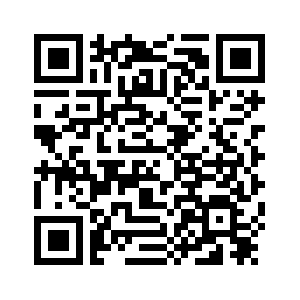 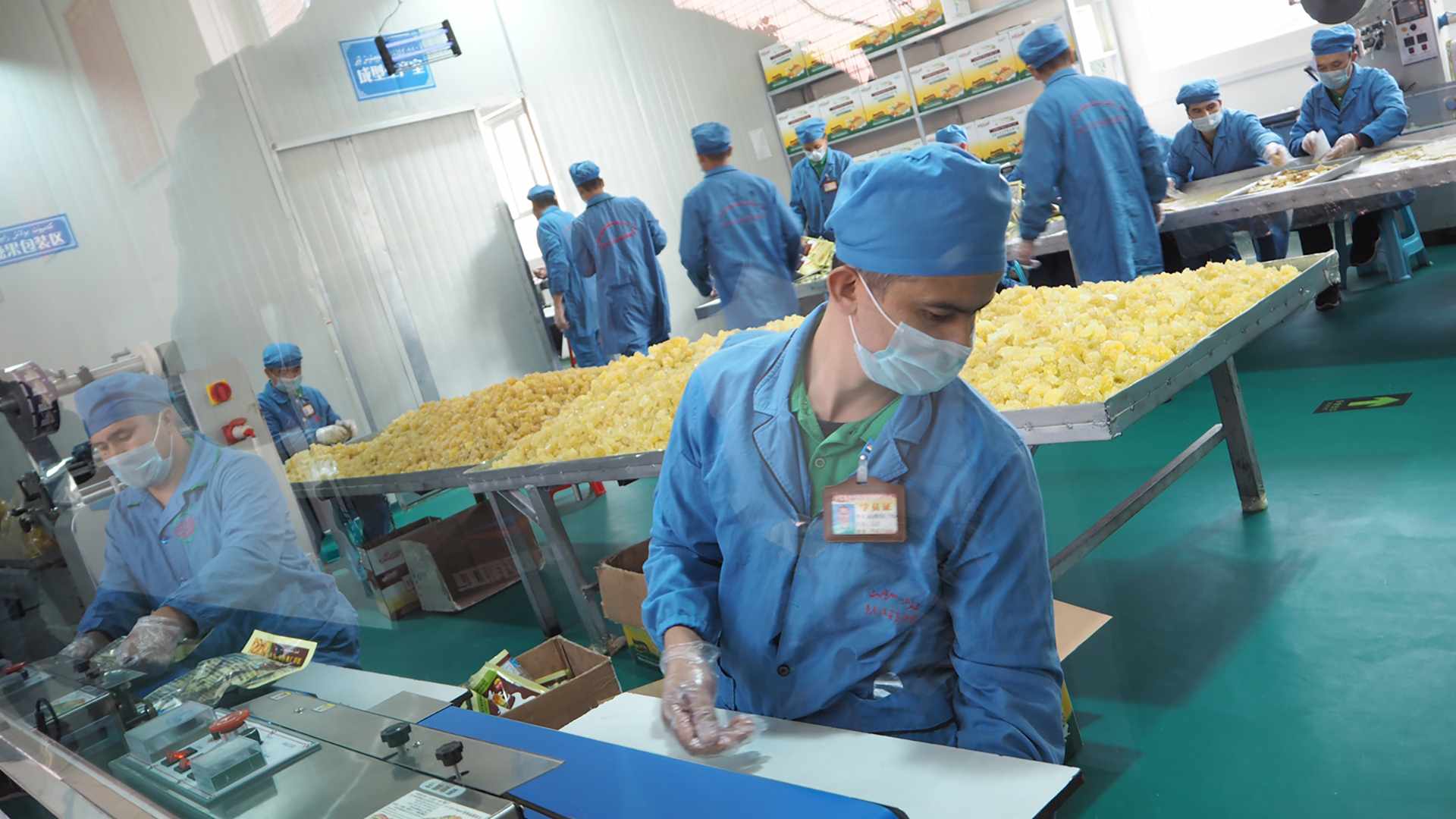 Memetali Memetmin opened his grill in Hotan over 20 years ago, but business wasn't always booming. A couple of years ago, the city was one of China's worst-hit targets for terrorism.
"I was terrified and nervous doing business back then. Thanks to the government, security is a lot better now, [and] so is my business," said Memetmin.
In northwestern China, Xinjiang Uygur Autonomous Region has introduced vocational training centers to help those who might have otherwise turned to extremism.
Many of the residents were unemployed, under-educated and unfamiliar with mandarin. Some of them had committed minor offenses of extremist activities. 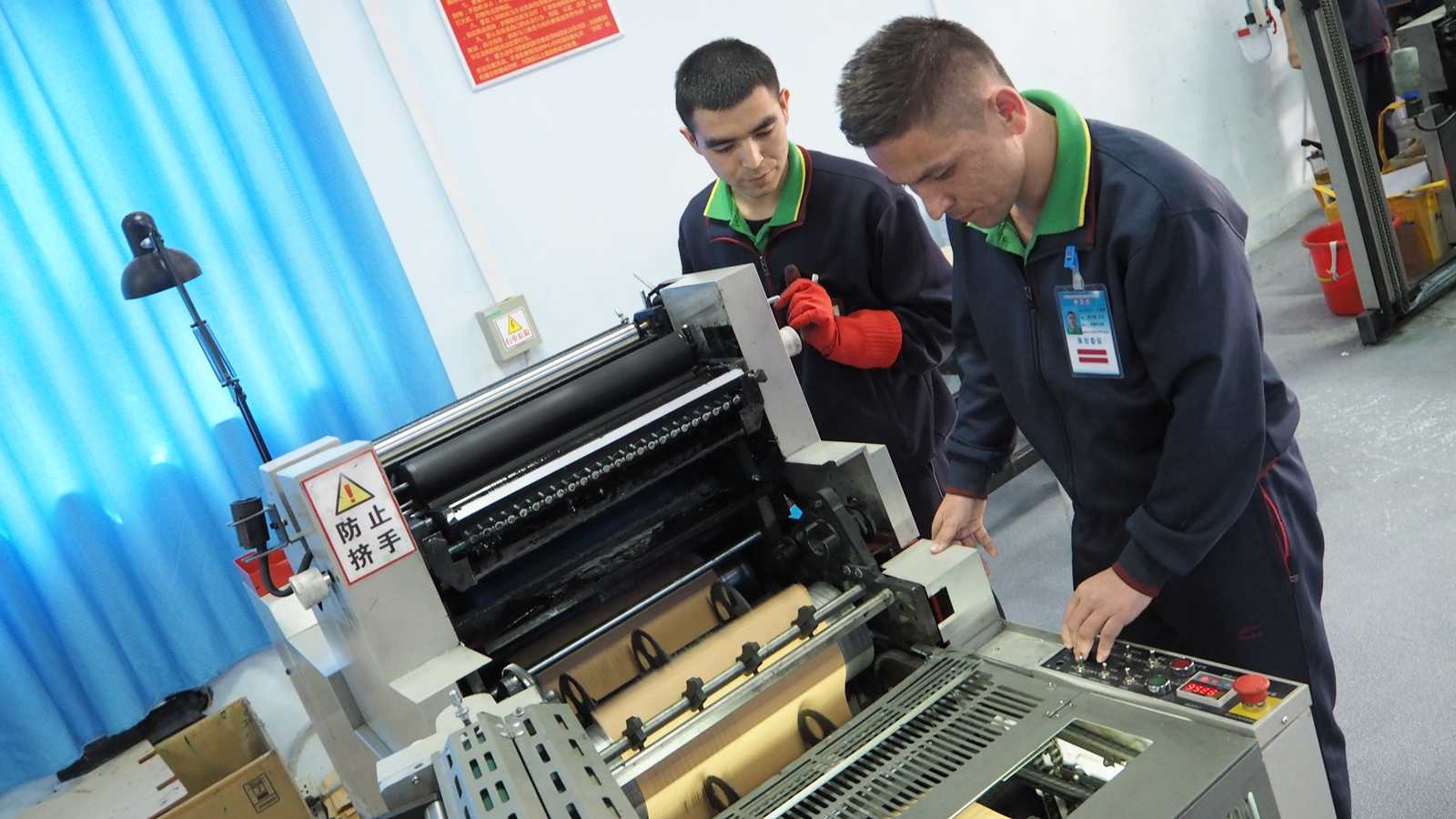 “I'd have ended up becoming a terrorist if I hadn't come here. I was given another chance to become a better citizen,” said Adil Abudurex, a trainee at a center in Hotan.
Abudurex loves singing and dancing, saying it's in his nature. However, the dancer was forced to abandon his passion under the influence of extremism. It wasn't until Abudurex joined an art troupe at the center that he realized how much he missed the simple pleasures of life.
Training centers like this offer a helping hand, a second chance of self-salvation for those like him. Professional skills and mandarin classes are taught at the center to help trainees make a living. Legal knowledge is also a must for the trainees to graduate.
Anisah Tursun and Metkurban Kasmu came to their new home a year ago, and they already have plans for their future. The couple said that they made their decision a long time ago -- to stay here and get jobs.
The pair earns about 4,000 yuan (about 580 US dollars) per month, at a local tea factory. It's considered a small fortune in this town. 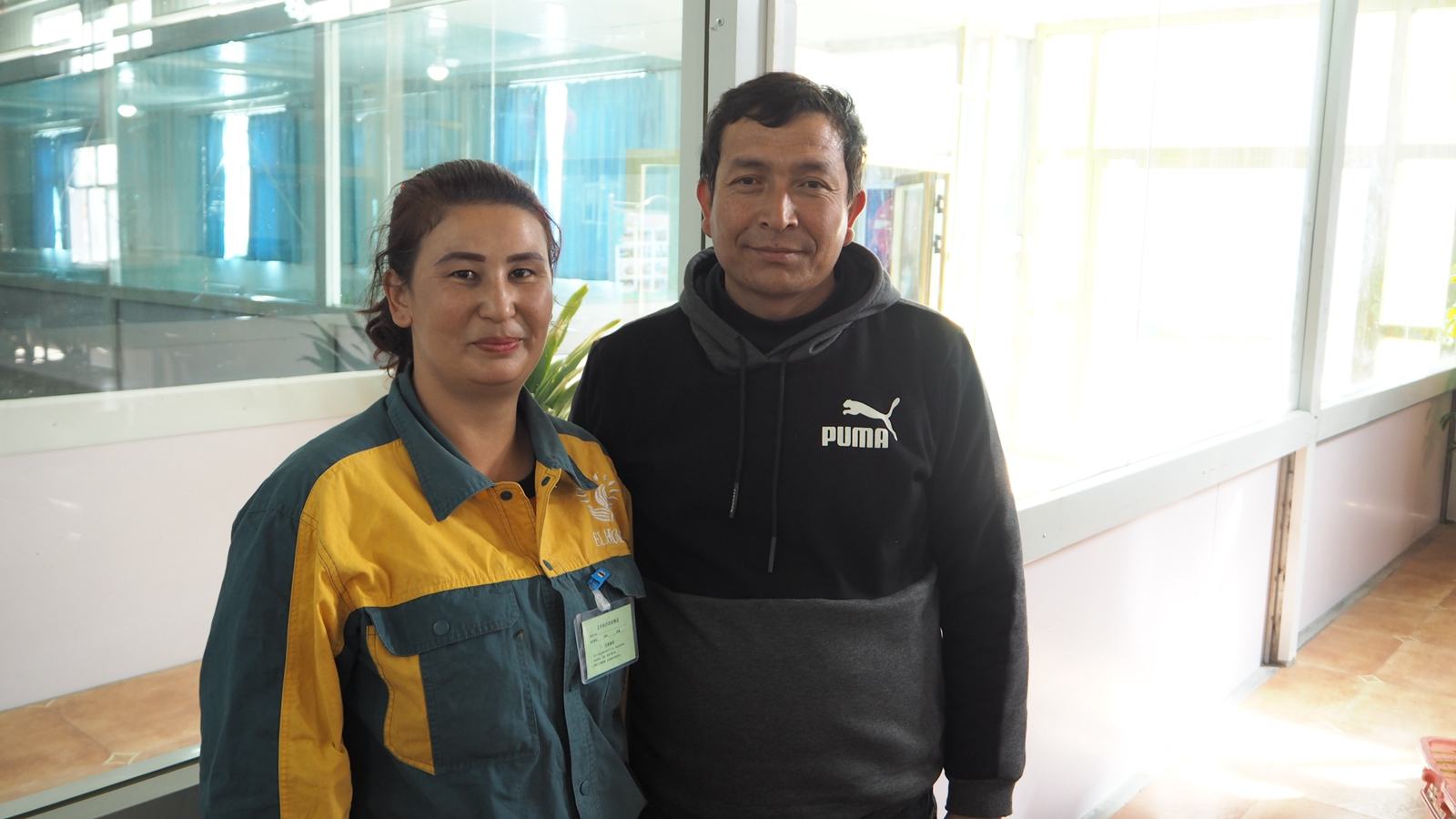 “We usually spend half of our income and send the rest to our parents. They are very happy, too,” the husband smiled. The couple lives in a free apartment provided by the local government. The two pick up their younger daughter after school every day. On weekends, they go home and prepare a big meal for their parents.
One day, Tursun's mother needed an eye surgery, but she couldn't afford it. Local authorities reached out to help. When they saw each other again, the mother and daughter hugged and burst into tears.
Tursun told CGTN if it weren't for the timely help, her mother would have never seen this beautiful world or the smiles on her face. "I can't believe I didn't see that true happiness is always here, within my reach. But now, my eyes are open," Tursun added.
There are many like Tursun, blinded by religious extremism. But new beginnings always offer new hope and the promise of tomorrow.