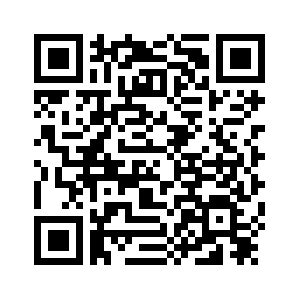 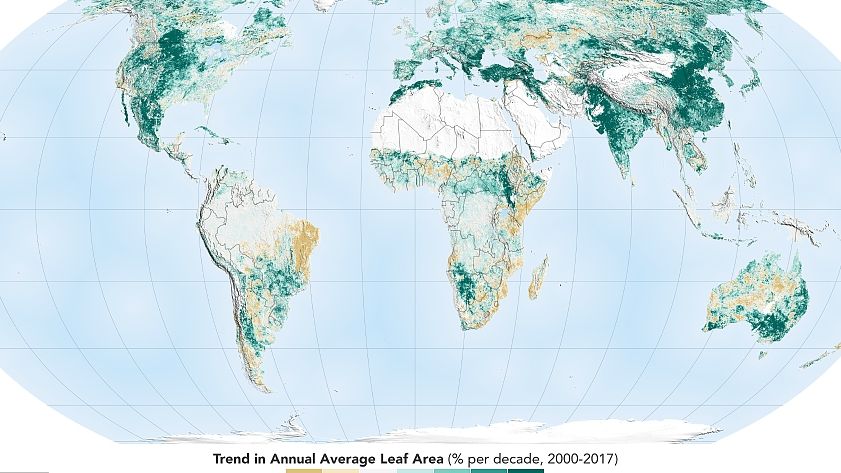 Editor's note: Li Zheng is an associate research fellow at the China Institutes of Contemporary International Relations and the director of the American Security Center and the Institute of American Studies. The article reflects the author's opinion, and not necessarily the views of CGTN.
Earlier this week, NASA shared good news with the world, confirming that the Earth is greener today than it was 20 years ago.
Through a historical comparison of satellite images, the U.S. space agency found that 5.17 million square kilometers of vegetation sprouted in the past two decades – equivalent to another Amazon rainforest.
China and India were at the forefront of this green trend, accounting for more than one-third of the greening.
According to NASA, 42 percent of the added vegetation in China came from "programs to conserve and expand forests," which have played a constructive role in reducing soil erosion and air pollution, and will fundamentally change China's ecological environment.

What does the news tell us?

This comprehensive study has broken a long-standing prejudice held by Western media that industrialization in developing countries will make the global environment more vulnerable.
Media in the West have ignored China's progress in environmental protection over the years and instead accused its economic development of aggravating climate change.
NASA has refuted the unfounded criticism with solid data.

China is becoming one of the biggest fighters against climate change and has come up with effective ways to balance economic development with environmental protection.
In the past, China experienced frequent climate disasters and fragile natural environments, and faced serious problems of soil erosion and degradation as well as desertification.
Since the launch of reform and opening-up, the Chinese government has made ecological protection a long-term task.
China has completed the first phases of the Three-North Shelterbelt Project, the Tai Hang Mountain Greening Project, and the Yangtze River Midstream Protection Forest Project before the year 2000.
It also completed its coastal shelter forest project and the second phase of the protection forest in the middle and upper reaches of the Yangtze River in the past 20 years. 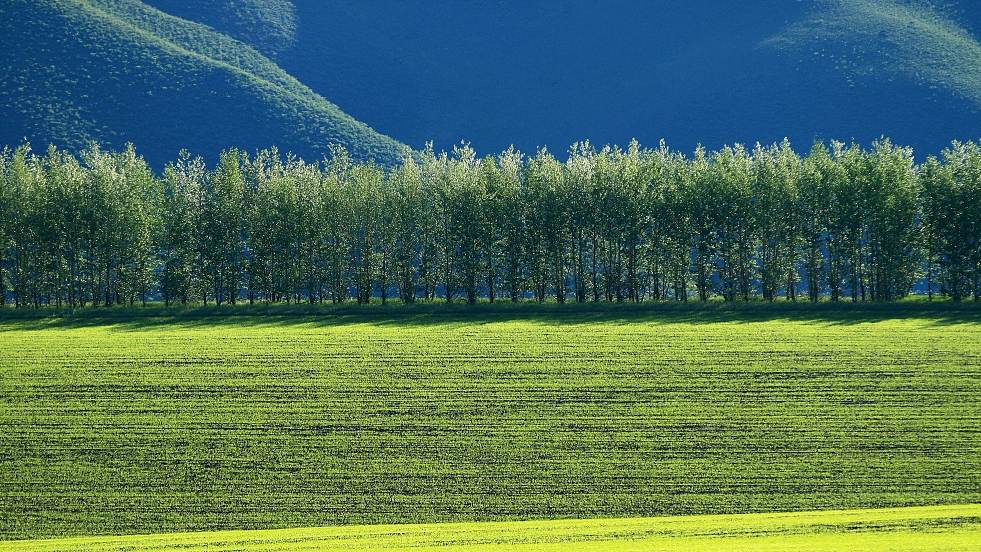 According to a report by China's National Afforestation Commission, afforestation in China added 7.362 million hectares of trees in 2017, and the scope of returning farmlands to forests is also expanding.
Chinese cities are also paying more attention to green construction, and the number of urban parks is on the rise.
All these accomplishments echo the concept of "clear water and green hills are gold and silver mountains" that President Xi Jinping has put forward.

In addition to increasing vegetation, China's contribution to green energy and global cooperation in this sector is also noteworthy.
China is becoming a global leader in clean energy. The country has the world's largest solar power station and the biggest electric vehicle market, and its wind energy ranks second in the world.
In global renewable energy, China's output is close to 30 percent, far higher than developed economies such as the United States and the European Union.
According to Swiss Bank estimates, China's renewable energy ratio will be close to 40 percent by 2045, and this energy transformation will significantly reduce China's carbon emissions.
Meanwhile, green energy cooperation has become an important part of the Belt and Road Initiative with China helping India and countries across Southeast Asia to achieve green energy transformation and enhance their economic development potential in the long run.

China has also become one of the leading players in promoting the fight against climate change.
After the United States announced its withdrawal from the Paris Agreement, China expressed its steadfast commitment to the deal.
In 2017, China completed its commitment to reduce CO2 emissions per unit of GDP and the added value of forest stocks three years ahead of schedule. 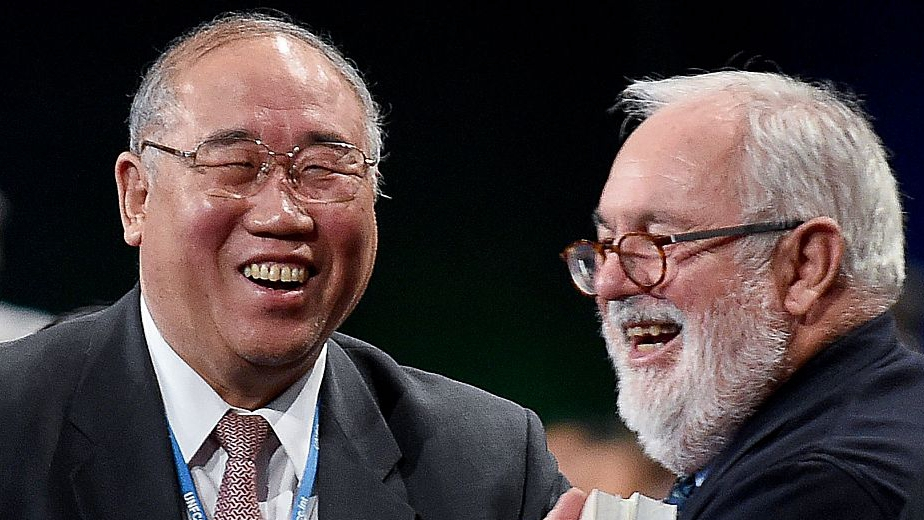 Today, the Chinese society has formed a consensus on protecting the environment along with new habits and ethical standards.
For example, the quality of living environment has become one of the important considerations for Chinese people when choosing cities and residences.
This concept has become an irreversible trend that will accompany China's next reform and development process.
In different parts of China, environmental improvement has become obvious. In northern China, blue skies are more common than before.
In 2018, the national PM 2.5 concentrations decreased by 9.3 percent year-on-year, with the surrounding areas of Beijing dropping by more than 10 percent.
China's contribution to the global environment will become a standard and the positive changes it is bringing are worth following step by step.
(If you want to contribute and have specific expertise, please contact us at opinions@cgtn.com.)