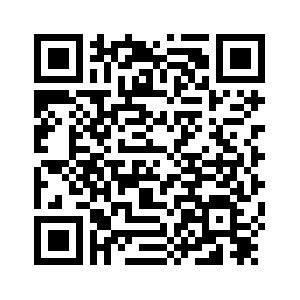 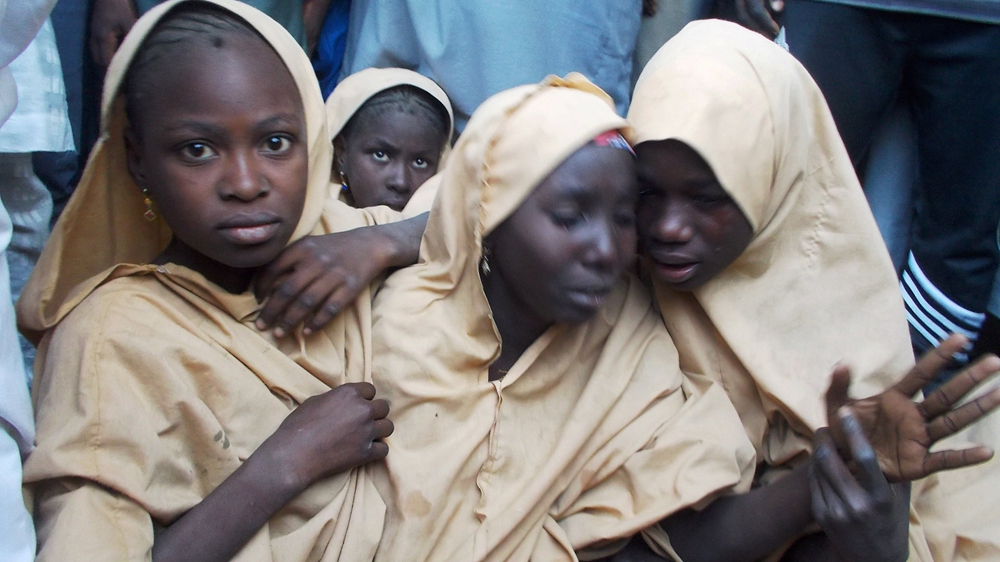 The father of a Nigerian schoolgirl kidnapped by Boko Haram called on Tuesday for the government to do more to secure her freedom after audio of her begging for help was released.
Leah Sharibu, 15, was taken hostage with more than 100 girls in the town of Dapchi in February, in the largest mass abduction since Boko Haram took 220 girls from the town of Chibok in 2014.
She was the only one not released when the others were freed a month later – apparently because she refused to convert from Christianity to Islam – the freed girls said in March. 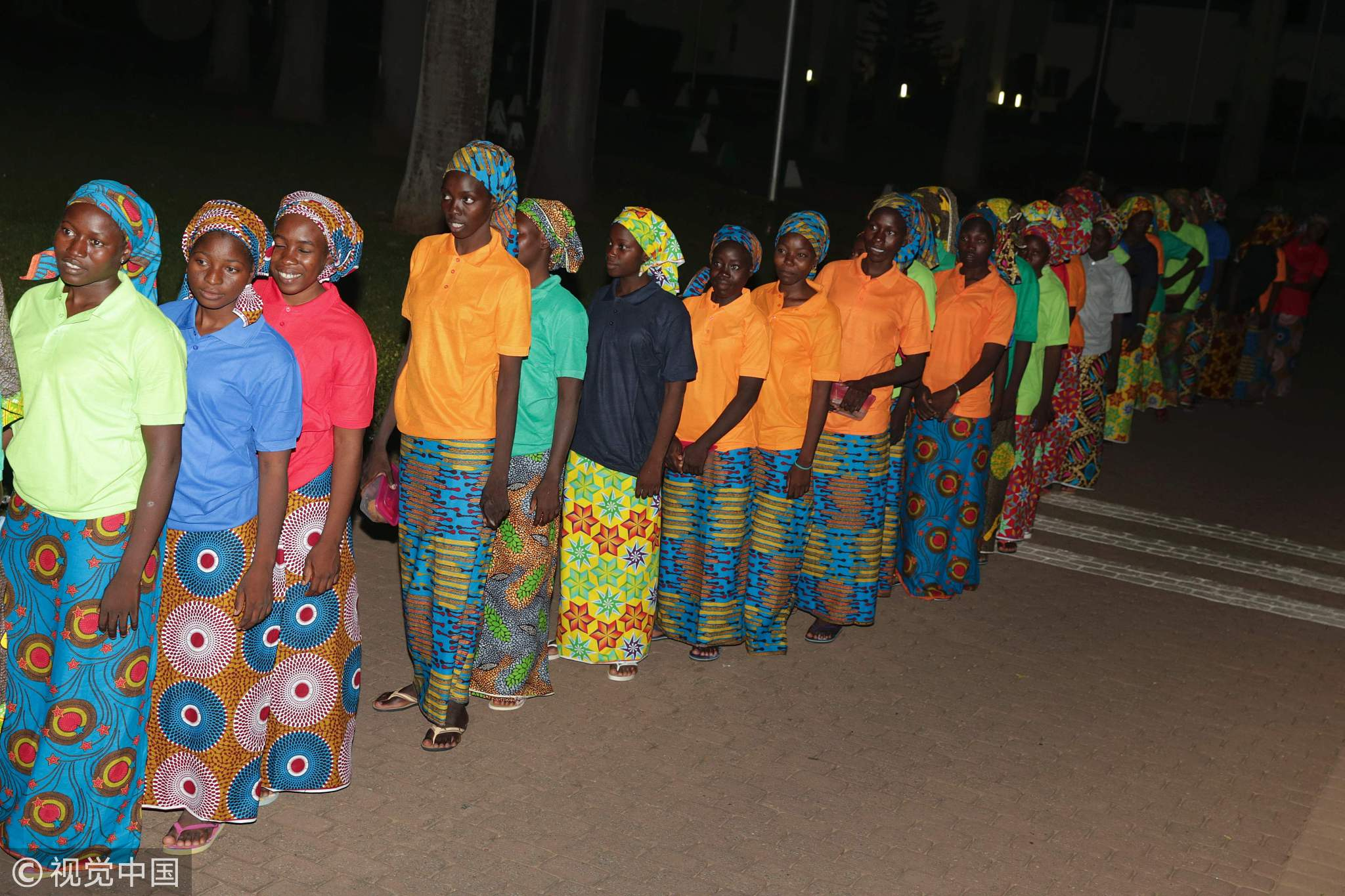 Some of the 82 released Chibok girls wait before a meeting with Nigeria's President at the Presidential Villa in Abuja, May 7, 2017. /VCG Photo

Some of the 82 released Chibok girls wait before a meeting with Nigeria's President at the Presidential Villa in Abuja, May 7, 2017. /VCG Photo

The government said it was investigating the audio recording, which was circulated by local media this week and is believed to have come from Boko Haram.
It is likely a ploy by the militants for ransom money, according to analysts.
Its authenticity could not be verified, but Sharibu's father said he recognized her voice.
"Her mother collapsed and was crying when she heard the audio, but me, I was very happy because I did not think she was alive," said Nathan Sharibu. 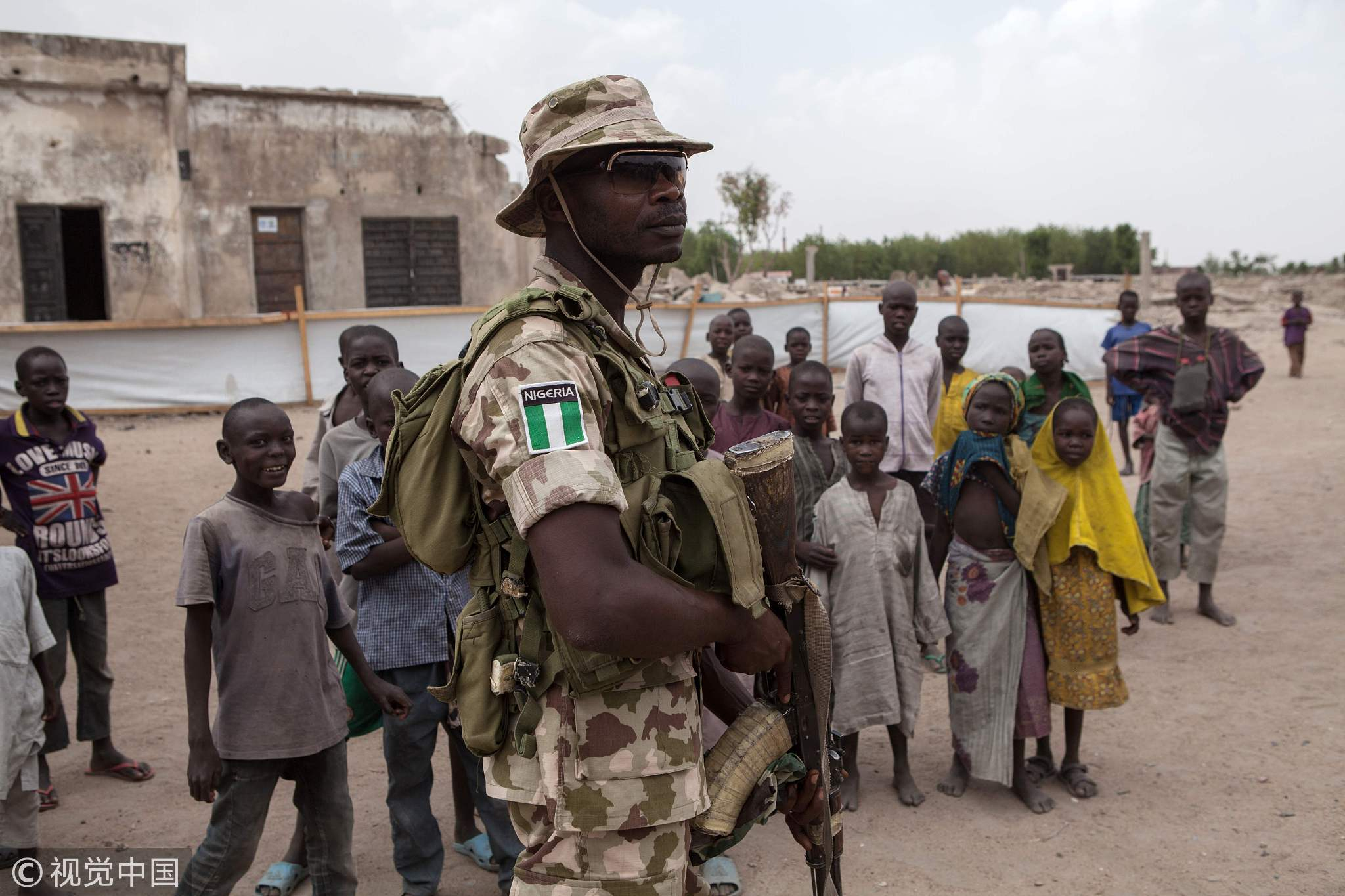 A Nigerian soldier patrols in the town of Banki in northeastern Nigeria, April 26, 2017. /VCG Photo

A Nigerian soldier patrols in the town of Banki in northeastern Nigeria, April 26, 2017. /VCG Photo

"People should help to put pressure on the Nigerian government concerning her release," he said by telephone.
Sharibu said no one in the government had contacted him.
The fact that the girl asks the president for help in the recording suggests the militants wanted to put public pressure on him, said Ryan Cummings, a security analyst for consultancy firm Signal Risk.
"This does indicate that there seems to be some form of negotiations ongoing between the state and the militants," Cummings said.
Sometimes militants release similar "proof of life" videos of hostages when asking for ransom money, he added.
Presidential spokesman Garba Shehu said on Twitter that the government was aware of the audio and would react in due course.
"For President Buhari, nothing will be spared in bringing all our girls home," Shehu wrote. "He will not rest until all of them are freed."
The Nigerian government said it did not pay a ransom for the release of the other Dapchi girls, who were returned home by the militants, seemingly unprompted, in March.
Nigeria is still haunted by the kidnapping of the Chibok girls in 2014. About 100 have been found or freed, but at least 100 are still believed to be in captivity in the northeast.
(Cover: Some of the newly-released Dapchi schoolgirls are pictured in Jumbam village, Yobe State, Nigeria, March 21, 2018. /VCG Photo)
Source(s): Reuters