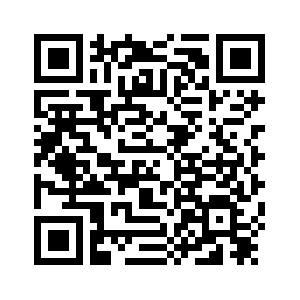 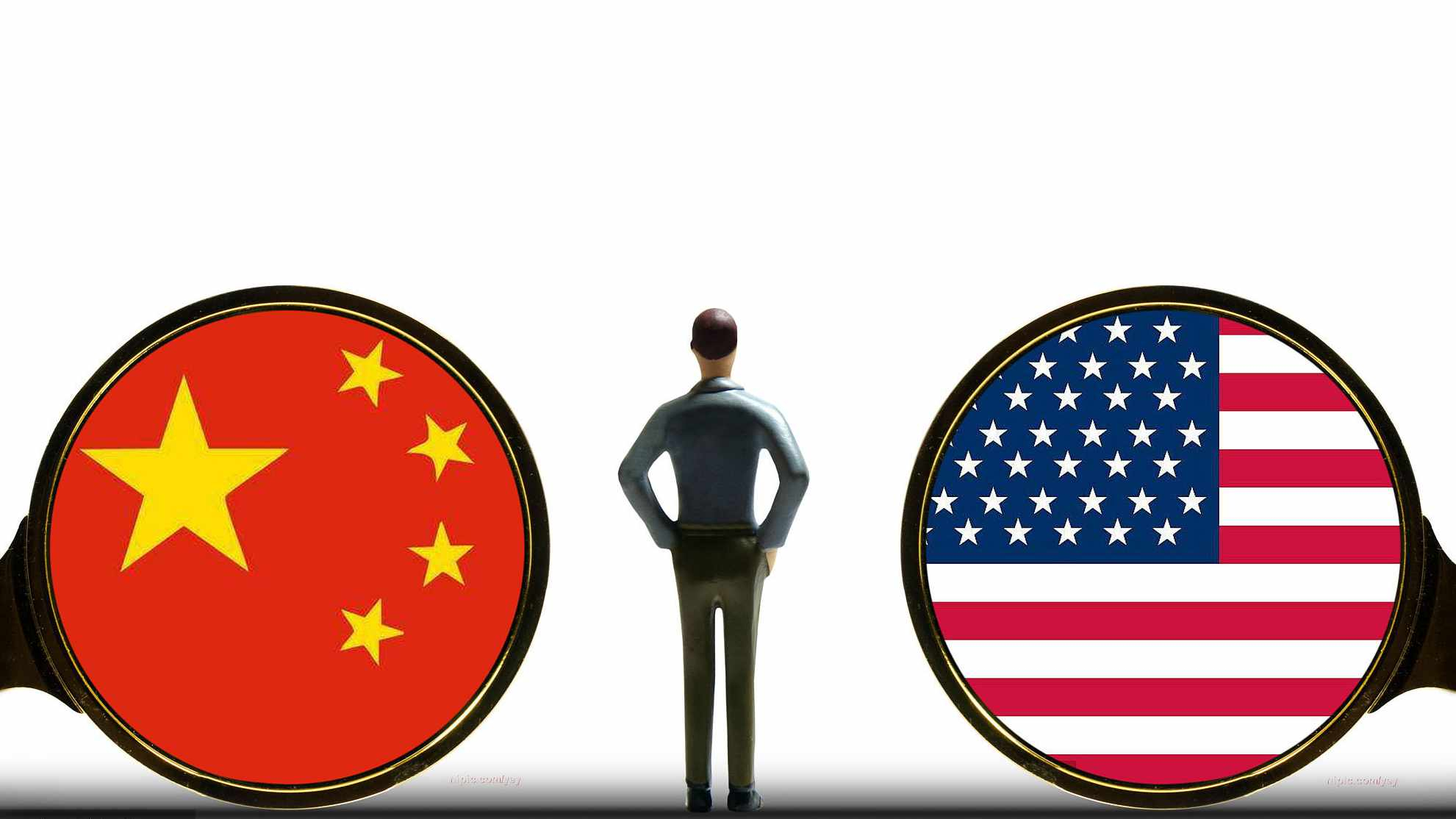 Editor's Note: The article is based on an interview with Diao Daming, an associate professor at Renmin University of China. The article reflects the expert's opinion, and not necessarily the views of CGTN.
The US midterm polls, which is a combination of elections for the US Congress, governorships and local races, will be held on November 6.
The world has its eyes set on this year's elections.
Midterm elections take place every two years. This year, all 435 seats in the House of Representatives and 35 of the total 100 seats in the Senate are up for grabs. 36 states will also be voting to choose their new governors.
Currently, the Republicans control the House of Representatives and the Senate, which make up the US Congress.
Diao Daming, an associate professor at the Renmin University of China, predicts that in the upcoming midterm election the Democrats will regain majority in the House of Representatives while the Republicans may still retain the majority in the Senate, considering factors including US President Donald Trump's low approval rating.
Hence, Trump has been busy attacking candidates from his rival Democratic party. 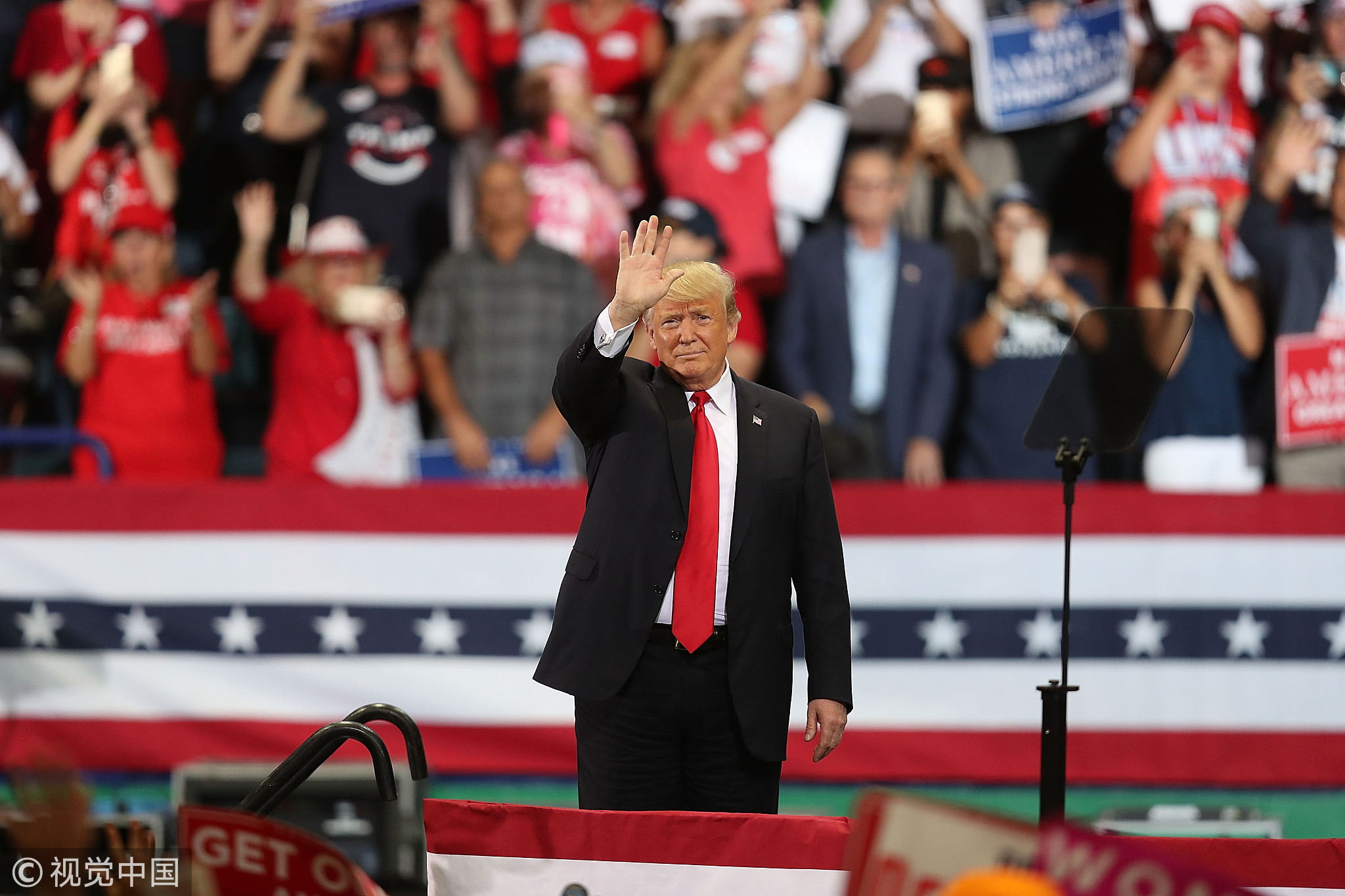 US President Donald Trump at a campaign rally in the Hertz Arena in Estero, Florida, October 31, 2018. /VCG Photo

US President Donald Trump at a campaign rally in the Hertz Arena in Estero, Florida, October 31, 2018. /VCG Photo

In one of his tweets, Trump said: "In Florida there is a choice between a Harvard/Yale educated man named @RonDeSantisFL who has been a great Congressman and will be a great Governor - and a Dem who is a thief and who is Mayor of poorly run Tallahassee, said to be one of the most corrupt cities in the country!"
"If the Democrats manage to win back the majority in the House of Representatives the Trump administration will be weakened. The domestic policies of the Trump administration will be hard to implement owing to the control of the Democrats in the House," said Diao.
He added that Trump may focus more on foreign affairs, such as the Middle East problems and the Sino-American trade issue, on which the House has limited control.
This possibility is making many speculate whether the political setback to Trump will promote the Sino-American relations, currently shadowed by various factors.
In September, Trump alleged at the UN that China is seeking to meddle in the midterm elections, saying it doesn't want the Republicans to do well due to his hard stance on trade relations with China. But Trump failed to provide any evidence to support his allegation, and it was rejected on the spot by Chinese State Councilor and Foreign Minister Wang Yi.
Trump's allegation, according to Diao, is a tactic to divert attention from an ongoing investigation into  alleged Russian meddling in the 2016 US presidential elections and invoking the US citizens to vote. 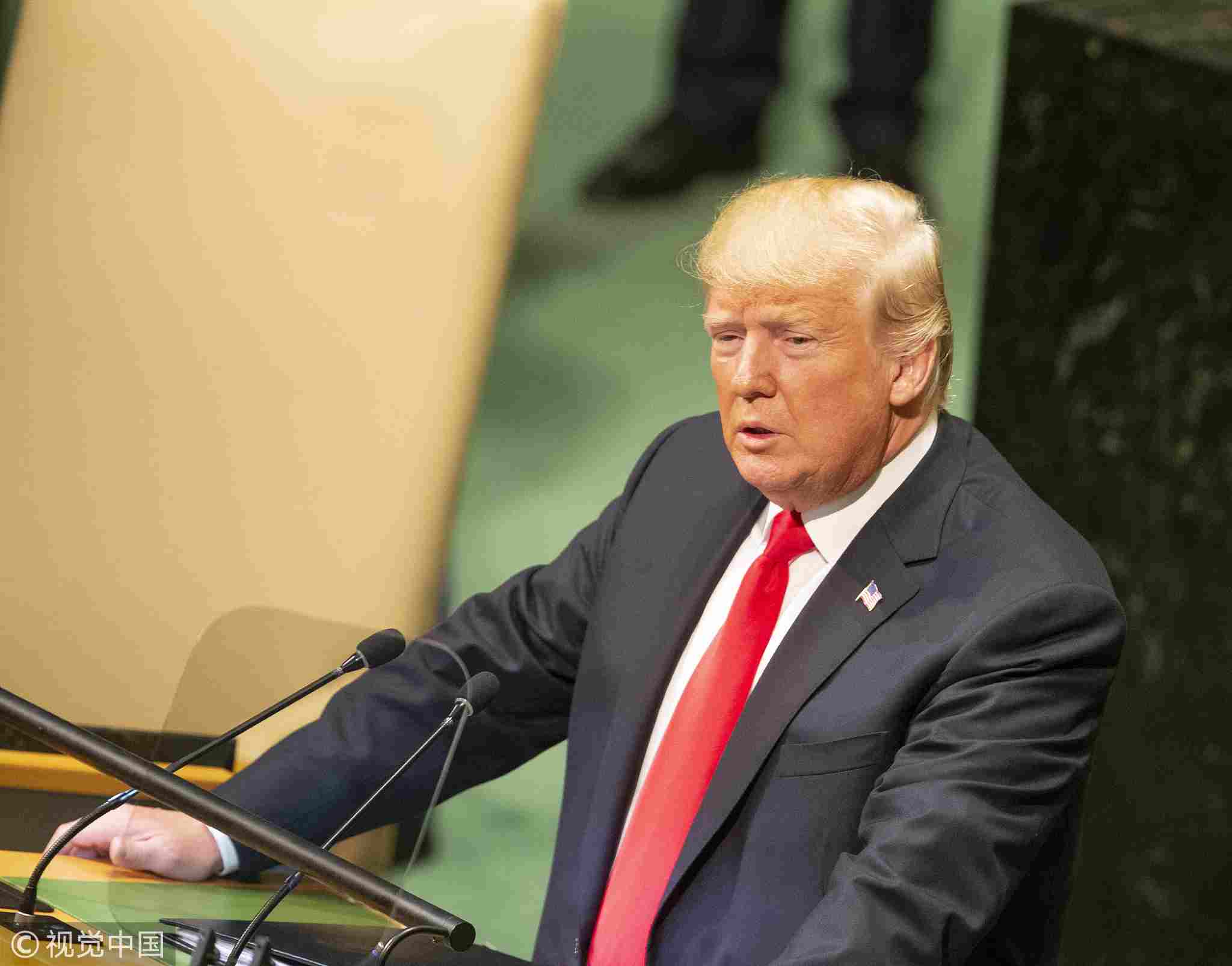 Besides, the world's two biggest economies are indulged in retaliatory trade action since March with Trump accusing China of stealing US intellectual property and job opportunities. The US has imposed tariffs on Chinese imports, leading to responsive measures from the other side. Till now, the US has announced three rounds of tariffs on Chinese goods worth 250 billion US dollars.
The US-China trade frictions have drawn the world's attention and shaken the world economy.
China has repeatedly shown its supportive stance on globalization, taking a series of measures to enhance reform and opening up.
On November 2, China lowered tariff rates on 1,585 types of imported industrial products. On July 1, a reduction in tariffs on 1,449 items was also launched. China's total tariff level has dropped from 9.8 to 7.5 percent since last year.
Speaking about the impact of US midterm elections on China-US relations, Diao said that considering the limited impact of the Congress on Trump's foreign policy and the Democrats holding a protectionist stance on global trade, it is hard to expect that change of power in the House could significantly influence the US stance on the bilateral trade relations.
China, on its part, has showed willingness to stick to globalization and resolve the trade row on many occasions. For a better China-US relationship, much needs to be done by the US, he added.
(If you want to contribute and have special expertise, contact us at opinions@cgtn.com.)