Opinion: China's Chang'e-4 probe is a feather in its cap
Yang Yuguang 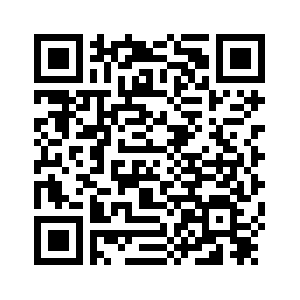 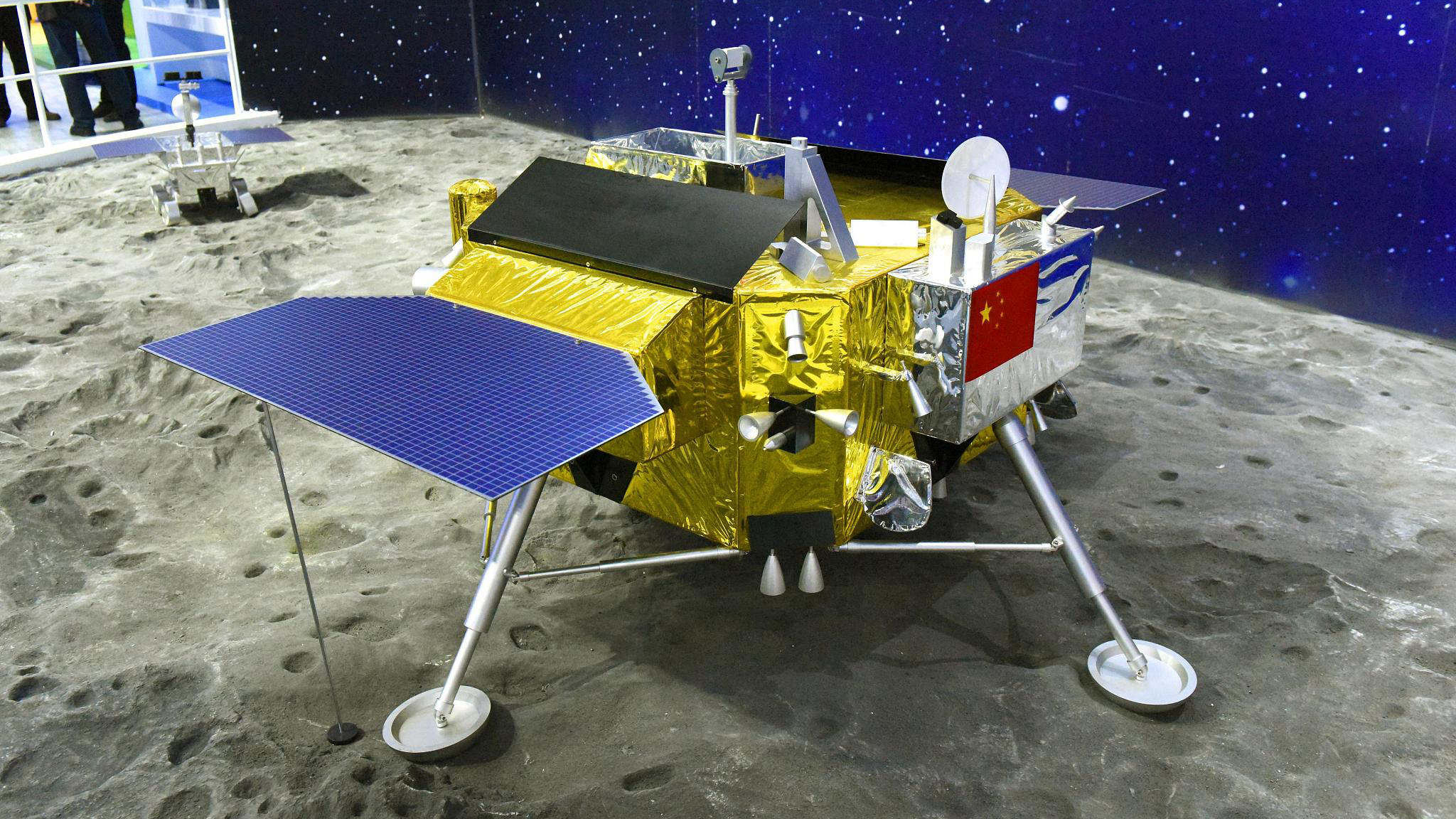 Editor's note: Yang Yuguang is vice chair of the International Astronautical Federation Space Transportation Committee. The article reflects the author's views, and not necessarily those of CGTN.
On January 3, 2019, China's Chang'e-4 probe successfully landed on Von Karman crater of South-Pole Aitken Basin on the far side of the Moon. This is the first ever soft-landing in this uncharted area. This success is also a milestone for all of humankind, marking the start of on-site exploration on the near side of the Moon.
The probe also sent the world's first close shot of the Moon's far side through the Queqiao (Magpie Bridge) relay satellite, which is operating in the Halo orbit around the second Lagrangian (L2) point of the Earth-Moon System.
Given direct communication between the spacecraft and ground stations is not possible, the Magpie Bridge, therefore is in a very critical position for the whole mission.

Several technical reasons restricted former attempts by others to land on the far side of the Moon. With today's landing, a data relay satellite played a key role in the process of landing on the Moon's far side. However, it was once a Catch-22 for human beings. 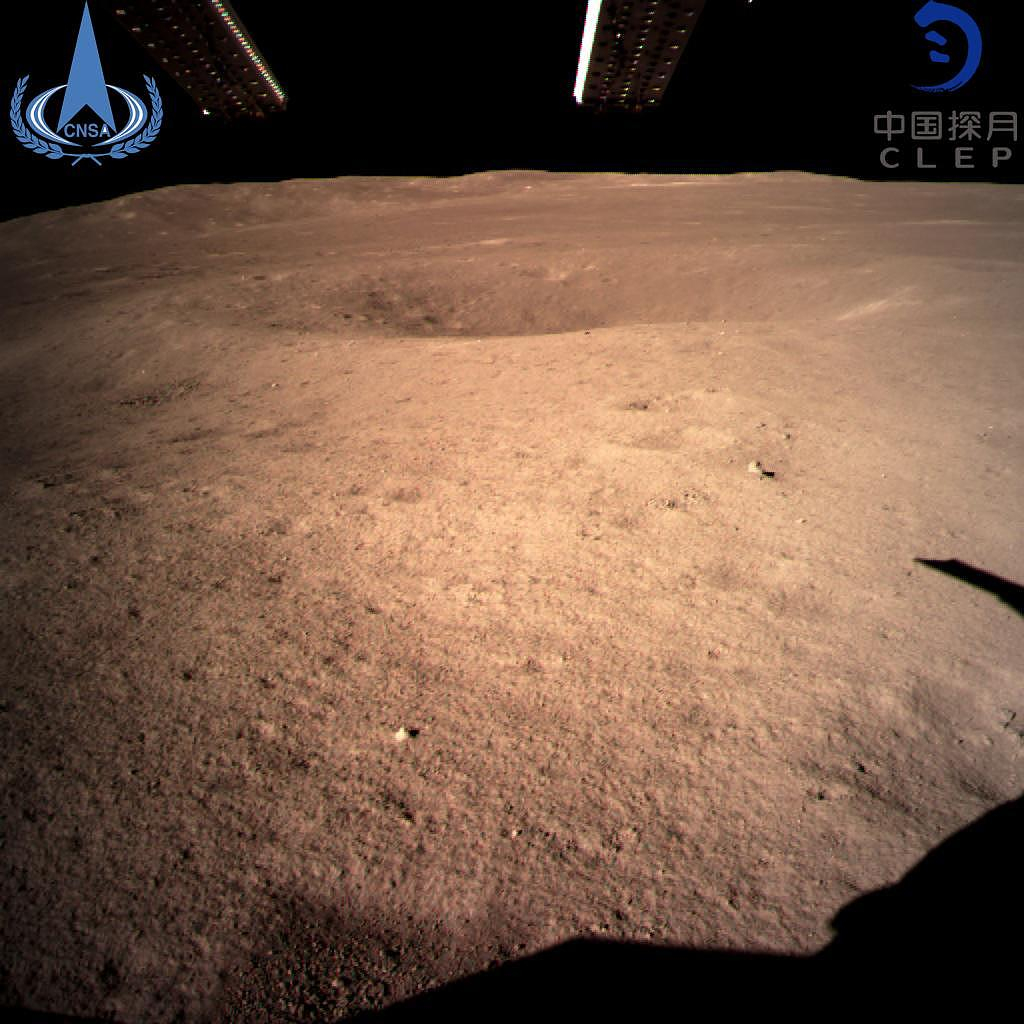 An image captured during the landing process of the Chang'e-4 lunar probe, January 3, 2019. /CNSA Photo

An image captured during the landing process of the Chang'e-4 lunar probe, January 3, 2019. /CNSA Photo

It is very critical for any spacecraft to control data transmission from ground stations and vice versa.
But as there is no direct "line of sight" for signals to the far side of the Moon, the ground station cannot have direct access to the spacecraft.
For instance, the range of this Halo orbit near L2 Earth-Moon Lagrange point should be carefully designed. If it is too large, we may not always keep a direct communication link between the Magpie Bridge and the Chang'e-4. If it is too small, the Moon may block the link between the Magpie Bridge and ground stations.
Thankfully, China is a leading country in the field and has invented the most advanced data relay satellite – the Magpie Bridge.
The Magpie Bridge data relay satellite has the largest parabolic antenna ever built which a diameter of 4.2 meters. 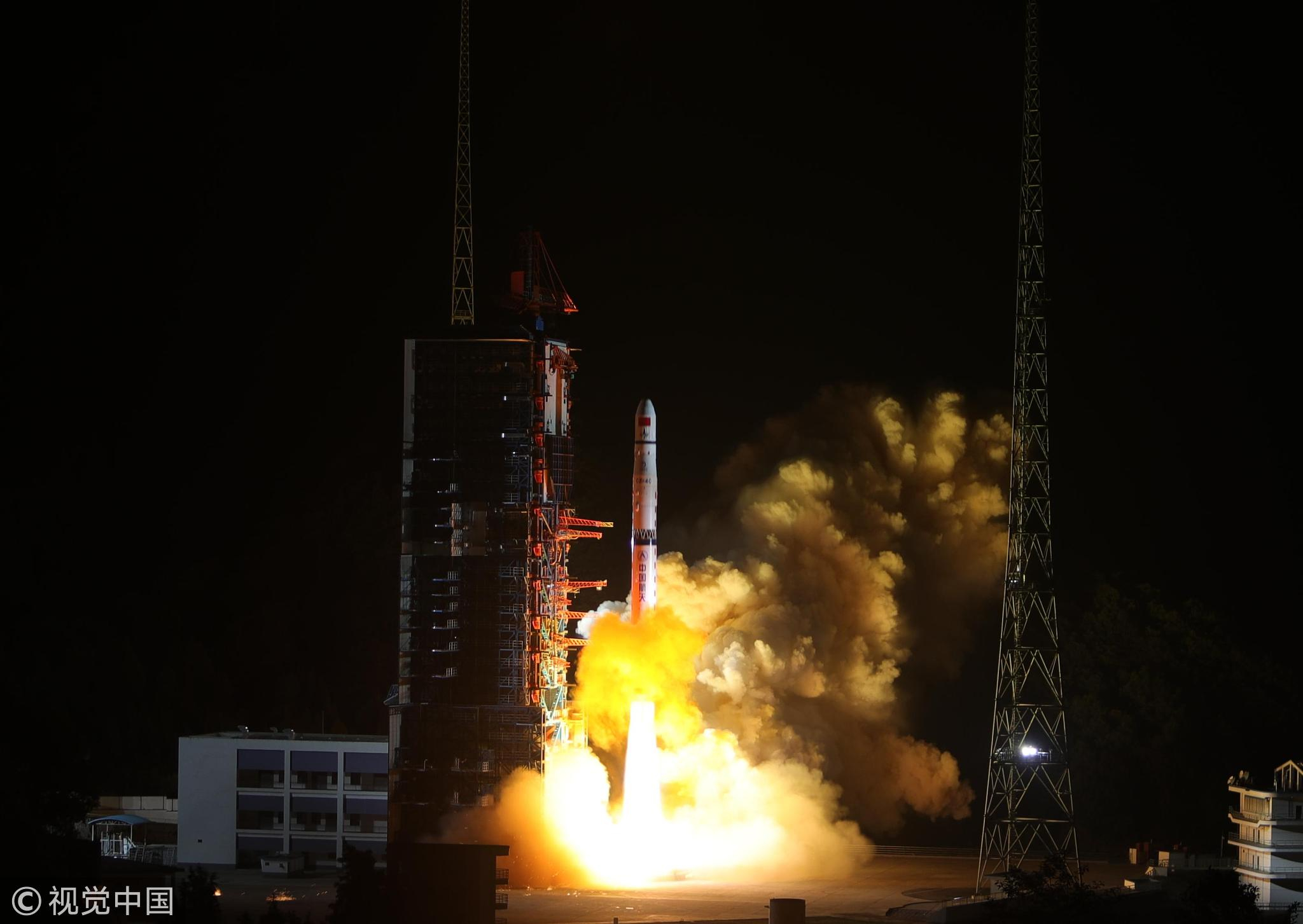 The rewards of Moon exploration

In light of the discovery of water on its surface, there's much to explore in this yet to be explored part of the Moon.
As part of the orbital dynamic features of the Moon, there are permanent sunshine areas and permanent shadow areas as well on far side of the Moon, mainly near South Pole regions. It will be easier for human beings to set up a base in permanent sunshine areas to avoid energy supply problems and thermal control problems.
Also because it is also close to the permanent shadow areas, where we can hope to find water ice in the vicinity, it will be quite possible for us to utilize the water on-site, which is much cheaper than bringing it from Earth. The water we potentially find could also be used for planting vegetables and crops.
Moreover, people can use the water to produce propellant for spacecraft. If this can be realized, the cost for transportation between circumlunar orbit and the lunar surface will be greatly reduced. And the propellant can also be used for giant manned spaceships to Mars and beyond. At that time the Moon will become an outpost for humans in exploring the whole solar system.
Therefore, the success of the Chang'e-4 mission has proved that we have mastered the data relay technology well, and, from now on, there will be no difficulty in communication between ground stations and vehicles on the far side of the Moon, which is really a sign of great progress in China's space technology. 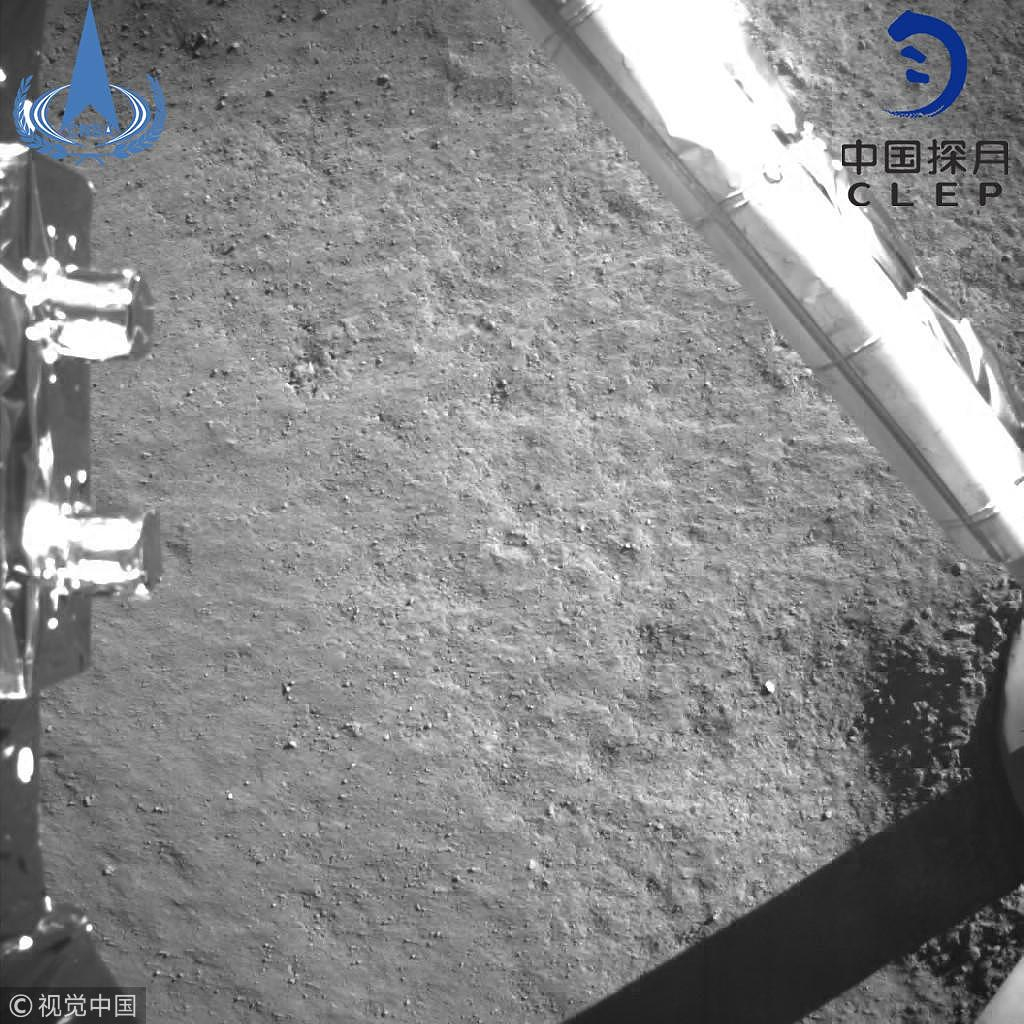 The success can also be regarded as an ideal preparation for the future landing missions on Mars and other celestial bodies.

Today, the far side of the Moon is really a hot spot in terms of lunar exploration and potential lunar exploitation. There are so many important resources on far side of the Moon which could play a very important role in human development.
As landing on the far side the Moon is one of the three steps in China's lunar exploration project, the success of the Chang'e-4 probe is very meaningful to China.
The success will also help Chinese people to develop a sense of confidence in the future. China has put its best foot forward to realize its dream of reaching the Moon.
The Lunar exploration projects of China will benefit the whole world. Although there are little direct returns from this kind of scientific research project, the country's economy can benefit from the transplanting of space technology. Human beings will also get more comprehensive knowledge about the history and evolution of the Moon, and better their understanding of the Earth and the solar system.
This will be very important for people to have a more precise prediction of the destiny of the Earth, and people's roles on it as well.
Still, China's development of its space technology accords with its own needs. China will actively cooperate with other countries rather than compete with them. It's great to see four payloads onboard the Chang'e-4, which are developed by other countries.
In the future, this kind of cooperation can not only greatly reduce the cost of space missions, but promotes the technology of more countries, and finally benefits all of humankind.
(If you want to contribute and have specific expertise, please contact us at opinions@cgtn.com.)