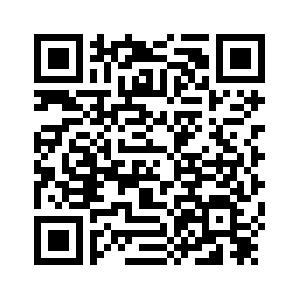 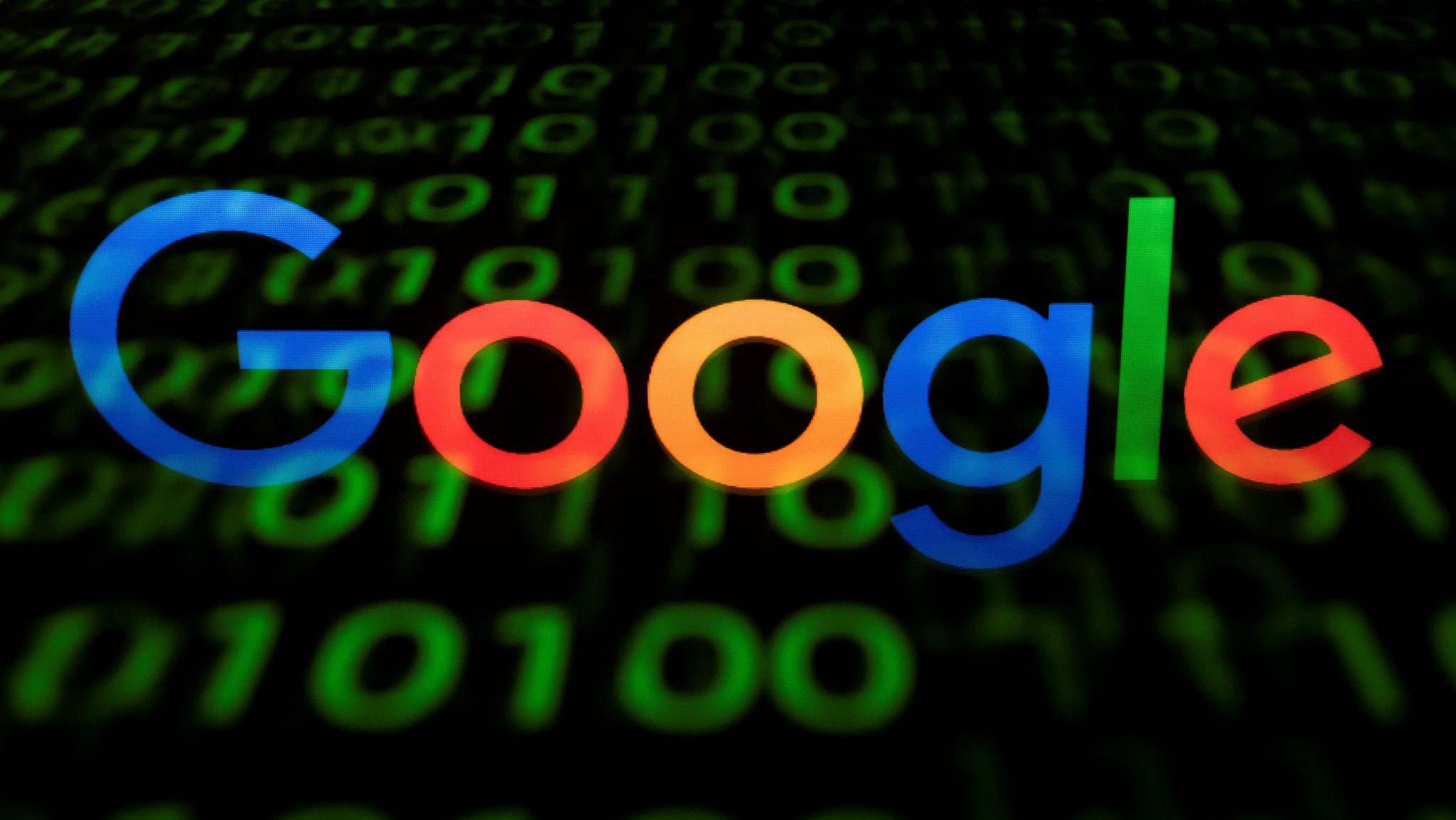 Google announced that it has fired 48 employees for sexual harassment during the past two years without severance packages, hours after a New York Times report that it had protected some male executives facing sexual misconduct allegations and offered them large sums to leave the company.
Thursday's surprise disclosure came in an email to Google employees from CEO Sundar Pichai. It was a direct response to the Times report that one senior Google employee, Android creator Andy Rubin, received an exit package worth 90 million US dollars as he faced allegations of misconduct, and that Google had covered up other claims of sexual harassment. 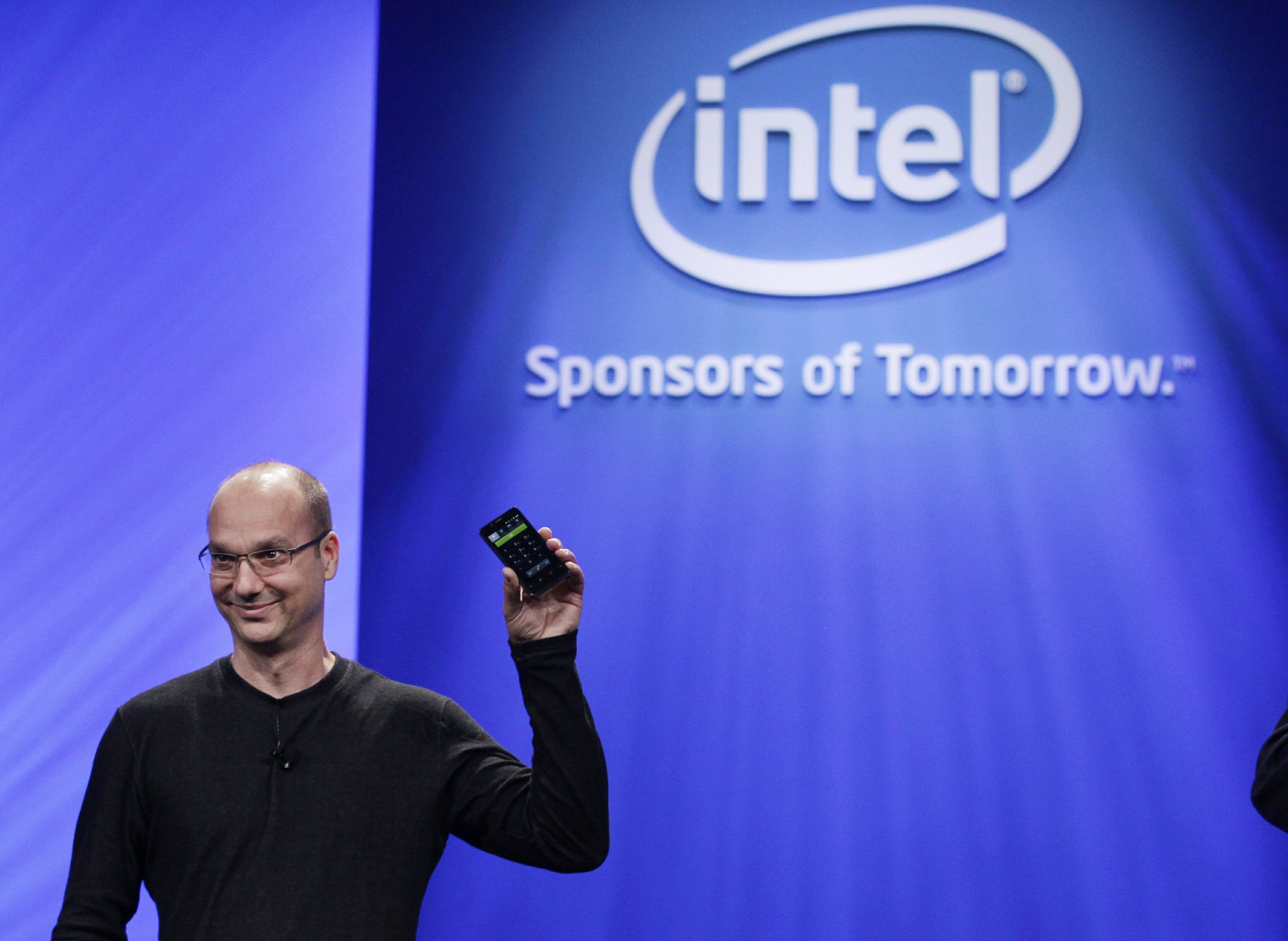 A spokesman for Andy Rubin said he left on his own accord and has never been informed of any accusations of sexual misconduct. Rubin acknowledges having consensual sexual relationships with Google employees that didn't report to him, adhering to the boundaries drawn by Google policy at that time, according to spokesman Sam Singer.
The Times story was based on unidentified people and court documents, including some filed in an ongoing divorce between Rubin and his wife. The Times reported that Google also protected two other executives accused of sexual misconduct, ousting one with a severance package while retaining another.
In his email, Pichai said Google adopted tougher policies in 2015. Those rules require all of Google's vice presidents and senior vice presidents to disclose any relationship with an employee, even if they don't work in the same department or have any other potential conflict.
Although Pichai didn't directly address the allegations against Rubin and other executives, he conceded the Times story "was difficult to read" and did not dispute it. 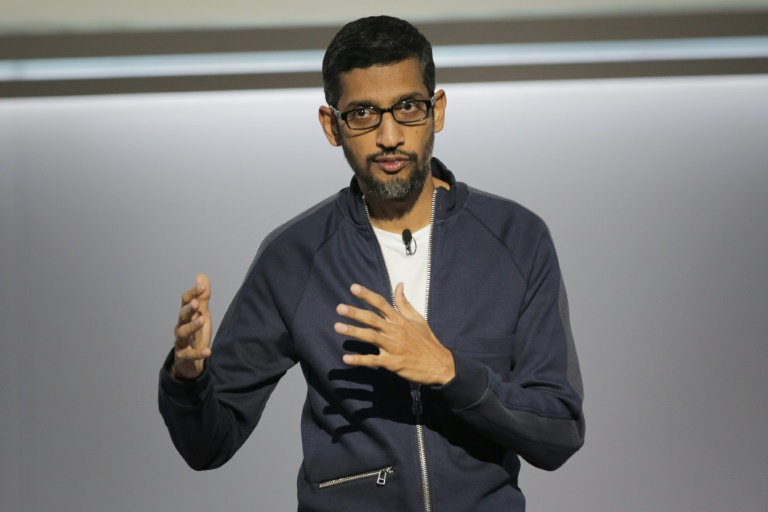 In an apparent attempt to assure employees that things had changed since Rubin's departure, Pichai said 13 of the 48 workers that Google had fired for violating the company's sexual harassment policies were either senior managers or executives. None of those 13 received severance packages, Pichai wrote.
"We are dead serious about making sure we provide a safe and inclusive workplace," Pichai wrote, "we want to assure you that we review every single complaint about sexual harassment or inappropriate conduct, we investigate and we take action."
Despite Pichai's reassurances, the revelations about sexual harassment are a setback for the 20-year-old company that adopted "Don't Be Evil" as its motto early in its existence and now embraces "do the right thing" as its creed under the umbrella of its holding company, Alphabet Inc.
The bombshells are also another troubling example of a Silicon Valley culture that for decades has relied heavily on male engineers, some of whom still behave like fraternity boys attending a keg party in college.
Allegations of sexual misconduct also have resulted in the resignations of venture capitalists and executives and triggered an ongoing overhaul at ride-hailing company, Uber.
The problems unfolded under Uber co-founder Travis Kalanick, who wound up being forced to resign by investors as CEO amid a raft of other problems. At one point, Uber hired former Google engineer Amit Singhal and then asked him to resign last year after discovering he hadn't disclosed he had been accused of sexual misconduct at Google.
(Top image via VCG)
Source(s): AP ,AFP