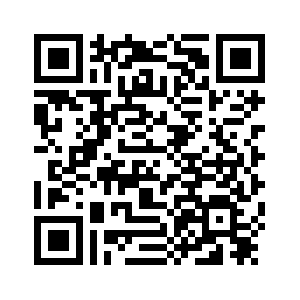 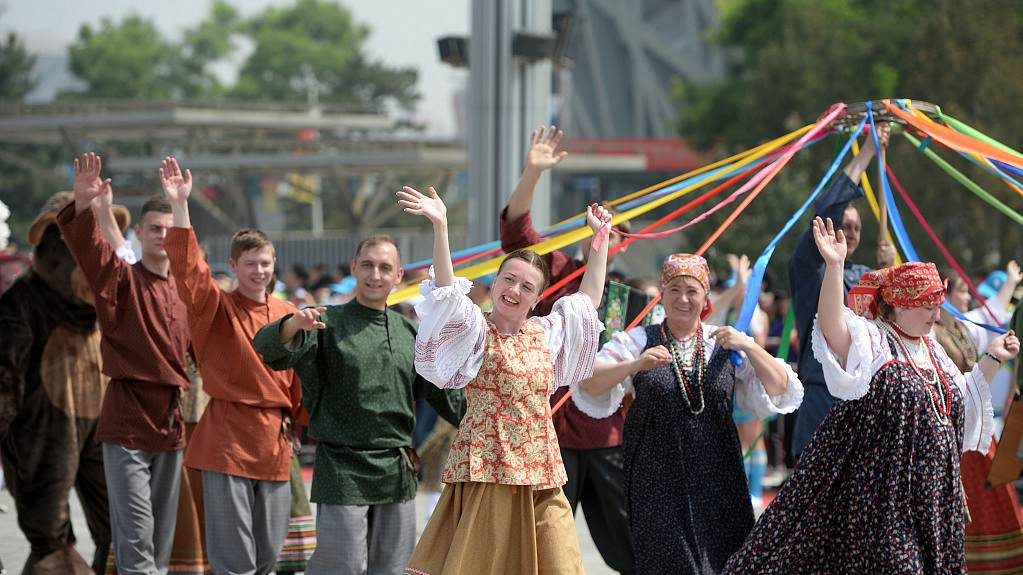 Editor's note: Wang Li is a professor at Jilin University. The article reflects the author's opinion, and not necessarily the view of CGTN.
Since the end of the Cold War, scholars in the U.S. have tried to argue that diversity among civilizations was the root of conflicts. However, their perspective suffers from either oversimplification or pretentiousness.
In the age of globalization, no civilization is superior to another and willfully reshaping or replacing a civilization would be disastrous. This is the core idea of Chinese President Xi Jinping's address at the opening ceremony of the Conference on Dialogue of Asian Civilizations (CDAC) on May 15.
The CDAC aims to promote world peace and prosperity under the theme of "Exchanges and Mutual Learning among Asian Civilization and a Community with a Shared Future."
As one of the cradles of the ancient civilizations, Asia is not only home to one of the earliest human settlements but also a former leader in almost all realms of science, technology, medicine, literature and philosophy. It is the continent where ancient civilizations such as Hindu, Sinic, Buddhist and Islamic co-existed for millennia.
Throughout history, China has kept constant and steady cultural exchanges and mutual learning with other civilizations through the Silk Road both at land and sea. 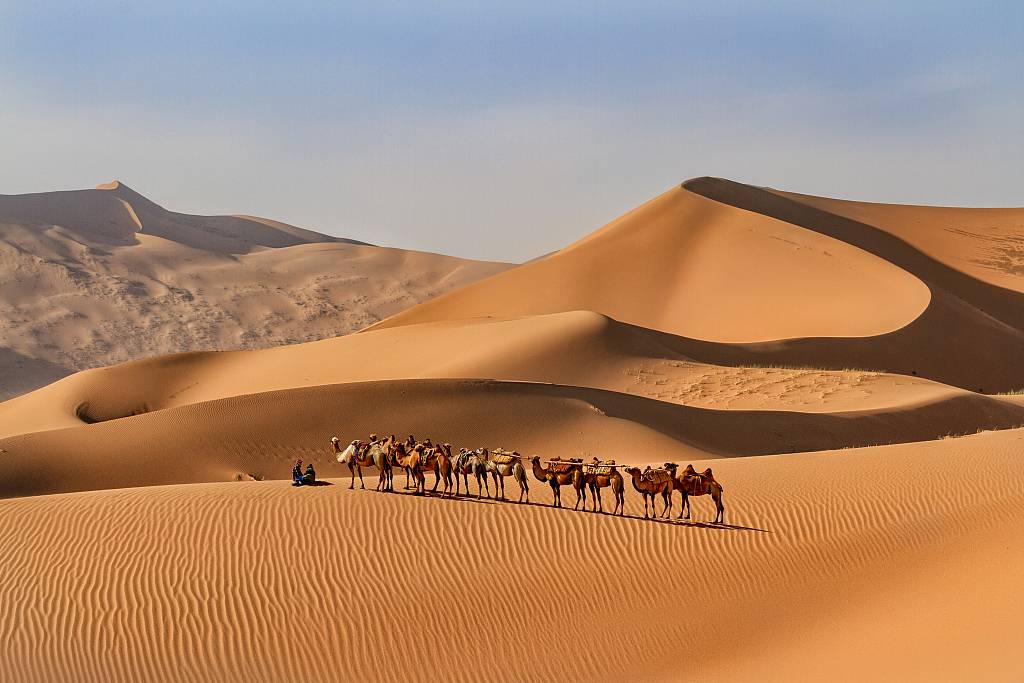 In reality, it is self-evident that no country is completely able to isolate itself from others; otherwise, its cultural vitality would be lost.
During the late 19th Century and the first half of the 20th Century, Asia lagged far behind Europe in terms of science, technology, education and even statesmanship. But, since the mid-20th Century, most Asian countries bid farewell to their isolation from the world, and made strides in catching up with current global trends. Due to this, Asia can play a leading role in promoting a new world order based on mutual respect, tolerance, equality and reciprocal benefits.
As a rising power and one of the largest countries in Asia, China has the responsibility to maintain peace and prosperity of the region and the world. Yet, in light of its own experience over the past centuries, China and its people are also well aware that without mutual respect and tolerance, constant conflicts and wars would jeopardize what all people aspire for. Given this, the essential need for social stability, economic growth and ensuring people's livelihood are out of question. 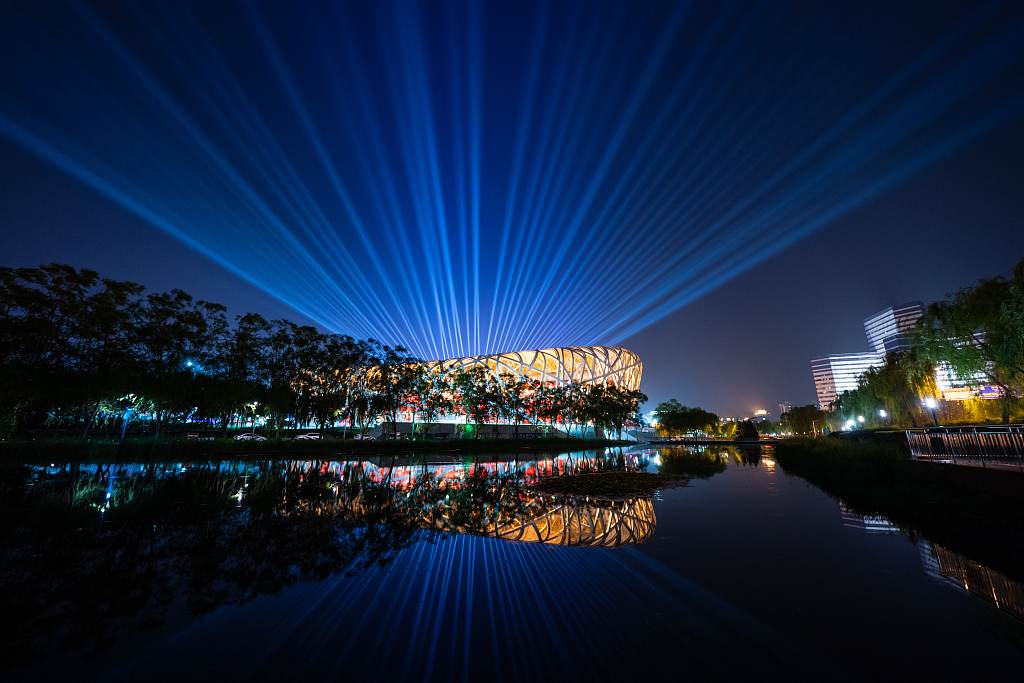 An Asian culture carnival was held during the Conference on Dialogue of Asian Civilizations (CDAC) at the National Stadium, or the Bird's Nest, in Beijing, May 15, 2019. /VCG Photo

An Asian culture carnival was held during the Conference on Dialogue of Asian Civilizations (CDAC) at the National Stadium, or the Bird's Nest, in Beijing, May 15, 2019. /VCG Photo

As Xi reiterated at the CDAC, Asian people should jointly promote economic globalization that aims to be open, inclusive, balanced and beneficial to all; work together to eliminate poverty; create a carefree life for children and bring happiness and joy to every family.
To that end, the Belt and Road Initiative could facilitate cultural exchanges and mutual learning.
Meanwhile, China's stance is clear as always – there would be no clash of civilizations as long as people are able to appreciate each other's merits. It requires all Asian people and countries adopting an inclusive economic and cultural policy that fits well with the Chinese motto of "harmony without uniformity."
(If you want to contribute and have specific expertise, please contact us at opinions@cgtn.com)