FIFA: La Liga is not happening in America
Li Xiang 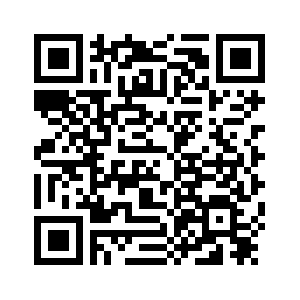 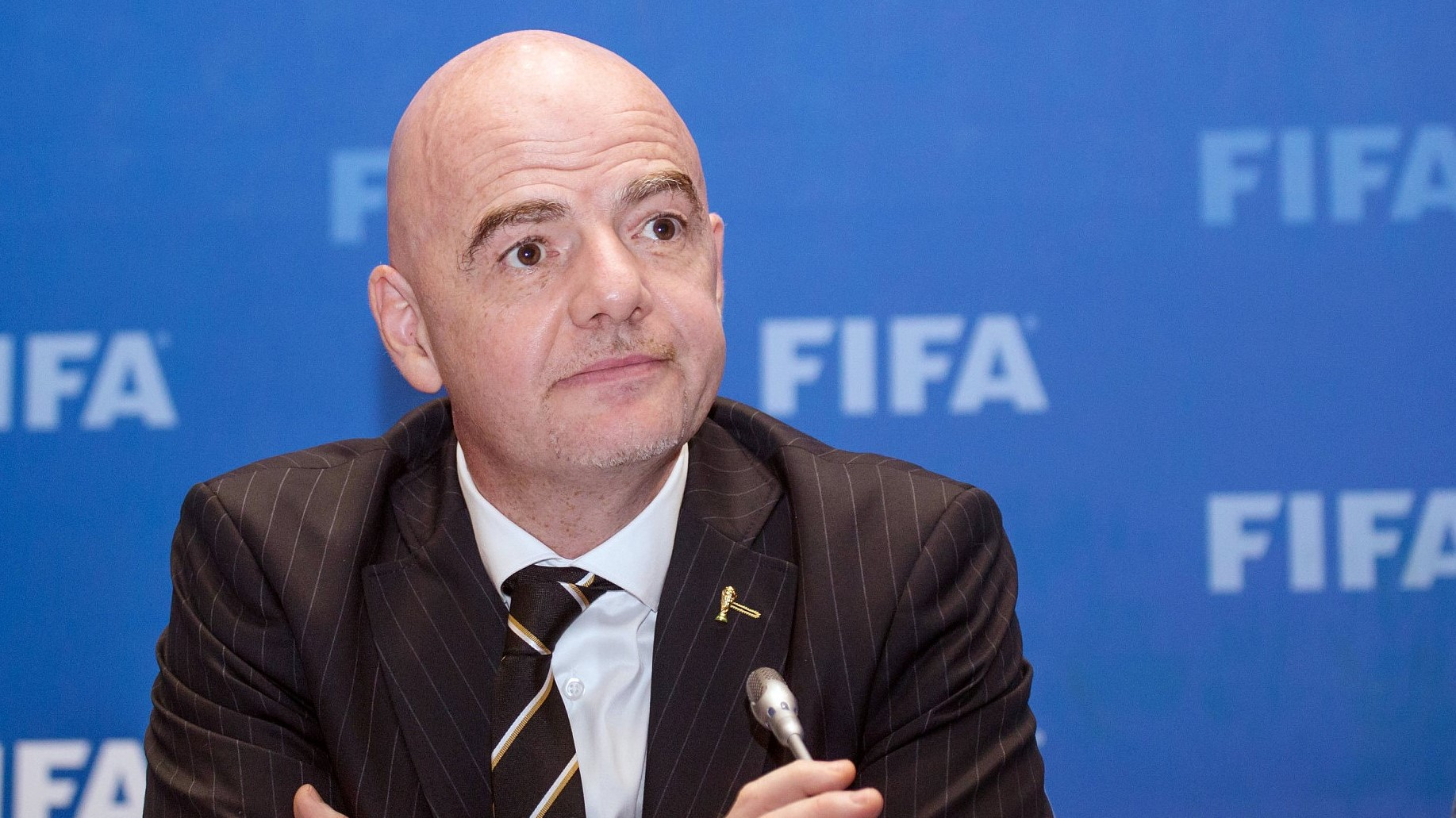 La Liga's plan of moving one of its games to the US took another hit as FIFA sided with the opposition by announcing on Friday that it will not back any decision by the Spanish soccer league to hold a game outside of the border.
"Following a request for guidance from the Spanish FA, US Soccer and CONCACAF, the FIFA Council discussed La Liga's proposal to host an official 2018-19 regular season league match outside Spain (in Miami). Consistent with the opinion expressed by the Football Stakeholders Committee, the Council emphasized the sporting principle that official league matches must be played within the territory of the respective member association," said FIFA in a statement posted on its official website. 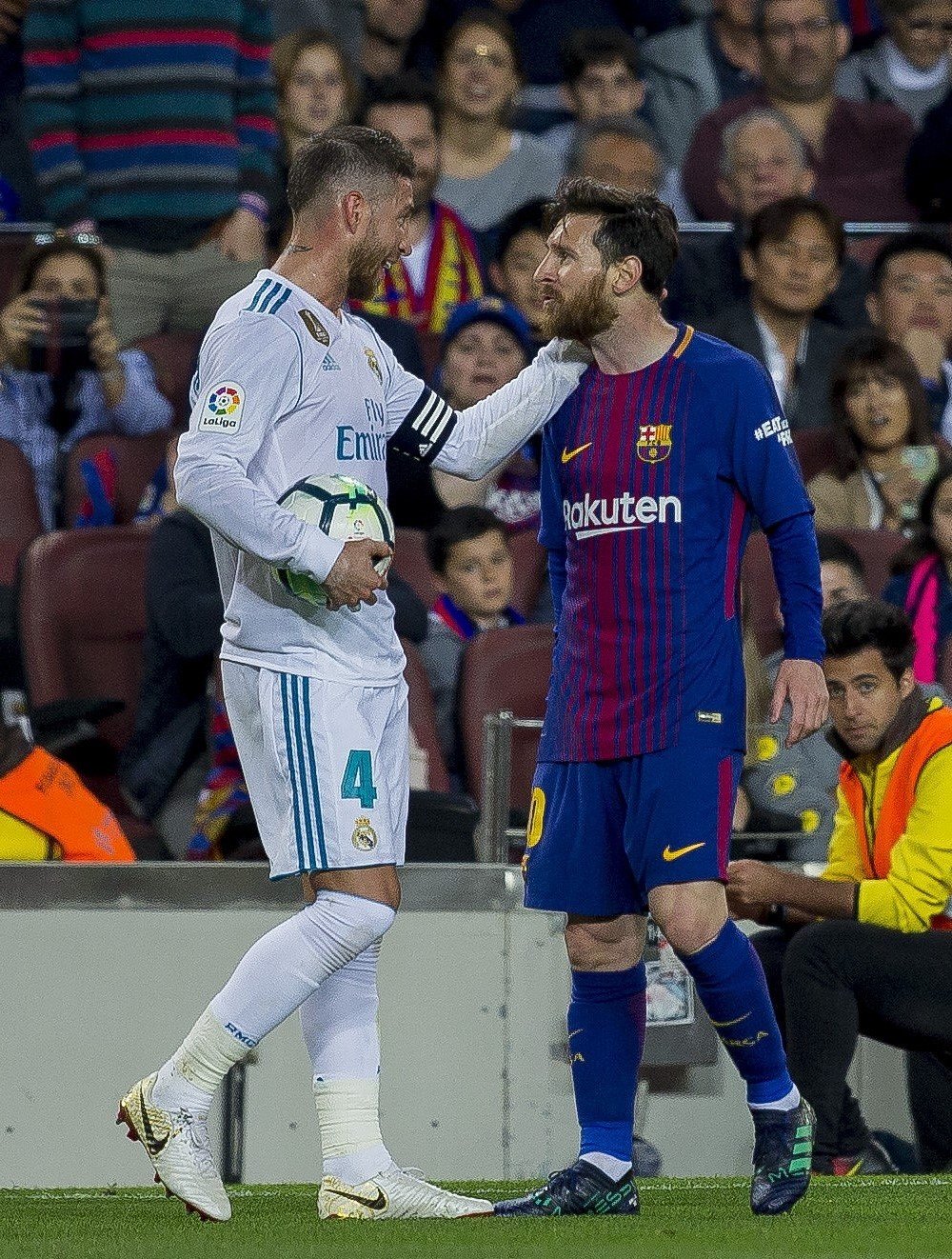 As captains of Real Madrid and Barcelona, Sergio Ramos (L) and Lionel Messi (R) oppose the plan to move La Liga game to the US. /VCG Photo

As captains of Real Madrid and Barcelona, Sergio Ramos (L) and Lionel Messi (R) oppose the plan to move La Liga game to the US. /VCG Photo

Gianni Infantino, boss of soccer's world governing body told BBC that "official league matches must be played within the territory of the respective member association" and that's the sports principle shared by many shareholders of soccer.
In response, La Liga said that FIFA does not have the right to block the plan and even put legal action on the table. "Should we receive official notification from FIFA that they prohibit the match in the US, we will take the case to the Court of Arbitration for Sport (CAS) with urgency," said La Liga in a statement to the Washington Post. 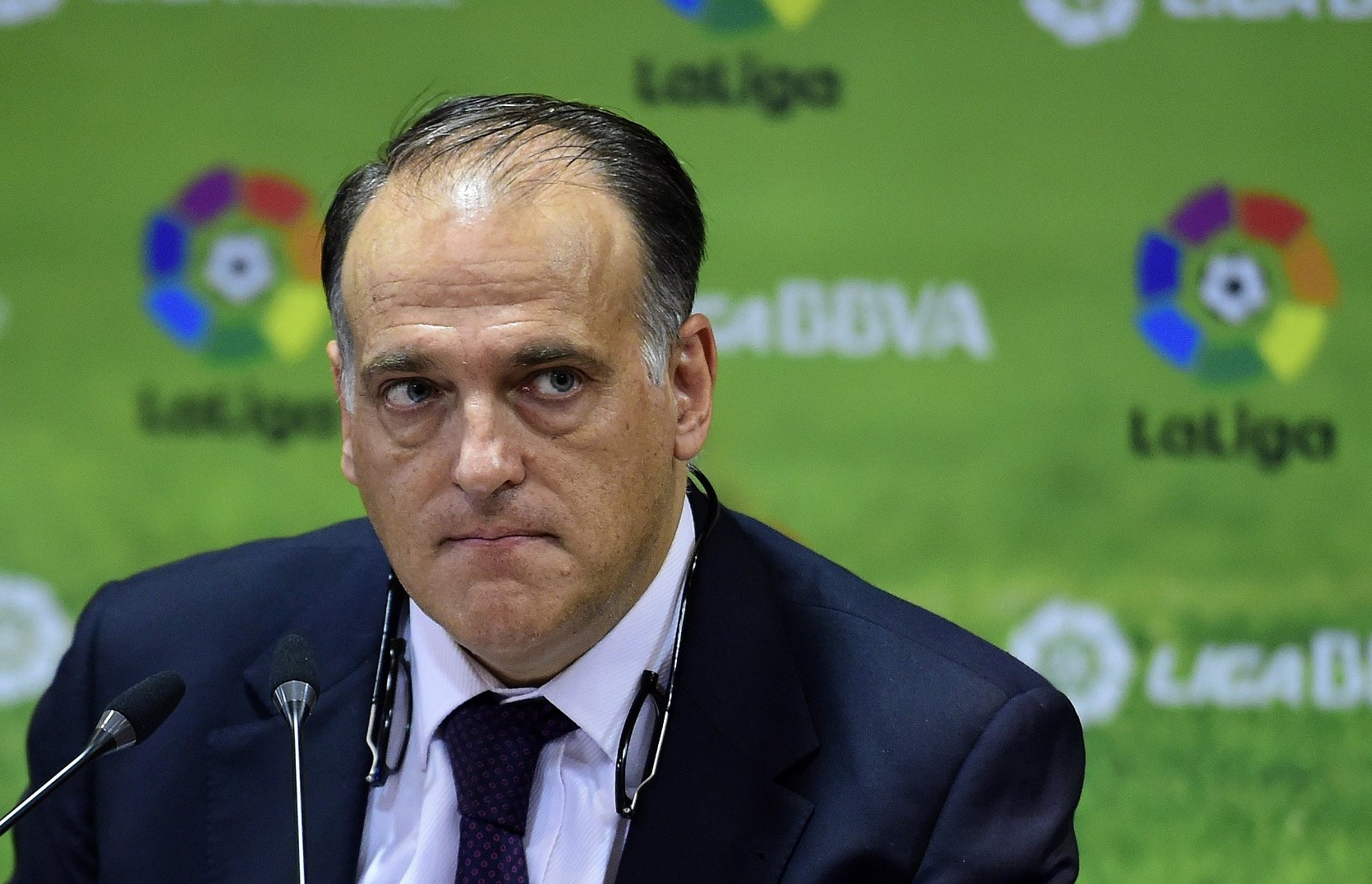 La Liga in August signed a 15-year deal with "Relevent Sports" to move one game each season to North America for both brand promotion and assisting local soccer development. Barcelona and Girona were chosen for the 2018-19 season to play against each other on January 26, 2019, in Miami.
However, the plan encountered opposition from multiple sides including the Royal Spanish Football Federation (RFEF), captains of all 20 teams of the league, the Spanish players' union and now FIFA. Though La Liga's boss Javier Tebas previously said that the game has 90 percent of chance to happen in the US, he may need to reconsider.