Opinion: Can the mid-term divide help bring the country together?
William Jones 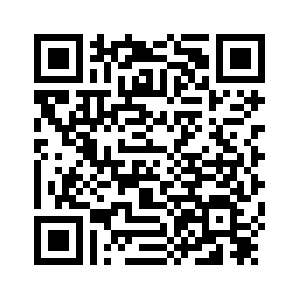 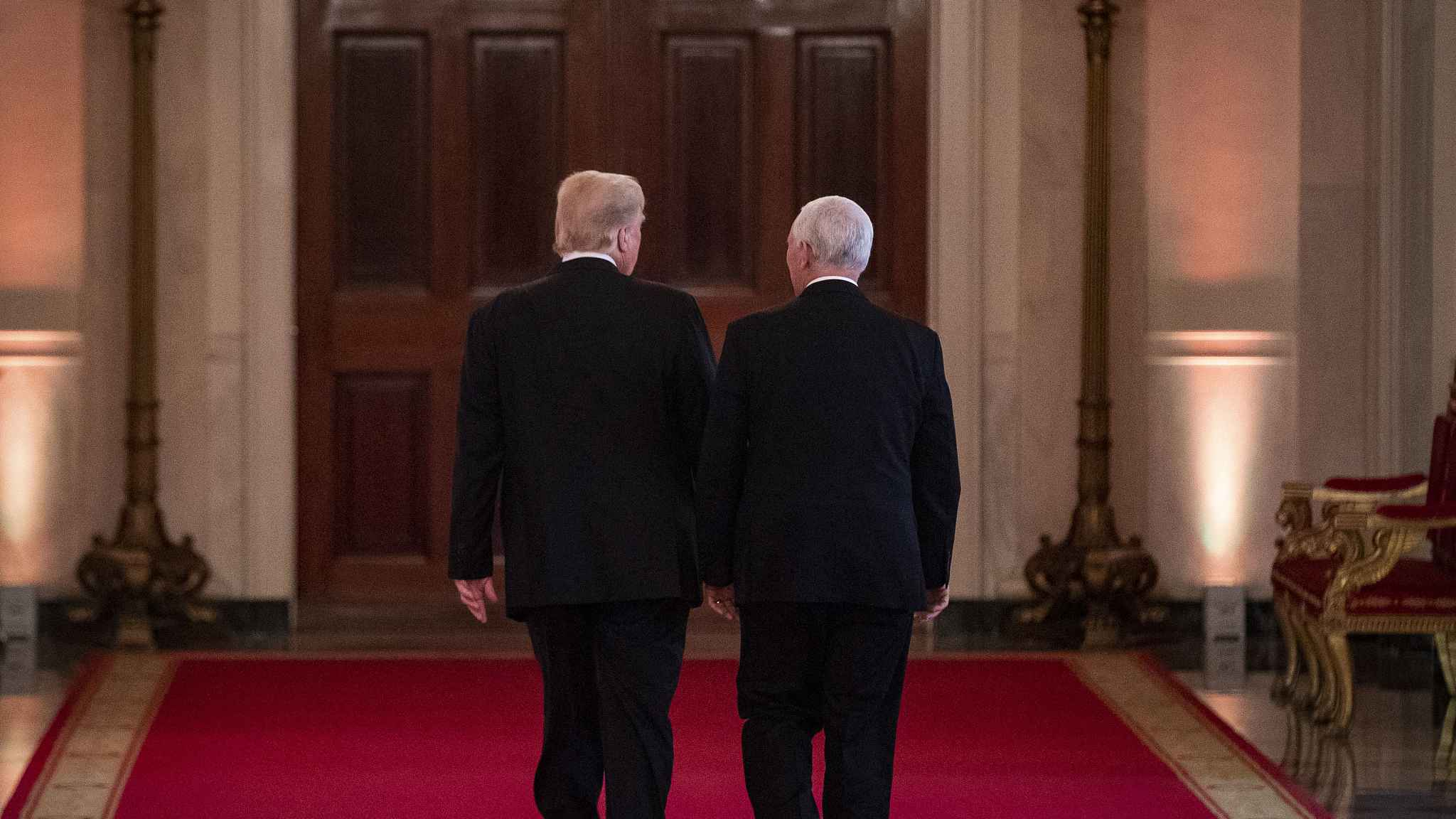 Editor's note: William Jones is the Washington Bureau Chief for the Executive Intelligence Review, and Non-resident Senior Fellow of Chongyang Institute for Financial Studies, Renmin University of China. The article reflects the author's opinion, and not necessarily the views of CGTN.
As was predicted, the Democrats succeeded in winning a majority in the House of Representatives in the mid-term elections on November 6. But the Republicans not only held on to their majority in the Senate, as was also generally predicted, but they also increased it. And yet what looks like a potential for more gridlock in Washington, and even more turbulence in governance, this result may indeed be a means of bringing together a divided electorate.
It was obvious that the frustration and anger with President Donald Trump from a large section of the Democratic Party, which have never come to terms with his unexpected victory, and irritation with the President's take-no-prisoners style, was reflected in the tremendous turnout at the polls by people from both parties and in the significant victory of the Democrats in taking back the House of Representatives. While there had been some hope among Democrats that they would have a “clean sweep”, taking both the House and the Senate, this didn't take into account the deep divisions in the electorate nor the strong support that the President still has within the country as a whole. 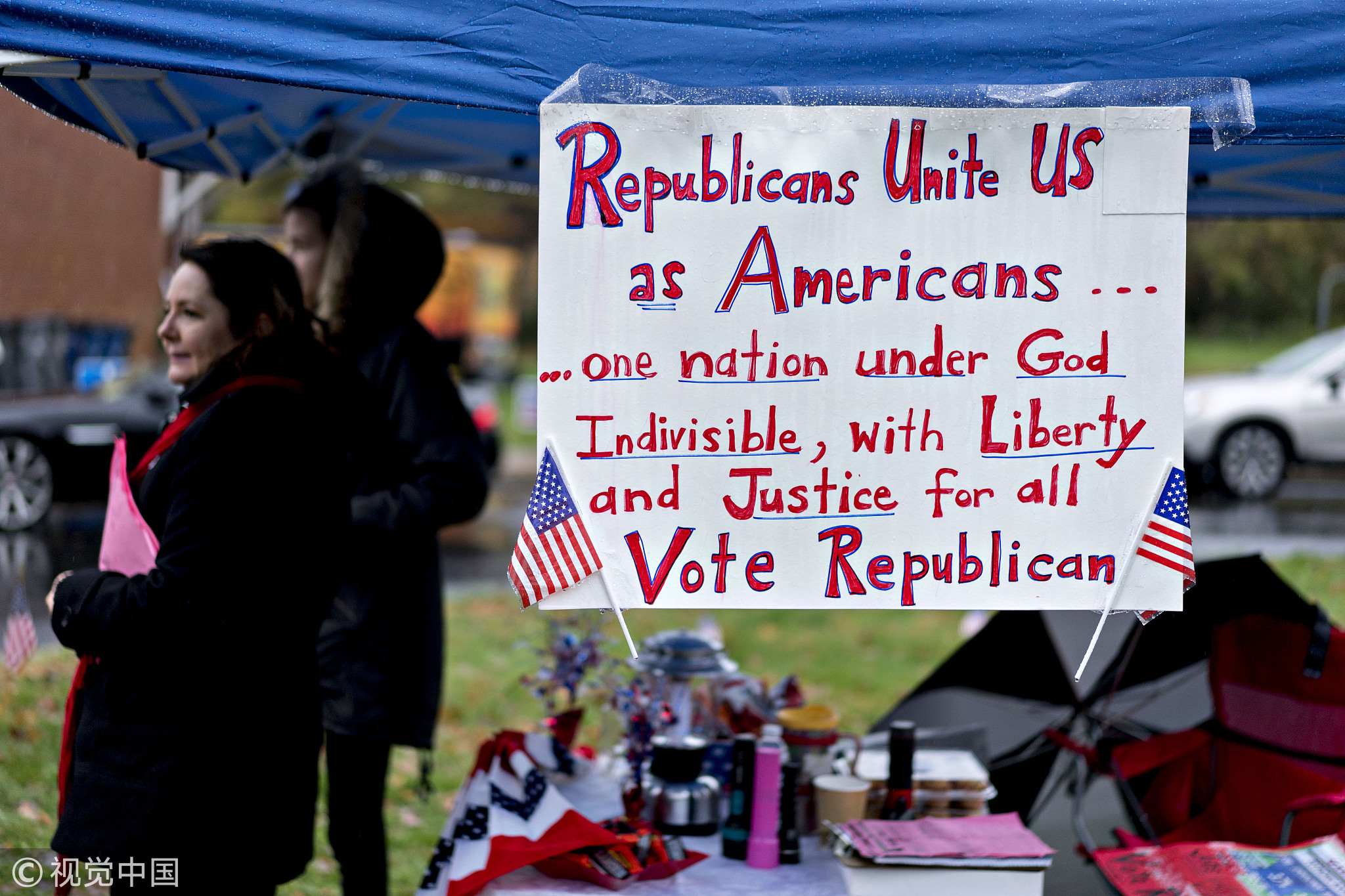 A 'Vote Republican' sign stands outside a polling station in Purcellville, Virginia, US, Nov. 6, 2018. /VCG Photo

A 'Vote Republican' sign stands outside a polling station in Purcellville, Virginia, US, Nov. 6, 2018. /VCG Photo

The most likely scenario with a Democratic “clean sweep” would probably have encouraged them to move vigorously in the various “investigations” that have been launched to box him in on policy and perhaps to even move for impeachment proceedings. And there are no doubt House Democrats who would like to launch into an investigative “extravaganza” of that type even now. But there is a strong likelihood that the Democrats would be prepared to use their partial gains in order to work with the President to achieve some useful legislation for the American people, on issues like infrastructure, health care, and even immigration.
President Trump is clearly aware of that possibility and looks like he would be eager to grasp that opportunity. At his well-attended and often-raucous press conference, he did extend an olive branch to Democrats on precisely that point. He even expressed his support for the somewhat embattled House Leader, Nancy Pelosi, in her fight to retain leadership of the Democratic caucus, and the House.
While the White House press corps, which is heavily Democratic, and heavily partisan, are still aching for the demise of the Trump presidency, Democratic representatives in the House may not be so eager. The comments of Speaker Pelosi after the elections also sounded a more conciliatory note. 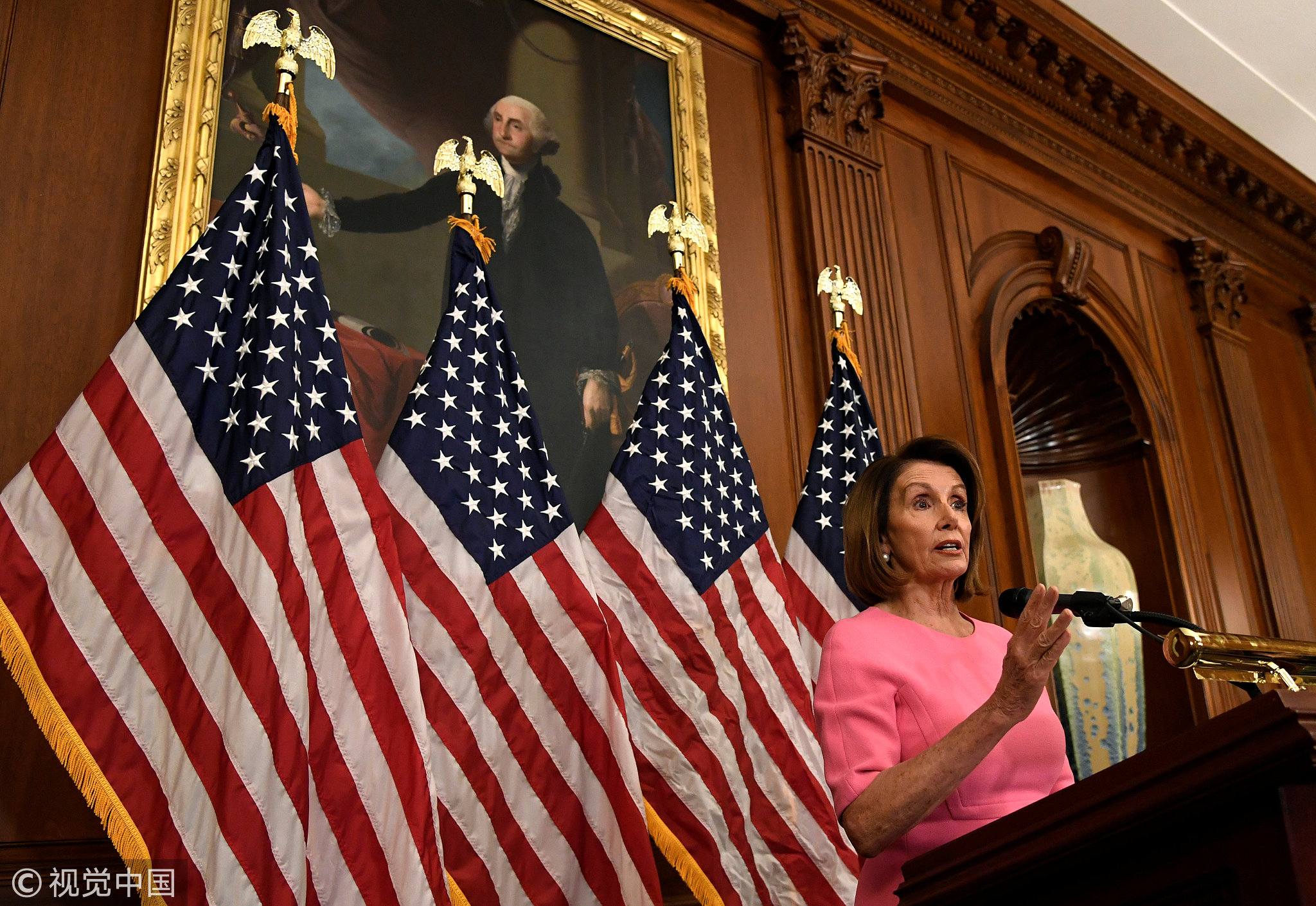 For the Democrats in the House, if they continue to show their anger "out of control" in front of the public, could create the type of image that would be damaging for them come the 2020 elections. Democrats can also “read the tea leaves”. The Republican victories in the Senate elections and their strong showing in the state governors' elections showed that the support for President Trump was still quite strong and could sway voters.
It also has shown that there has not been an overwhelming support for the program the Democrats have been proposing, (or the lack thereof). Perhaps they now realize that they would benefit more from having the image of the “party of reason” rather than the “party of rage” and will follow the wise advice of former Pennsylvania Governor Ed Rendall when he urged the new House Democratic caucus to “legislate” rather than “investigate.”
The irony of the situation may strike many as remarkable. But one should keep in mind that President Trump came into office with the intent of improving the lot of ordinary Americans, including rebuilding the decrepit US infrastructure. And, with his program, Trump won the support of America's blue-collar workers, long the bastion of support for the Democratic Party. The success of a collaborative program on infrastructure development and related issues could, therefore, benefit both parties, and then one would have to see what results this might bring in the next election cycle. 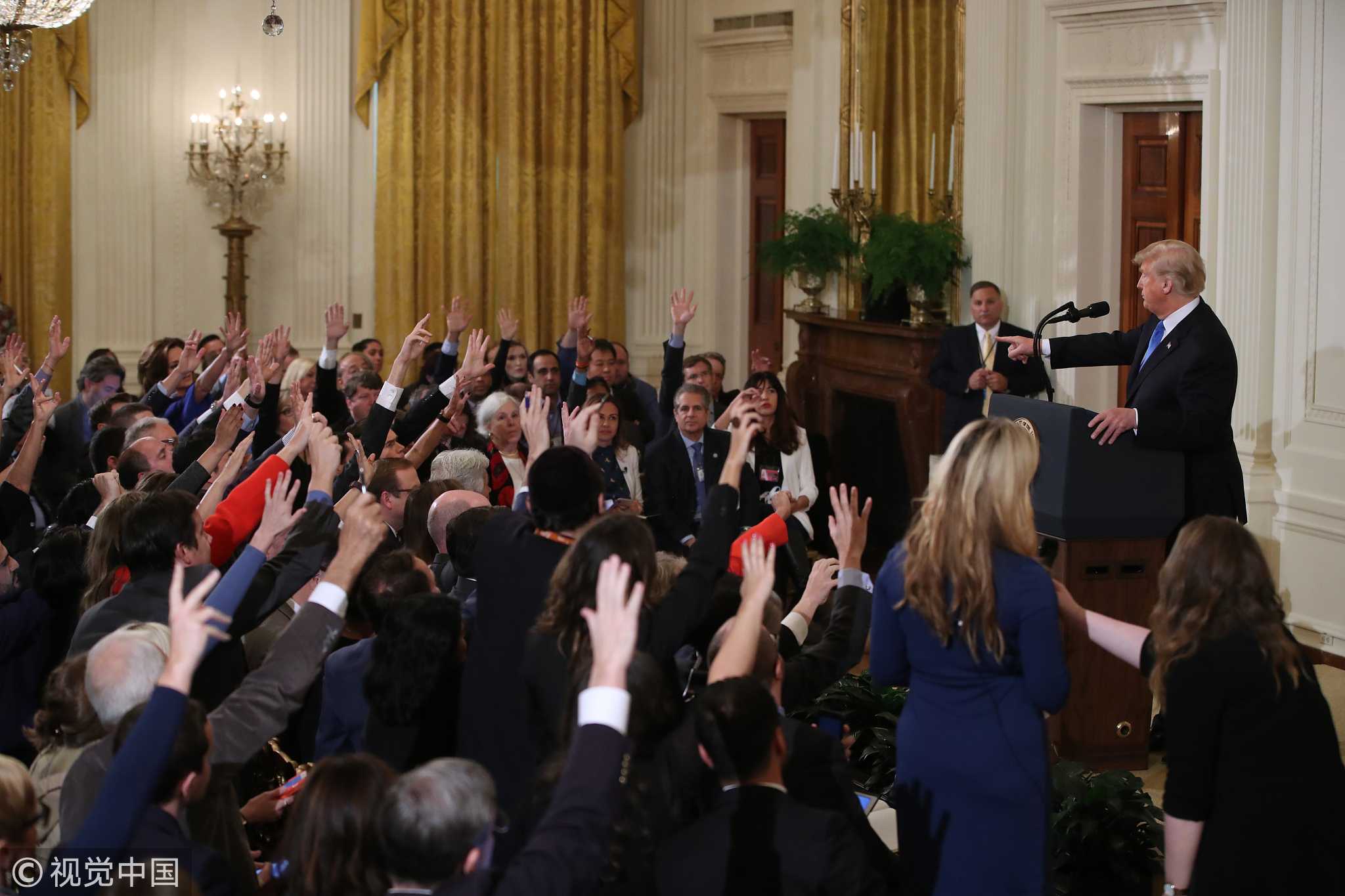 President Donald Trump answers questions after giving remarks a day after the midterm elections in the East Room of the White House in Washington, DC. US, Nov. 7, 2018. /VCG Photo

President Donald Trump answers questions after giving remarks a day after the midterm elections in the East Room of the White House in Washington, DC. US, Nov. 7, 2018. /VCG Photo

What effect this “divided government” will have on foreign policy remains to be seen. But if the “Get Trump” scenario is shelved by the Democrats, painting Vladimir Putin as Satan incarnate, has less significance, and perhaps the President can meet with President Putin without an outcry of “treason” as was the case after his last encounter with the Russian president.
But if President Trump succeeds in easing tensions with China over trade, this may not sit well with a House leadership under Mrs. Pelosi who has never shown much goodwill toward China. And yet, if an easing of trade tensions can lead to increased employment for US workers, or even the possibility of Chinese investment in US infrastructure, Democrats may begin to see the up-side to an improvement in US-China relations.
(If you want to contribute and have specific expertise, please contact us at opinions@cgtn.com)