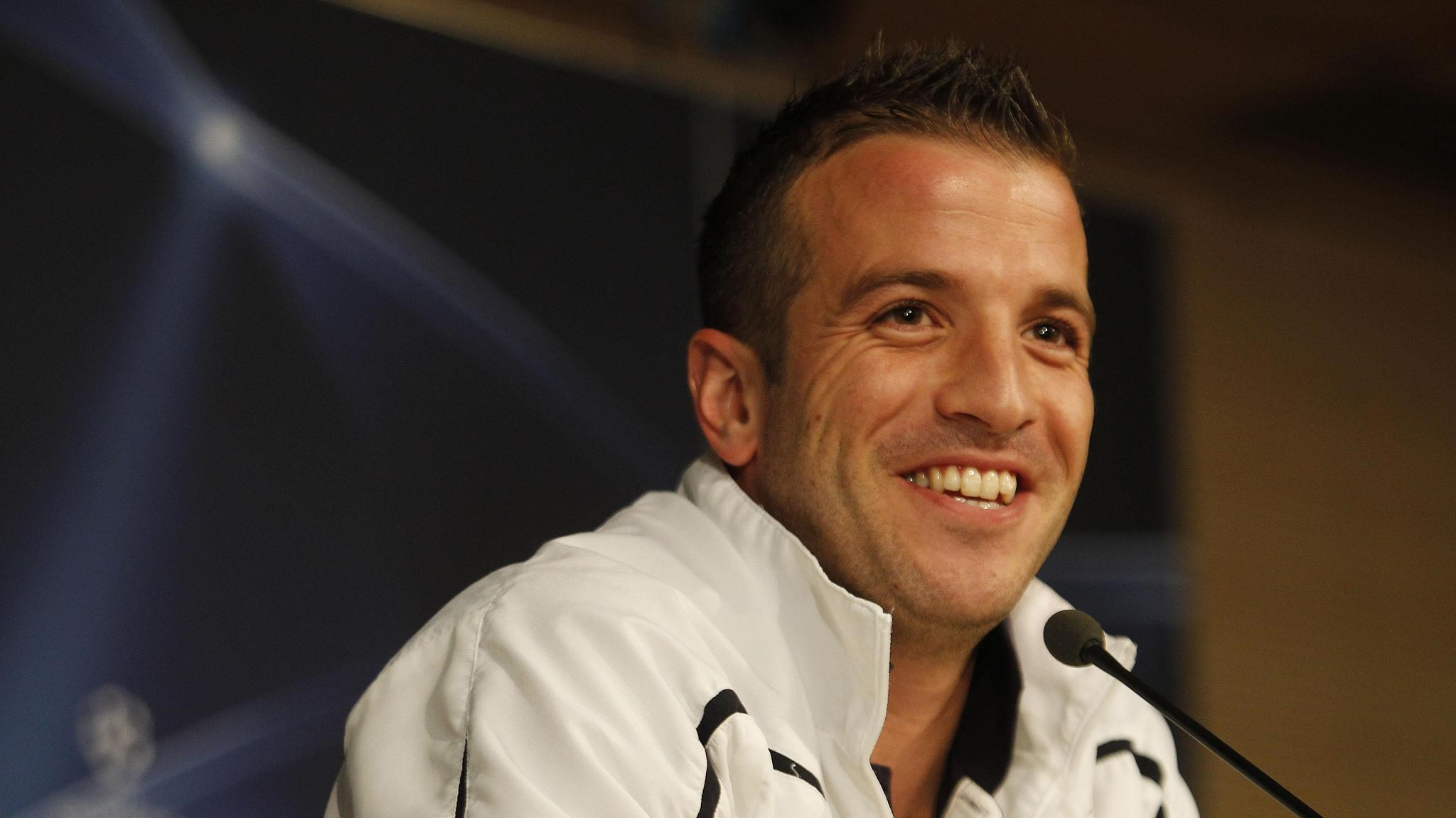 Former Dutch midfielder of Premier League's Tottenham Hotspur, Rafael van der Vaart confirmed his retirement with De Telegraaf on Sunday.
"I just have to stop now, I'm not here to rehabilitate, but to play football. I would have wanted to become a football grandpa, but that is not the case," said Van der Vaart to the newspaper. 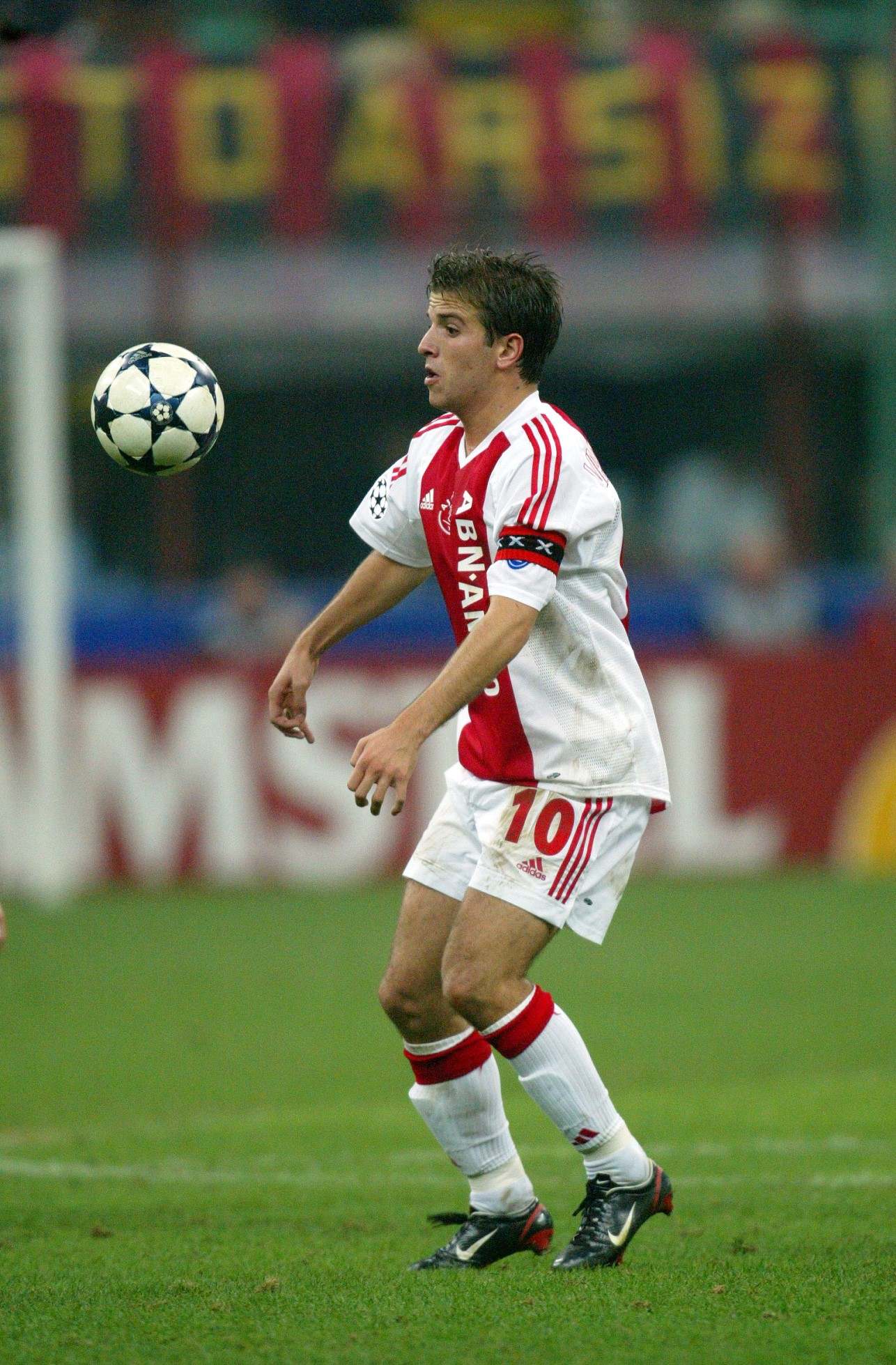 Born in 1983, Van der Vaart joined Eredivisie's Ajax's youth development camp at the age of 10 and made his professional game debut in 2000. Three years later, he won the Golden Boy award launched by Italy's Tuttosport. The second player who received the award was Wayne Rooney, the third was Lionel Messi and the latest one was Kylian Mbappe.
Van der Vaart's career was smooth until he joined Real Madrid in 2008. At the beginning, he did not get steady time in the field because the club preferred his compatriot Wesley Sneijder. Then as Real brought in super starts like Kaka and Cristiano Ronaldo, Van der Vaart felt even more lost. 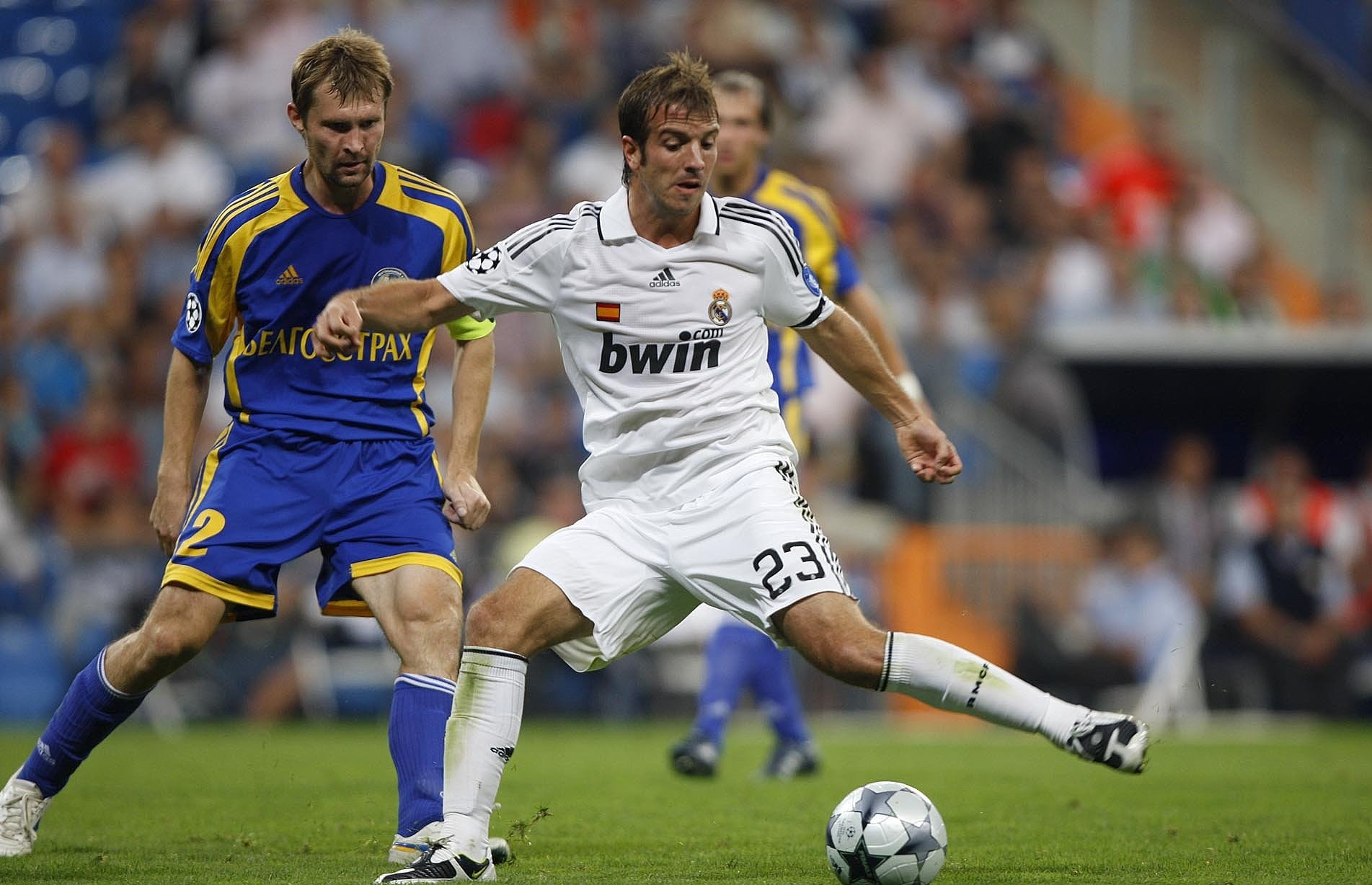 His career took a good turn in the 2010-11 season when Van der Vaart arrived at Hotspur, where he scored 15 goals and delivered 10 assists. However, that was the end of his best time in soccer. Since then, injuries started to visit him and cost Van der Vaart the rest of his career during which he switched from club to club.
Like the Dutch soccer, Van der Vaart's career with the national team has been beautiful but also tragic. In his 109 games (No.4 among all) played for the Netherlands, he put in 25 goals and 23 assists. He missed the championship of the 2010 FIFA World Cup in South Africa together with his country. What made his story even sadder was that Andres Iniesta in the final scored the game-winning goal thanks to pass from Cesc Fabregas who got the ball because Van der Vaart in defense failed to kick the ball far enough. 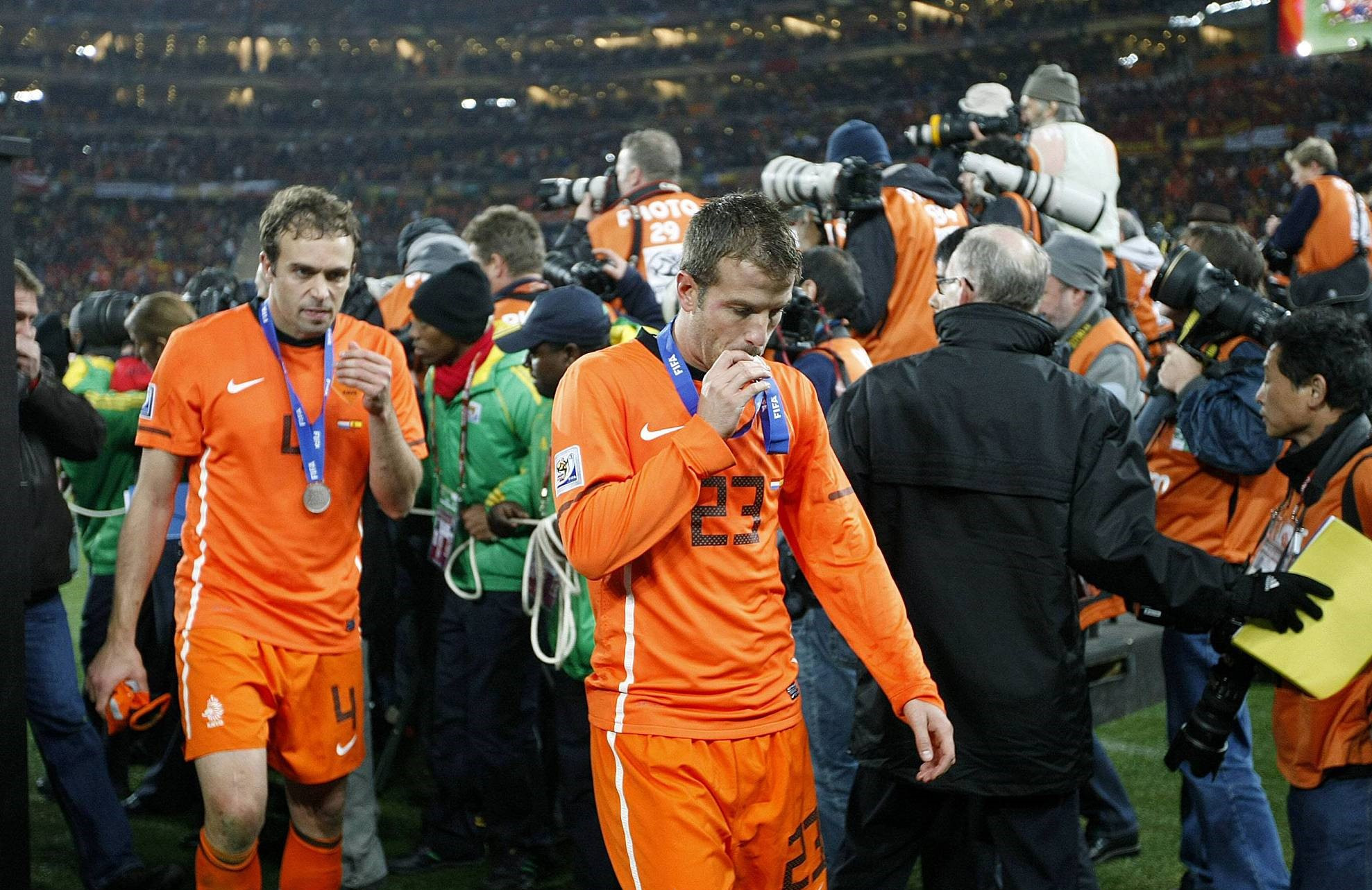 Van der Vaart #23 leaves the 2018 FIFA World Cup with the silver medal after the Netherlands lose 0-1 to Spain in the final. /VCG Photo

Van der Vaart #23 leaves the 2018 FIFA World Cup with the silver medal after the Netherlands lose 0-1 to Spain in the final. /VCG Photo

Though he went though more pain than success in his career, Van der Vaart remained grateful. "I can only be grateful for all the years I was allowed to play football, all those players, staff, fans of the Arena, the Volksparkstadion, White Hart Lane. to the Bernabeu, I just have warm feelings about it, it was a great time."
Having learned of Van der Vaart's retirement decision, fans of Hotspur, where he spent a short but one of the best part of his soccer career, thanked him for all the good memories through the social media network. Some even suggested him come back to north London and join Maurcio Pochettino's coaching staff.