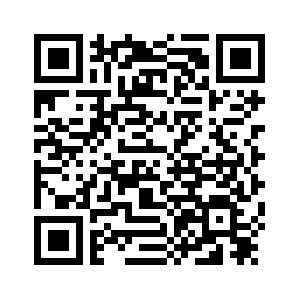 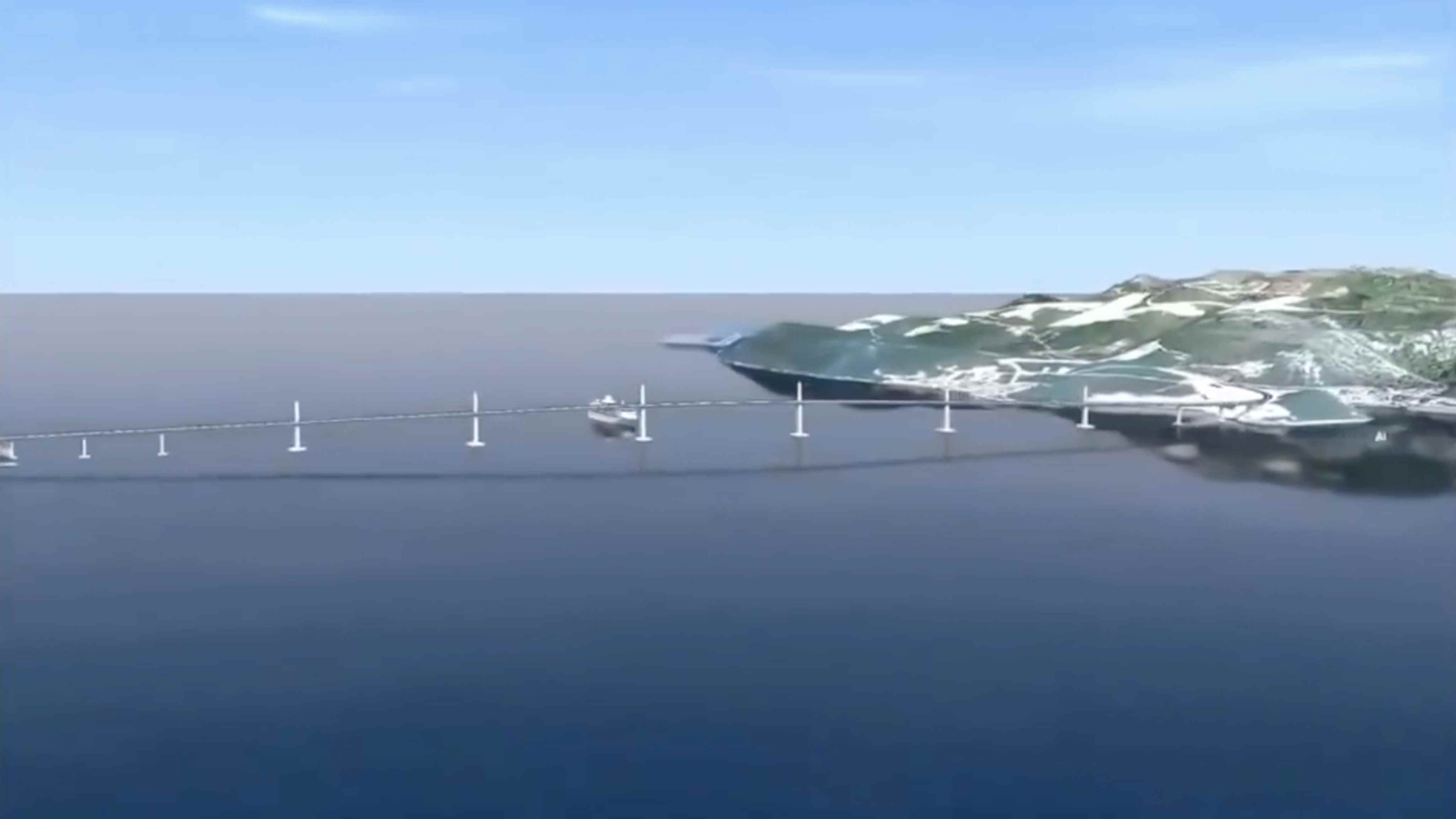 ‍The new Peljesac bridge under construction in southern Croatia is designed to link two physically separated regions of the country. As the first ever major EU infrastructure project involving a Chinese company, it is being built by the China Road and Bridge Corporation (CRBC).
The small Croatian village of Komarna on the Adriatic coast is some six-hours drive from the capital Zagreb and one-hour drive from the historic town of Dubrovnik. Komarna is where the bridge will cross the sea to link Zagreb and Dubrovnik eventually. 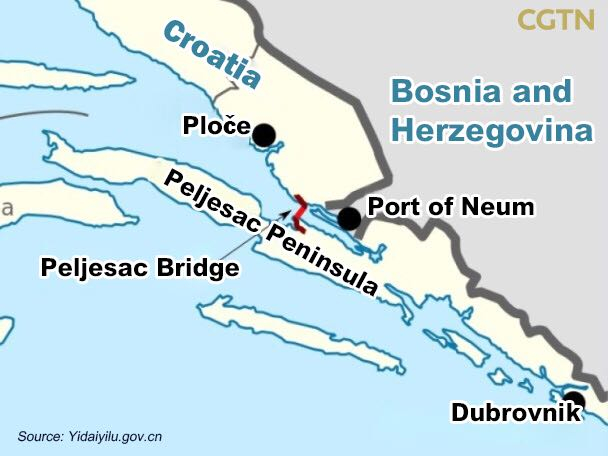 After months of unusual spring drought, gale force winds brought heavy rain to this part of Croatia's coastline, effectively stopping almost all usual activities in the region. It wasn't too different in Komarna, the site of CRBC's local headquarters. The massive project is crucial for the Balkan nation.
Regardless of the elements, work continues on the bridge's construction site. Starting around eight months ago, the construction is about a full month ahead of schedule. Peljesac bridge is over 2.4 kilometers long with pylons 170 meters above the sea level. It will be a four-lane structure, with the longest span of around 570 meters. Once completed, it will be a remarkable achievement for this part of Europe and China, as it is CRBC's first ever project of such a scale in Europe.
Wang Xuefeng, technical director of the CRBC, said he is happy to demonstrate China's technical know-how on bridge construction on EU soil. 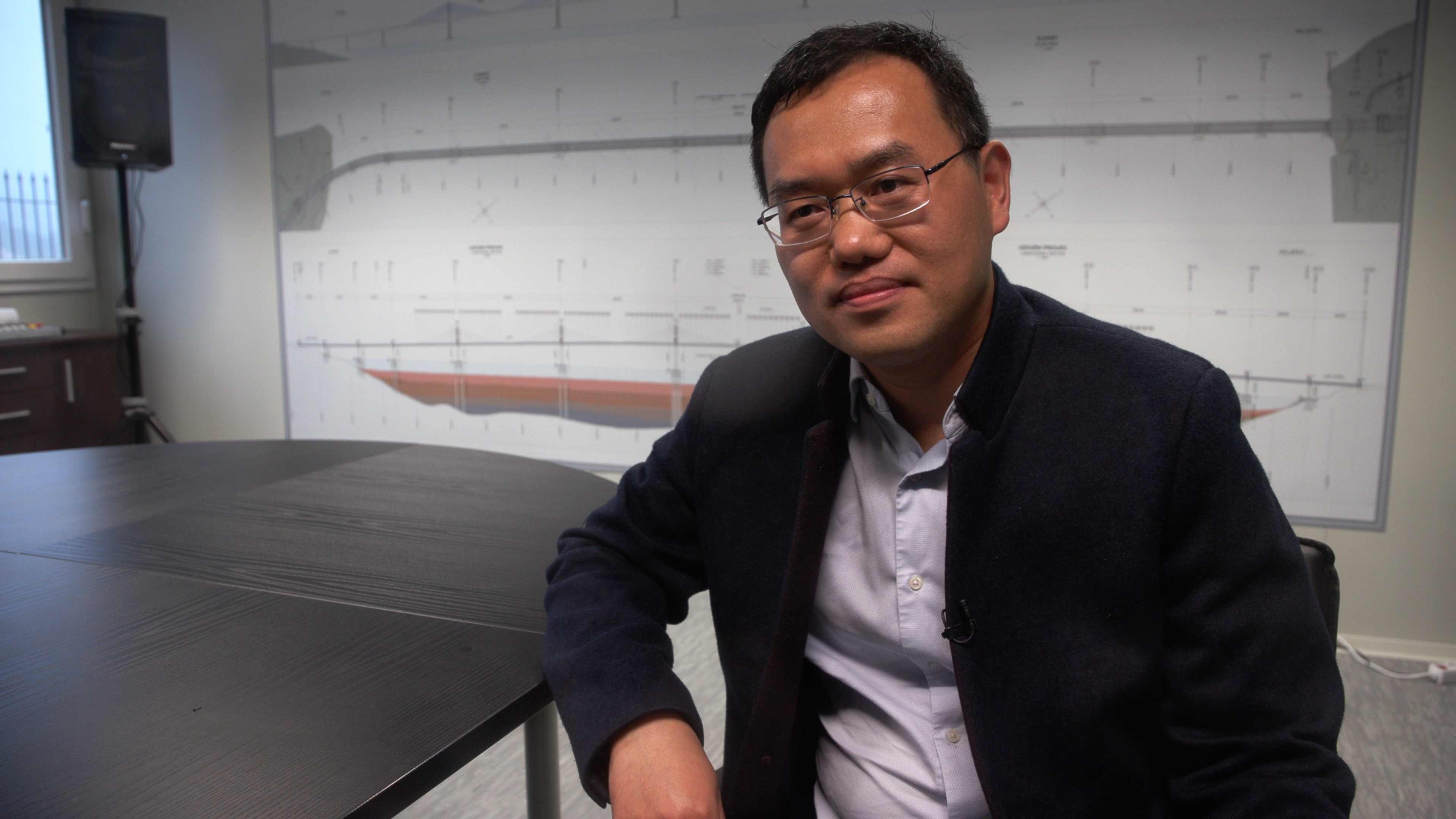 “Since CRBC is an international company, we always build in line with international standards. Therefore, we've employed many local engineers to devote to the projects. I think, on the one hand, we need to bring our mature experience of building bridges at home to here, on the other hand, we need to make more friends worldwide to strive for excellence of the current project jointly,” Wang said.

In the beginning, some critical voices were heard pointing out the fact that a Chinese company had won the tender. But, considering the bidding procedure and subsequent controls of it, all doubts over whether the best bid won the tender were blown away. When the CRBC started working at the construction site, the Croatian side admits that teething problems have existed, but were are in the past. 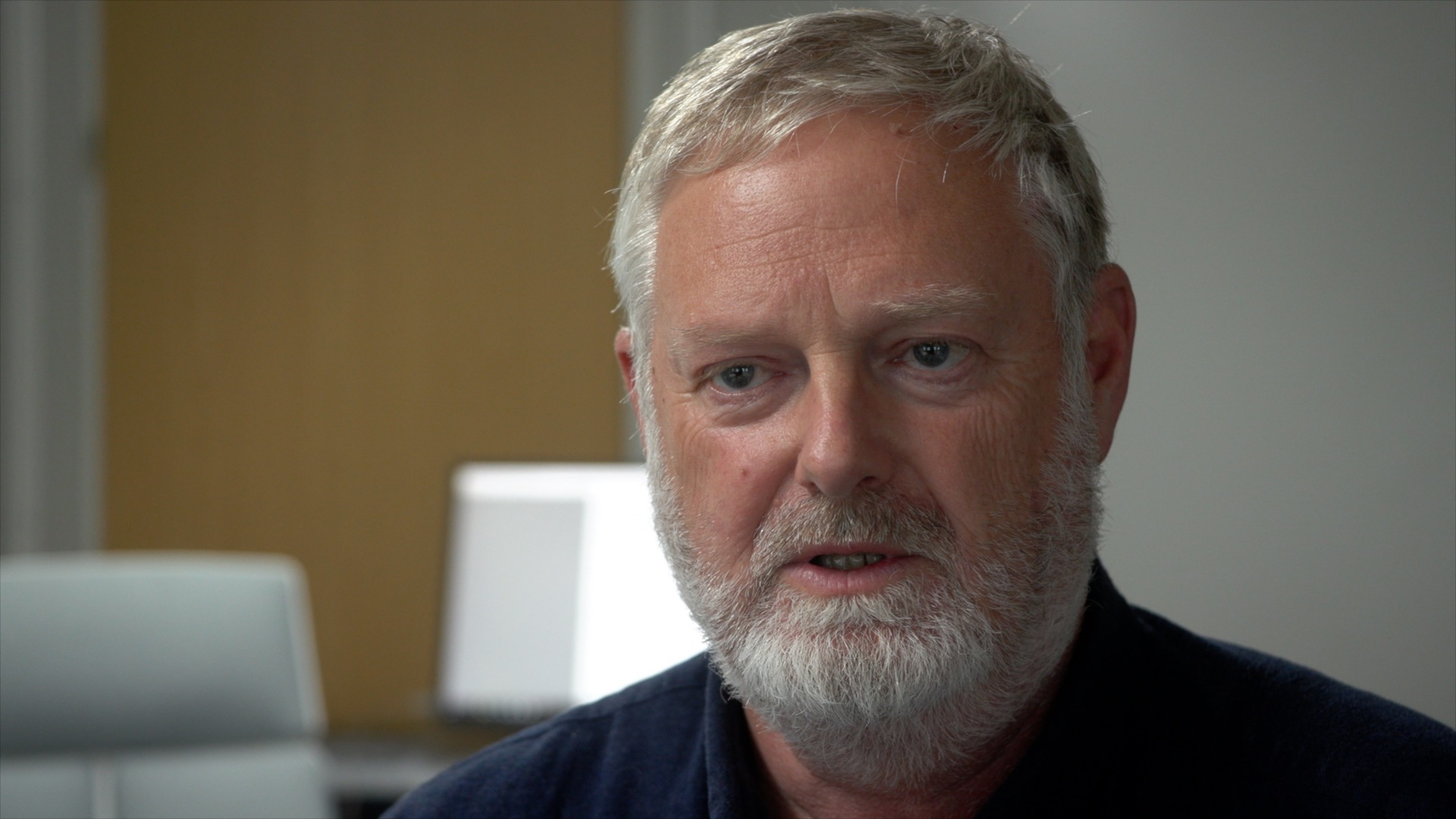 That was confirmed to CGTN by Jeroslav Segedin from Hrvatske Ceste, a Croatian state-owned company that represents the investor here.
“If in the beginning, we had some misunderstandings regarding who can do what regarding the projects here, it has been resolved and now everything goes smoothly,” Segedin said.
The EU financed 85 percent, while the Croatian government provided the rest of the bridge funding which totals 380 million U.S. dollars. CRBC, which won the international tender over three other remaining bidders, promises to complete the construction on time in 2022. Croatia's Prime Minister Andrej Plenkovic confirmed to CGTN that the rapid construction by CRBC helped Croatia's bid to host this year's 16+1 meeting. 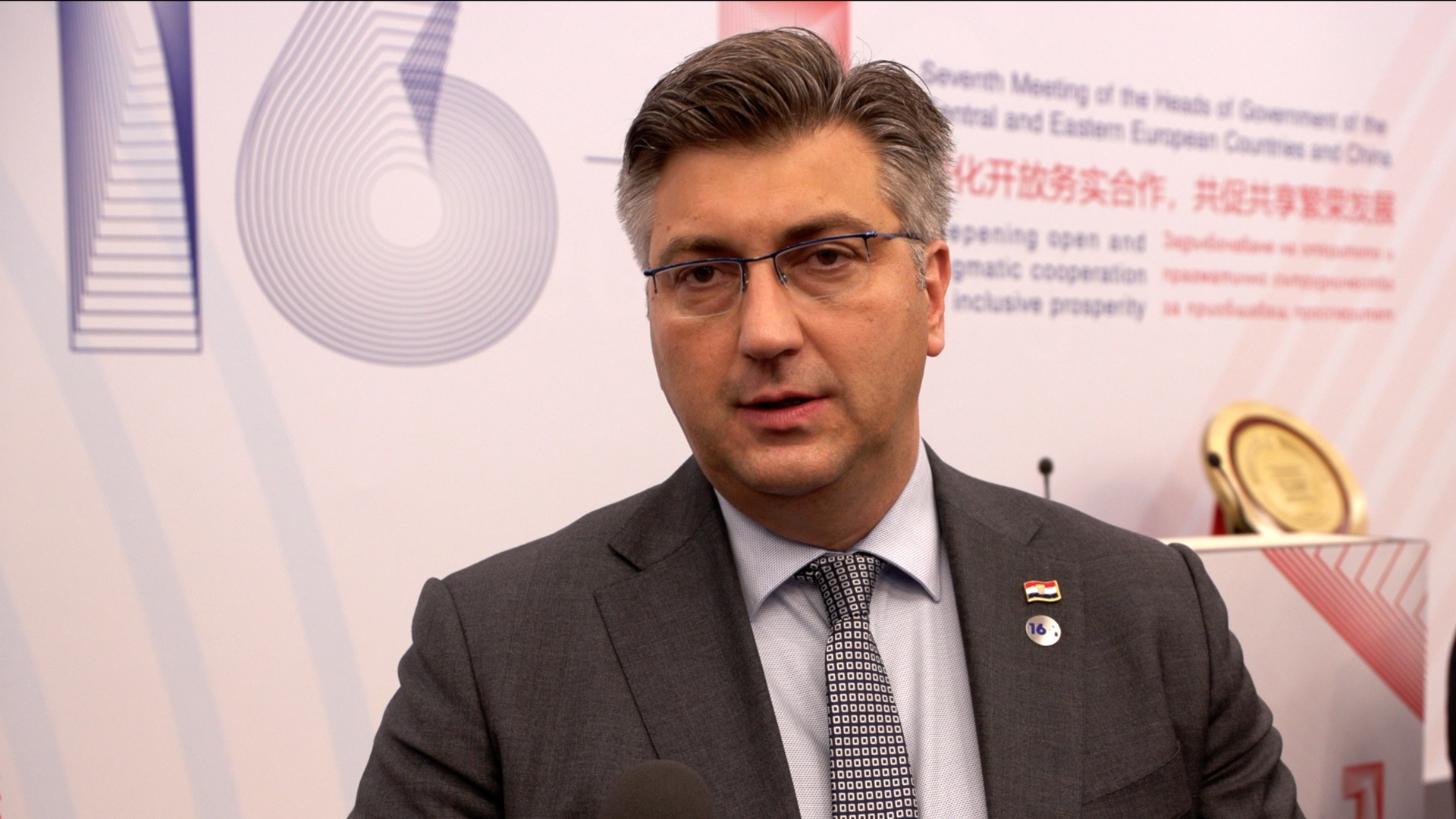 “But most of all, the signing of the construction of Peljesac bridge, which is a strategic infrastructure project for Croatia, and the fact that the China Bridge and Road Corporation have won the tender was certainly an incentive that this decision took place,” he said in the interview.
Croatia will host the 16+1 meeting in Dubrovnik on April 11 and 12 when both Chinese Premier Li Keqiang and his Croatian counterpart are expected to visit the bridge's construction site.