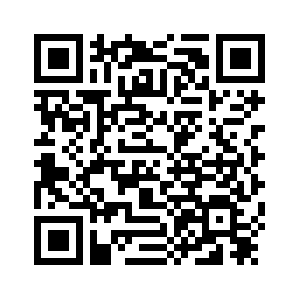 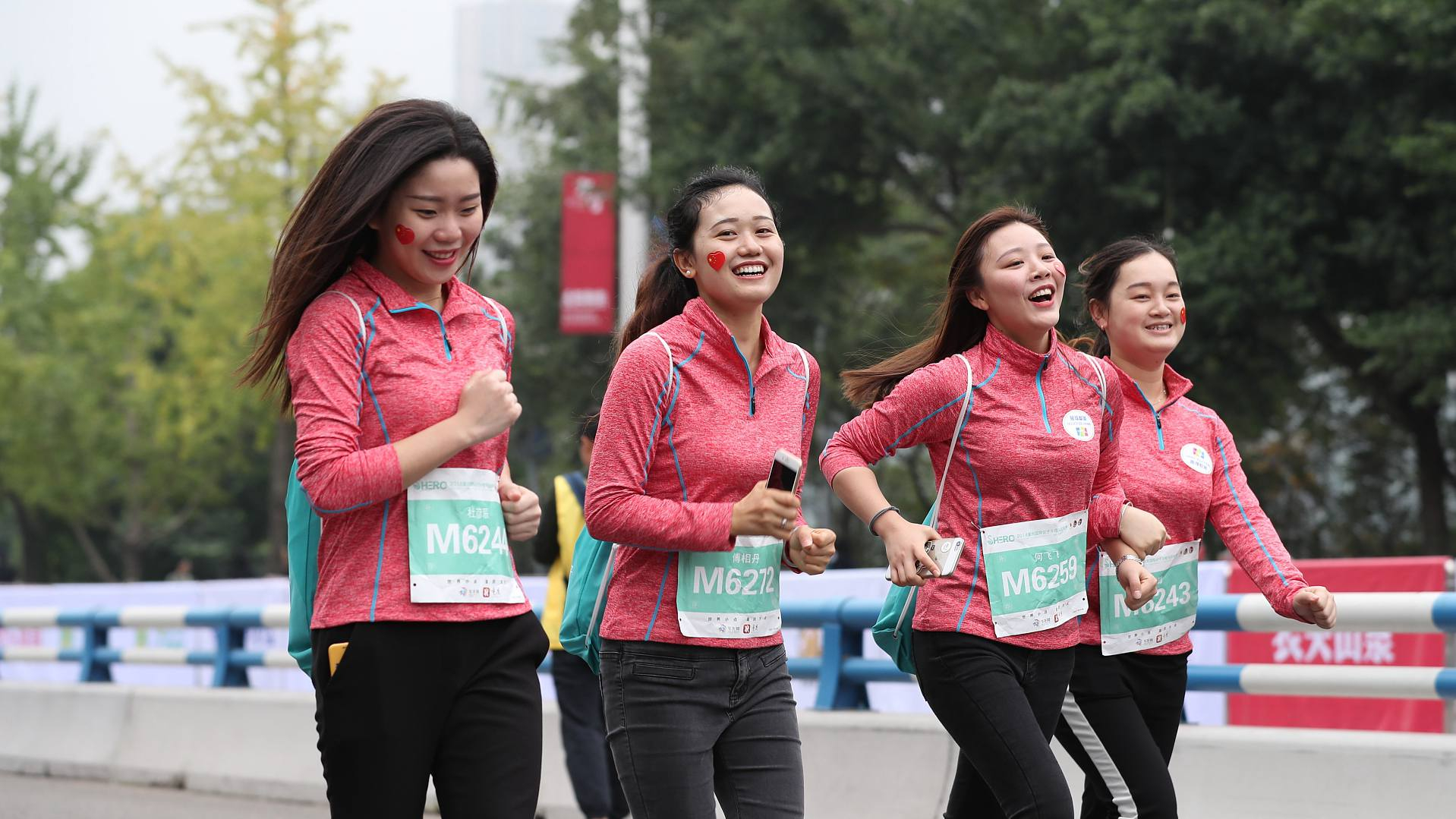 Editor's note: Wang Yan is a senior specialist at the National Institute of Educational Sciences. The article reflects the author's opinion, and not necessarily the views of CGTN.
The 12th National Women's Congress will open on October 30 in Beijing. The event, which is held every five years, is expected to review a work report delivered by the 11th Executive Committee of the All-China Women's Federation, deliberate draft amendments to the federation's constitution and elect a new executive committee.
Then the delegates from all walks of life, including civil servants, academics, entrepreneurs, teachers, doctors, will voice their opinions on issues relating to women's rights.
In particular, this year's session will have 49 representatives from state-owned enterprises that are under central administration. 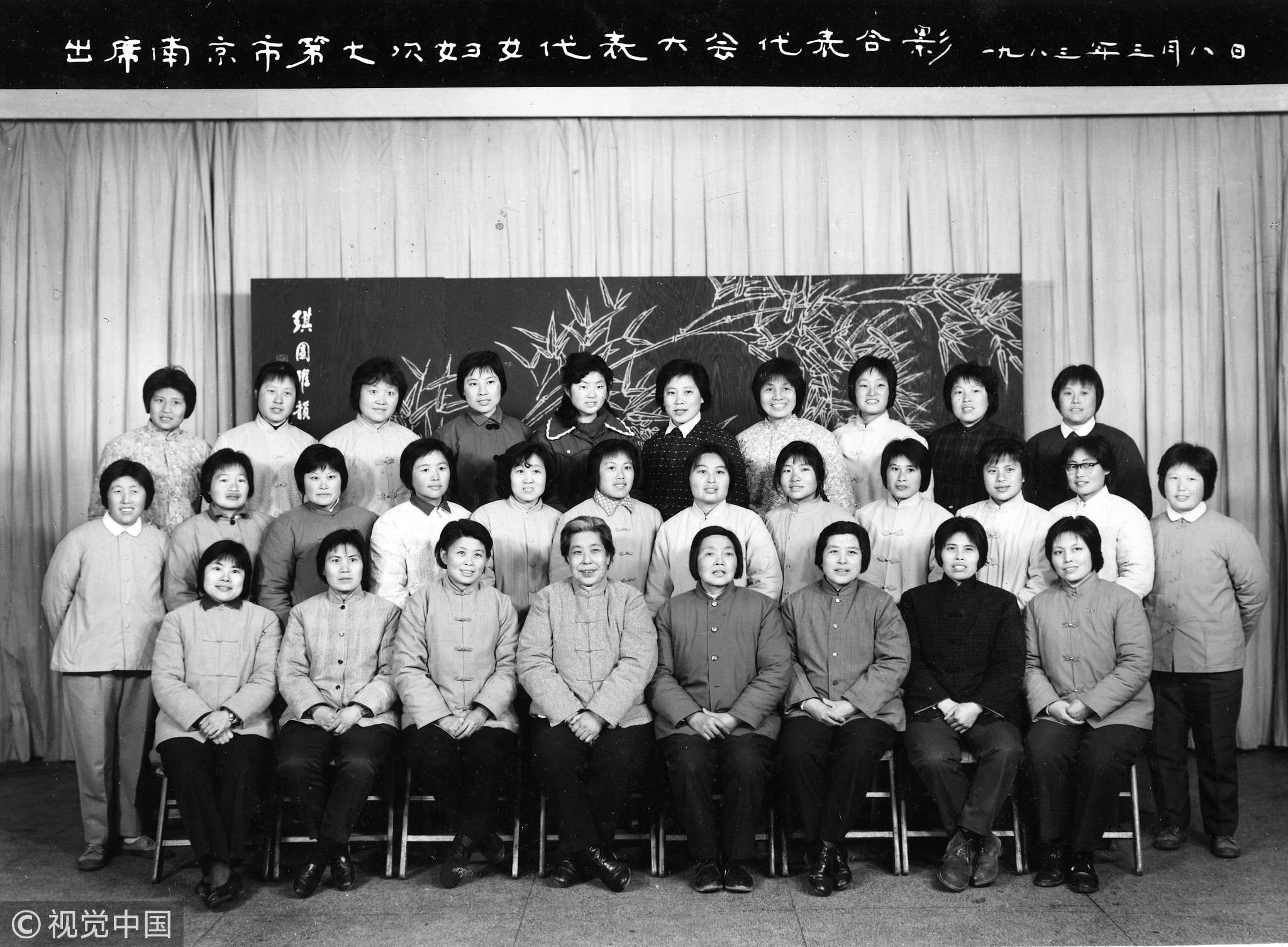 When the first national women's congress was convened in Beijing in 1949, people couldn't imagine the huge progress China would make for women in the following seven decades, including changes in their social status, their rights and their role in China's social and economic development.
In the feudal ages, women were shackled with many traditions, for example, the three obediences - to the father before marriage, to the husband after marriage, and to sons after the death of the husband - and the four virtues of morality, proper speech, modest manners, and diligent work.
In the male dominated society, most women got married to husbands prearranged by their parents at a young age and their main responsibilities were to do the family chores and reproduce, preferably boys. Many remained at home throughout their lives.
Monumental changes have taken place since the foundation of the People's Republic of China in 1949. Gender equality has become an increasingly mainstream ideology and legal principle within China. Chinese women broke away from feudalist shackles, walked out of their homes and enjoyed equal rights with men in terms of political, economic, cultural, social and family life.
Women now share equal rights with men in the choice of marriage. The Marriage Law enacted in 1950 not only banned the most extreme forms of female subordination and oppression but also gave women the right to make their own marital decisions. 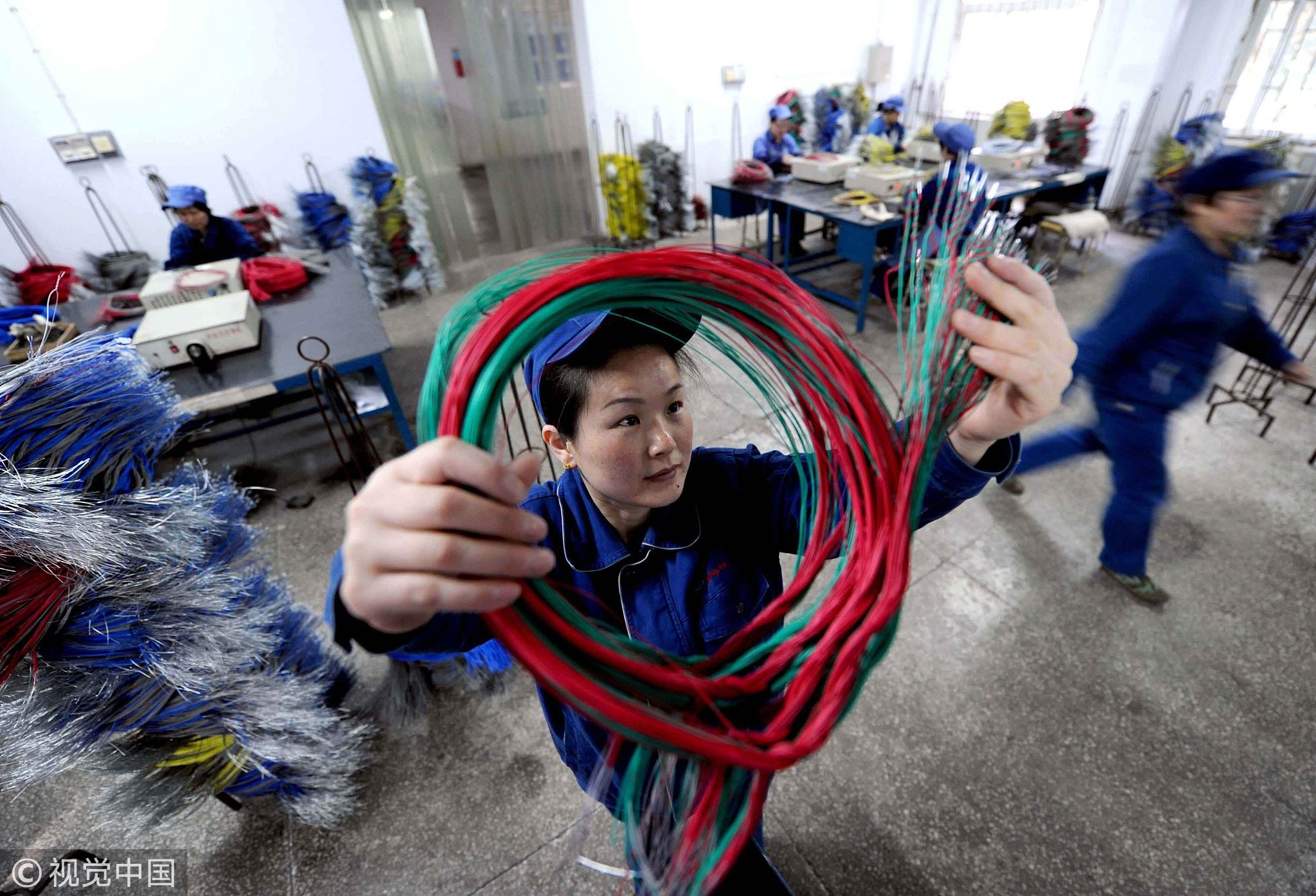 The Amended Marriage Law enacted in 1981 further highlighted the interests of women with regard to their right to lawful divorce. Moreover, through the amendment of the law in 2001, women gained the right to request compensation from a spouse who committed illegal cohabitation, bigamy, domestic violence or desertion.
Women have had equal access to education. Not only do female school-agers have equal access to education from primary to tertiary level, they oftentimes outperform their male peers.
Statistics show that the share of female college students rose from 19.77 percent in 1949 to about 52.54 in 2017 (undergraduate in regular higher education institutions, and the gap in average schooling years of men and women narrowed from 1.9 years (7.4 years for men, 5.5 years for women) in 1990 to 1.3 years (8.3 years for men, 7.0 years for women) in 2000, and 0.8 year (9.2 years for men, 8.4 years for women) in 2010.
The Chinese government also regarded the increase of women's labor force participation as an important measure of gender equality and the improvement of women's status.
As a result, the Chinese women's labor force participation rate has seen a drastic increase over the past seven decades. China has the highest rate of female employment in the world outperforming the world average at 74 percent.
Women, who are no longer forced to stay at home, account for a considerable percentage of people's deputies and officials at various levels. The number of female cadres (women working in government offices) has increased from only 366,000 in 1951 to 15 million in 2006, accounting for 38.9 percent of the total.
The ratio of female lawmakers on the national stage stands at 22 percent, compared with only 17 percent in the US. The China National Program for Women's Development (2011-2020) stipulates that all local governments above the county level should have more than one female leader by the end of 2020.
Meanwhile, as access to entrepreneurship has been made easier for women in China, there are more and more rising stars of women entrepreneurs.
The 2017 Hurun Businesswomen List shows that the world's five most successful female entrepreneurs are all from China. China also has more self-made female billionaires than any other country in the world, many of whom have rags-to-riches stories that have inspired others. 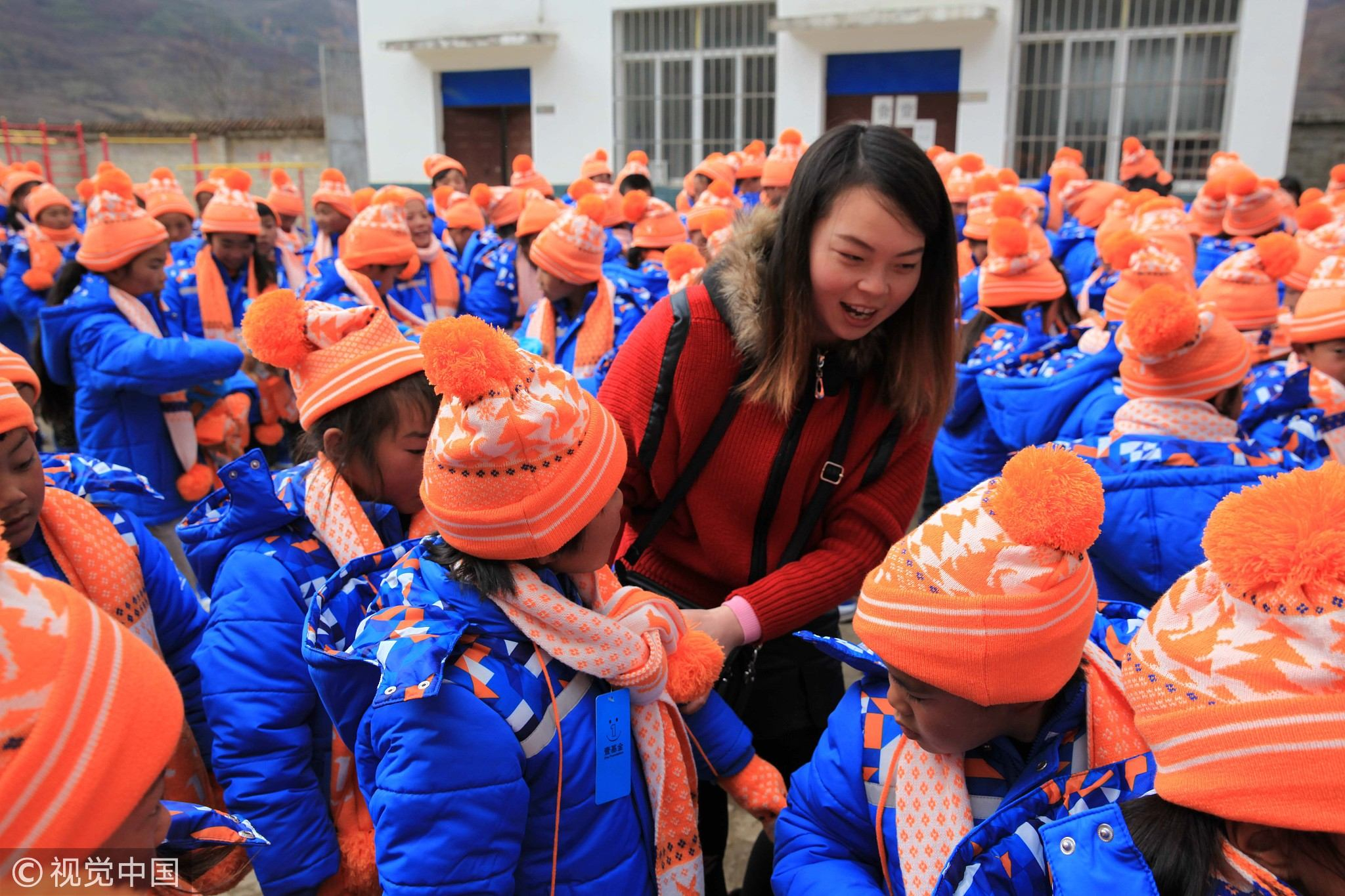 “Women hold up half the sky” has finally become reality in the social and economic sector, and also in family life. Research identified that Chinese women are taking the lead, at least financially, in their relationships and family matters. Most Chinese women claim they make all or most of the financial decisions in the household, the highest percentage among their Asian peers.
In spite of the achievements made thus far, there are still many challenges ahead. Among other things, the result from a recent sample survey shows that 75 percent of women think society needs more female leaders and only 50 percent think women are capable of becoming high-level leaders from hard work alone, while 30 percent are not so sure.
Establishing gender equality in Chinese society is not only vital for China's harmonious and stable development, but also for China's commitment to the international community, and its growing global leadership.
Hopefully, we could expect more instrumental policies and initiatives from the upcoming women's congress that will bring brought further progress of women's rights and drives inclusive and sustainable development.
(If you want to contribute and have specific expertise, contact us at opinions@cgtn.com.)