A green train is a train
by Zhang Zhilong 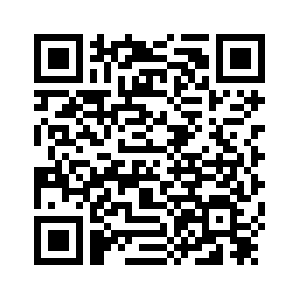 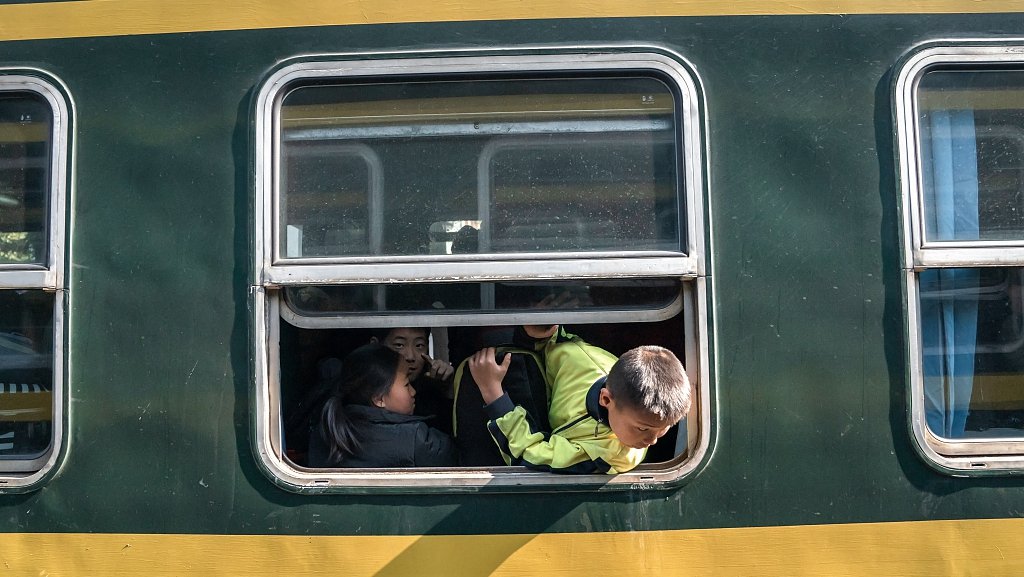 Qian Haifeng, 51, has been recording China's few remaining green trains for over a decade.
He first started in 2008, the year China's first high-speed train started shuttling between Beijing and Tianjin. Since then, he's traveled all over the country, documenting the green trains and their passengers.
The train Qian took on March 1 started from Zhaotong, southwest China's Yunnan Province, and headed to Shanghai, an international metropolis.
The whole journey takes 40 hours and 40 minutes, covering 21 stops. The ticket fare for a hard seat is 148.5 yuan (about 22 U.S. dollars).
"Most of the passengers are migrant workers, leaving for Shanghai for jobs," Qian told CGTN Digital.

In China, green trains have been gradually replaced by high-speed trains. However, for many, they remain the only option. 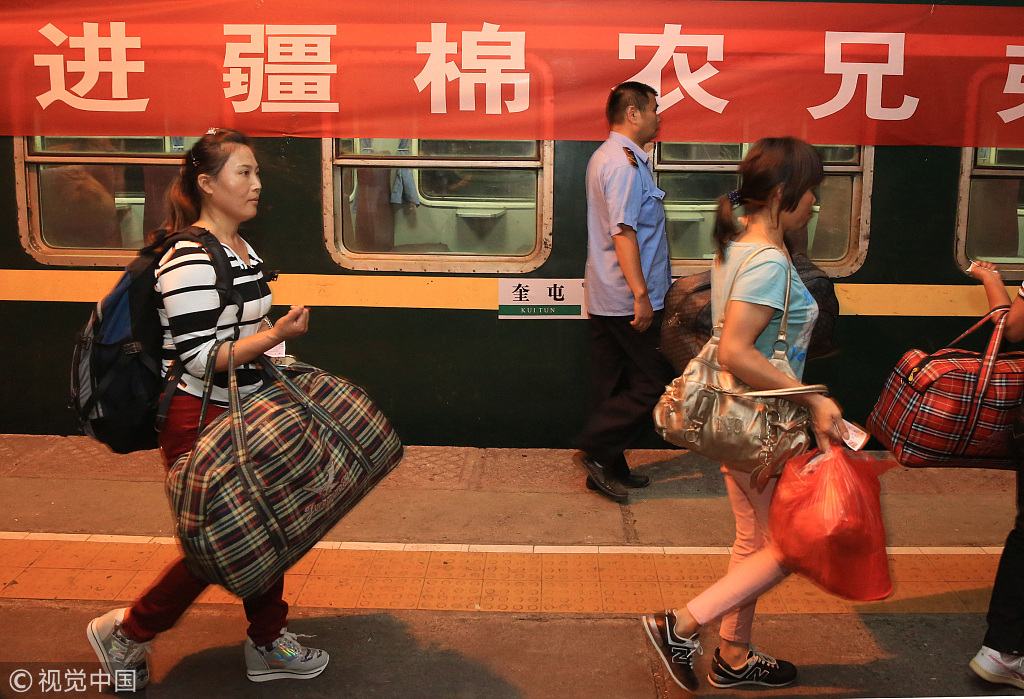 "In an era of high-speed rail, I'm the one choosing green trains because my salary is much lower than the average level," he said in a 2018 speech. Qian makes around 2,000 yuan (298 U.S. dollars) each month, working as an electrician for a hotel in Wuxi.
Many of the people Qian has met said that the traditional trains are their first choice. "Money is what they value the most, without caring whether the journey is time-consuming or uncomfortable," said Qian.

Among the over 400 journeys Qian has taken, he remembers one he took in November 2013 from Nanjing, capital of Jiangsu Province, to Urumqi, capital of northwest China's Xinjiang Uygur Autonomous Region.
It was one of his longest journeys, and the images of the people he met are still fresh.
"There were middle-aged and elderly people; their faces were dark colored; they were quite frugal," recalled Qian in his 2018 speech, adding that everyone was carrying at least one, or sometimes several bags, as they crossed the country.
Many of the passengers were from central China's Henan Province and were returning home after having worked as cotton pickers for over three months in Xinjiang.
The pace of the train, along with the workers returning home, moved him.
Different scenes of life could be spotted because of the slow pace of the train. "I see a personal touch among passengers," said Qian. 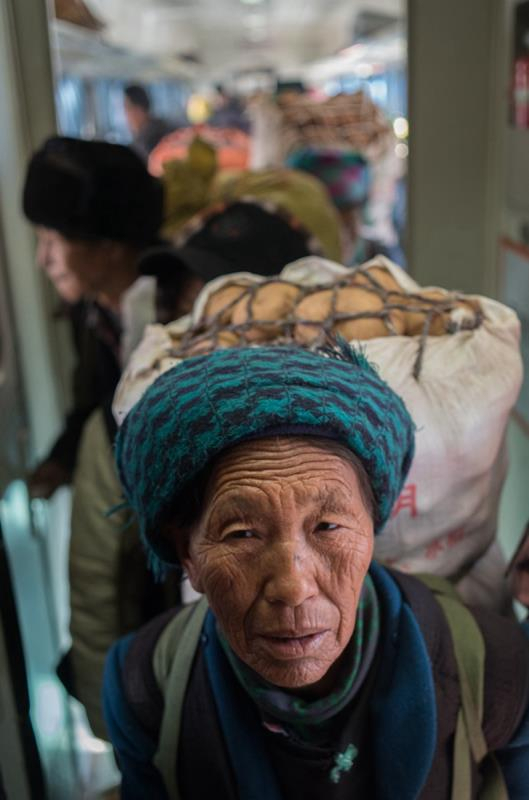 Traffic supply needs to be diversified

The need for green trains has also been discussed at the highest level of China's government.
"Now we have high-speed trains running at 350 kilometers per hour, but there is still need for green trains, as China is still a developing country, whose levels of development differ from region to region," said Chinese Premier Li Keqiang in early February, several days before the Spring Festival.
"High-speed rail projects make life more convenient, but at the same time, traffic supply also needs to be diversified to meet various types of demand by people with different income levels," Wang Yuanfeng, a professor at Beijing Jiaotong University, told CGTN Digital. Wang added that demand for average-speed rail and low-speed rail still exists.
What concerns Qian is the diminishing number of rail lines for green trains. And there have been debates on whether green trains should be out of service or not. 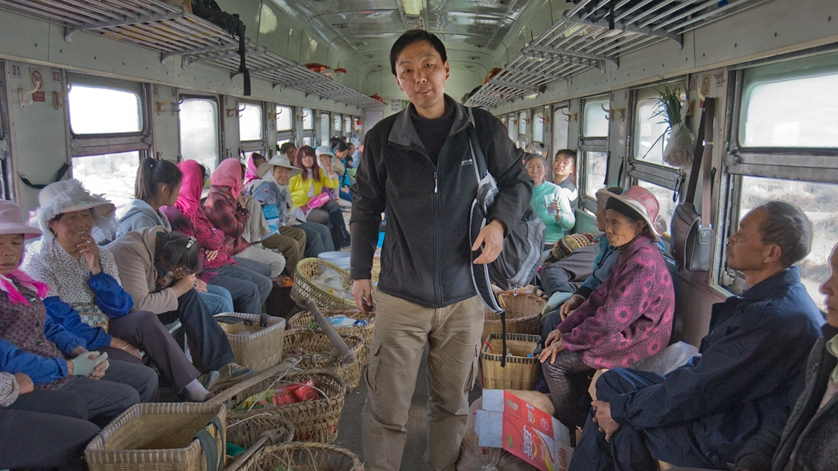 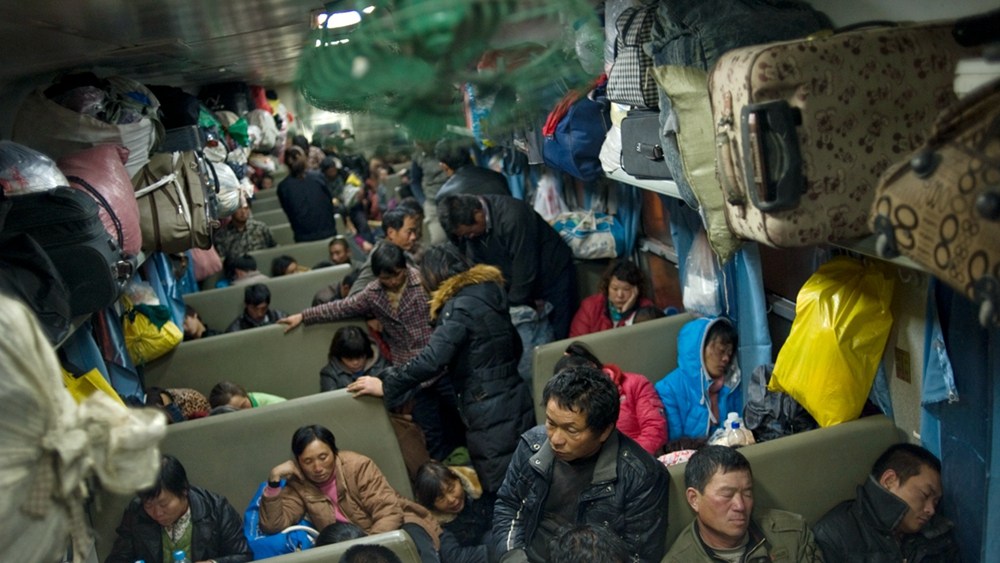 "As resources are limited, more investment on high-speed rail construction means less money will be used for building non-high-speed rail. This has deteriorated the structure of China's transportation networks," read an article written by Beijing Jiaotong University Professor Zhao Jian to Caixin magazine in late January.
China's high-speed train tracks stretched more than 29,000 kilometers by the end of 2018, accounting for over two-thirds of the total globally.
Currently, 81 pairs of slow trains are in operation in 21 provinces, including 35 ethnic minority areas, mostly in the country's southwestern, northwestern and northeastern regions, according to statistics from China Railway Corp.
"How much I earn determines what kind of train I choose, and my lifestyle on the way," said Qian.
(Top image: Elementary school students are seen in a green train, traveling from Xichang to Puxiong, southwest China's Sichuan Province, November 2018. /VCG Photo)