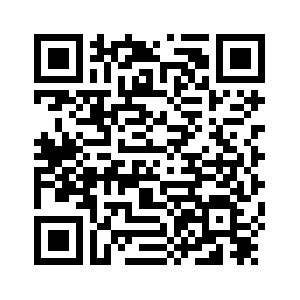 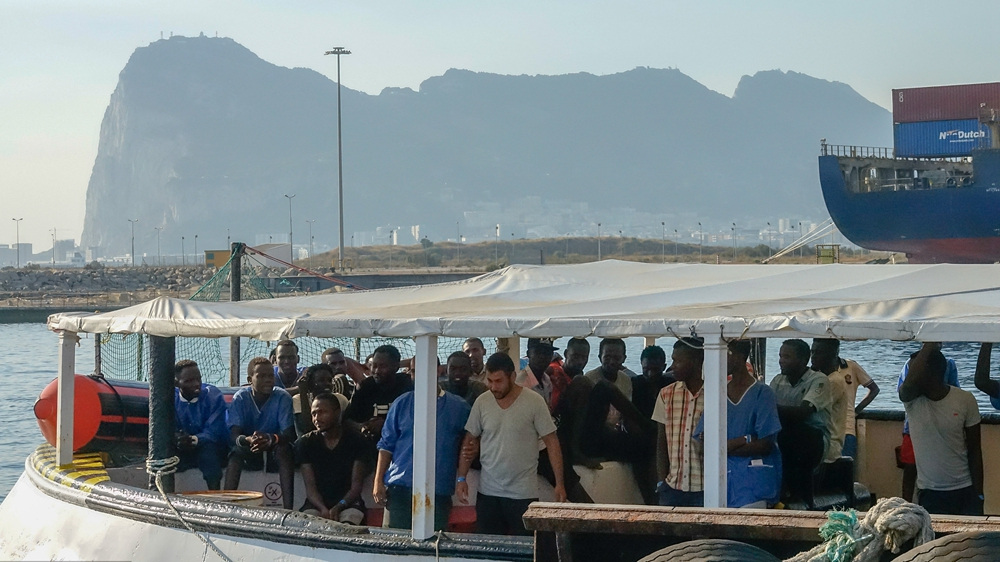 It may not seem like it to many Spaniards and other Europeans, but the number of African migrants reaching European shores by crossing the Mediterranean Sea this year has decreased from its peak in 2015, of more than a million.
To date in 2018, it's about 77,000, reports the International Organization for Migration, the UN's migration agency. Some 43 percent of them have come to Spain, making this nation, traditionally a top destination for international tourism, also a top destination for African migrants.
This has strained Spain's ability to handle the influx, as national and local officials have scrambled to find temporary lodging, food and supplies for the newly arrived. 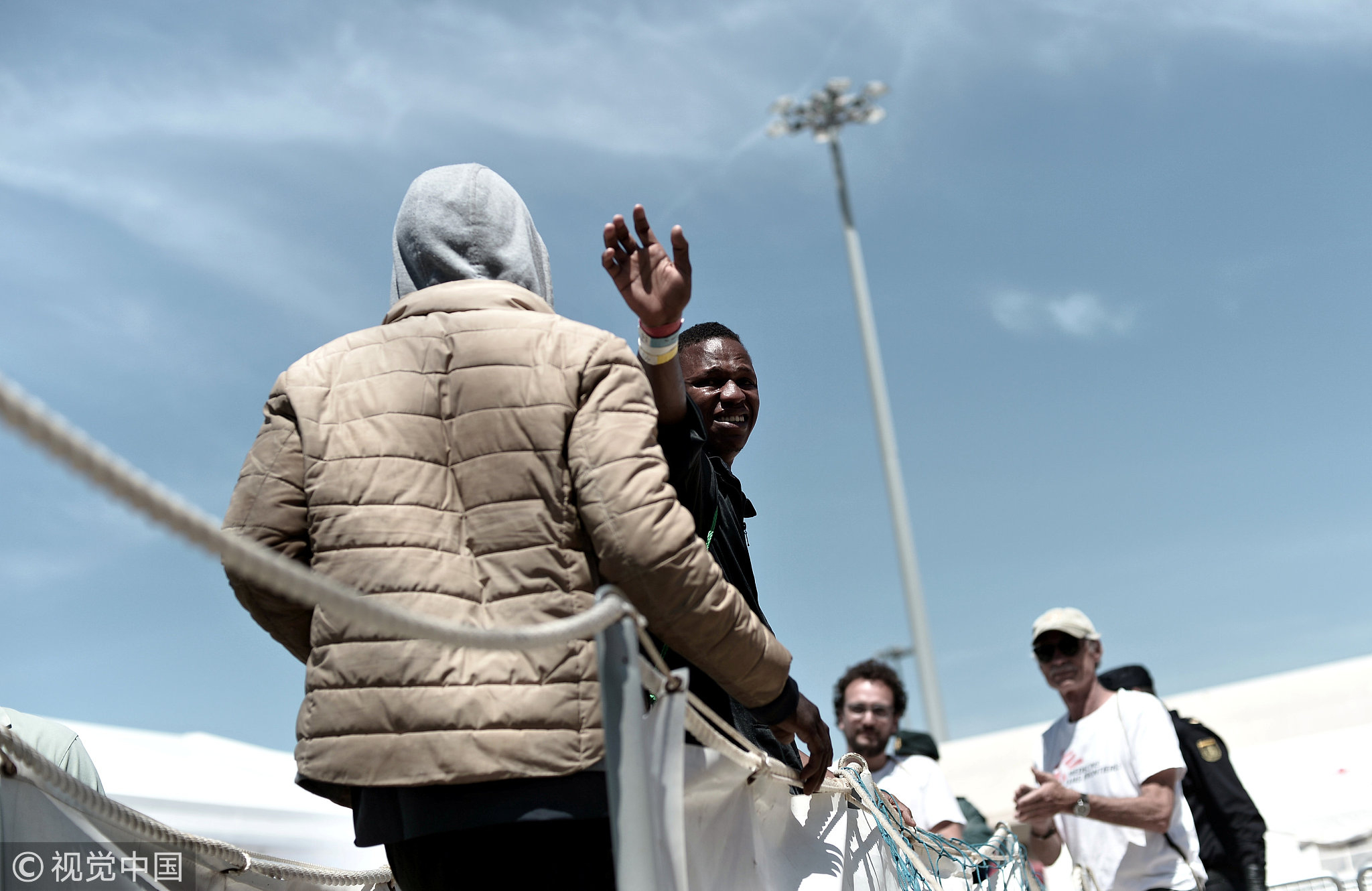 Sailing across the Strait of Gibraltar has become the preferred route lately for migrants – and the smugglers who charge them dearly for a place in a flimsy boat – because Italy's far-right government and some other European nations have sharply restricted their entry.
Just 21,000 migrants have made it into Italy so far this year, compared to 102,000 in all of last year, the UN's migration agency reports.
As Italy tightens its immigration policies, Spain's Socialist government, which took office in June, initially had a more open-door policy. But as the summer wore on, it also tightened somewhat. 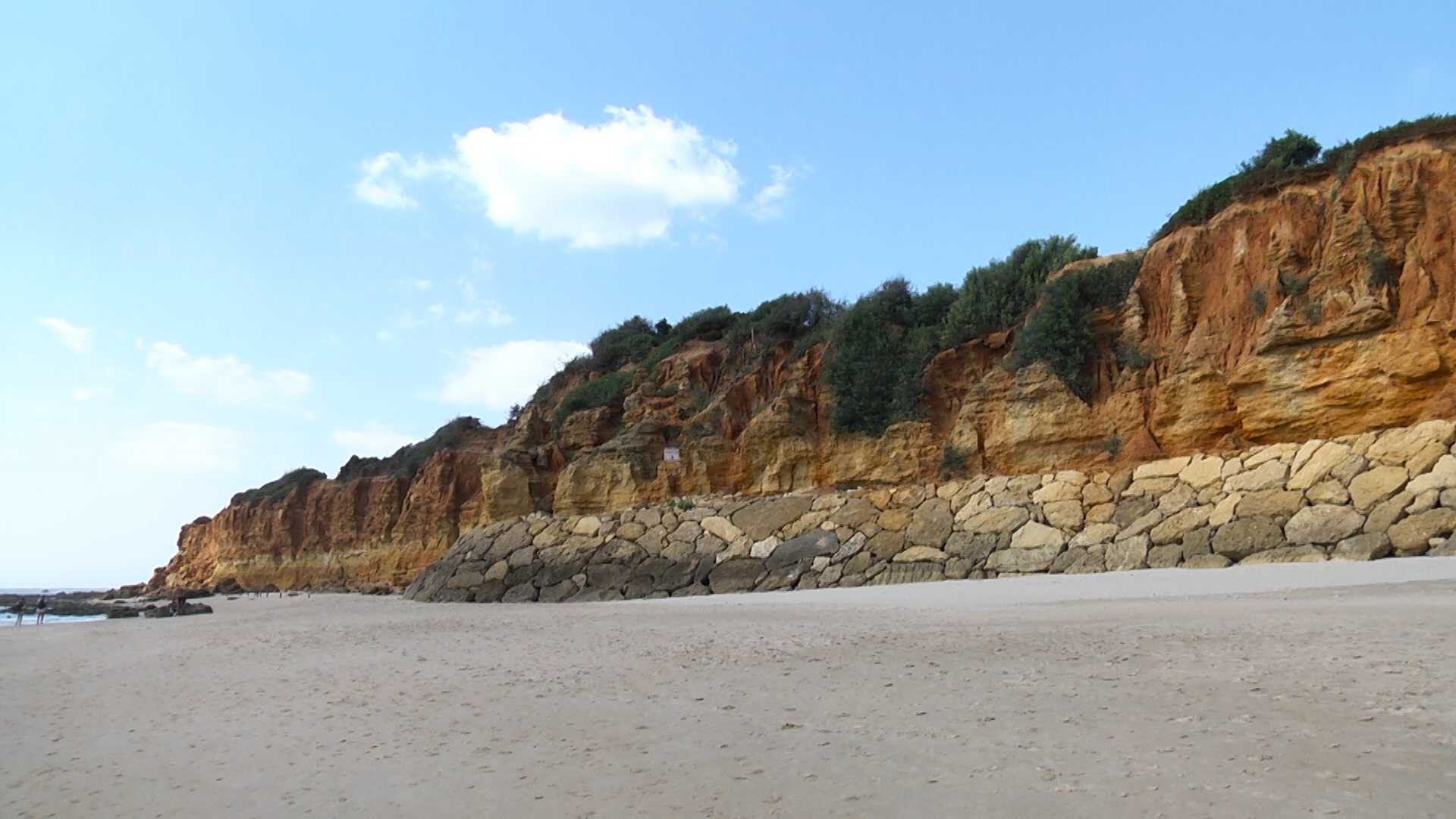 The Prime Minister, Pedro Sanchez, was out seeking support before the EU summit on migration and other topics in Salzburg, Austria on September 19 and 20. Meeting his counterpart in Sweden in early September, Sanchez said, "We always believe that this is a common challenge, that needs a European response, and, of course, a shared responsibility."
Fernando Fernandez, a leading professor at IE Business School in Madrid, said the arrivals in Spain elicit competing emotions from many Spaniards. "It makes you feel proud of your own country, that's perceived as a safe haven for so many people. Then on the other hand, you have this fear that these people will change your way of life."
Most of the migrants are rescued at sea from flimsy boats, or even from the water itself, and loaded onto sturdier government or charity ships and brought ashore. But the images that have grabbed special attention this summer are a number of incidents when migrant boats pulled right up onto Spanish beaches, during the peak tourist season, and dozens of migrants ran across the beach amidst sunbathers, some who offered food or water.
Many videos emerged of these unexpected arrivals, like those at La Barrosa beach in southern Cadiz Province last August 26. The Spanish Civil Guard union tweeted a video of the moment, essentially asking the public's help to track these migrants who had just run into nearby neighborhoods. Many later were rounded up and taken to migrant centers for medical and identity screening. 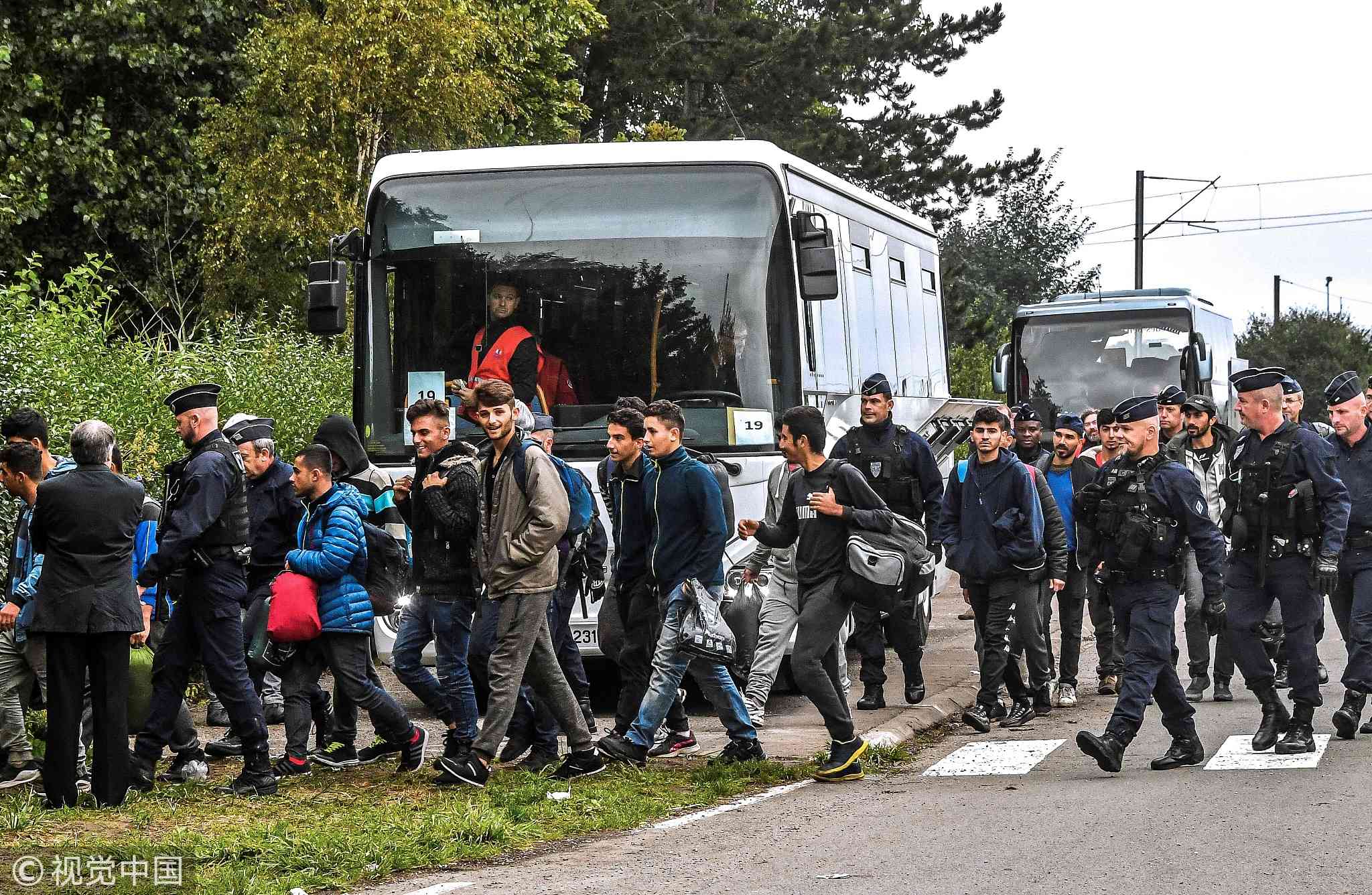 People leave a migrant camp as they are evicted by French authorities near Dunkirk, at Grande-Synthe, northern France, September 6, 2018. /VCG Photo

People leave a migrant camp as they are evicted by French authorities near Dunkirk, at Grande-Synthe, northern France, September 6, 2018. /VCG Photo

Another incident with a migrant boat was a day later on Canuelo beach, also near Cadiz port. Back in Madrid, Francisco Martinez, a former top security and migration official in the previous conservative government, and still a member of parliament from the conservative Popular Party, criticized the Socialists for initially sending a signal of more openness for migrants.
"We think we have to, of course, protect our borders but also protect the lives of those who are trying to get into Spain in a risky way," Martinez said. "So we think the government is really making big mistakes in this issue."
Yet that message was a softer stance on migration than exhibited earlier in the summer by the new conservative leader, Pablo Casado, who warned that Europe can't absorb "millions of Africans."
The EU summit in Austria is due to debate potential quotas for migrants, to be shared among the member states. It's a pressing issue, because government officials and NGOs report that many of the migrants arriving in Spain want to go north to France, and other European nations.
And Spain, after initially checking them in and working to confirm their identities, is facilitating to allow NGOs to pay for bus tickets that move these migrants toward northern Spain, closer to France.
(Cover: The rescue boat, operated by aid group Proactiva Open Arms, arrive to the Port of Crinavis with 87 African migrants and refugees saved from the Mediterranean Sea, August 9, 2018, in Algeciras, Spain. /VCG Photo)