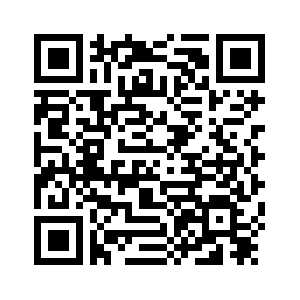 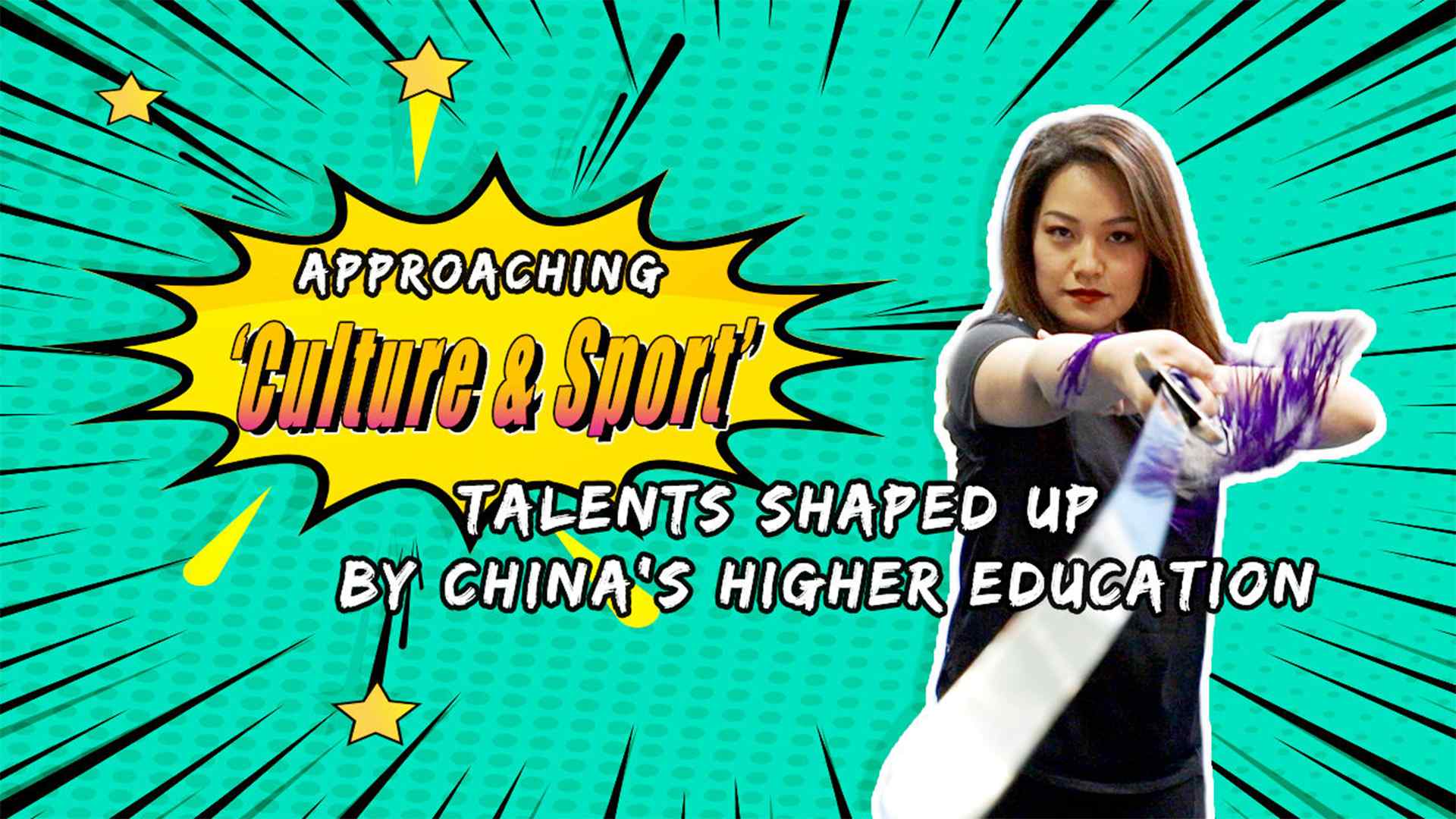 "Civilizing the spirit, brutalizing the body" was a slogan written by Mao Zedong in a 1917 article "The Research of Sports" in La Jeunesse, the symbolic magazine during China's New Culture Movement.
One hundred years ago, the Chinese students' patriotic May Fourth Movement advocated that the people should first be strong, and therefore the country could be strong. Recently, Chinese President Xi Jinping emphasized it when he planted trees with students in Beijing, encouraging them to be well-rounded.
For a long time, the world has seen Chinese as hard-working or particularly strong in the sciences, contributing to the stereotype that Chinese students are weak physically.
Though there may be some truth to the emphasis on academics, nearly all of China's institutions of higher education are equipped with spaces for sports, and those spaces are always crowded. That means, for them, the cultural and physical developments are equally important in campus life. 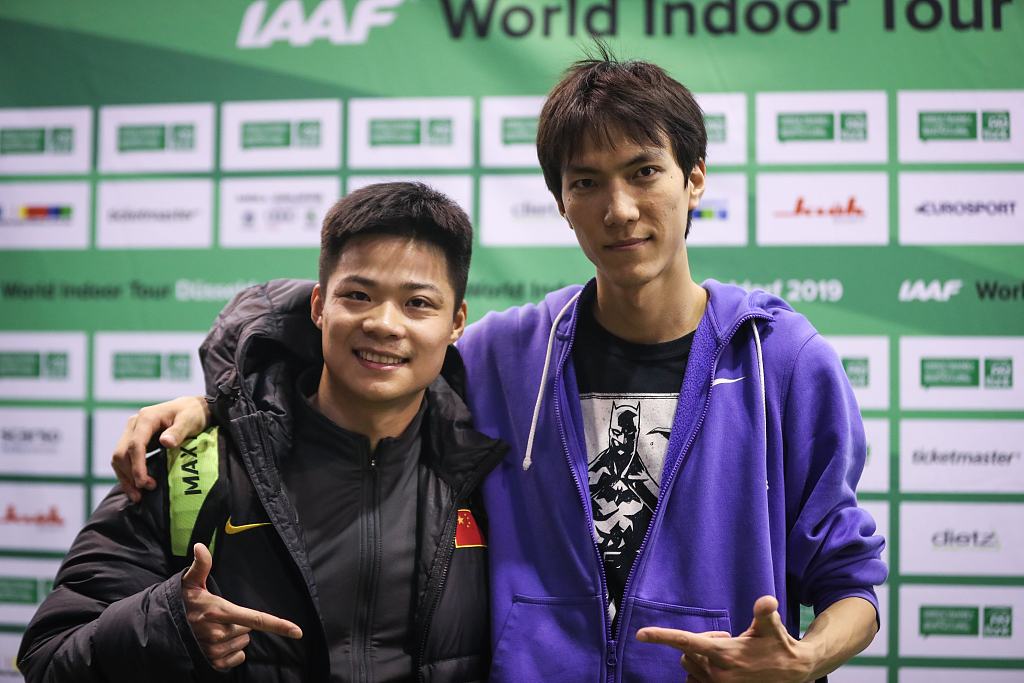 Of course, there are specialized sports institutions in China, which grant sports degrees, but there's a trend that athletes are pursuing both cultural and sports courses.
Beijing Institute of Technology (BIT) is the epitome of some Chinese universities, which established an exclusive cultural department for students with sports talent. The students have better artistic grades among athletes-direction candidates in the college entrance examination and are much more professional in their own sports areas when compared with other students.
There are three school-level teams – soccer, traditional martial arts and athletics – in BIT, and every year, the newcomers of these teams are included in one class. They all study International Economics and Trade in the morning and take part in sports training in the afternoon. Their special program lasts for five years, and when they graduate, they receive a bachelor's degree.
The BIT soccer team is an outstanding university team, with their own commercial club, which is currently in the third division China League Two – the only university team in professional soccer area besides Beijing Sport University Team of China League One. They are also the powerhouse in the China University Football Association (CUFA).
Li Sichen, a 26-year-old senior member of the BIT soccer team, finished his bachelor's program and is now a master's student. After playing soccer for over 20 years, Li has already learned how to enjoy the harsh training and rapid pace of life. With an excellent education background, he could find a job in normal firms, but he has dreams of playing professional soccer. 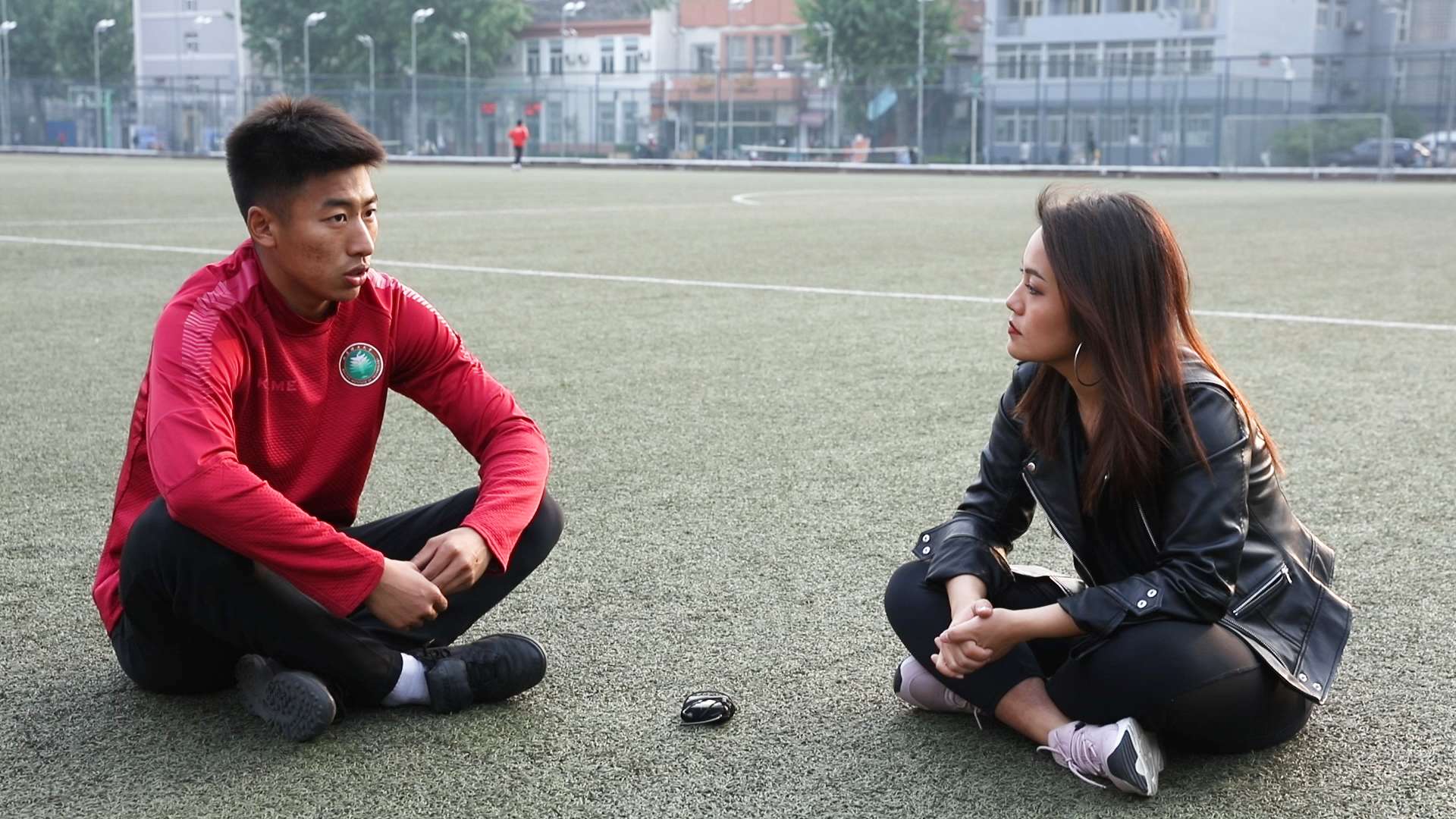 Traditional martial arts are popular in many Chinese universities. Forms (or taolu in Chinese) is a part of wushu, which is a series of predetermined movements. The techniques in taolu look like artistic gymnastics, but their attacking abilities are hidden in the punches and kicks. 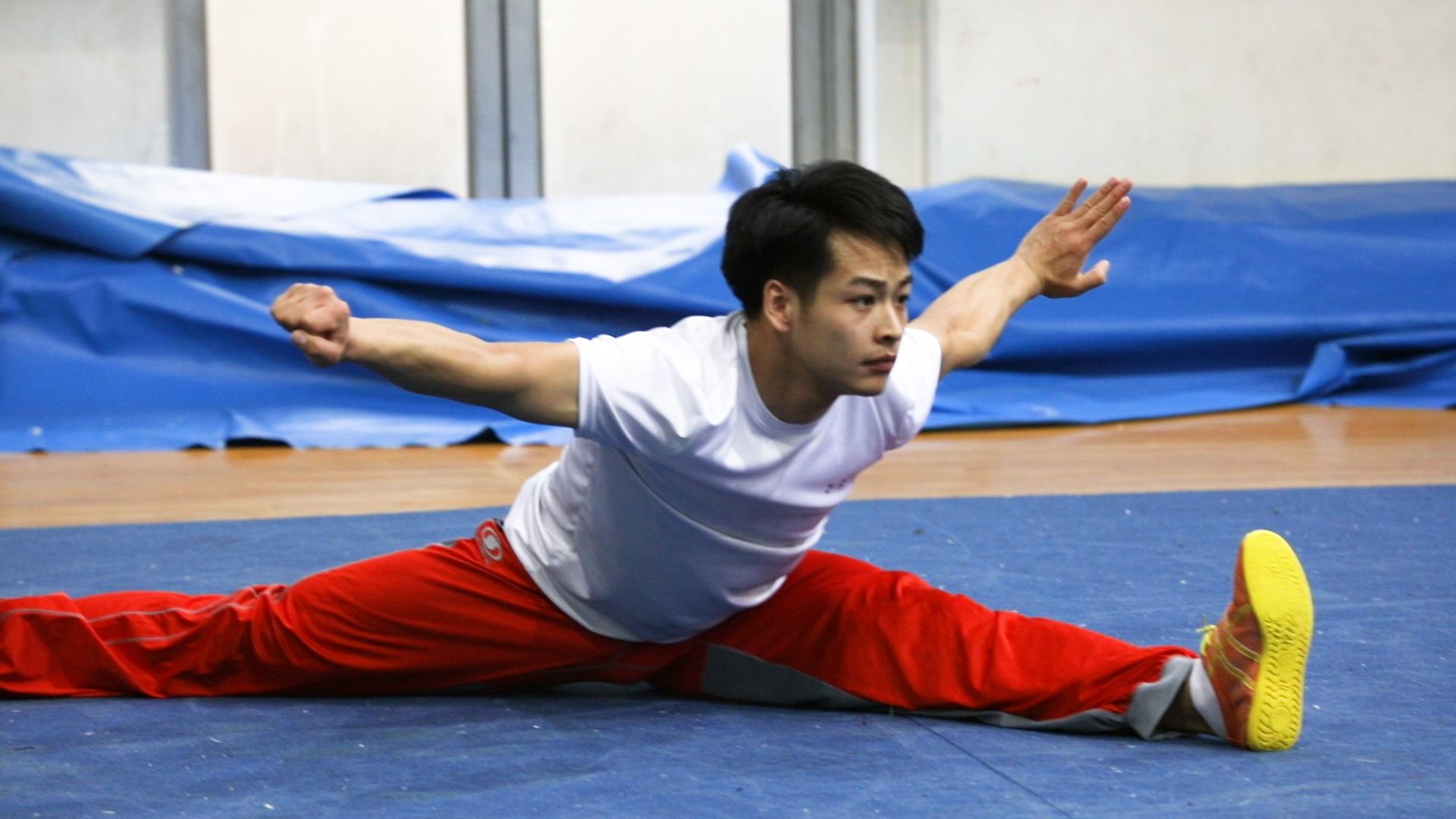 The members of BIT martial arts team on average have 10 years of experience. The university has taught them some of the philosophy behind the practice along with cultural courses.

Entering university gives student athletes a safety net for their professional career, and some top-notch academic talents also find another side of themselves in universities' sports associations.
At Peking University, Sanda club is one of the top-10 student associations, and many intellectual geniuses learned physical confrontation skills there. 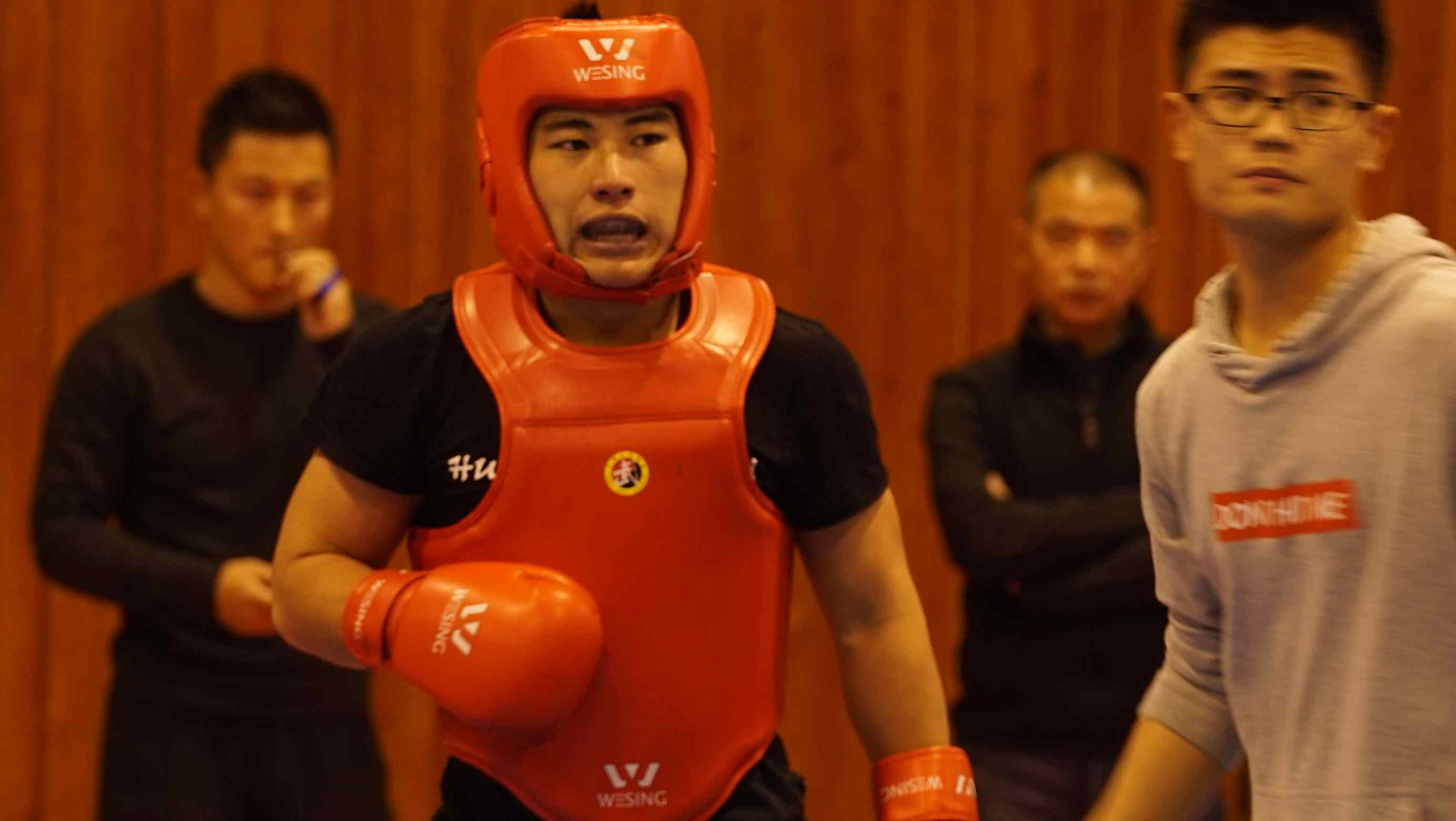 As an event for Chinese wushu, sanda is like kickboxing, with some wrestling elements. It is fierce, but students gain more than just the physical, including how to conduct research, dealing with failures and thinking more strategically.
There are nearly 50 sports associations in Peking University, including the famous Shanying Mountaineering Association, whose members used to conquer the peak of Qomolangma, or the Everest.
Writer: Li Chenqi
Reporter: Li Jingjing
Cinematographer: Hu Lin
Video Editor: Li Chenqi, Gao Yue, Liang Si
Cover photo designer: Zhang Xuecheng