Opinion: Peeking under the hood at CES 2019: It's quantum computing
Andy Mok 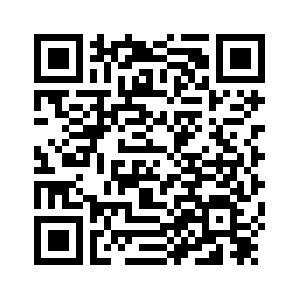 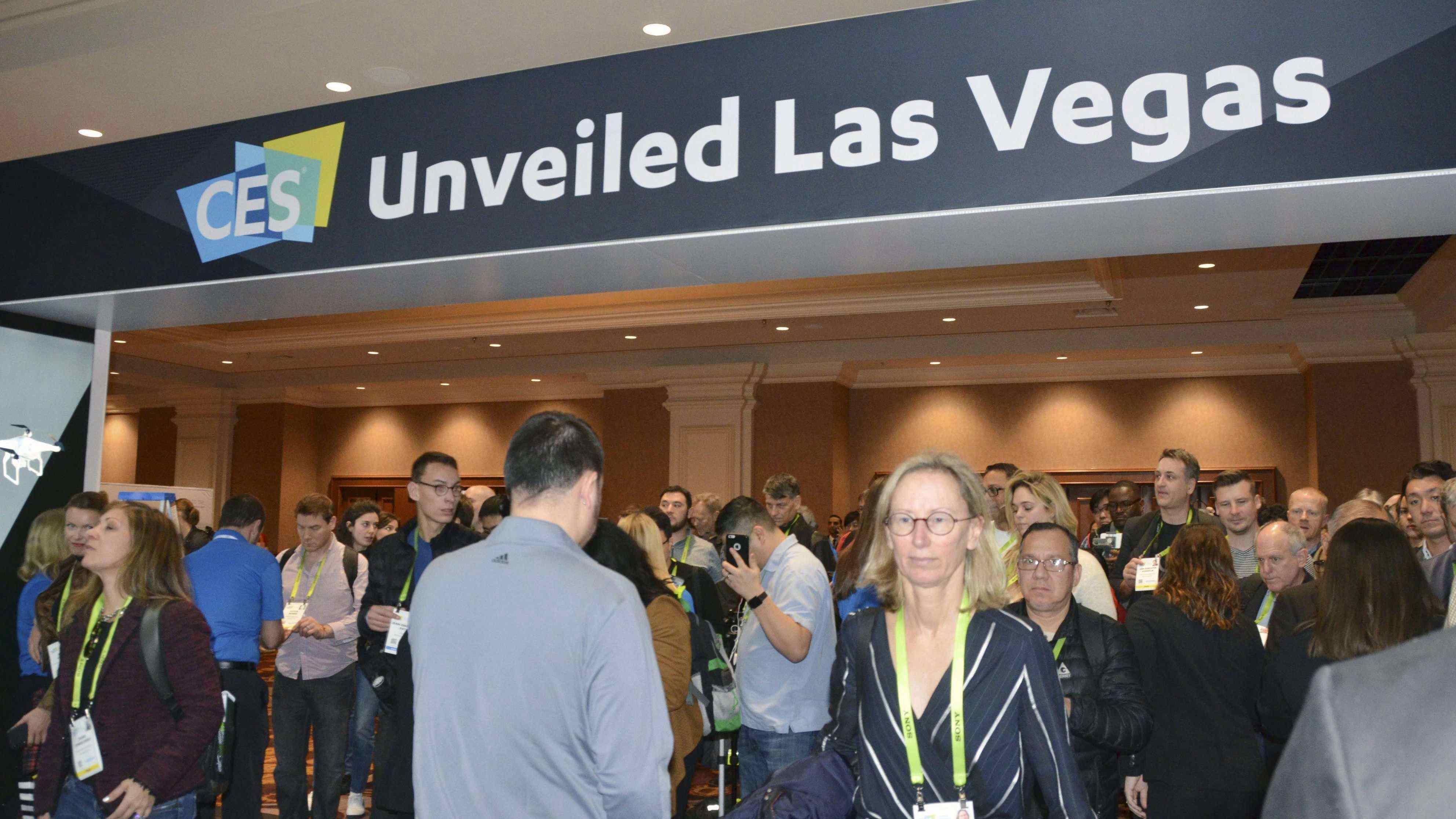 Editor's note: Andy Mok is a non-resident fellow at the Center for China and Globalization (CCG). The article reflects the author's opinion, and not necessarily the views of CGTN.
From the videocassette recorder in 1970 to the compact disc player in 1981 to the Microsoft Xbox in 2001 and more, the Consumer Electronics Show (CES) has been the annual tech gathering where some of the most transformational products of the modern world have made their debut.
While the emphasis of CES is on consumer products and this is where the world's attention is focused during this multi-day extravaganza in Las Vegas, an important theme for this year's event is that every company already is or is rapidly becoming a technology company. Even companies like Delta Air Lines, Walmart and ExxonMobil that operate in the most traditional industries have prioritized the latest technological innovations to maintain relevance and competitiveness.
However, while robots, drones, flexible screens and even sex dolls grab the attention of conference goers and online observers, what is going underneath the hood of these products, gadgets and gizmos is perhaps what matters most this year.
With respect to important product announcements, IBM launched Q System One. IBM calls this the world's first commercial integrated quantum system, which was unveiled by IBM CEO Ginni Rometty during the opening keynote speech at CES 2019. 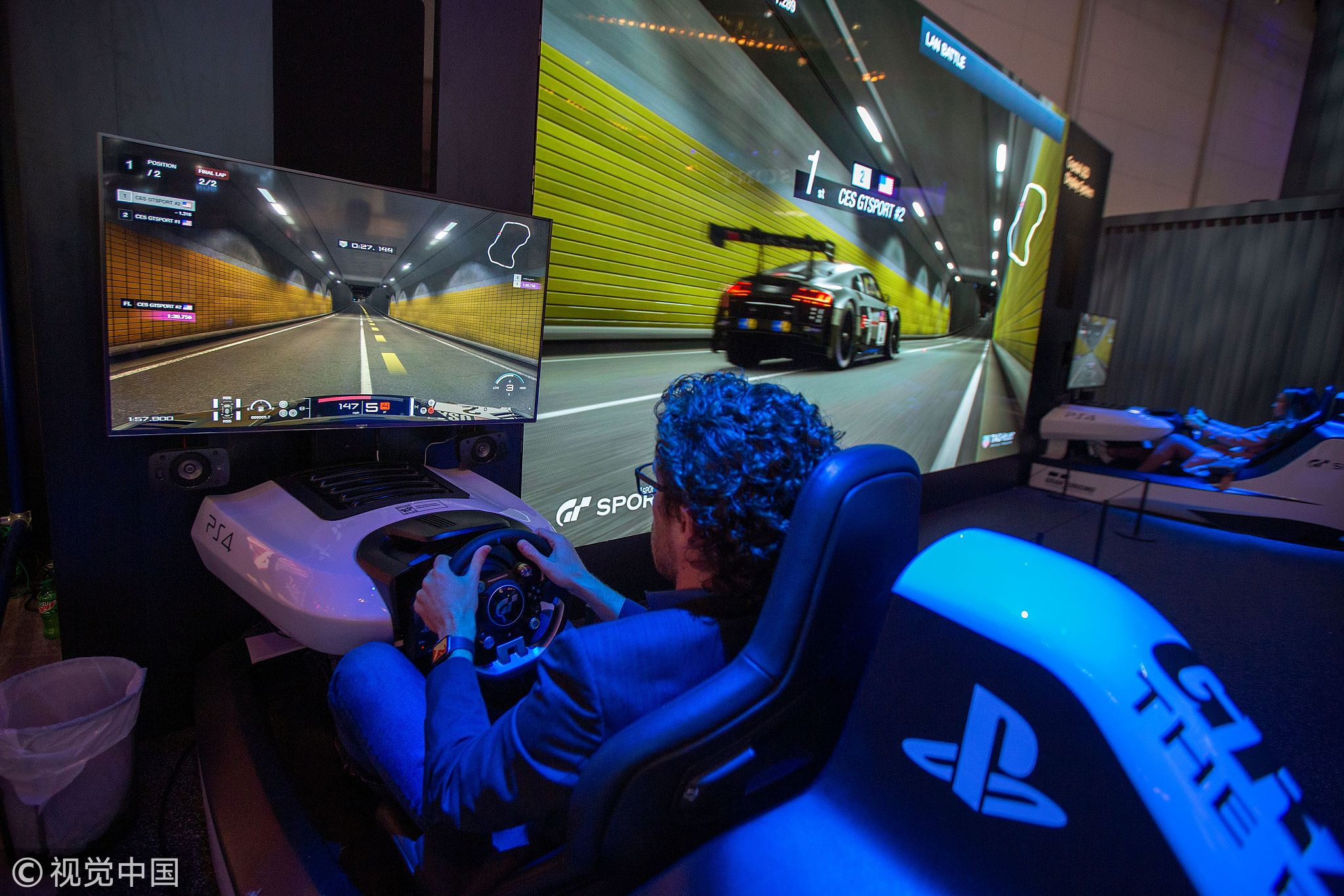 A man plays Gran Turismo in a driving simulator at a Playstation VR display of the Sony Exhibit at the Las Vegas Convention Center during CES 2019 in Las Vegas, January 9, 2019. /VCG Photo

A man plays Gran Turismo in a driving simulator at a Playstation VR display of the Sony Exhibit at the Las Vegas Convention Center during CES 2019 in Las Vegas, January 9, 2019. /VCG Photo

Just as 5G promises to revolutionize digital communications and by doing so, spark the creation of breakthrough products and services such as driverless cars and telemedicine, quantum computing offers advances of a similar, if not greater, magnitude.
By integrating information technology with quantum mechanics, quantum computers deliver many thousands of times the computing power of conventional or classical computers. They do this by harnessing the three principles of quantum mechanics: Superposition, entanglement and interference.
For the layman, this just means that processes and phenomenon that could not be previously modeled with classical computers can now be done by quantum computers. One application is a global prediction system for local weather whereby IBM will collect and analyze data from a multitude of land-based sensors around the world as well as from in-flight airplanes to provide hourly weather forecasts that can not only assist farmers but also predict air turbulence well before it is encountered by an airplane, which is said to have a major impact on aviation safety. 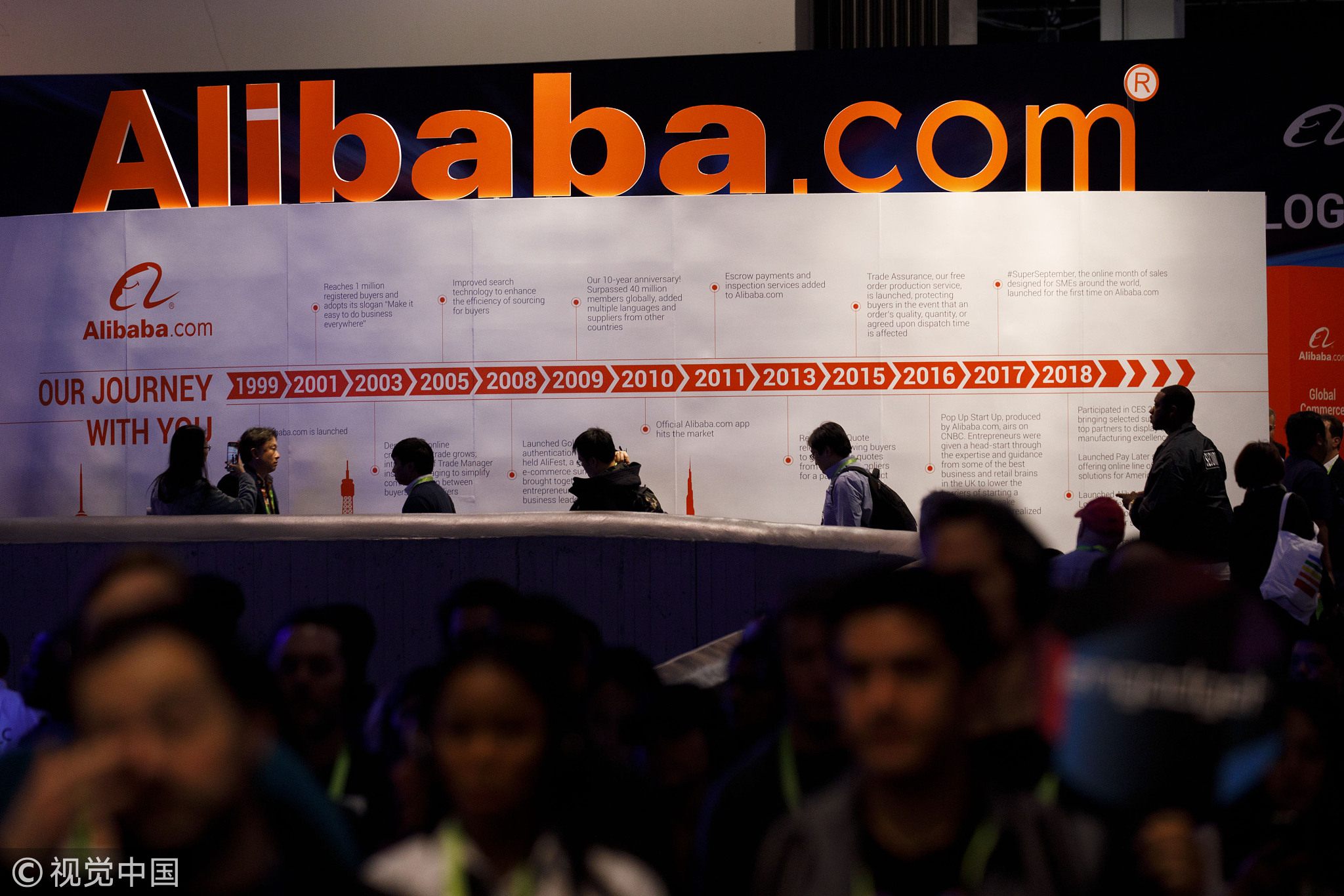 Energy companies will also benefit since the production of energy lies at the intersection of chemistry and physics. As such, modeling must be done at the atomic level which is not possible with classical computers. For example, Rometty estimates that simulating even a relatively simple molecule such as caffeine would require a computer about one-tenth the size of planet Earth using classical computing.
Quantum computing will also power advances in AI. One fascinating application being tested by IBM is Project Debater in which an AI application delivers a four-minute well-crafted logically sound argument. It then is given a four-minute counter-argument delivered by a human to which it replies with a relevant four-minute rebuttal.
While the glitz and glamour at CES 2019 may be all around consumer products, what is happening underneath the hood may be the motor that powers tech advances and innovations in the near future. In particular, 2019 may be the year that quantum computing becomes the piston that powers the engine of AI and makes important but previously intractable computational challenges solvable.
(If you want to contribute and have specific expertise, please contact us at opinions@cgtn.com)