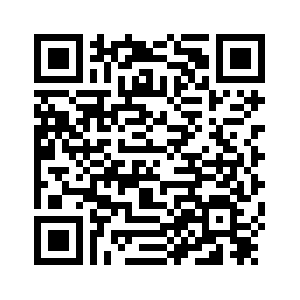 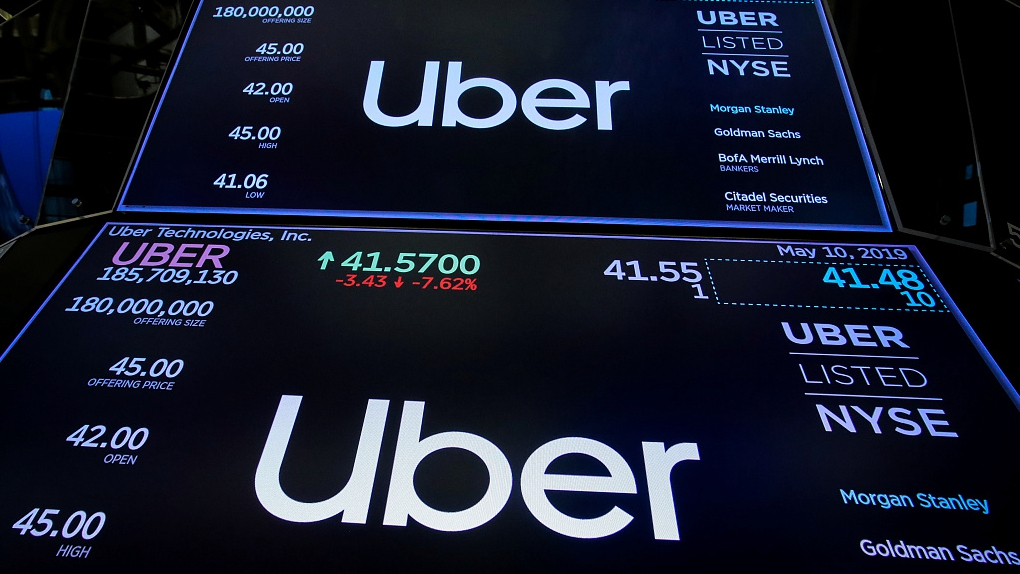 Editor's Note: Ryan Patel is a senior fellow with Drucker School of Management at Claremont Graduate University, the U.S. The article reflects the author's opinion, and not necessarily the views of CGTN.
History was on the line with Uber's highly anticipated IPO on the New York Stock Exchange this past Friday. A week filled with drama, ranging from drivers of Uber and Lyft striking for better wages to the breakdown of U.S.-China trade talks. Wall Street was on a ride which opened Uber's IPO price below expectations. It opened at 45 U.S. dollars a share putting the company's valuation at 75.56 billion U.S. dollars. Still, a historic start as the largest tech IPO since Alibaba in 2014. With Uber in the current spotlight, it is important to reflect on the global learnings that we are seeing:

Usually, when there are two main companies competing in the same industry, it is typically assumed that both are profitable and looking for a larger market share from each other. Well, in this case, both Uber and its competitor, Lyft, are looking for a larger market share but not actually profitable at this point.
Uber's rival Lyft had its IPO on March 29, 2019. Since its opening, the stock has fallen more than 25 percent and has lost close to 1.1 billion U.S. dollars in its first-quarter earnings. Uber is in the same boat, and reportedly, has lost about three billion U.S. dollars in 2018. This is one of the main reasons why Uber struggled on its first day on the NYSE, as it opened below its IPO price since.
At date of publication, a clear strategy or communication from either company stating how and when they will become profitable have not been shared. At the moment, the ride-sharing business models that are being used by Uber and Lyft are taking in more losses than profits. Now that both Uber and Lyft are public, people expect the demand of knowing when to expect profits and possible change of business model will come sooner than later. 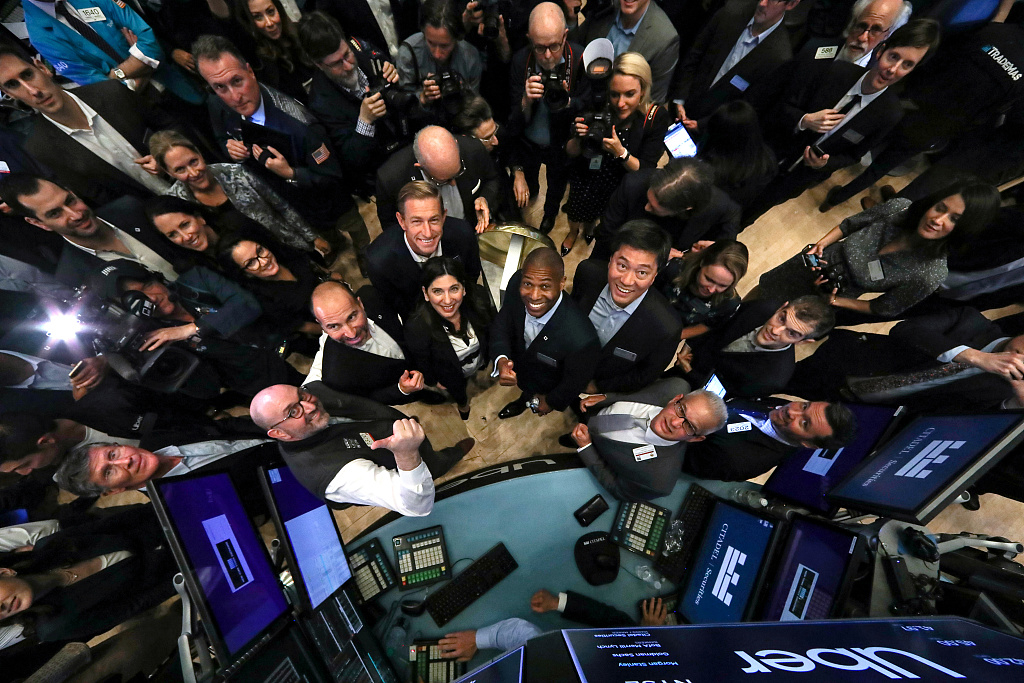 The rise of the gig economy and its complexities

The gig economy has helped Lyft and Uber flourish with its driver supply. The drivers are in control on how many hours they drive and when. Many drivers enjoy and use driving as a side gig, but globally, many Uber and Lyft drivers went on strike ahead of the IPO. Both companies, however, responded that the strike didn't really affect its bottom line but the drivers got their points across in the media.
The global strike by the drivers highlighted one of the complexities of the "gig economy." The drivers succeeded in informing the global public about their low pay and how they were classified as independent contractors, making them ineligible for benefits. The discussion in the media focused on drivers being used as freelancers, as opposed to permanent jobs, especially when many drivers use as their primary source of income, instead of a side gig narrative.
As the gig economy continues to grow into different sectors, these types of conversations around freelancers will be important as it will have an effect on the workforce. The possible complexities within its workforce are what many business leaders are watching and learning to know how to address situations like seen by Uber and Lyft when it comes to relying on a workforce filled with short-term contract employees versus permanent employees.

The potential: Verticals and scaling at global level

If Uber and Lyft are not making money, why are people investing? The continuing investment is on the long-term bet that their potential could be very large. Technology can scale very fast, and Uber already has a global reach that continues to grow. With its numerous verticals, such as establishing platforms like food delivery, freight, and its investments in "driverless cars," some investors are seeing the wave of the future on a global scale that could lead to a profitable business.
If any company can scale this ride-sharing platform, Uber would be prime position to do so based on past learnings and brain trust. Since Dara Khosrowshahi became the CEO in 2017, he has changed the culture and the global trajectory of the company.
Indeed, Uber has gone through these uncharted waters of ride-sharing and gig economy over the past decade. The company has learned a lot and it hasn't always been smooth sailing. Uber have dealt with cities ordinances, tighter regulation and stricter controls on their platform, plus strikes and push back from local taxi companies and even their own drivers. With that type of insight and knowledge in how to better partner up with countries, cities and citizens, Uber can learn and lead to succeed with a larger reach on many verticals at a global level.
(If you want to contribute and have specific expertise, please contact us at opinions@cgtn.com.)