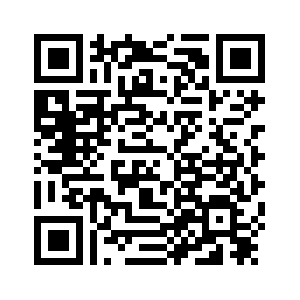 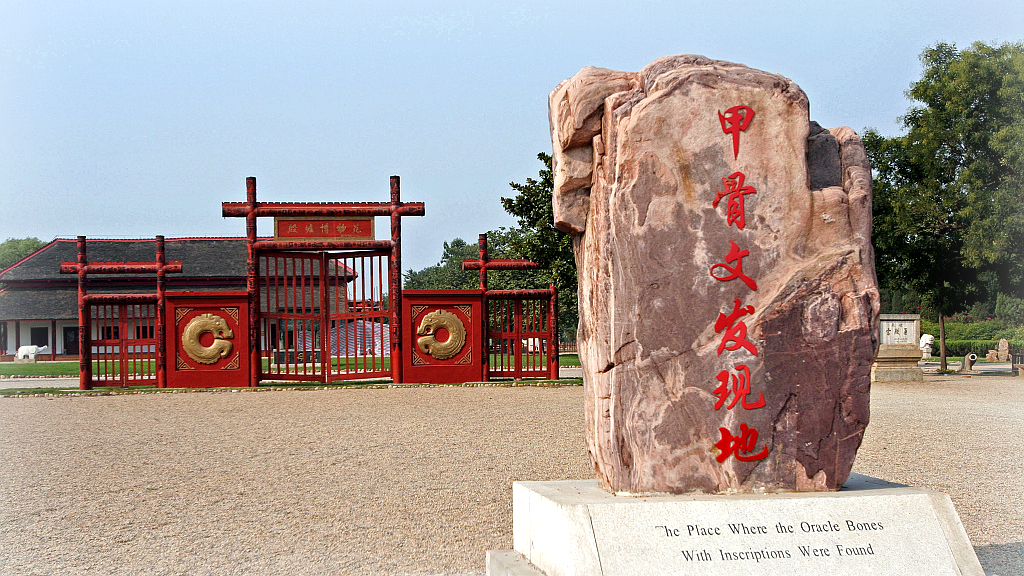 China will launch a series of campaigns to commemorate the 120th anniversary of the discovery of oracle bone inscriptions, the Ministry of Education announced Friday.
Tian Lixin, head of the department for language application and information management, said the ministry would jointly host the events with the Publicity Department of the Communist Party of China Central Committee, the Ministry of Culture and Tourism, the Ministry of Science and Technology, National Cultural Heritage Administration, Chinese Academy of Social Sciences, and the People's Government of Henan Province.
The events will feature a workshop in Beijing, a themed exhibition at the National Museum of China and an international symposium in Anyang, central China's Henan Province, mostly in September and October, Tian said. 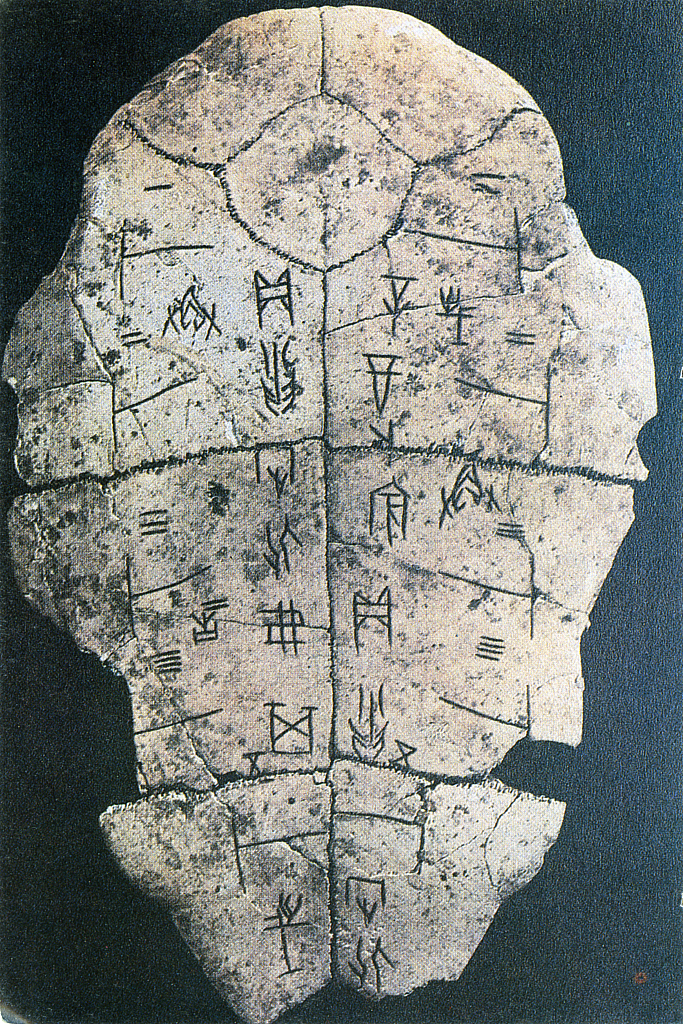 Oracle bone inscriptions, or Jiaguwen in Chinese, are an ancient Chinese language named for their inscriptions on tortoise shells and animal bones.
They are a primitive form of Chinese characters and the oldest fully-developed characters in China.

According to Tian, Chinese authorities are taking various measures, such as setting up an expert committee and launching research programs, to support the study and application of oracle bone inscriptions and other ancient Chinese writings. 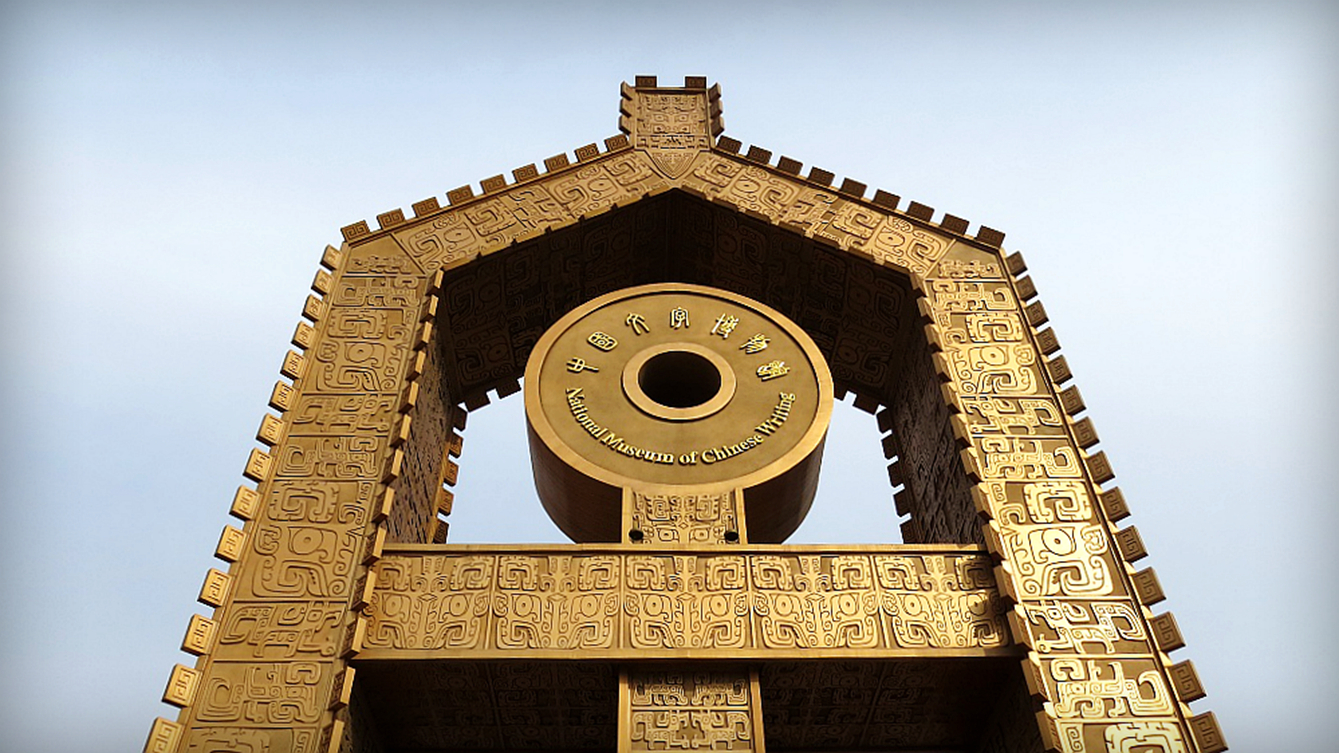 Outside the National Museum of Chinese Writing in Anyang, Henan Province. /VCG Photo

Outside the National Museum of Chinese Writing in Anyang, Henan Province. /VCG Photo

"These efforts are to dig into the history, ideas and culture of the language and showcase the essence of Chinese civilization," the official said.
China has also been making great efforts to preserve the earliest-known Chinese writings in modern times. It has often featured in traditional arts as well as in modern designs.
An exhibition presenting the calligraphy art of oracle bone scripts kicked off in April at the UN headquarters in New York, with around 20 pieces of oracle bone calligraphic works by Chinese artists. 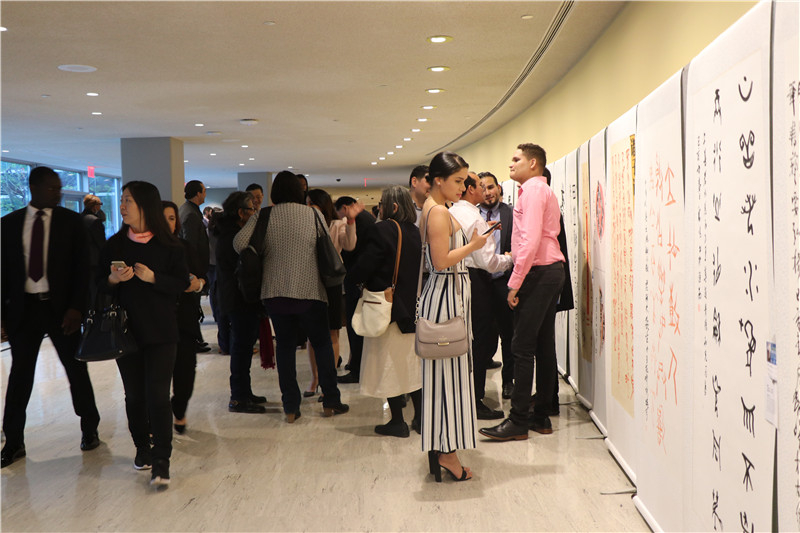 An exhibition featuring the calligraphy art of oracle bone scripts at the UN headquarters in New York. /Photo via ifeng.com

An exhibition featuring the calligraphy art of oracle bone scripts at the UN headquarters in New York. /Photo via ifeng.com

Perfectly blending the beauty of writing and painting, these works showcase the cultural connotation of the ancient Chinese text, drawing a number of visitors from around the world.

As one of the four ancient characters in the world, oracle bone inscription is the only text in ancient Chinese characters that has been passed down to the present.
In 1899, the ancient capital of the Shang Dynasty (1600-1100 B.C.) was discovered in Anyang, as the source of the archaeological discovery of oracle bones and oracle bone scripts. 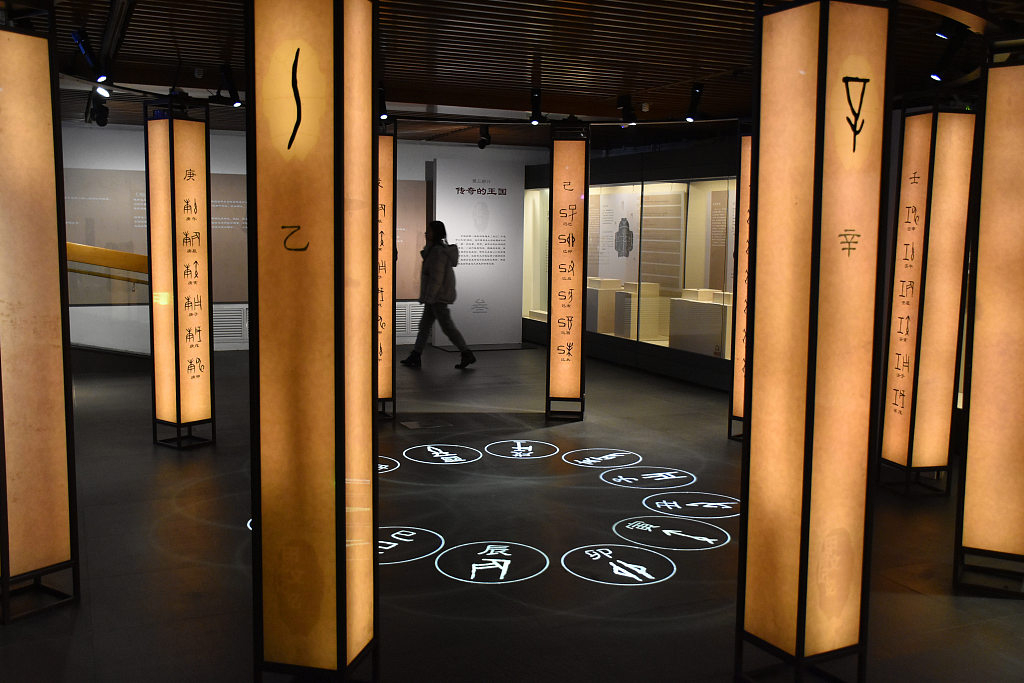 An exhibition themed "Memory of Oracle Bone Script" at the National Museum of Ancient Books and Records held in the National Library of China in Beijing. /VCG Photo

An exhibition themed "Memory of Oracle Bone Script" at the National Museum of Ancient Books and Records held in the National Library of China in Beijing. /VCG Photo

The site was named "Yinxu" – Ruins of Yin – as it showcases more than 3,000-year-old Yin-Shang culture. As one of China's oldest and largest archaeological sites, it was listed as a UNESCO World Heritage Site.
These living documents of ancient Chinese civilization trace back the late 2nd millennium BCE, oracle bone inscriptions were inscribed on the UNESCO Memory of the World Register in 2017.
To date, more than 4,500 words have been discovered on about 170,000 oracle bones unearthed in China, among which only 1,500 words have been identified so far.
(With input from Xinhua)
(Cover: Yinxu, where oracle bones and oracle bone inscriptions were discovered during the 19th century in Anyang, central China's Henan Province. /VCG Photo )