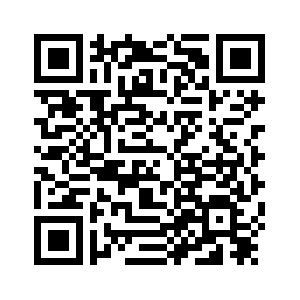 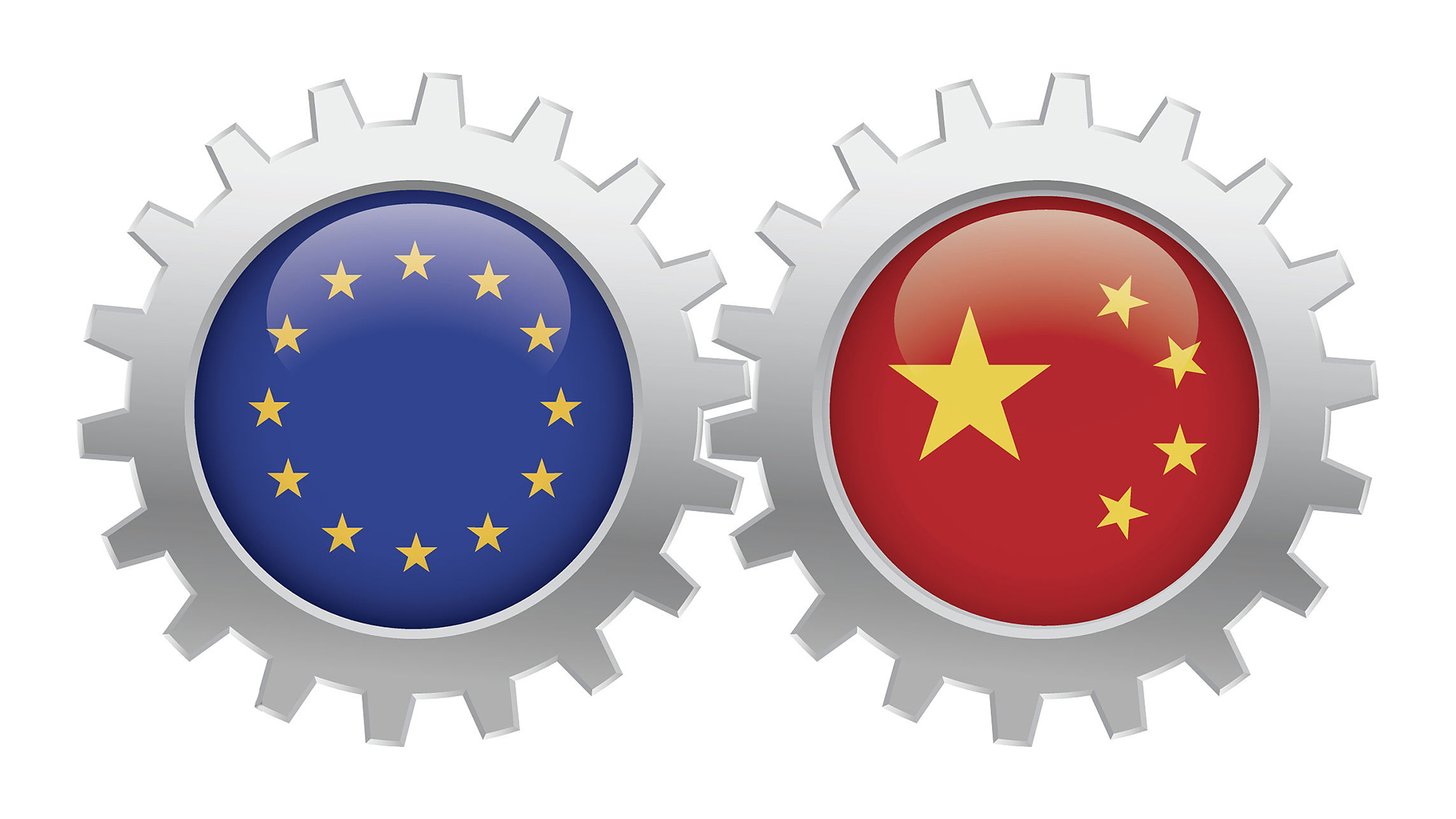 Editor's note: Ji Xianbai is a doctoral candidate from S. Rajaratnam School of International Studies (RSIS) at Nanyang Technological University in Singapore. He is also an associate fellow at the EU Centre (EUC) in Singapore. The article reflects the author's opinion, and not necessarily the views of CGTN.
China published a policy paper on the European Union (EU) on Tuesday, setting out Beijing's broad expectations and plans to enhance Sino-EU cooperation in the new era.
This timely policy paper comes when the China-EU Comprehensive Strategic Partnership hits its 15th anniversary and the China-EU Summit its 20th.
Casting the EU in a rather positive light as the world's most integrated regional community, a strategic force in international affairs, a key actor in today's multi-polar world order and global economic governance, the document reaffirmed the priority of promoting China- EU relations while explicitly expressing Beijing's support of for the European integration project. 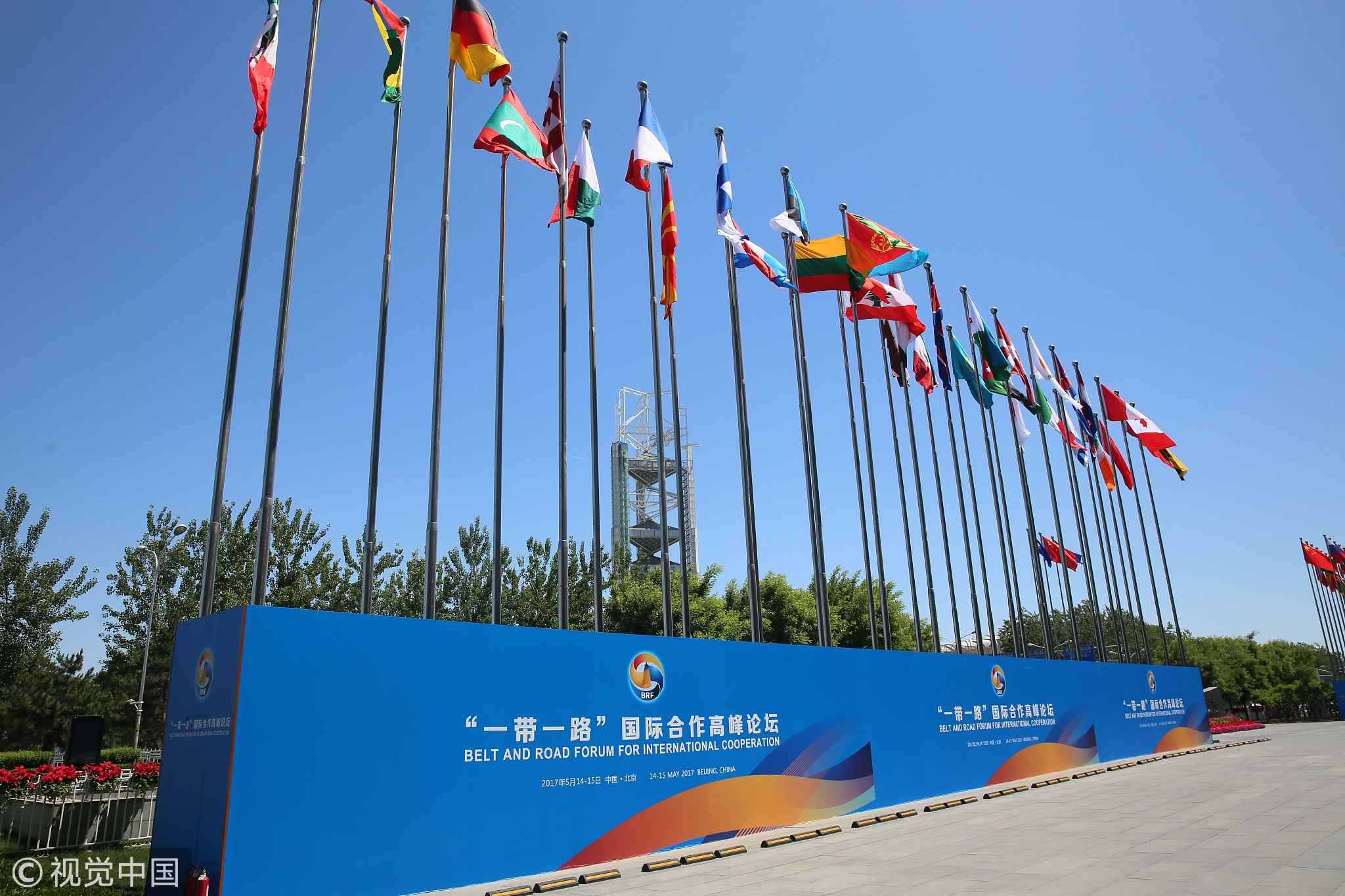 The first Belt and Road Forum for International Cooperation is held in Beijing, 14-15, 2017. /VCG Photo

The first Belt and Road Forum for International Cooperation is held in Beijing, 14-15, 2017. /VCG Photo

The paper called on the two sides to step up cooperation on various aspects including politics, security, trade and investment, and scientific innovation.
Most notably, through the document, China held itself to greater economic and financial openness vis-à-vis Europe.
Beijing promised to greatly increase reciprocity in investment relations by reducing market access hurdles and protecting the rights of European investing companies. In return, Beijing urged Brussels to live up to its obligation to recognize China's market economy status (MES) and to lift arms embargo and restrictions on high-tech goods traded with China.
In addition, the paper encouraged China and the EU to conclude the on-going negotiations for a robust bilateral investment treaty and launch feasible studies on an ambitious free trade agreement linking two ends of the Eurasian continent.
Considering China's Belt and Road Initiative (BRI) and the EU Strategy in Connecting Europe with Asia, the Investment Plan for Europe and the Trans-European Transport Network to unleash maximum synergies on connectivity cooperation was also identified as a priority field. 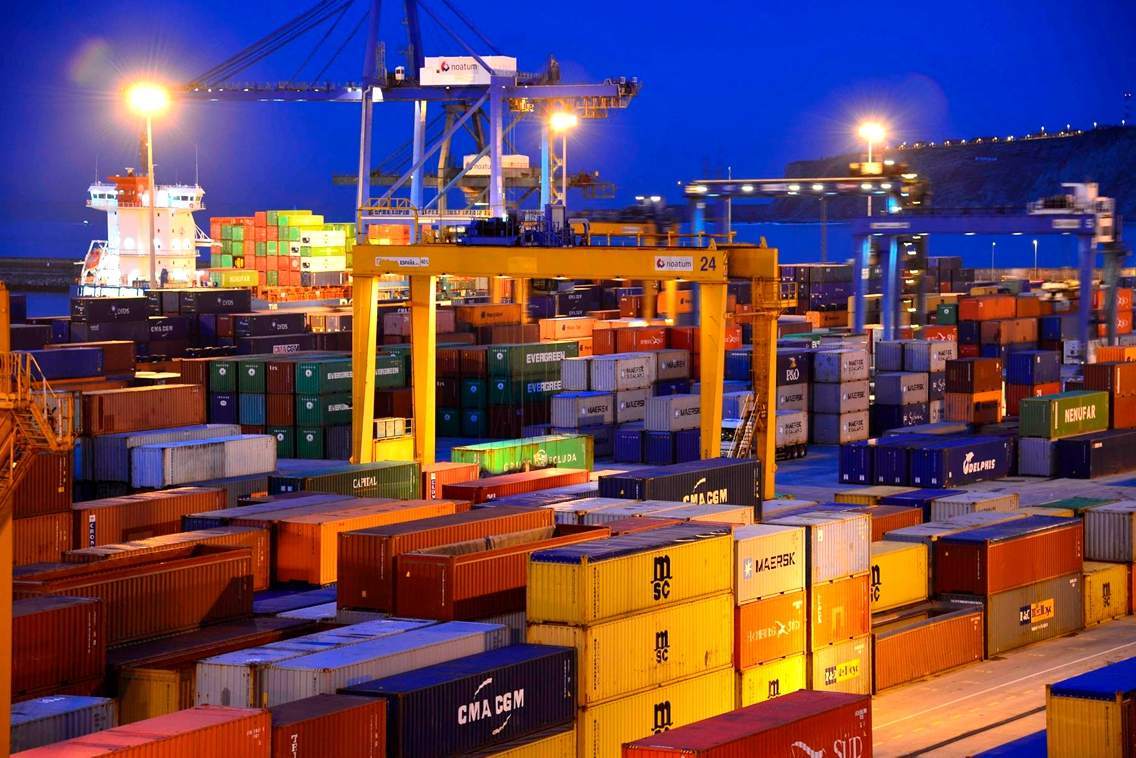 The 2018 paper is the third policy paper Beijing has published about China-EU relations.
The first such document came in 2003 when the two sides upgraded the comprehensive partnership to a strategic one. A paper of admiration, it spoke highly of the role of Europe in post-war history and emphasized early on that there was "no fundamental conflict of interest between China and the EU" and that "China-EU relations now are better than any time in history."
After a short-lived honeymoon period, Sino-European relations were soured by spats over China's MES, frequent meetings at the head of government/state level between major European countries and the Dalai Lama, and EU's internal struggle to grow out of the euro crisis.
As a result, China's second EU policy paper, issued in 2014, was one of disillusionment. It significantly played down the ideological commonality and economic complimentary between the EU and China which were elaborated at length in the 2003 paper and focused on sending out a political message that China and Europe were different in terms of "history, cultural tradition, political system and stage of economic development." 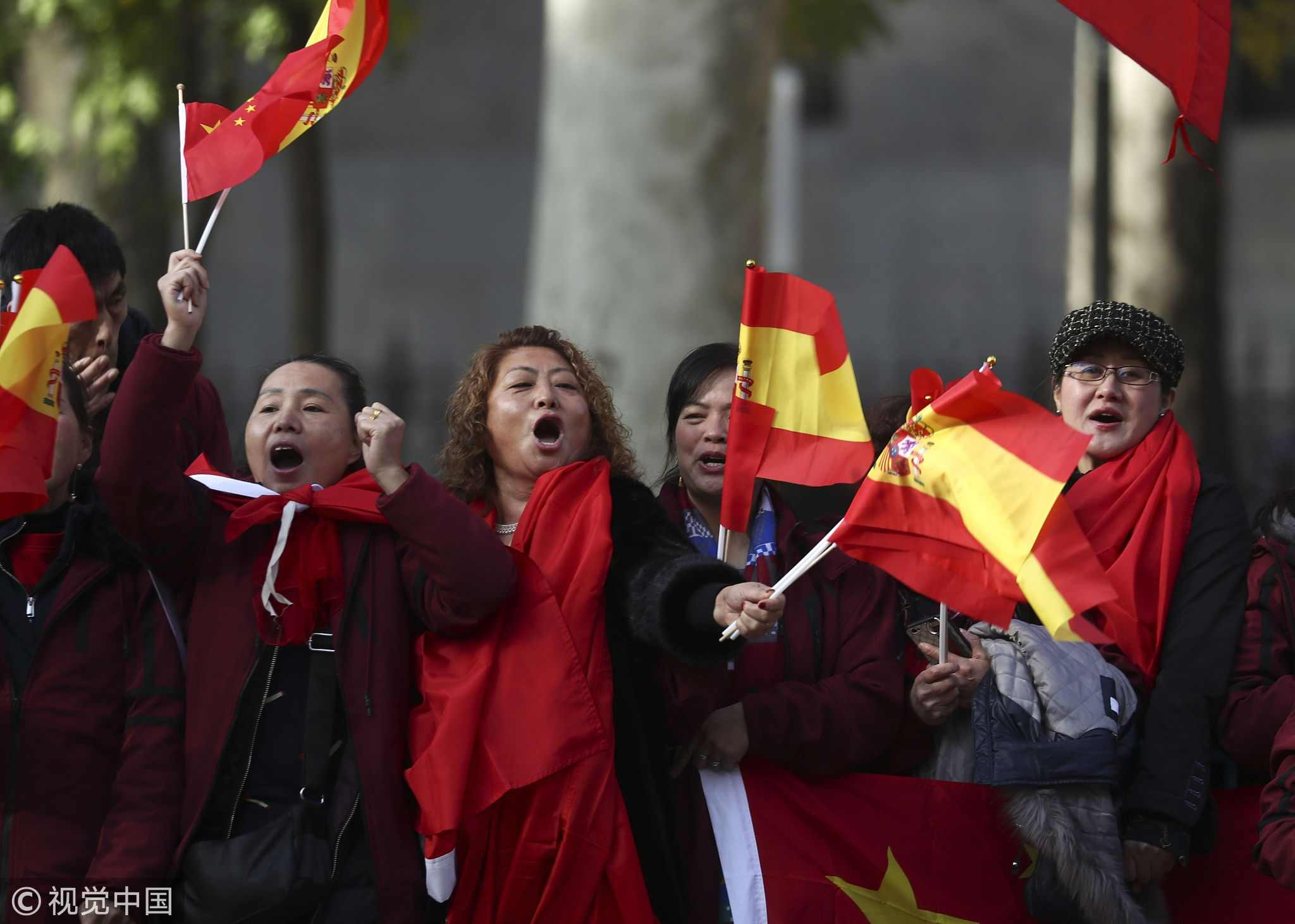 Reassuringly, the 2018 EU paper is one of pragmatism.
Unlike the 2003 paper, it did not play up the existence and importance of the alignment of values; and in contrast to the 2014 paper, it refrained from flagging up divergences and frictions between China and the EU in some areas.
Instead, it made a forceful point of promoting mutual understanding, being sensitive to each other's concerns, resolving disputes through amicable means and managing expectations with the ultimate aim of achieving win-win outcomes in a world that is undergoing "major development, changes, and adjustments."
Indeed, closer China-EU relations are badly needed as each faces a set of unique challenges today. China is effectively in a trade war with the U.S. despite the 90-day truce in the background of a major power competition.
The EU likewise is confronting a new world that it has never seen before. It is consumed by Brexit, migration crisis, civil unrest, minority national governments, populism and Eurosceptic movement, tensions with Russia over Ukraine, and the rise of the so-called "illiberal democracies" in central, east and southeast Europe. Moreover, the transatlantic tie much cherished by Brussels is no longer as valued in the belligerent Trump White House which espouses an "America First" doctrine in disregarding alliances.
Under such circumstances, pivoting to each other is a natural and rational choice for both China and Europe.
China has demonstrated and codified its willingness to team up with Europe in the policy paper. Now, the ball is in Europe's court.
As Brussels further navigates the volatile economic geography and geopolitical reality, it will inevitably come to the realization that China is a reliable partner that Europe can and should work with on bilateral, regional and global affairs and that sound Sino-European partnership is the bedrock of a stable and inclusive international order.
The EU unveiled a policy paper on boosting ties with India last month and maybe it's time for Europe to publish a China paper as well.
(If you want to contribute and have specific expertise, please contact us at opinions@cgtn.com.)