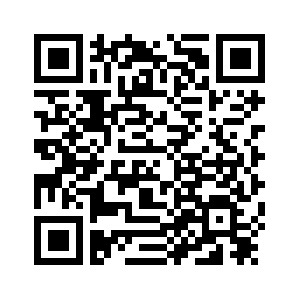 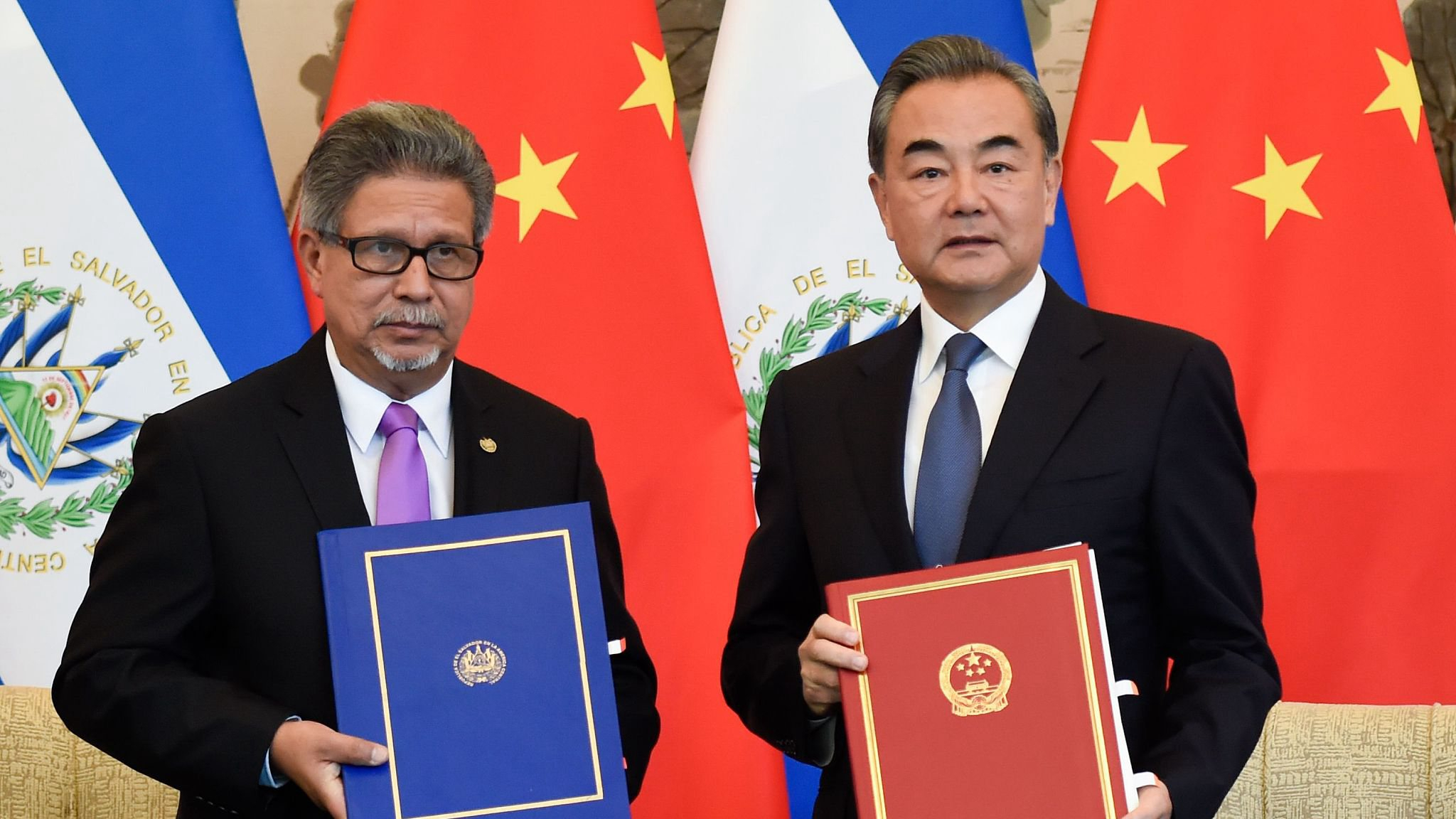 Editor's note: Dr. John Gong is a research fellow at Charhar Institute and professor at the University of International Business and Economics. The article reflects the author's opinion, and not necessarily the views of CGTN.
This is now becoming a consistent pattern around the Taiwan issue: every time Taipei stirs up things regarding the cross-strait relationship, it will have to pay a political price by losing a notch in its passport usefulness. Days after Taiwan leader Tsai Ing-wen wrapped up a trip to Latin America, including stops in the United States, the news came today that El Salvador has officially severed ties with Taiwan and established full diplomatic relations with People’s Republic of China.
El Salvador is the third country so far this year that has ditched Taiwan, and the fifth since Tsai Ing-wen’s coming to power. These five countries include Burkina Faso, the Dominican Republic, Sao Tome and Principe, Panama and today’s El Salvador.
“We are convinced this is a step in the right direction that corresponds to the principles of international law of international relations and the inevitable trends of our time.” El Salvador's President Salvador Sanchez Ceren said in a nationally televised speech yesterday. 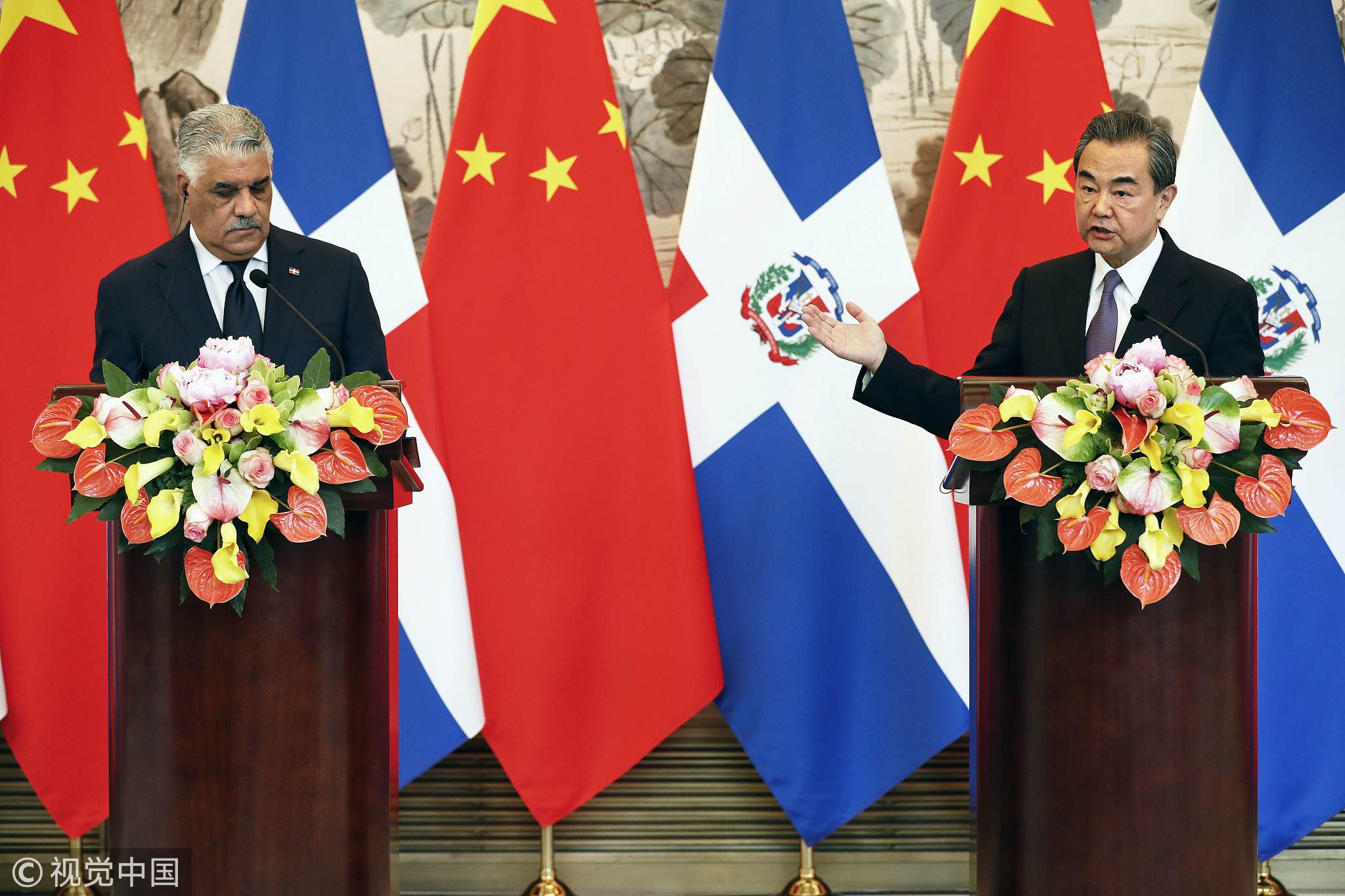 What Ceren said about the “inevitable trend” hits the nail right on the head regarding the international predicament facing Taiwan today. As China’s economy, international commerce, and global influence keep expanding worldwide, any politician in any of Taiwan's seventeen remaining diplomatic allies would be hard-pressed to explain to his constituents why their country is still refusing to officially recognize a country whose international influence is almost everywhere. Taiwan is an indispensable part of China. Territorial integrity is China’s core interest. Respecting that is the “bottom line” for business. It is just a matter of time that they will talk to Beijing in earnest, if not already doing so.
Taiwan’s diplomatic bastion used to be Central America and the Caribbean. It is now cracking. Aside from Panama and El Salvador, Nicaragua, which is a socialist country and has been floating the idea of building a competing canal, is very likely to be the next one. Belize, which is an English speaking country, is also likely in the pipeline, given its regional hub position at the port city of Belize City. Its trade is expanding rapidly with China. That leaves only Guatemala and Honduras with Taiwan. 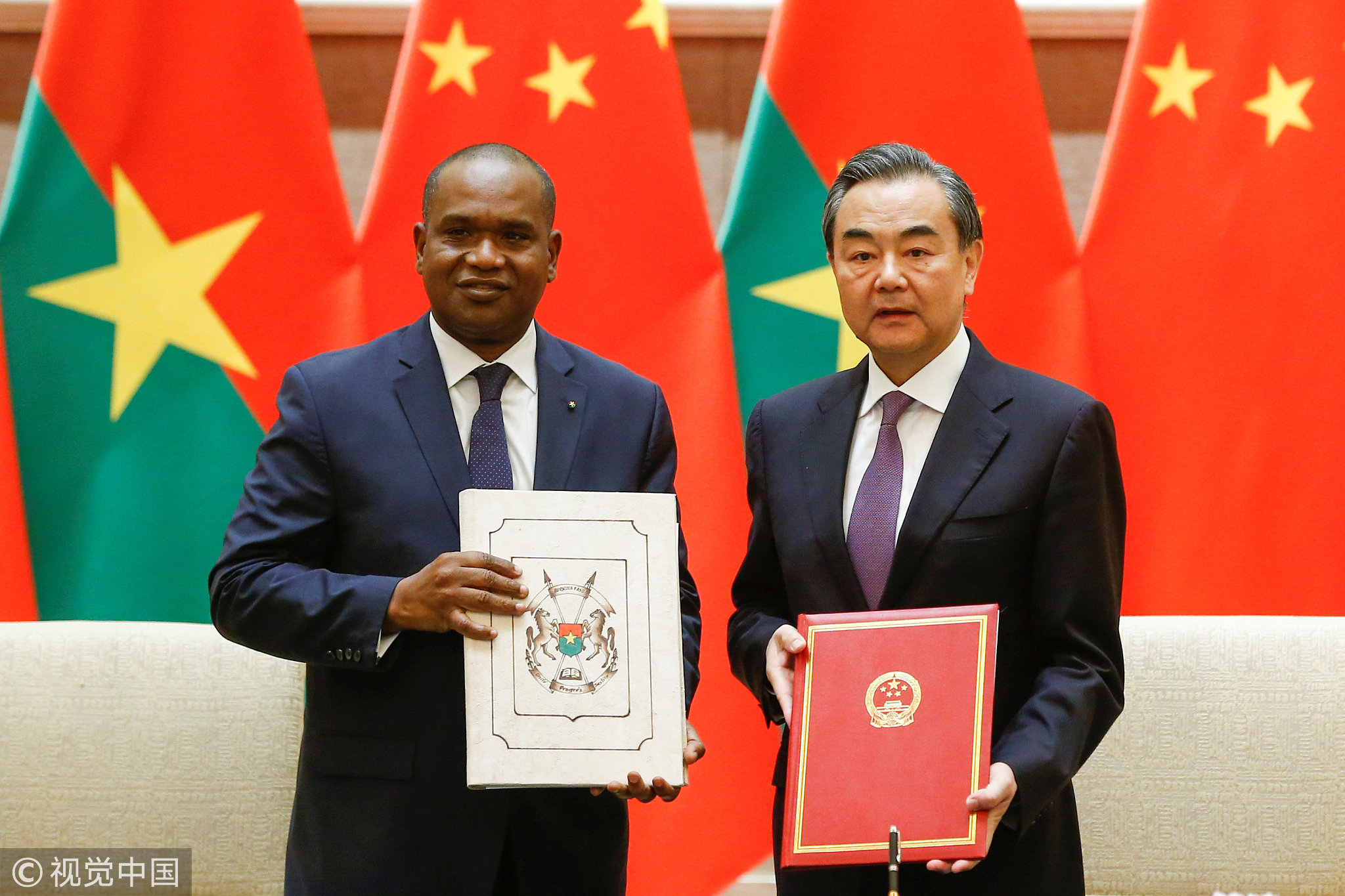 Tsai said something interesting in response to today’s event. She said that Taiwan would not bow to pressure and that pressure would only boost Taiwan's “determination to go abroad”. Yes, our Taiwanese friends love to go abroad. But it is not an unfathomable possibility that someday Taiwanese people will go abroad with PRC’s passports instead of Taipei’s, if Beijing decides to start issuing passports to Taiwanese people.
This is a scenario indeed being discussed extensively among China’s Taiwan policy circle. Today Beijing already issues a special ID for Taiwanese travelers on the mainland. It would not be a difficult step to move onto the next level.
After all, there are already millions of Taiwanese here who work, live, have a family and raise children on the mainland side. They call both places home. That is the ultimate unification.