Life on Plateau: How the Tibetan mastiffs become stray dogs?
By Zhao Ying 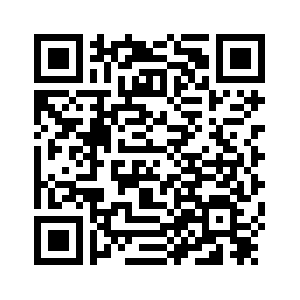 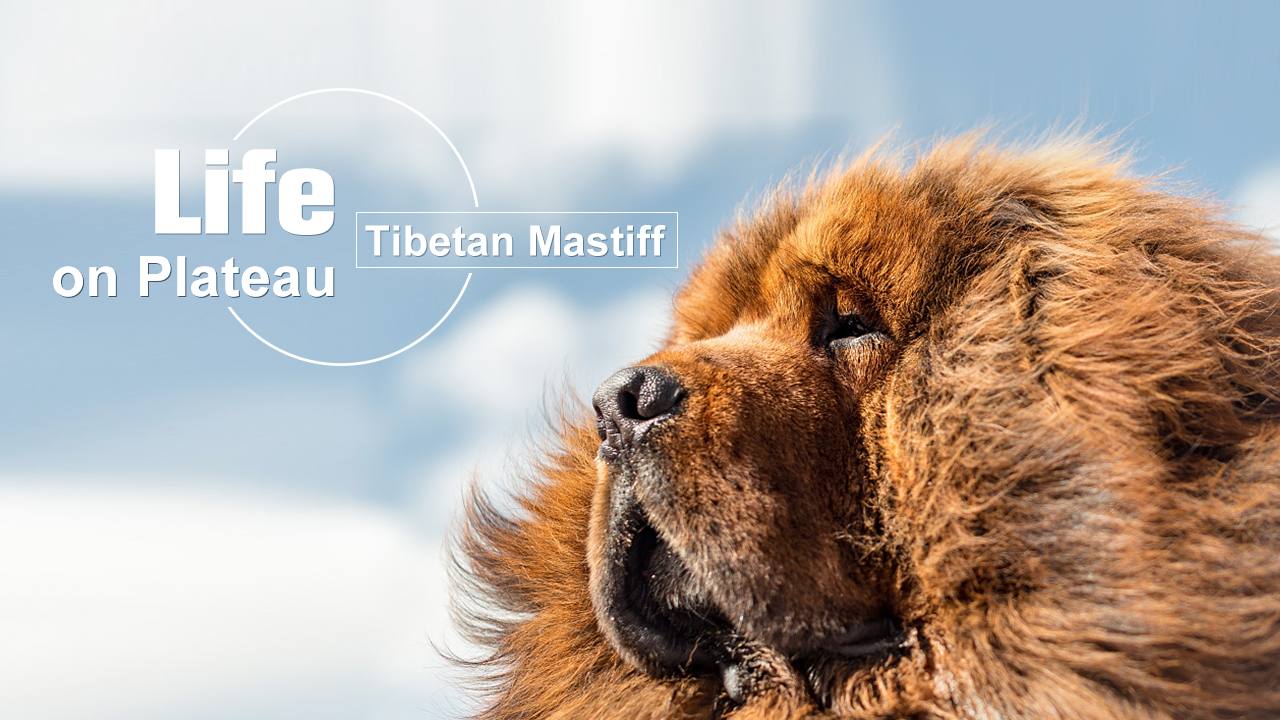 ‍In Tibetan folklore, it's a Tibetan mastiff that brings the first highland barley seed to the plateau. Tibetan mastiffs used to be loyal companions and good guardians of houses and livestock for Tibetan families. However, they suddenly became unwanted in recent years as these fluffy dogs start to act abnormally aggressive. 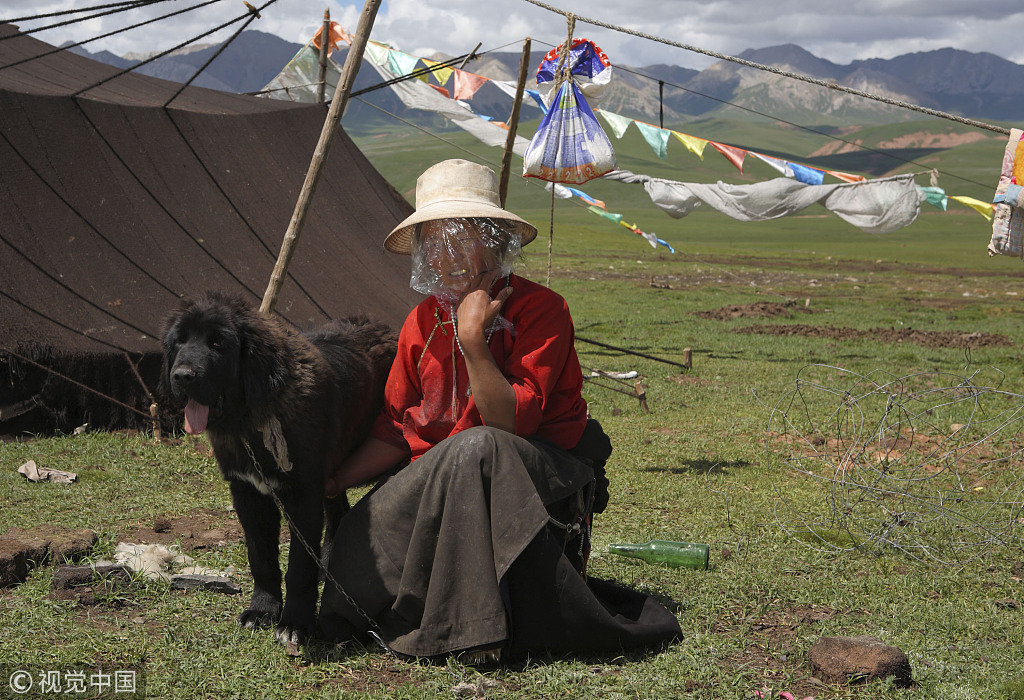 A Tibetan mastiff with its master in northwest China's Qinghai Province. /VCG Photo

A Tibetan mastiff with its master in northwest China's Qinghai Province. /VCG Photo

Guardian of the plateau

Giant as it seems, a male Tibetan mastiff usually weighs around 55-90 kilograms, which almost equals to the weight of an adult man. Tibetan mastiffs have a thick hairy coat often in the color of black or tan to keep warm. The secret behind their adaptation to the high altitude of the Qinghai-Tibet Plateau is that they were interbred with Tibetan wolves in prehistoric times.
Tibetan mastiffs often sleep during the day to reserve energy for patrolling at night alertly. They have a good memory, enabling them to recognize every sheep and cattle they guard and to protect their livestock from preying wolves, leopards, and bears. It is said that they can kill a tiger. In history, Tibetan mastiffs were trained for the army during the Yuan Dynasty. 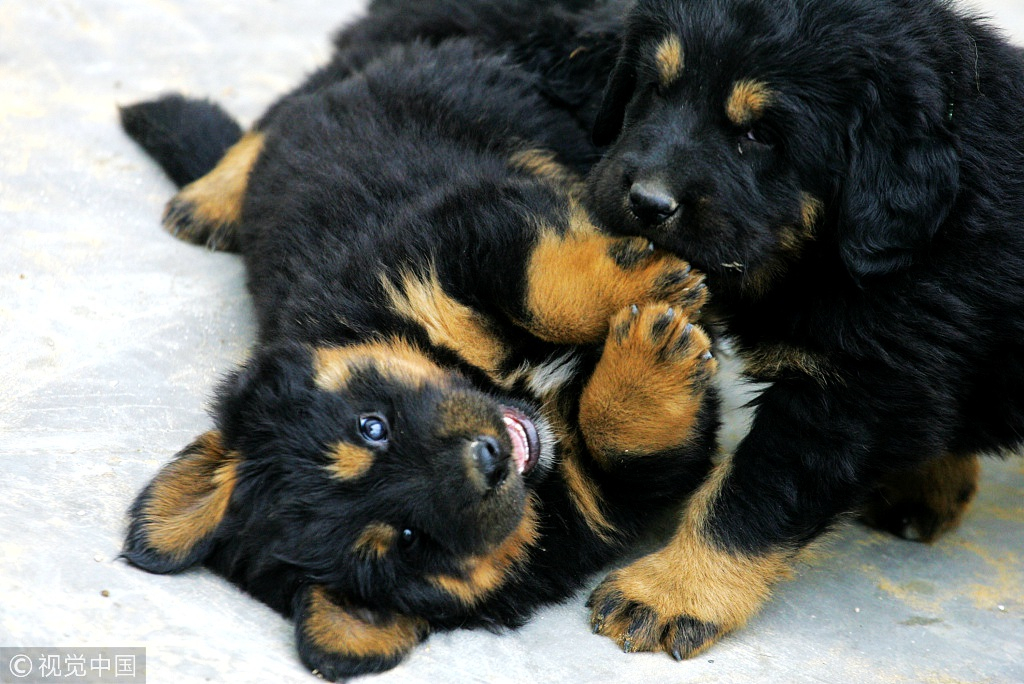 In the 1990s, the Tibetan mastiff craze started to sweep China. Before, only monks and serf owners can afford the high price of training a Tibetan mastiff. People perceived Tibetan mastiff as a symbol of wealth and status. In 2014, a Tibetan mastiff was sold at a shocking price of 1.9 million U.S. dollars in China.
Breeders in Qinghai Province and Tibet Autonomous Region seized the opportunity and dreamed of getting rich overnight in the business. The number of Tibetan mastiffs drastically increased after that to the point that the market couldn't bear it anymore. 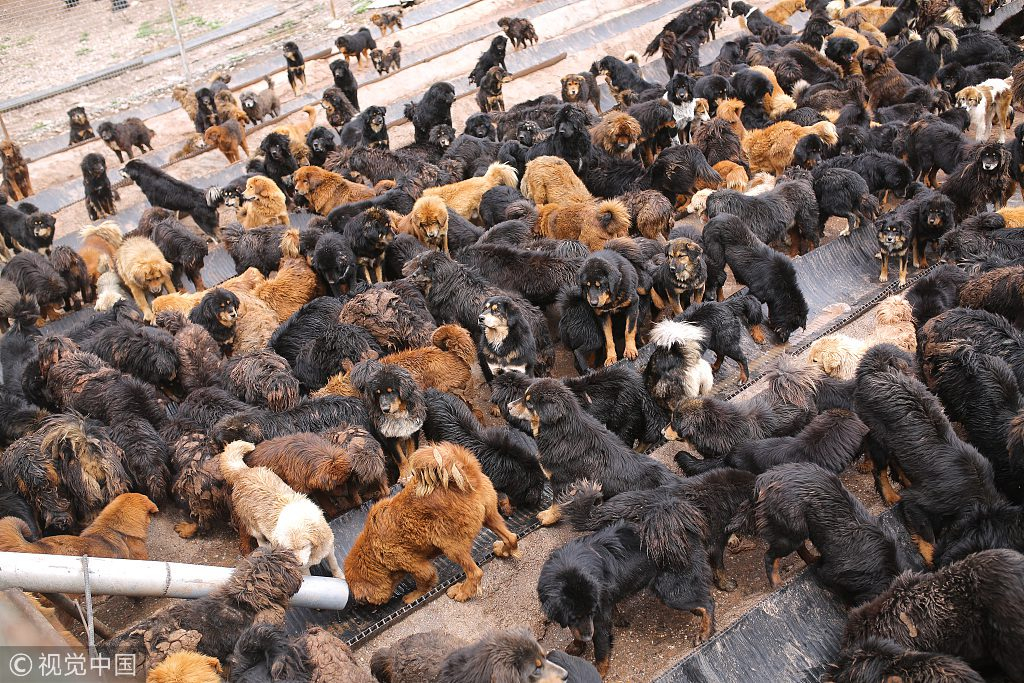 Photo of hundreds of stray dogs in a shelter in Qinghai Province taken by Pu Xiaoxu. /VCG Photo

Photo of hundreds of stray dogs in a shelter in Qinghai Province taken by Pu Xiaoxu. /VCG Photo

Since 2013, Tibetan mastiffs started to fall out of favor. By 2015, 2,000 of the 3,000 Tibetan mastiffs breeding centers in Tibet autonomous region were closed down due to the decreasing price. The price of a Tibetan mastiff has fallen from 2 million U.S. dollars at the peak to less than 1,500 U.S. dollars.
At the same time, the bastardized puppies with a questionable quality were abandoned by their master. Some herdsmen neglected their Tibetan mastiffs as they sold off livestock and moved to towns and chased after the booming worm grass business. Those unneutered Tibetan mastiffs bred even more dogs, which caused an explosion in the number of stray dogs in the region.
These homeless dogs wandering in the villages attack not only people but also threaten the wild lives. The wild blue sheep are their easy targets, and the stray dogs are seen preying cattle that they are supposed to protect. The locals have even taken videos of stray dogs attacking snow leopards, bears and wolves in a group. 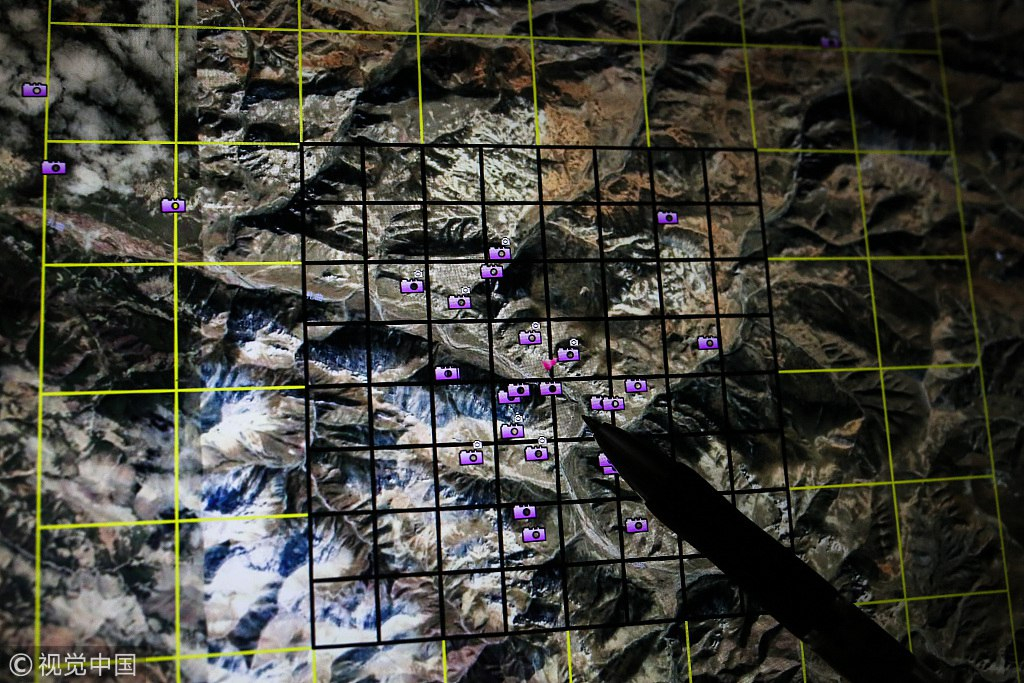 To avoid more damages, these stray dogs are now taken care of in shelters sponsored by local government and temple. In a shelter in Qinghai province's Nangqian county, at least 600 stray dogs are adopted here, and they need over 400 kilograms flour for meals every day, which costs around 3000 U.S. dollars every month simply for food.
According to the Gangri Neichog Research and Conservation Center, 14,000 of the 50,000 dogs in Qinghai province's Guoluo prefecture were strays. There were 8,201 stray dogs in Nangqian county alone. The shelters seem to be not enough for increasing stray dogs.
In 2017, the center proposed to have stray dogs sterilized to control its number. The plan was supported and subsidized by the government. The temple also called on more local people to adopt stray dogs. 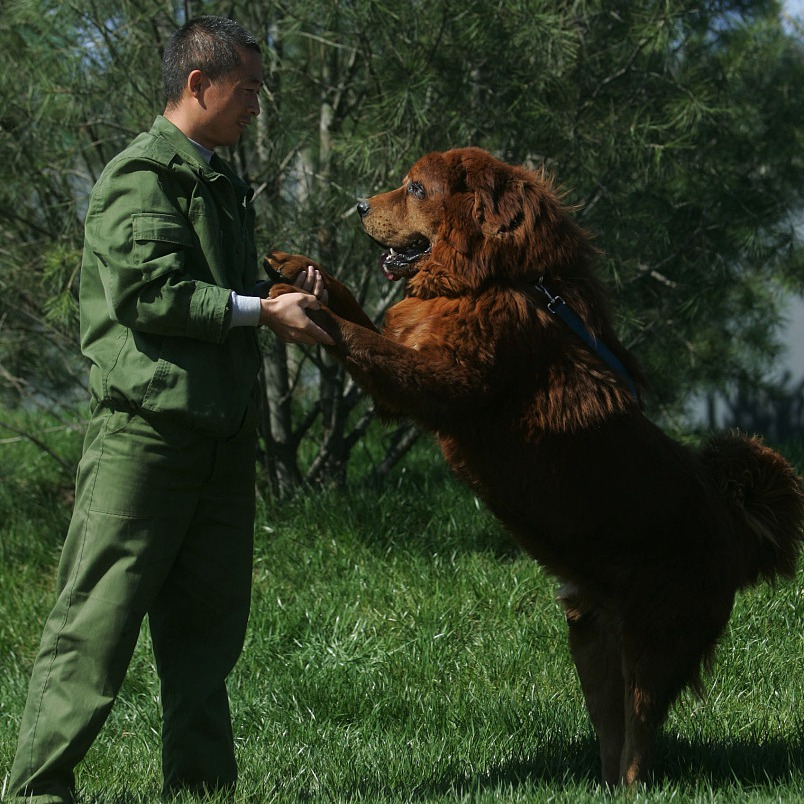 The Tibetan mastiff "Baishi" with its trainer in Beijing. /VCG Photo

The Tibetan mastiff "Baishi" with its trainer in Beijing. /VCG Photo

The fact that precious Tibetan mastiffs wind up as unwanted stray dogs is due to the greediness behind the Tibetan mastiff craze. As the fad is passed, people have to take in the consequences of their reckless actions in the past.