A world order without a leader
Zoom In with Zou Yue 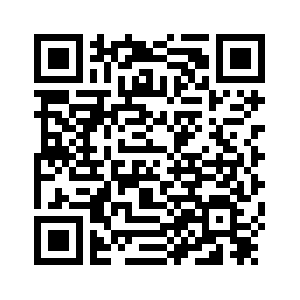 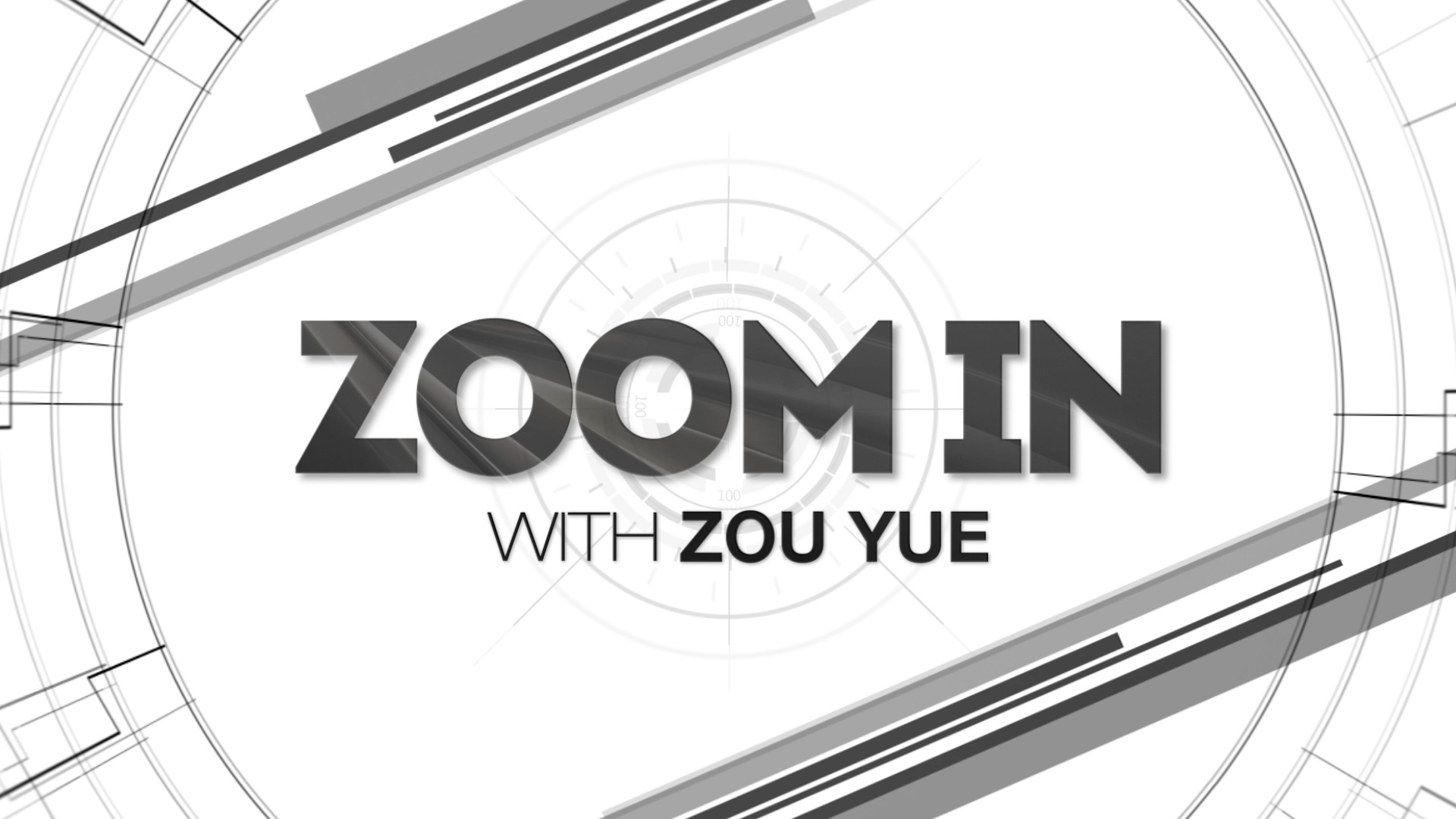 Editor's Note: This article is based on CGTN anchor Zou Yue's interview with Yan Xuetong, dean of the Institute of International Relations at Tsinghua University. Yan is one of China's leading experts on China's foreign policy, national security, and U.S.-China relations. He has written several books, including Analysis of China's National Interests – winner of the 1998 China Book Prize; Ancient Chinese Thought, Modern Chinese Power; and Leadership and the Rise of Great Powers. This is the second part of the interview. You can click here to find the first part on U.S.-China trade war. The article reflects the expert's opinion, and not necessarily the views of CGTN.
"We are coming into a bipolarized world. There could be no leader, at least for the upcoming 20 years," Yan Xuetong, dean of the Institute of International Relations at Tsinghua University, said on CGTN's Zoom In with Zou Yue.
"I regard China as a rising power and I believe it will become a superpower by 2023," he said. "In that process, China is reducing the capability gap with the United States. Meanwhile, the two countries are enlarging the capability gap with the rest of the world, that's why I call it bipolarization."
Yan argued Beijing will remain a junior superpower for the next 10 years.
"America definitely holds the upper hand. And China cannot improve its comprehensive capability to exactly the same level of the United States in at least the next decade. In 15 years, it is possible, but definitely not in 10 years," he stated.
As for how the U.S.-China bipolarization will impact the international community, Yan believed all the other countries will face the pressure of taking sides between Washington and Beijing.
"The issue of 5G is one example," said Yan, "the U.S. has been asking its allies to stand with it."
The U.S. Secretary of State Mike Pompeo has been touring America's allies since February in an attempt to discourage them from deploying equipment by Chinese telecoms company Huawei on their soil, cautioning them that it would complicate their partnership with Washington.
However, America's attempt to wall off Huawei has not gone as smoothly as the Trump administration had expected. Among its closest allies, only Australia has banned Huawei from its new networks. Countries like the UK and Germany believed any potential Huawei risks to 5G, if ever, are manageable and can be blunted. 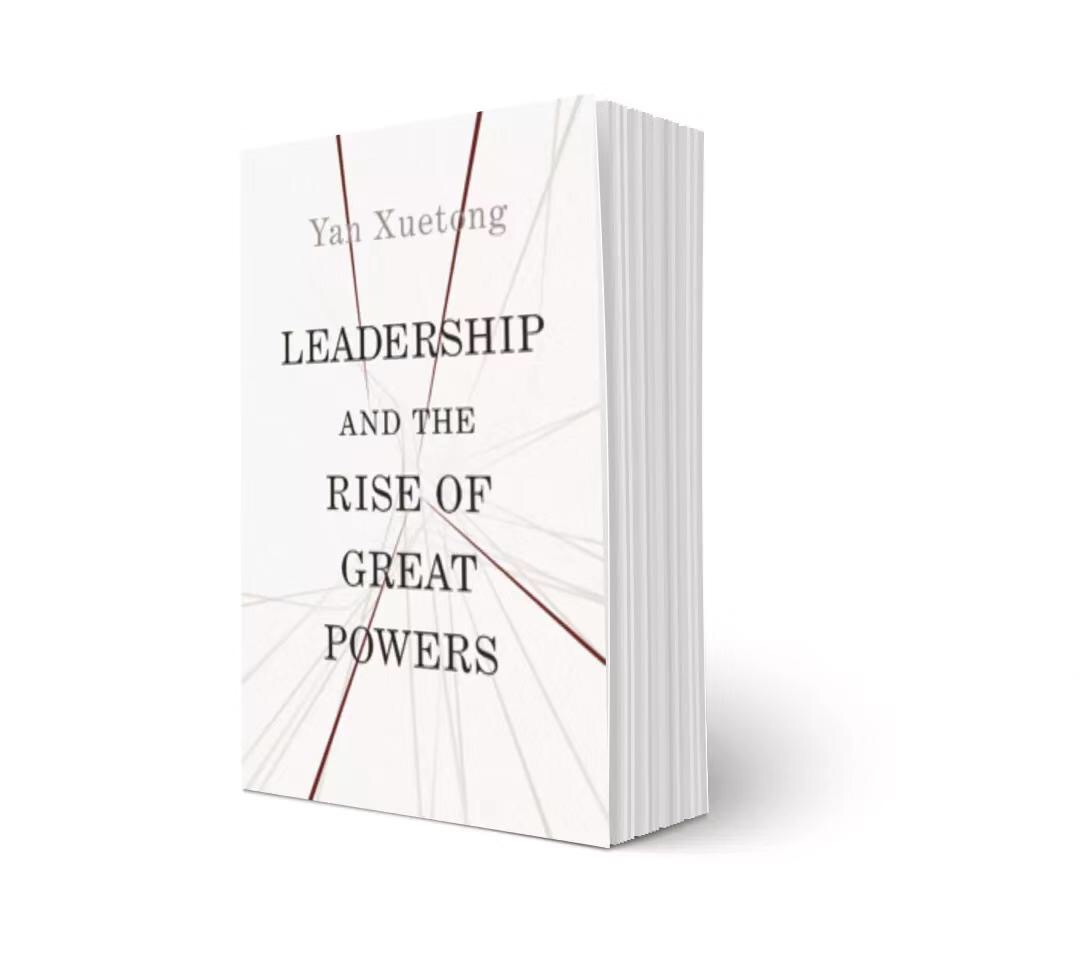 Yan warned that there is a larger threat from bipolarization: a world in chaos!
The U.S. has been the sole world superpower after the end of the Cold War. Some experts argued its international authority has suffered a hit after it invaded Iraq without UN authorization in 2003. And it has been further weakened by Trump's “America First” policy, which focuses more on winning than on leading.
Over the past two years, Donald Trump has withdrawn from a number of international agreements and accords, from the Trans-Pacific Partnership, Paris climate accord and Iran nuclear deal, to the UNESCO and the United Nations Human Rights Council, arguing they cost America too much but benefit it too little.
"Leadership means capability and resources. The U.S. feels it's too expensive to offer a global leadership. That's why the Trump government tried to shrug off this leadership for America's economic interests. Meanwhile, China does not have that kind of resources to support such a leadership," Yan said.
"There is no leader, there's no order," Yan noted, "and from my understanding, in the next 10 years, there will be fewer peaceful settlements, and more instances of violation of norms."
"However, the good news is there will be no world war among major powers. There will be no direct war between the U.S. and China, though there could be regional military conflicts, such as in the Middle East and Africa," Yan added.
As for how China can move from a superpower to one with a global leadership, Yan stressed the importance of being a humane authority.
"Authority means winning people's hearts and support based on trust," he said.
"And among the many things China can do, the most important thing is to keep good on its promises," Yan Xuetong offered his dose of advice, "This means to never promise anything beyond our capability. Then we can gradually build credibility."
(If you want to contribute and have specific expertise, please contact us at opinions@cgtn.)