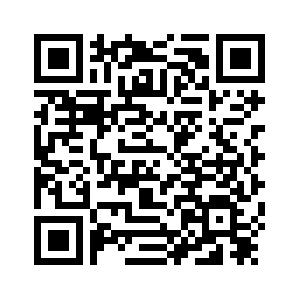 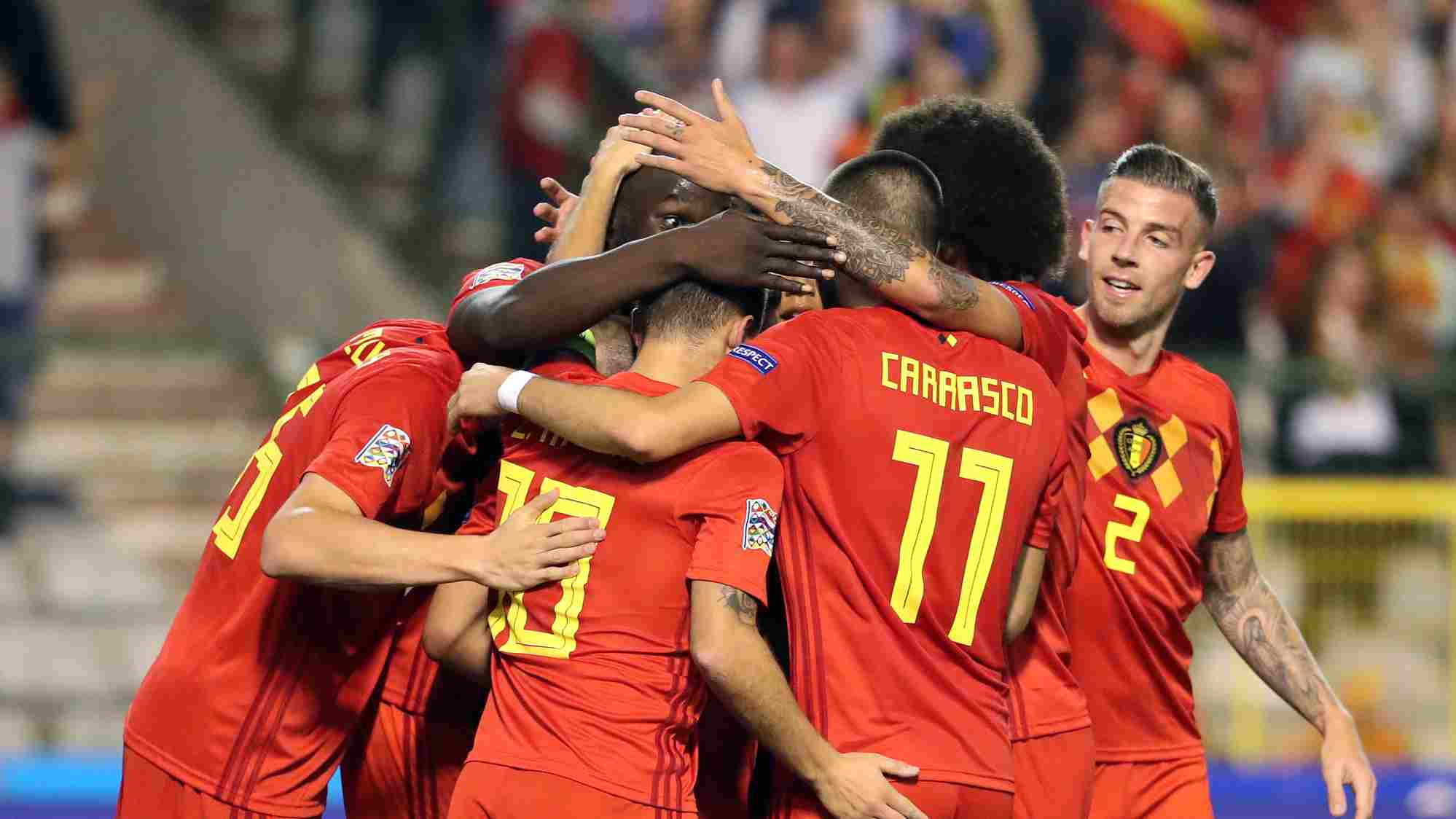 Belgium have held on to the top spot in the latest FIFA rankings released on Thursday, while China have moved up to 75th behind Syria.
Having jointly held the No.1 position with France last month, the Red Devils edged ahead of Les Bleus thanks to a 2-1 win over Switzerland in the UEFA Nations League and a 1-1 friendly draw with neighbors Netherlands.
Brazil are the only non-European country in the top five, sitting third, with World Cup runners-up Croatia in fourth and England, up to fifth after their 3-2 Nations League win against Spain in Seville. 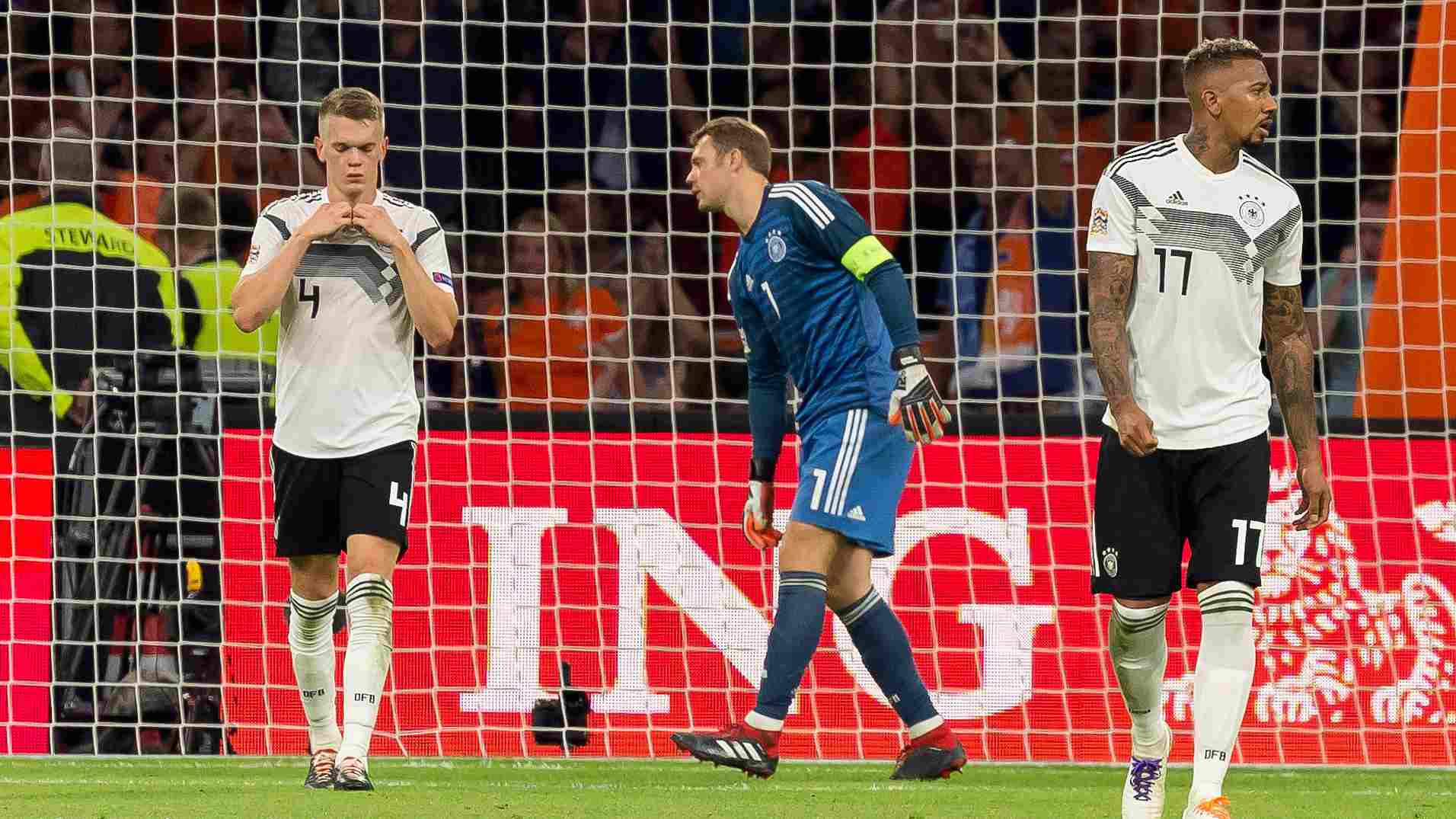 Powerhouse Germany continued their disastrous spell in the World Cup with another two successive defeats in October. /VCG Photo

Powerhouse Germany continued their disastrous spell in the World Cup with another two successive defeats in October. /VCG Photo

Germany continue to tumble, falling two places to 14th following their 3-0 defeat at the hands of the Netherlands and a 2-1 loss to France in Paris.
Colombia are the biggest movers in the top 20, up three places to 11th, one place better off than Argentina. Former World Cup champions Italy are 19th.
China's one-place climb comes following their uninspiring goalless draw with India, who remain 97th, and a 2-0 friendly win over Syria, their first victory in four games.
Marcello Lippi's side are the seventh best country in Asia after Iran, Australia, Japan, S. Korea, Saudi Arabia and Syria. 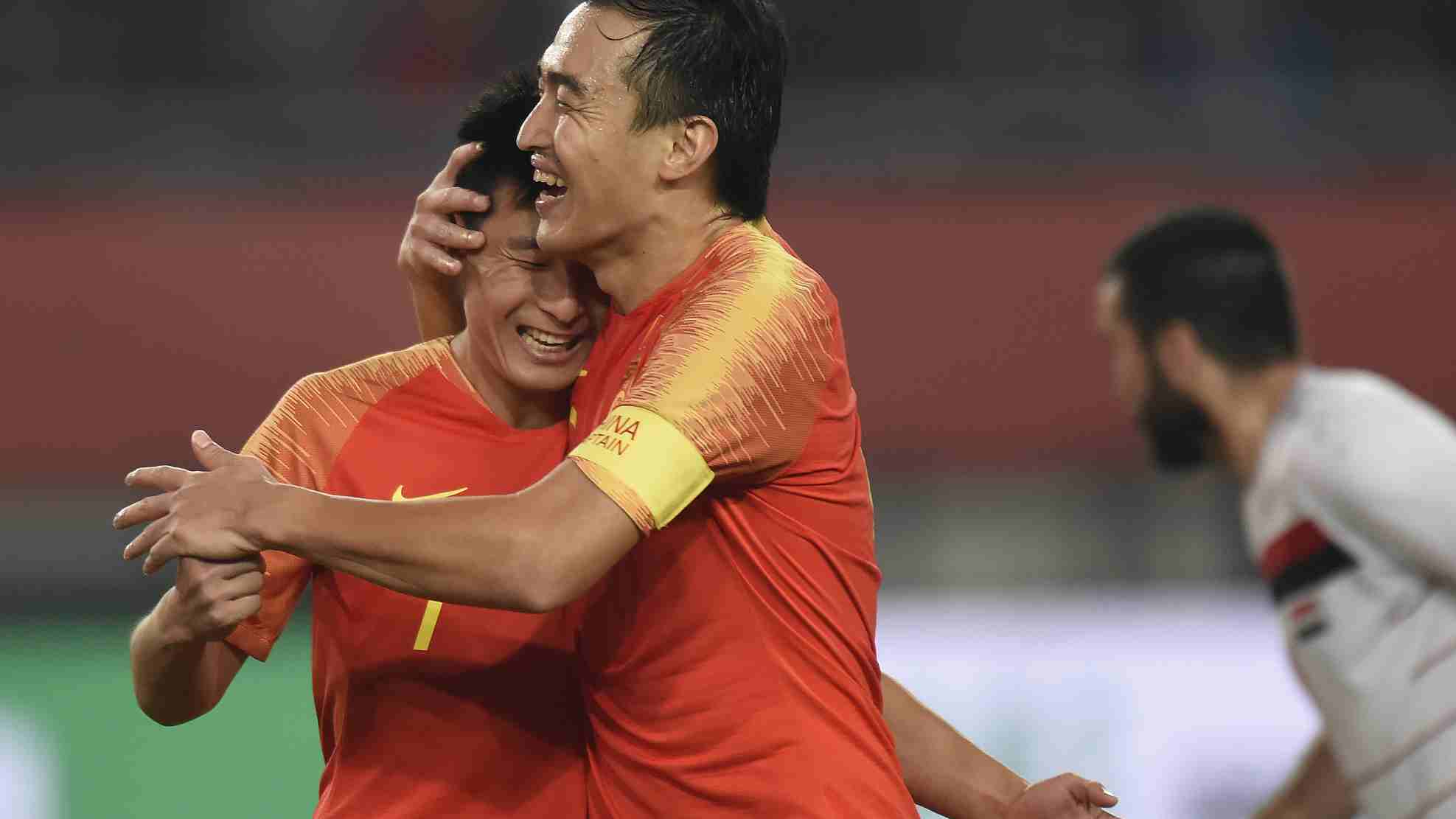 China score their first goal in four months and ended a three-game winless run with a victory over Syria, October 16, 2018. /VCG Photo

China score their first goal in four months and ended a three-game winless run with a victory over Syria, October 16, 2018. /VCG Photo

China have another international friendly lined up on November 16th to host Palestine who move up a place to 99th on the back of victories over Bangladesh and Tajikistan at the Bangabandhu Gold Cup in October.
Team Dragon are preparing for the 2019 Asian Cup that will be held in the United Arab Emirates in January. They will kick-off the tournament against debutants Kyrgyzstan on January 7 in Group C, before taking on the Philippines and arch-rivals S. Korea.