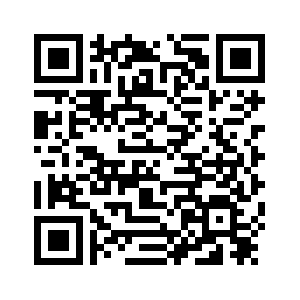 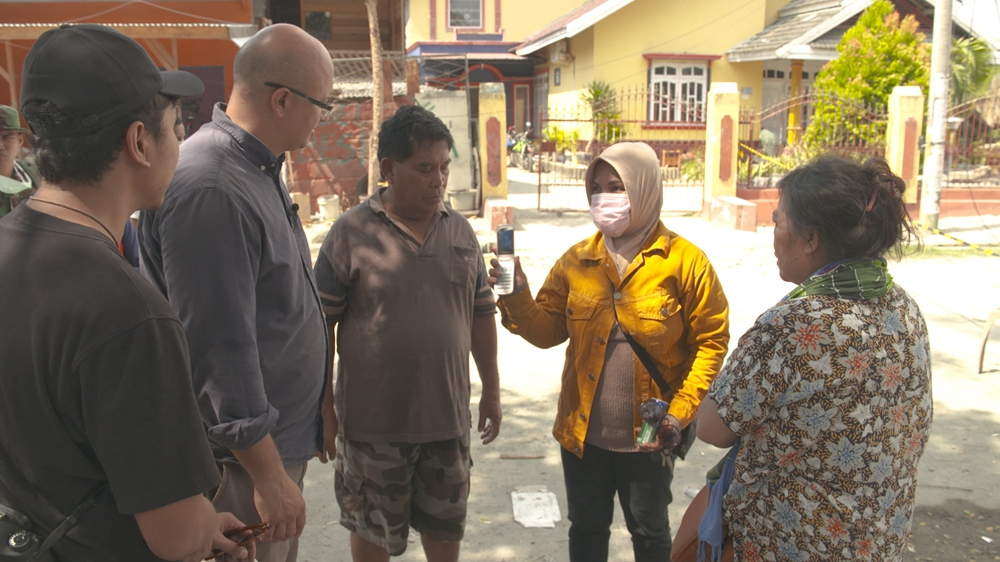 As tens of thousands of families fled the chaos in Palu, Nasuha headed in the opposite direction.
It's seven hundred kilometers from her home in Buol, to the coastal city in Indonesia's Central Sulawesi that was hit by an earthquake and an ensuing tsunami last Friday.
And the only means of transport she had was a small motorbike.
But Nasuha didn't waver for a second.
"I have to be strong, I am strong," Nasuha told me, as her voice cracked with emotion. "I rode all the way here because I had to find my daughter."
Nina is her nineteen-year-old daughter, who'd moved to Palu to study law. 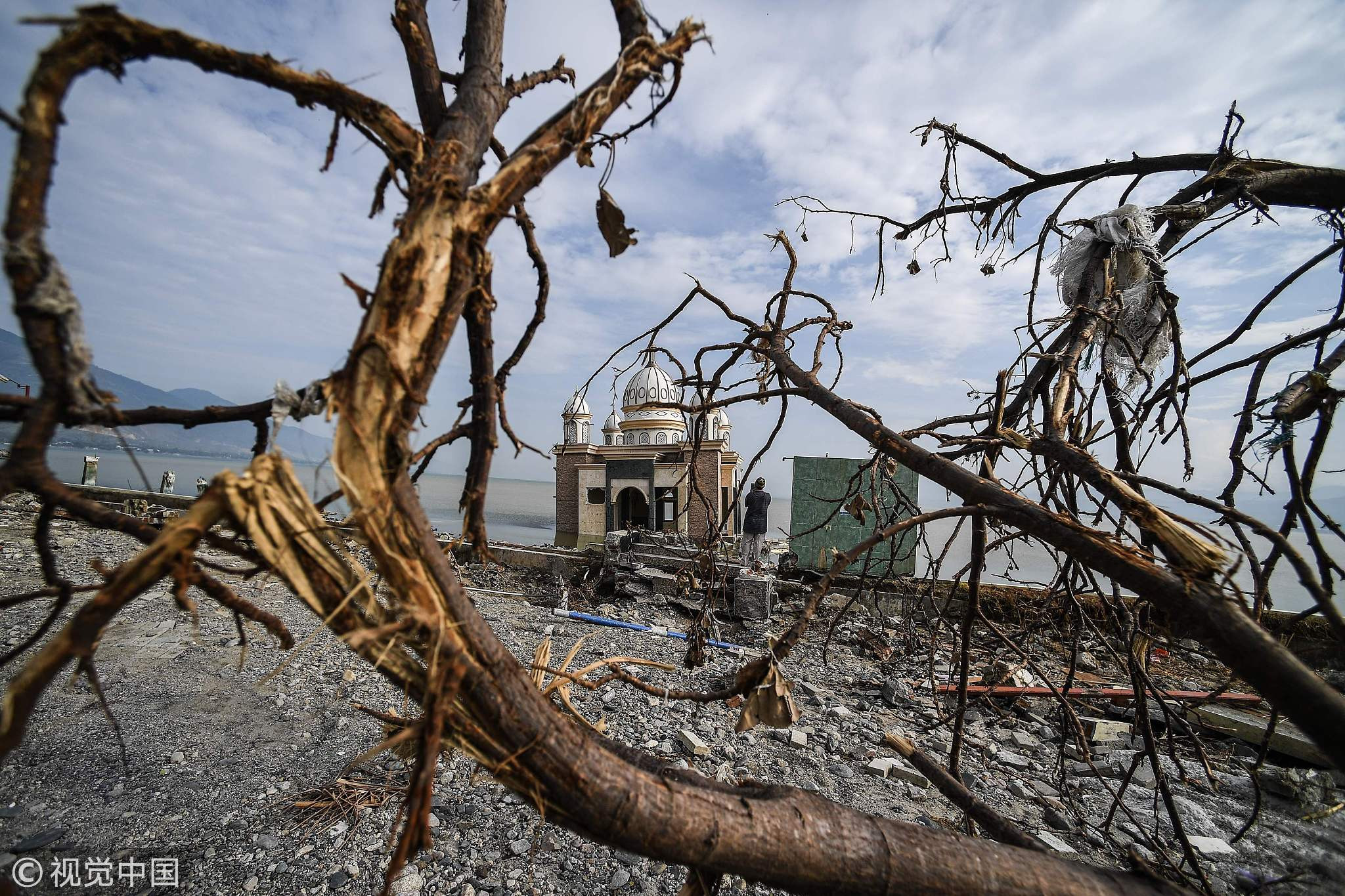 A resident takes photos of a damaged mosque by the tsunami-devastated coast in Palu, Indonesia's Central Sulawesi, October 4, 2018. /VCG Photo

A resident takes photos of a damaged mosque by the tsunami-devastated coast in Palu, Indonesia's Central Sulawesi, October 4, 2018. /VCG Photo

To save money, Nina lived in a village, or Kampung, on the edge of the city, called Petobo.
When her mother first heard about the disaster, she wasn't too concerned.
Petobo, is several kilometers inland, far from the reach of the tsunami waves.
The village, however, had been hit by a rare geological phenomenon known as liquification.
As tectonic plates shifted deep underground causing the earthquake, they spewed liquid mud into the village.
One villager told us it was like lava bubbling out of a volcano. 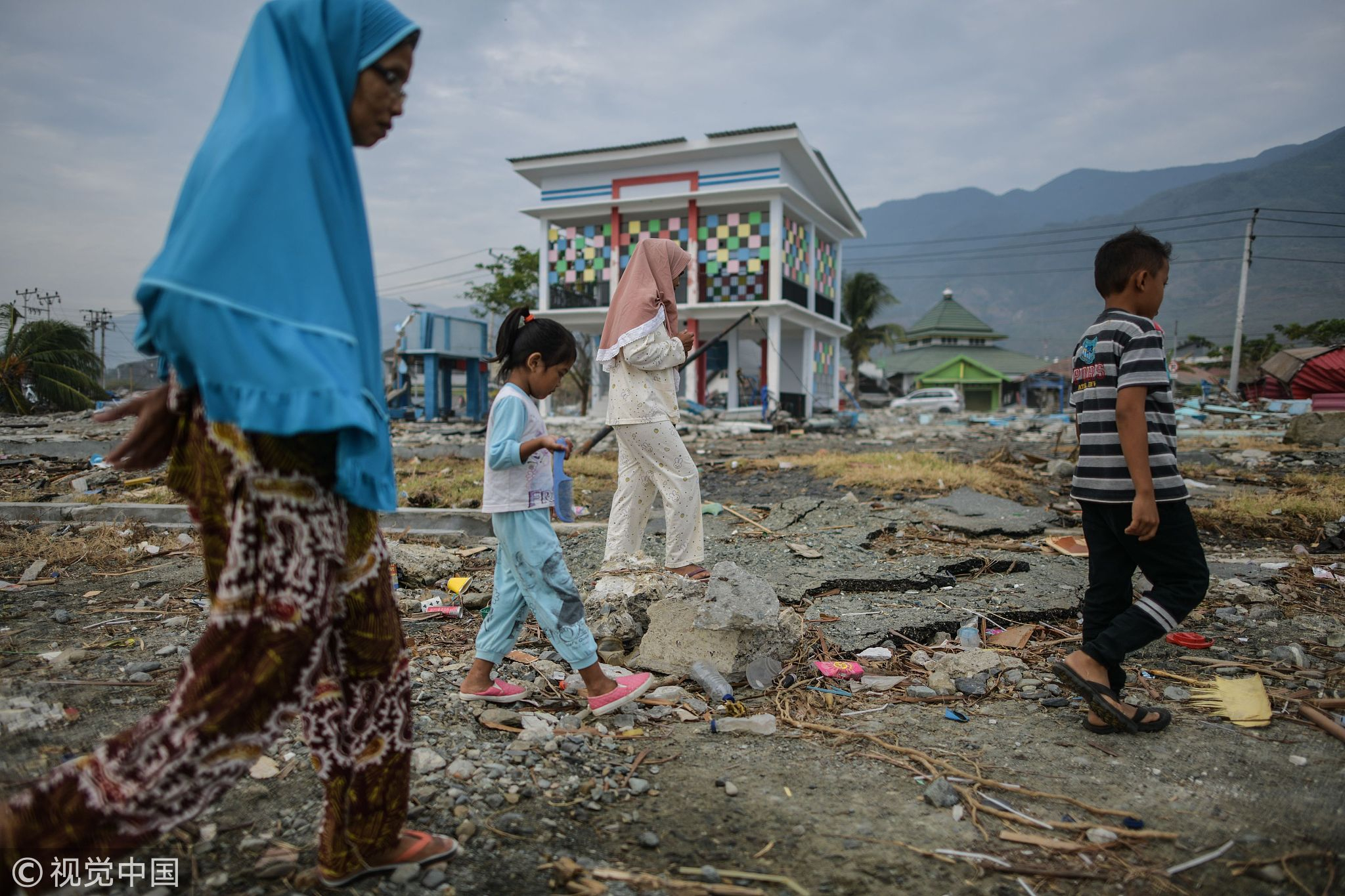 Within minutes, houses were lifted off their foundations, cast adrift on rivers of mud.
Within an hour, the mud swallowed the entire village.
Today, only the rooftops are visible from the air, everything else buried under five-meter-deep mud.
Search and rescue teams have been working around the clock since Friday, but in the intense heat, the mud has set like concrete.
Heavy equipment is in short supply, and much of the digging is still being done by hand.
But they haven't given up hope.
"We're still digging, because our searches indicate there are still signs of life," said Chandra Kresna of the National Search and Rescue Agency.
On Wednesday, search teams heard noises responding to their shouts.
Nasuha is not under all illusions, however.
As she stands with other relatives and survivors waiting for news behind the cordon of armed Indonesian soldiers on the edge of the village, she understands the chances of finding Nina alive are very slim.
But she is strong.
"I don't mind if she's alive or dead. I just want to see her one last time."