Infographic: What three Sino-U.S. communiques brought to the table
By Wang Mengjie 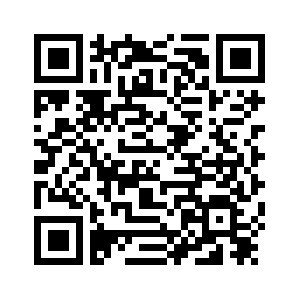 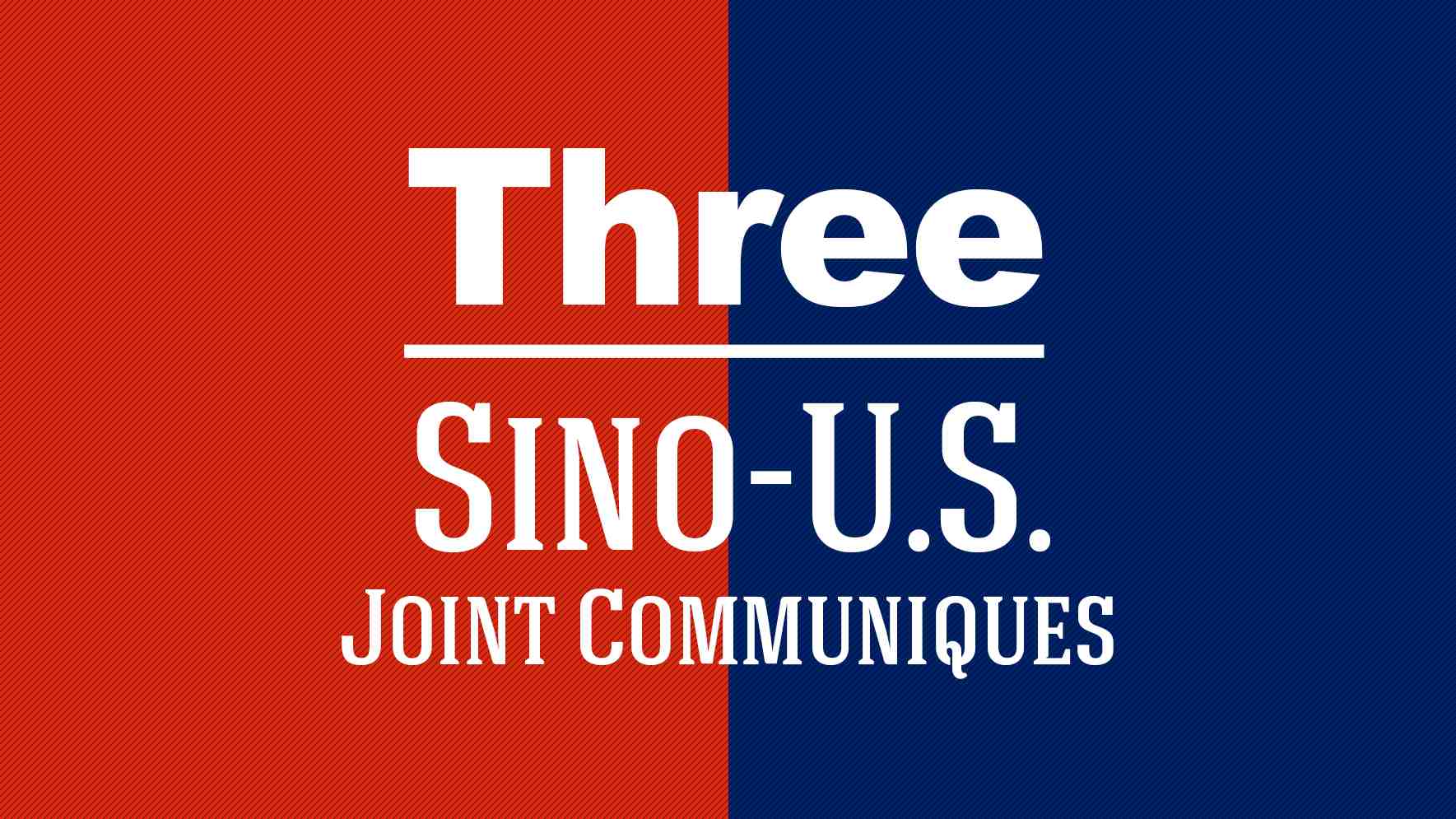 This month marks the 40th anniversary of the signing of the Joint Communique on the Establishment of Diplomatic Relations between the People's Republic of China and the United States of America.
The statement was one of three communiques that paved the way for the establishment and development of bilateral ties. But what did the communiques contain and how did they benefit the two nations?
The Shanghai Communique
This was the first of the three communiques that summarized the landmark dialogue started by U.S. President Richard Nixon and Chinese Premier Zhou Enlai in February 1972.

Joint Communique on the Establishment of Diplomatic Relations
The second communique formally announced the commencement of normal relations between U.S. and China, in which the two sides agreed to recognize each other and to establish diplomatic relations at the ambassadorial level on January 1, 1979.
Since then, U.S. announced that it would sever its “diplomatic relations” with Taiwan, withdraw U.S. military forces from Taiwan and terminate the Mutual Defense Treaty.

The August 17 Communique
The third and final communique reaffirmed the desire of both sides to further strengthen economic, cultural, educational, scientific and technological ties.

How the two sides benefit from the communiques

Since China and the U.S. resumed normal relations, the two sides have seen frequent high-level visits and improving dialogue mechanisms.
Economic and trade relations are also a critical pillar of China-U.S. ties.
As the biggest developing country and the biggest developed country, China and the U.S. enjoy great complementarity in terms of natural and human resources, market, capital and technology.
Since the establishment of diplomatic ties, bilateral economic and trade relations have been growing rapidly, with broadening areas of cooperation, increasing substance and greater interdependence.

Political relations between China and the U.S. since 1979. /CGTN's Du Chenxin

Political relations between China and the U.S. since 1979. /CGTN's Du Chenxin

Compared with the early days of diplomatic relations, China-U.S. business ties have moved from a predominantly trade relationship to one that covers almost all aspects of economic life.
Meanwhile, the two militaries continue to have high-level exchanges and institutionalized dialogue and have worked together in military archives, humanitarian disaster relief and other areas in recent years.
Since 1979, bilateral exchanges in culture, science and technology and education have become increasingly robust. The two sides have signed the Agreement on Cultural Cooperation, Agreement on Educational Cooperation and China-U.S. Agreement on Cooperation in Science and Technology, and set up a number of dialogue forums including the Joint Commission on Science and Technology Cooperation, and China-U.S. Cultural Forum.
In the international arena, China and the U.S. maintain close and effective communication and coordination on major regional and global issues.
(Cover image by CGTN's Yu Peng)
(With inputs from agencies)