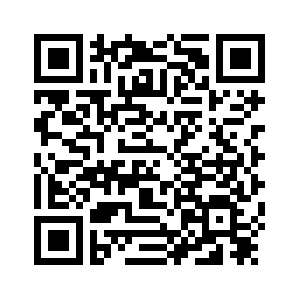 Manchester United snatched an extraordinary and barely-deserved 2-1 win at Juventus in the Champions League on Wednesday with a late free-kick from Juan Mata and a scrappy own goal reviving their hopes of reaching the last 16.
Cristiano Ronaldo looked to have haunted the club which turned him into a global superstar when he volleyed in the opening goal in the 65th minute after Juventus had dominated proceedings and struck the woodwork twice.
Jose Mourinho's side had looked toothless in attack but after the Portuguese threw on Mata, Marouane Fellaini and Marcus Rashford late in the game they staged the most unlikely of comebacks to revive memories of their epic 3-2 win from two goals down in Turin in the 1999 semi-finals.
Spaniard Mata equalized with a perfectly-executed free kick in the 86th minute and United caused bedlam in the Juve area with another set-piece, with the ball appearing to go into the net off Alex Sandro after a knockdown from Fellaini.

Juan Mata (L) of Manchester United celebrates with Nemanja Matic (R) after scoring from a free kick to level the game at 1-1 during the UEFA Champions League Group H match, November 7, 2018. /VCG Photo

Juan Mata (L) of Manchester United celebrates with Nemanja Matic (R) after scoring from a free kick to level the game at 1-1 during the UEFA Champions League Group H match, November 7, 2018. /VCG Photo

Competition organizers UEFA later credited Juve defender Leonardo Bonucci with the goal, which meant United became the first English team to beat Juventus away from home in 15 years, when a previous United team, inspired by Ryan Giggs, won 3-0 at the old Stadio dello Alpi in 2003.
The stunning finale prevented Juventus from sealing their place in the last 16. They still lead Group H with nine points but United are second on seven, two ahead of Valencia in third place, while Young Boys are bottom of the group and can no longer finish in the top two.
Defeat would have likely obliged United to beat Young Boys at home and Valencia away to qualify. Now they can seal qualification for the last 16 with a victory against the Swiss side if Valencia fail to beat Juventus in their next fixture.
“We thought we were going to have two finals to play. Now we have one final. A win against Young Boys could do it. Let's hope we can qualify,” Mourinho told reporters.
“I'm really proud of my boys because their performance was really good. Juventus had one opportunity in the first half, but everything was under control,” he said. 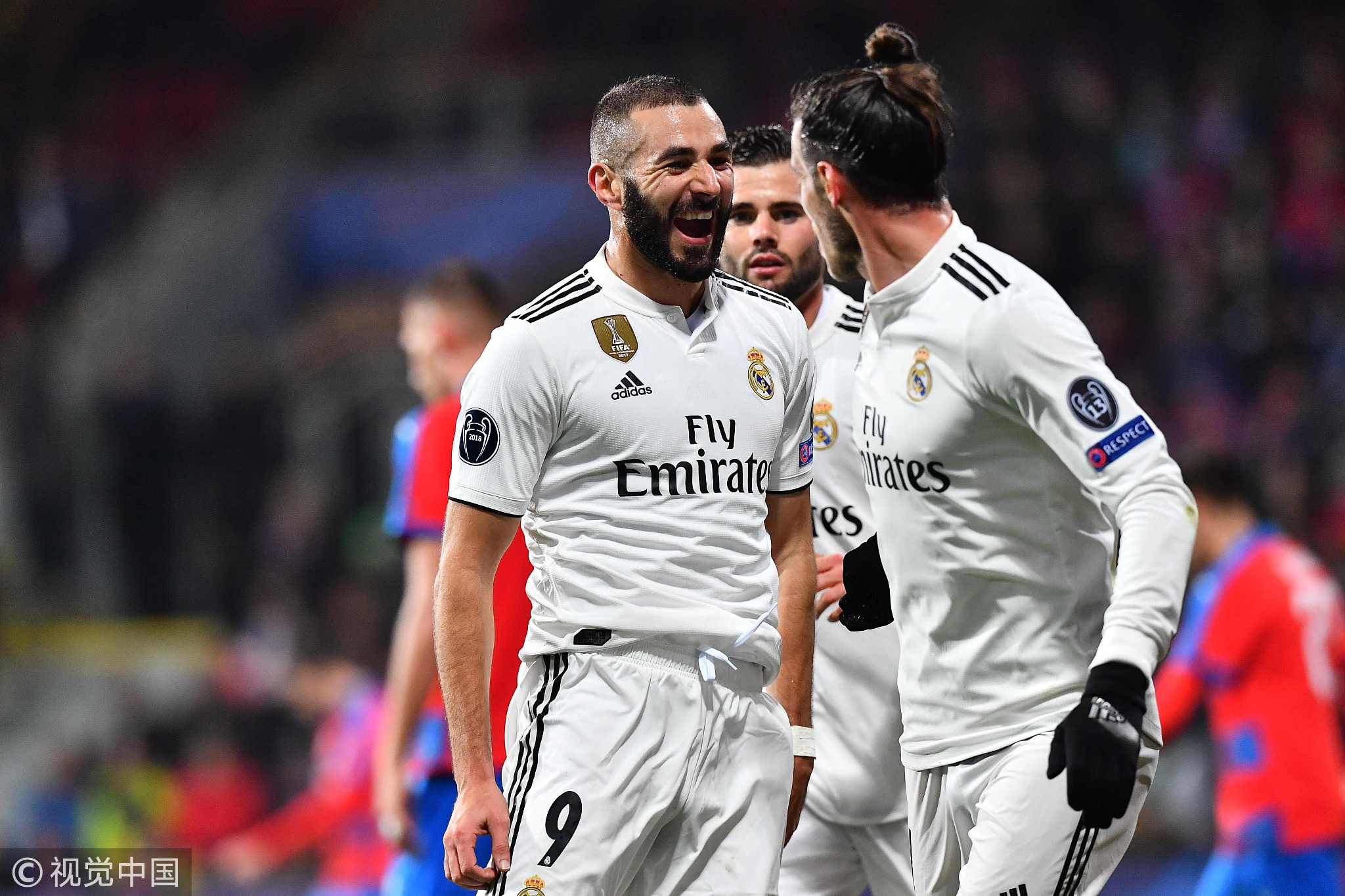 Real Madrid took a huge step towards clinching a spot in the Champions League knockout stage on Wednesday with a 5-0 rout of Viktoria Plzen as Karim Benzema scored two of four first-half goals for the Spanish giants.
In temporary coach Santiago Solari's first Champions League game in charge, Real began slowly but were out of sight before halftime after a clinical masterclass of finishing.
The victory also marked Real's third in a row in all competitions under their temporary coach, who said he was focused on the next game rather than his status at the club.
“We came into the game fully focused and it showed,” Solari said. “We have the players here to score lots of goals and that's what we did.”
With two games remaining in Group G, reigning champions Real are joint top on nine points with AS Roma who beat CSKA Moscow 2-1. CSKA have four points with Plzen on one.
Benzema opened the scoring in the 20th minute when he beat two defenders before slipping a shot through the legs of Plzen goalkeeper Ales Hruska to claim his 200th goal for Real.
“It was an important night for us,” Casimiro said. “We've scored five times and this result will give us confidence.
Madrid beat Plzen 2-1 at home last month 2-1 with Julen Lopetegui at the helm before the former coach was sacked three months into his first season in charge after Real were thrashed by arch-rivals Barcelona.
The loss was Plzen's second 5-0 drubbing in Group G play after Roma's Edin Dzeko scored a hat-trick in leading the Italian side to an easy win in early October.
Source(s): Reuters