Ask China: Why does China help other countries?
CGTN 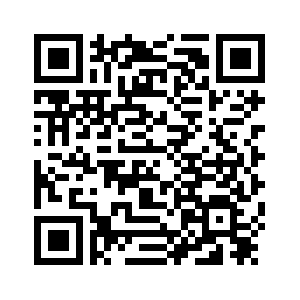 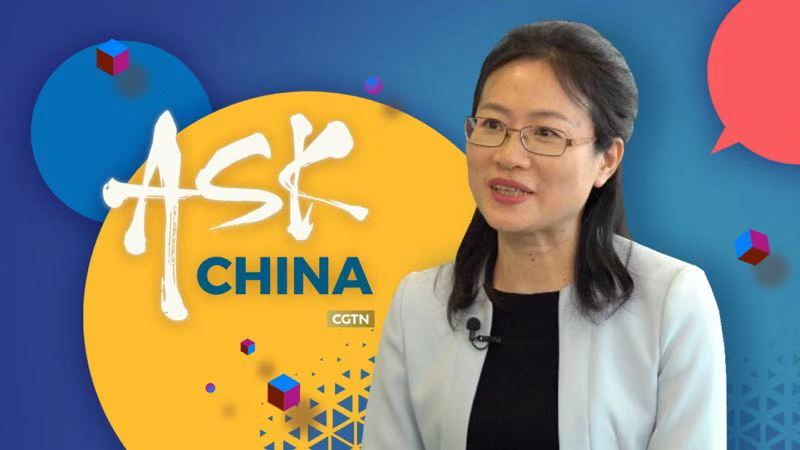 From infrastructure projects to humanitarian assistance, China has been committed to providing foreign aid as well as forging ahead with international development cooperation.
According to a white paper on China's foreign aid released by China's Information Office of the State Council in 2014, China appropriated in total 89.34 billion yuan (14.41 billion U.S. dollars) for foreign assistance in three types: grant (aid gratis), interest-free loan and concessional loan from 2010 to 2012.
However, questions have been raised as to its motivation behind such moves. How will China's economic development help other countries? Why does China want to help other countries build their infrastructure? What is the true purpose behind China's Belt and Road Initiative? What is the long-term vision for China's investment in Africa? 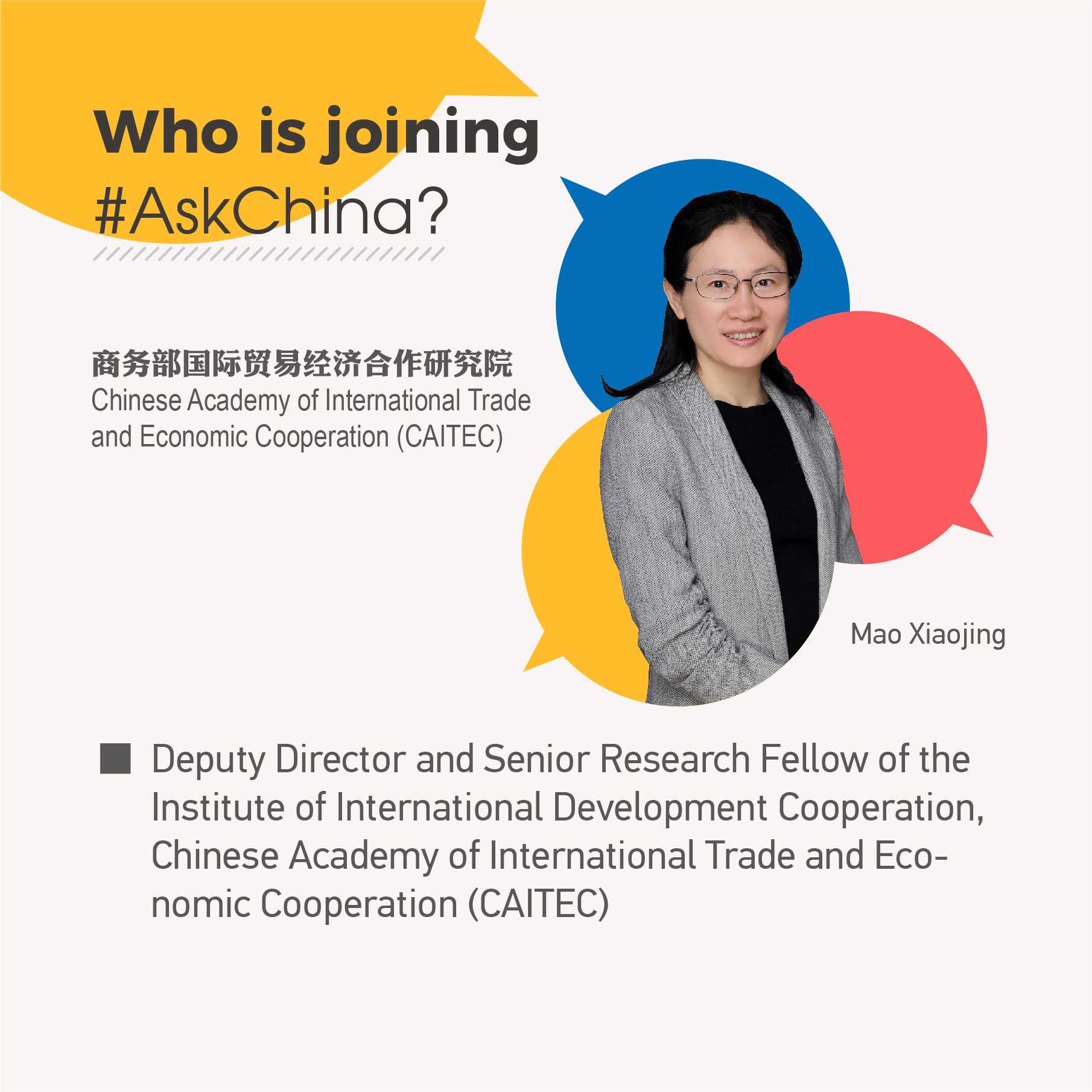 With questions collected from friends around the world, CGTN invited Mao Xiaojing, Deputy Director and Senior Research Fellow of the Institute of International Development Cooperation, Chinese Academy of International Trade and Economic Cooperation, to join us to discuss them.
What's the motivation behind China's foreign aid?
According to Mao, China has a long history of providing assistance to other developing countries.
In 1963, China for the first time sent a foreign medical aid team to Algeria. By July 2018, China had provided medical aid to 71 countries across the globe, with a total of 26,000 medical members who treated about 280 million patients. Besides medical care, China has also offered help to other countries with infrastructure, agriculture, natural disasters, etc. 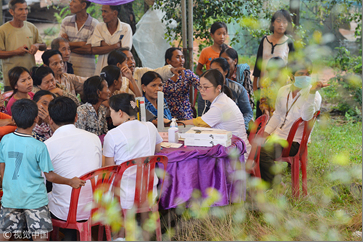 Mao said, in different times, the country has had different reasons for providing such help. When the People's Republic of China was established in 1949, being a newborn not well-recognized by the world, the country was faced with economic blockades from the West. Foreign aid back then was a good way to establish closer diplomatic relationships with others.
China had offered great assistance to African countries to develop their economies and advance social progress, despite difficult economic conditions faced by the country for several decades after its birth. 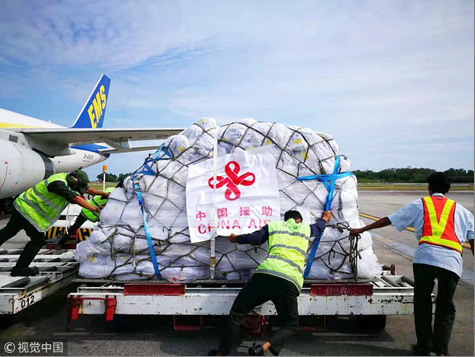 China's aid arrives in Indonesia after tsunami struck the country in 2018./VCG Photo

China's aid arrives in Indonesia after tsunami struck the country in 2018./VCG Photo

With China emerging as the world's second largest economy, there are higher expectations from the world. Mao thinks that China “needs to share more responsibilities” and to pay the world back as China has also received much international assistance since the Reform and Opening-up policy was carried out.
A more recent example is the devastating Wenchuan Earthquake, the magnitude-8.0 earthquake that shook the country's Sichuan Province in 2008. According to the official website of the Chinese government, 31 batches of foreign aid, weighing 1,000 tons from 15 countries were sent to Sichuan to save lives in the week following the disaster.
Belt and Road Initiative: a win-win initiative
Proposed by China in 2013, the Belt and Road Initiative refers to the Silk Road Economic Belt and the 21st-Century Maritime Silk Road, and aims to promote orderly and free flow of economic factors, highly efficient allocation of resources and deep integration of markets. Official figures show that 152 countries and international organizations have established cooperation with China taking part in the initiative over the past six years.
According to Mao, the Initiative has been set against the backdrop where the international economy suffered from the global financial crisis, while China is also going through an economic structure transition. “The initiative provides more opportunities for multilateral trade and trade cooperation,” she said. 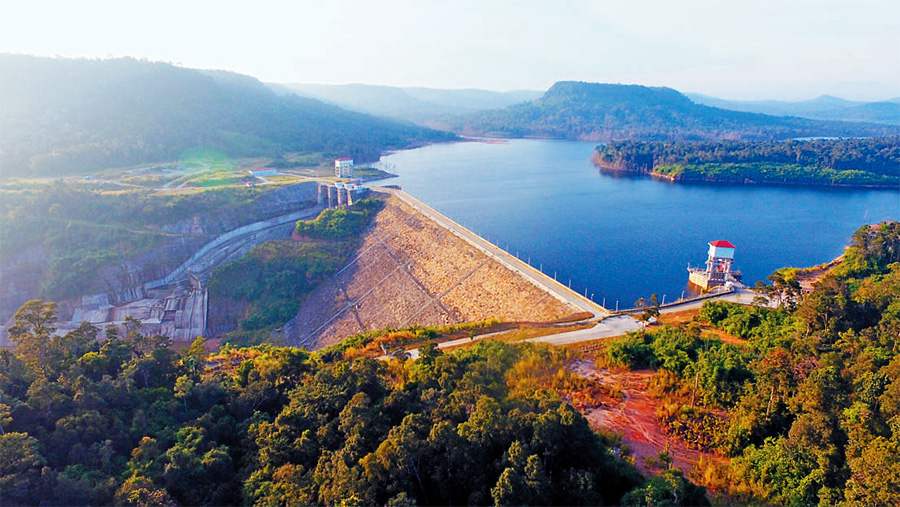 As for doubts about its motivation, she said the initiative followed the principle of promoting mutual benefits through consultation and collaboration. “If it is only for China's own interest, it can't be accepted by local governments or people. It is not what many media called a 'geopolitical' initiative, but more of a win-win initiative seeking mutual benefits and common development with other countries.”
Italian Prime Minister Giuseppe Conte on Friday stated his willingness to attend the second Belt and Road Forum for International Cooperation (BRF) in late April in Beijing. He said that he sees the initiative as “an opportunity for Italy and for Europe.”
China's aid to Africa: teaching how to fish instead of offering fish
From infrastructure projects to humanitarian aid as well as the help rendered to the continent's fight against Ebola, China has been providing development assistance to Africa in various forms since the 1950s.
China ‘s investment in Africa had reached over 100 billion U.S. dollars by the end of 2017, Xinhua News Agency reported. Official statistics also show that Chinese companies in Africa have paid at least 900 million U.S. dollars in tax to host countries and hired 41,000 foreign employees. 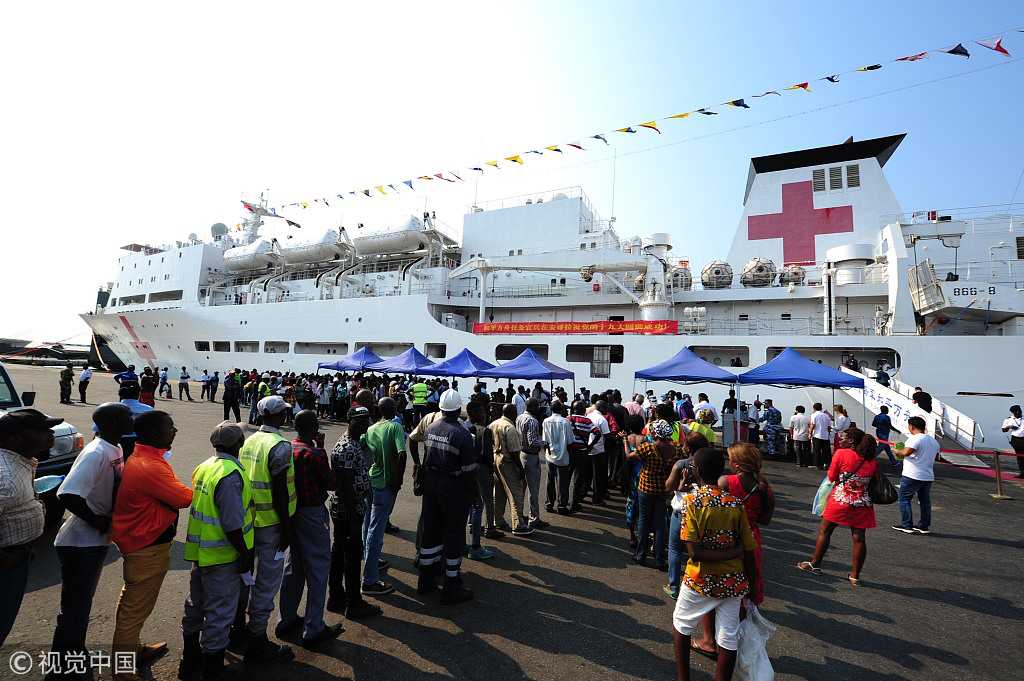 What else has China been doing to help Africa? According to Mao, China is not only helping build their infrastructure but also offering them expertise and technology transfer. “That means we need to teach Africans to fish instead of just giving them fish,” she said. For example, China has been sending technical experts to Africa and providing learning opportunities including scholarships to Africans.
According to the 2014 white paper on China's foreign aid, just from 2010 to 2012, China had aided African countries in agriculture, infrastructure, medical care, education and climate change. To teach African countries “how to fish,” China had built 14 agricultural technical centers and 150 schools, and trained over 5,000 agricultural technicians and over 3,000 medical staff.