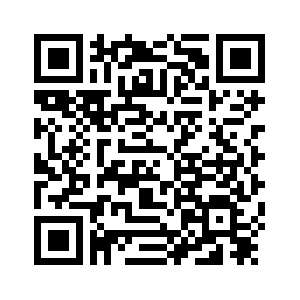 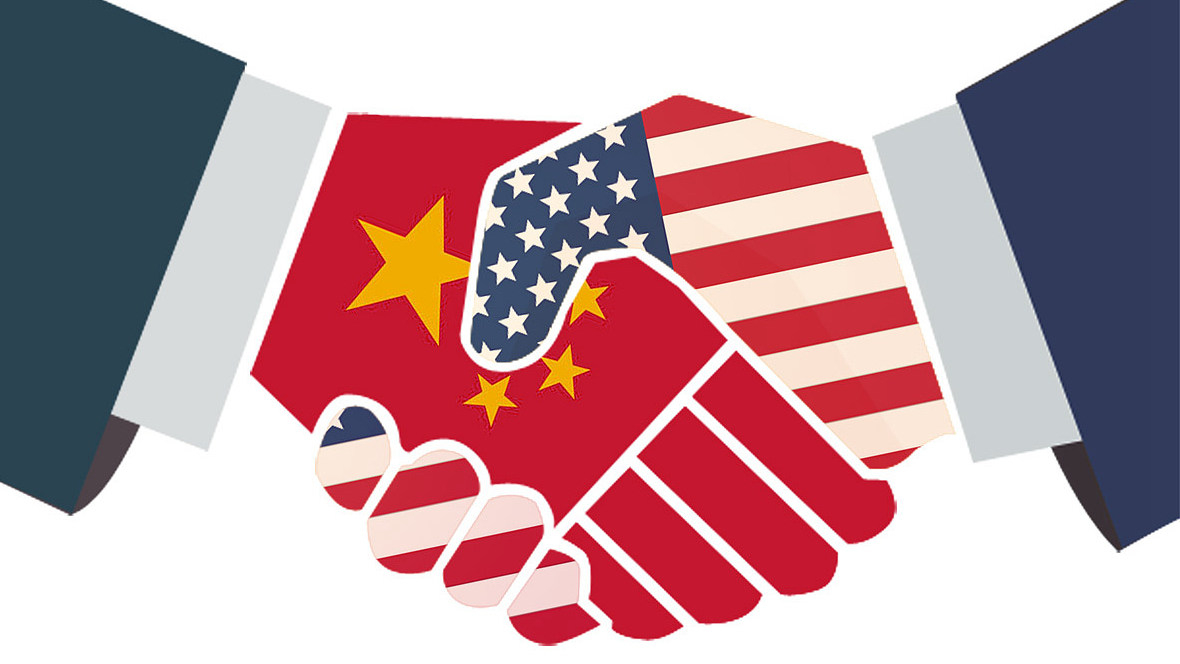 Editor's Note: Dr. Fengxiao Xu is from the China Foreign Affairs University. Mr. Sheng Zhang is from International Studies Program at the Johns Hopkins University. The article reflects the authors' views, and not necessarily the views of CGTN.
On November 5, the US State Department announced that the second China-US Diplomatic and Security Dialogue will be held in Washington, DC, on November 9, 2018.
US Secretary of State Mike Pompeo and Secretary of Defense James Mattis will host the dialogue and engage in the discussions with Yang Jiechi, a member of the Political Bureau of the Communist Party of China Central Committee and Wei Fenghe, minister of the National Defense General.
The renewal of the China-US Diplomatic and Security Dialogue is expected to be a possible rebound for China-US relations.
The first China-US Diplomatic and Security Dialogue was hosted on June 21, 2017, in Washington DC.
The second security dialogue was scheduled to take place in October but was delayed after the US waged a unilateral trade war against China in July, prompting temporary cessation of talks. 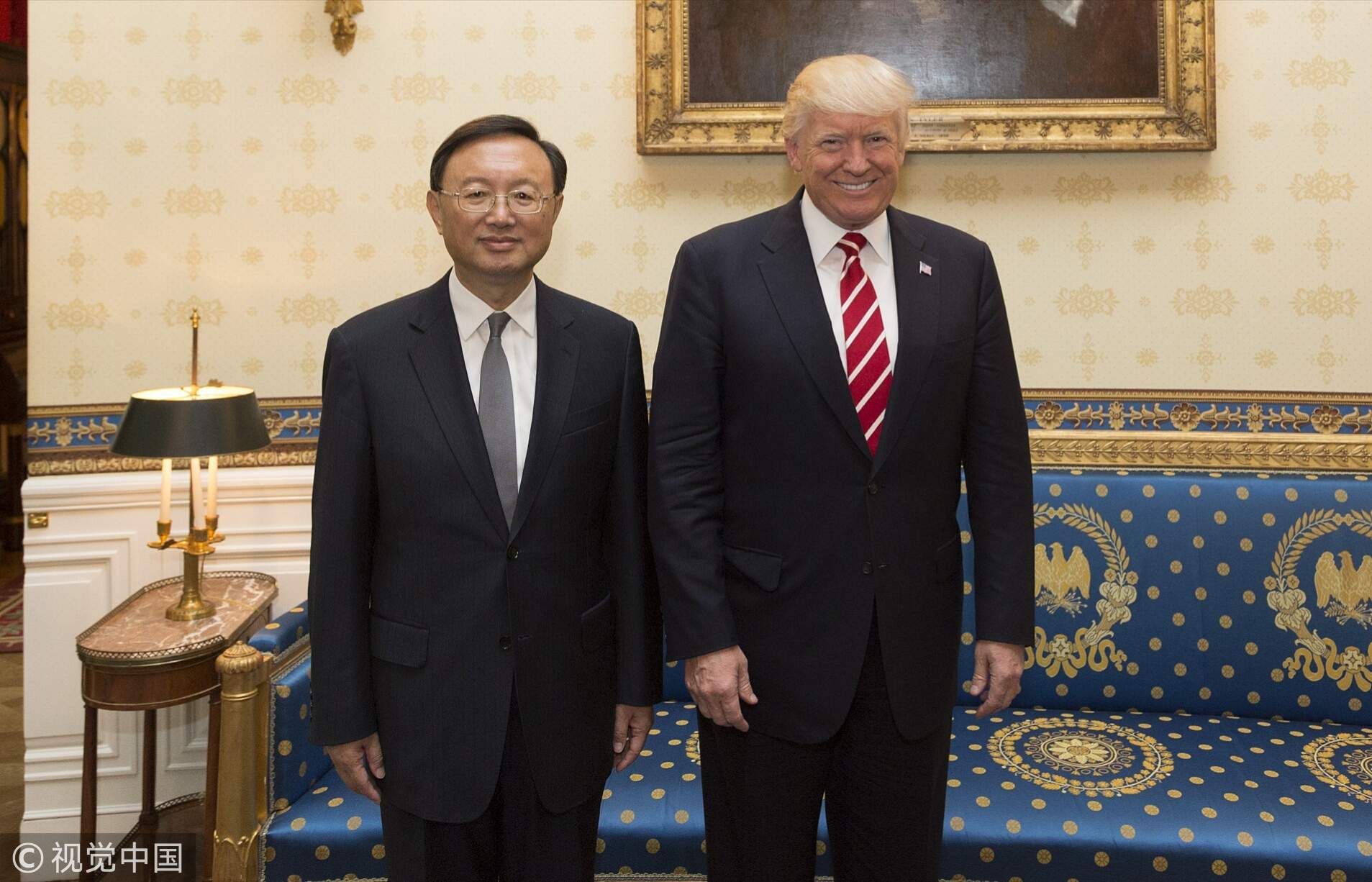 US President Donald Trump (R) and Yang Jiechi, a member of the Political Bureau of the CPCCC  (L) ahead of the China-US Diplomatic and Security Dialogue in Washington, DC, June 22, 2017. /VCG Photo

US President Donald Trump (R) and Yang Jiechi, a member of the Political Bureau of the CPCCC  (L) ahead of the China-US Diplomatic and Security Dialogue in Washington, DC, June 22, 2017. /VCG Photo

At the same time, security conflicts also emerged between China and the US in the South China Sea and the Taiwan Strait. The recent economic and military discords between China and the US raised uncertainty over the future of the bilateral relationship.
In the midst of the ongoing trade war and the recent military discords between China and the US, the news about the upcoming high-level security dialogue has become a valuable psychological tranquilizer reassuring the world by presenting the robustness of China-US relations.
Along with the phone conversation between Chinese President Xi Jinping and US President Donald Trump, in which both leaders exchanged their opinions on many sensitive and decisive issues including trade and the Korean Peninsula, the coming security dialogue provides a remarkably positive sense of security to the whole world, which is deeply worried about the future of China-US relations at the moment. 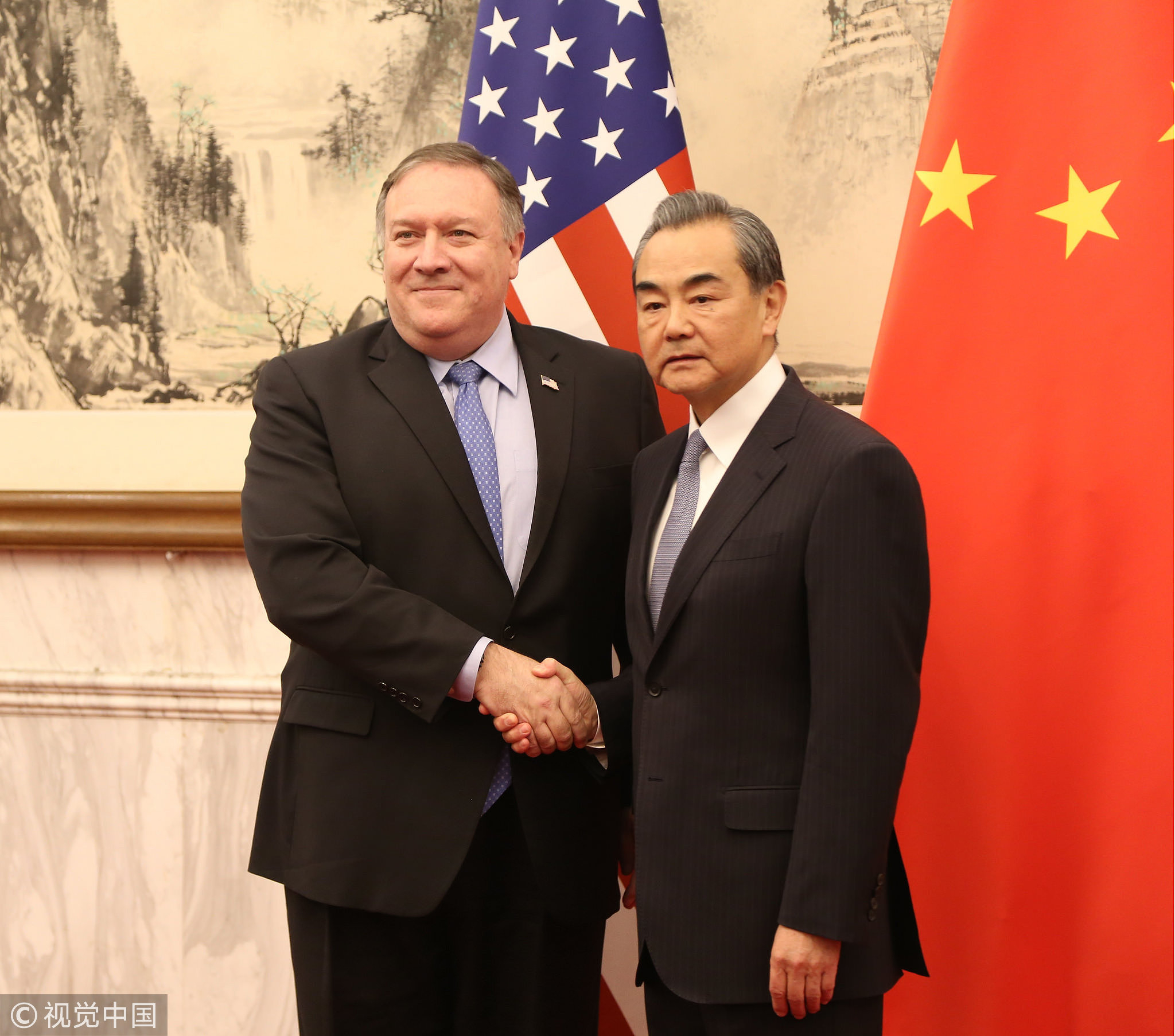 As aforementioned, the recent discords between the PLA and US military have raised a sense of uncertainty in the region. Thus, a comprehensive communication mechanism between the two states and their militaries is definitely needed in order to prevent any misunderstandings.
Secondly, the fact that China and the US will soon host a high-level talk is already a signal demonstrating how they value and cherish their relations. As former US Secretary of State Henry Kissinger pointed out in his most recent speech, the world order would face a risk of “getting out of control” if it is “defined by continuing conflict between the US and China.”
It also demonstrates China's sincerity in solving the existing disputes with the US and to construct a "New Type of Great Powers Relations". One can even argue that the existence of this security dialogue is even more important than actual results of the dialogue in certain degrees. 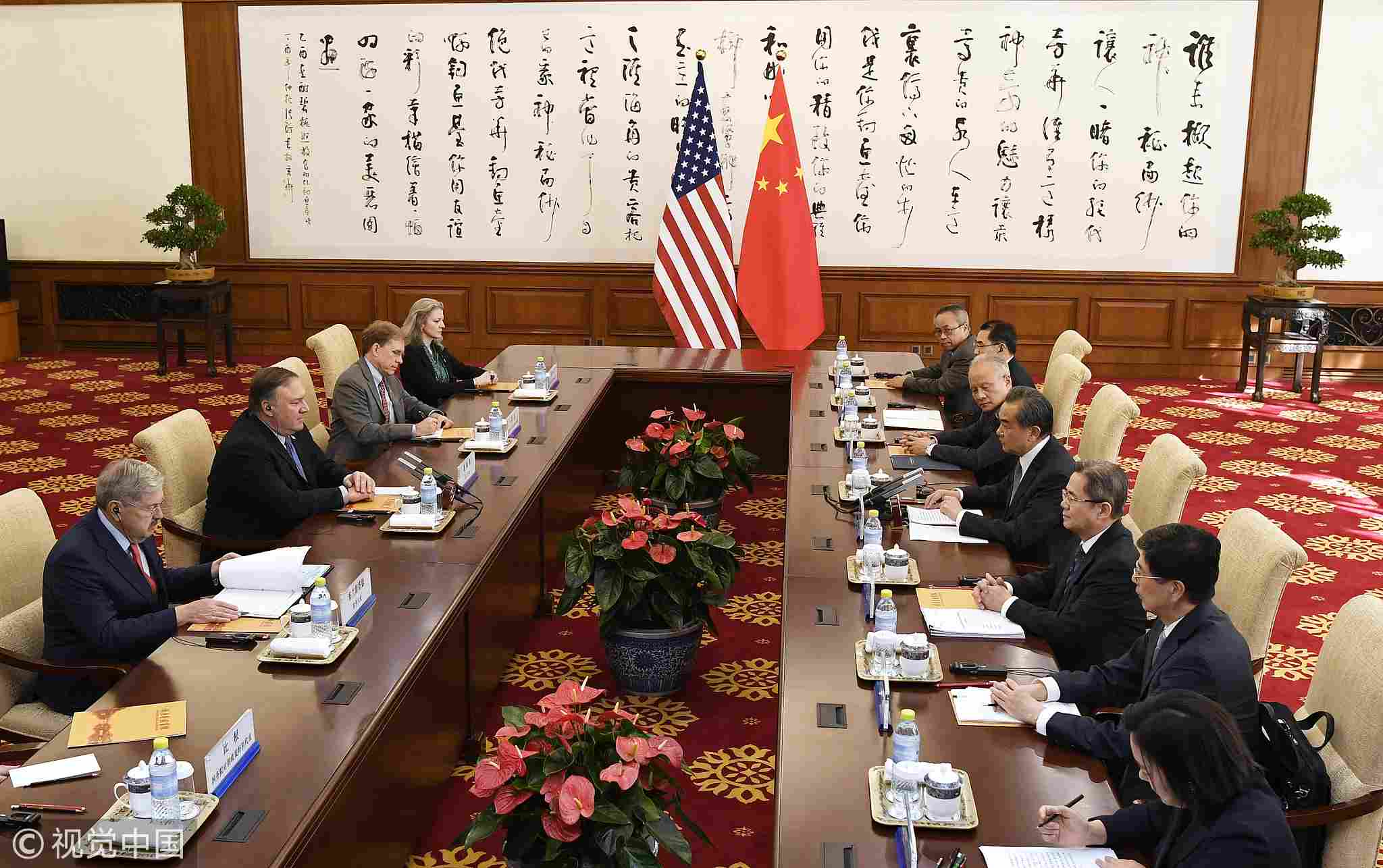 Thirdly, and the most important, this security dialogue may serve as a valuable channel in which both states can foster a mutual understanding and provide straightforward opinions on the status of China-US relations and improve the degree of mutual strategic trust, which would eventually go beyond a pure military dialogue and create macro-level significance on the entire China-US relations.
The White House has been portraying China as one of its major rivals in many of its official reports, and the statements made by Secretary of State Mike Pompeo and Vice President Mike Pence have created a worrisome impression that the China-US relation is becoming increasingly competition-oriented or even rivalry-oriented.
While the trade ties which have long been regarded as the “ballast of China-US relations” is currently no longer a stabilizing factor, Beijing and Washington are in unprecedented need to explore a new common ground to build strategic trust.
One of the most commonly used theories of change in conflict management and conflict resolution is to temporarily put aside hot issues and to start with those that both sides are more likely to agree on.
At the moment, the White House has not openly changed its mind on the trade frictions, a dialogue on security issue can serve as the breakthrough of the gridlock, and it can help build the mutual strategic trust which is crucial for future trade negotiations.
All in all, the second security dialogue can be extremely constructive for the China-US relations since it does not only provide a space for discussing military mechanisms to prevent misunderstandings but also has demonstrated both states' acknowledgment on the importance of China-US relations.
One should be cautiously optimistic about the result of the dialogue, at this moment, China has expressed its willingness to continue opening up markets at the China International Import Expo (CIIE) and US midterm elections have already ended, the US needs to express more kindness in order to solve the existing trade disputes and prevent further conflicts.
(If you want to contribute and have specific expertise, contact us at opinions@cgtn.com)