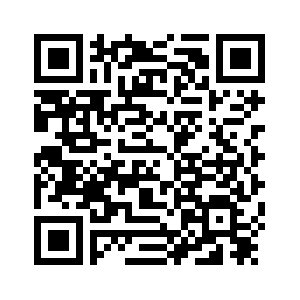 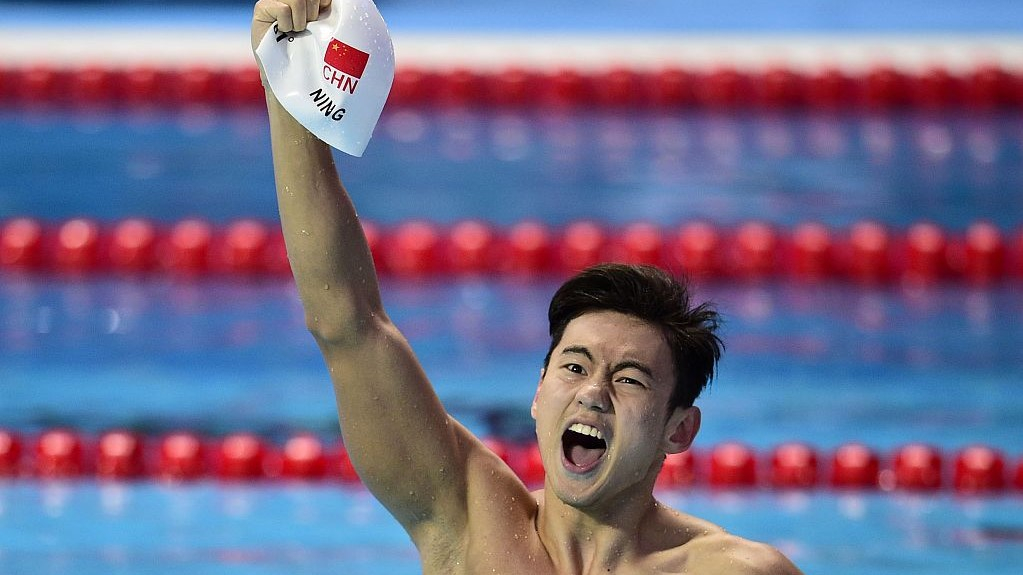 Chinese world champion swimmer Ning Zetao announced his retirement from the pool on Wednesday, the day he turned 26.
"I have no fear for either the past or the future. Today I want to say goodbye to the swimming pool and start a new chapter in my life…Thank you my dear fans. I wish you the best happiness in your life. The way to success is never easy, push yourself and DO NOT SETTLE！To swimming, to youthfulness," wrote Ning on his account on Weibo, a Chinese social media platform. 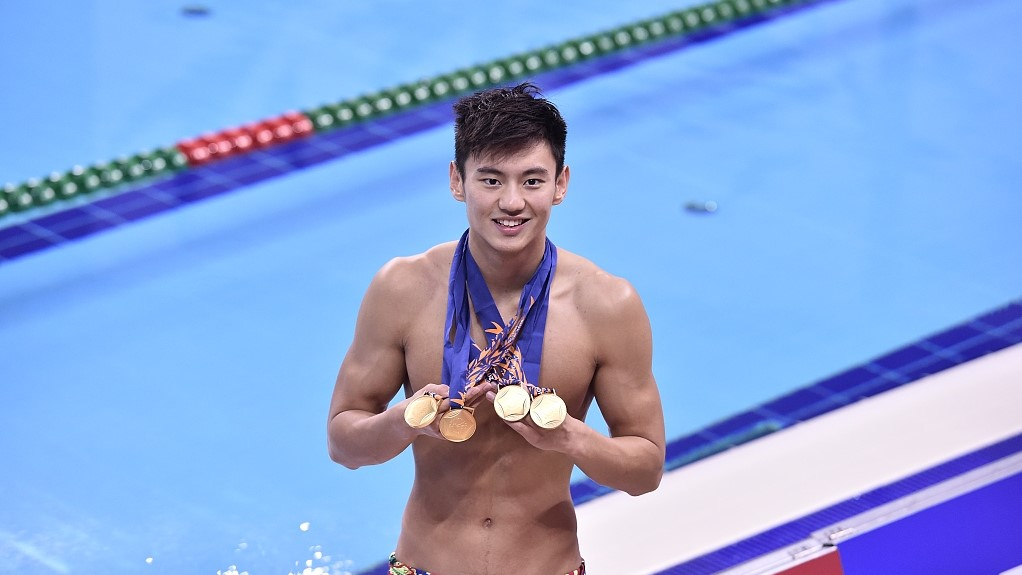 According to the People's Daily, Ning has already submitted his retirement application to the Henan Provincial Bureau of Sports, and was waiting for it to be processed. Meanwhile, his family told online news service NetEase that Ning would first take a break before going back to school.
Born in 1993, Ning attended China's national swimming championship in 2013 at the age of 20 and won the titles of the men's 50m and 100m events. One year later, he attended the 2014 Asian Games in Incheon, South Korea, on behalf of China and won four gold medals in men's 50m freestyle, 100m freestyle, 4x100m freestyle relay and 4x100m medley relay. He also set a new Asian record time of 47.70 seconds in the 100m event in September, which he then broke a month later, clocking 47.65 seconds at the Chinese National Swimming Championships. 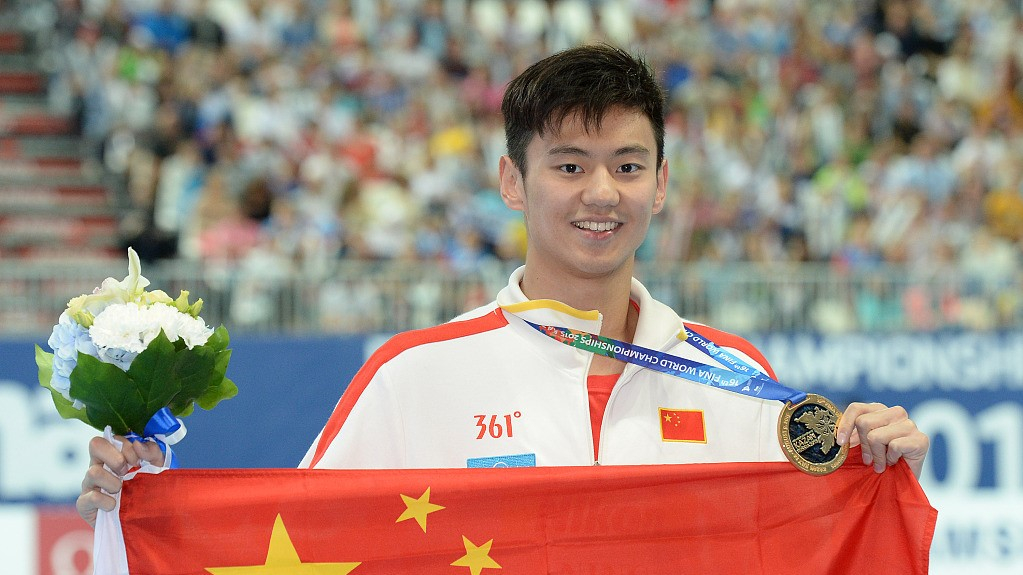 In August, 2015, Ning made history by winning the men's 100m freestyle title at the FINA World Aquatics Championships in Kazan, Russia, becoming the first Asian swimmer to ever enter the finals and win a medal at the FINA world championship.
In December 2018, Ning attended the last event in his professional career in Australia where he won the men's 50m and 100m freestyle events.
He did not compete in any following competition because of injury.
The swimmer previously said he would never start a career in the entertainment industry.