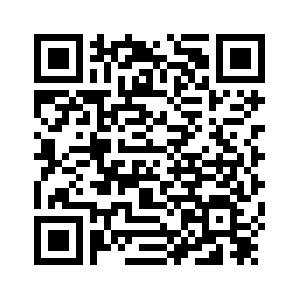 Editor's note: Jaesung Hong is a South Korean attorney at Jaesung Law in Seoul. The article reflects the author’s opinion, and not necessarily the views of CGTN.
The second summit between the two Koreas is likely to be held soon, while US President Donald Trump has announced that there might be a second summit between the Democratic People's Republic of Korea (DPRK) and the US.
It seems that certain progress is being made on the Korean Peninsula, even though we don’t have a clear picture of the details. 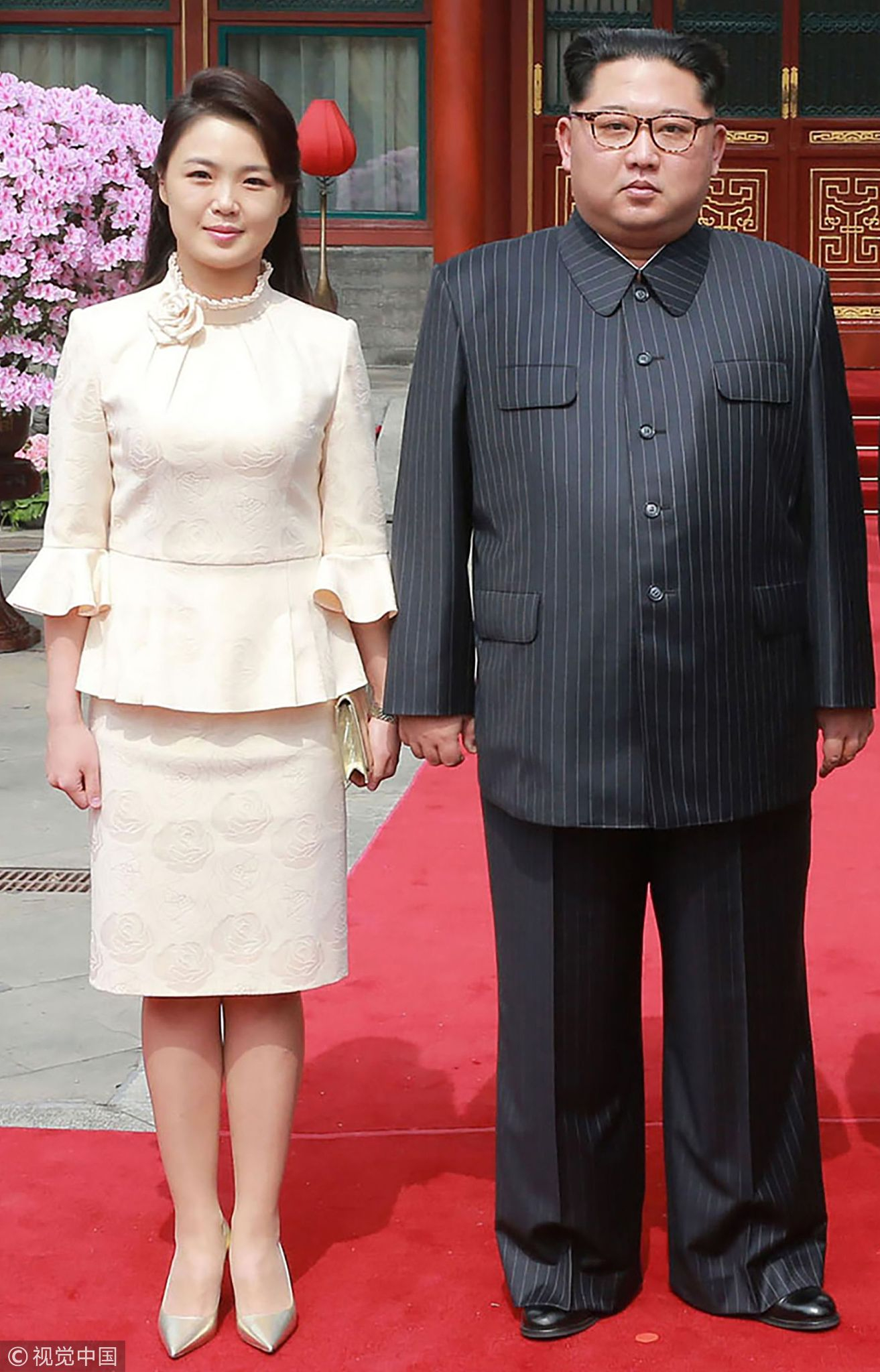 DPRK leader Kim Jong Un and his wife Ri Sol Ju posing for a picture in Beijing during his trip to China, March 27, 2018./VCG Photo

DPRK leader Kim Jong Un and his wife Ri Sol Ju posing for a picture in Beijing during his trip to China, March 27, 2018./VCG Photo

The DPRK and the US agreed to set up new relationships based on mutual trust, and not of hostility, at the last Kim-Trump summit. They have also agreed to substantial deals to achieve “a stable and lasting peace on the Korean Peninsula” through “the complete denuclearization of the Korean peninsula."
Recovery of solders’ remains and follow-up negotiations between high-level officials were also found in the joint statement. However, some doubt that the summit was not sufficient because it does not include the so-called CVID (Complete, Verifiable and Irreversible Dismantlement) and a specific timetable with detailed measures for dismantlement.
However, concerns about verifiable and irreversible denuclearization can be alleviated as the plan is implemented. Moreover, a specific timetable with detailed measures may be achieved in follow-up negotiations between high-level officials.
Undoubtedly, it would be nicer if they had put more details in the statement, but little might have come out of the historic summit if the two sides stuck to their respective conservative positions on every point.
Also, we should not overlook a crucial declaration that opens new relationships between Pyongyang and Washington. 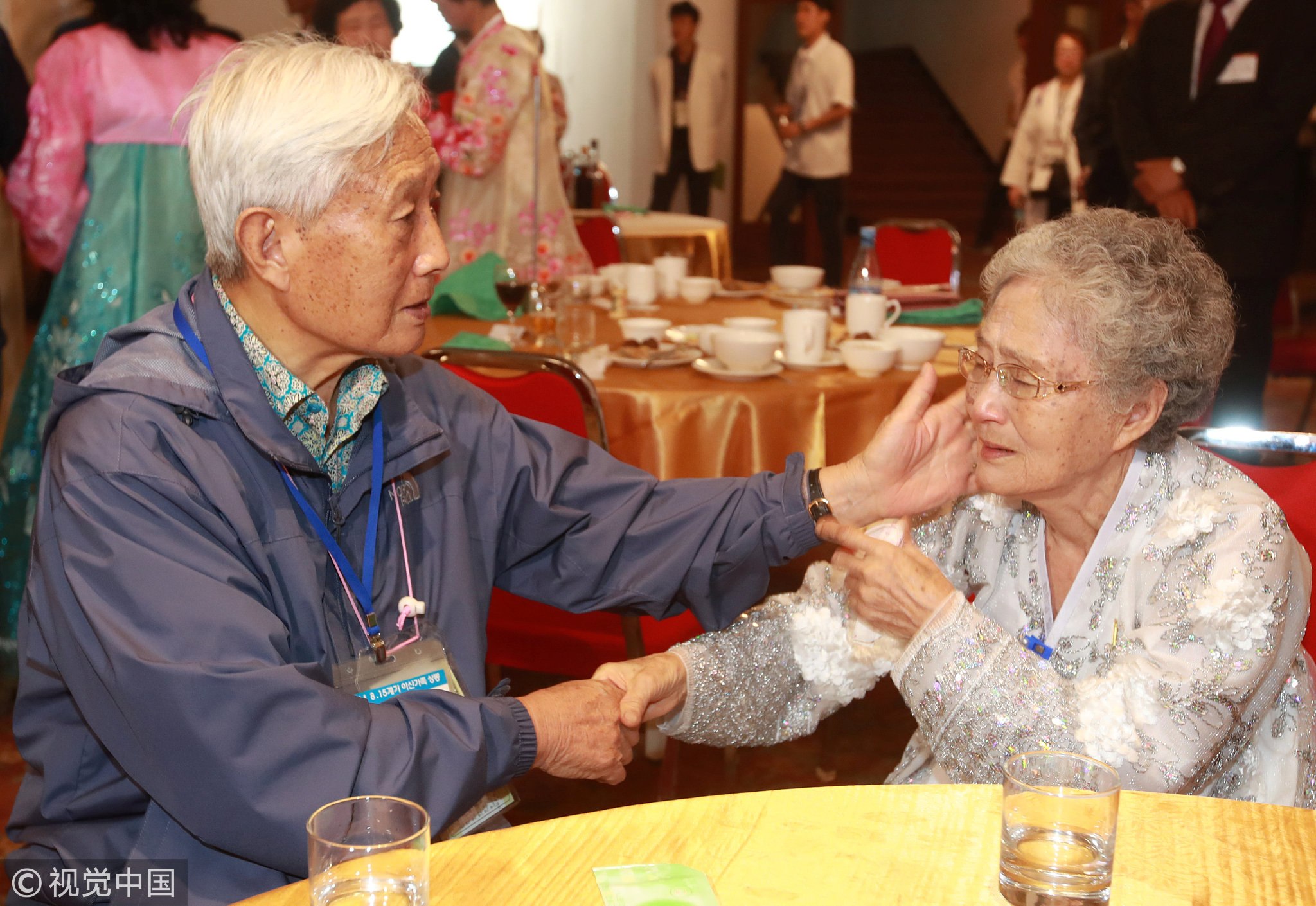 In that regard, we can assess that the prospect of “a stable and lasting peace” and “the complete denuclearization” is bright. It is particularly notable that the DPRK recognizes the importance of denuclearization for the normalization of international relations, as it plans to devote its capabilities to the buildup of its domestic economy and the US is keen on providing security guarantees to the DPRK, which can lead to denuclearization.
The Republic of Korea (ROK) has acted as the mediator and catalyst between the two. We have witnessed that whenever disagreement occurred between the two sides, the ROK got involved and connected the dots, providing a buffer and stabilizing the situation.
While maintaining those postures, the ROK has yielded concrete results with the DPRK on matters concerning the military, Red Cross and sports, which in turn can harmonize relations between Pyongyang and Washington.
In spite of a positive outlook, there are uncertainties that might bring obstacles to peace.
While specific measures should be agreed upon and honored in follow-up negotiations, additional requirements from both sides may pile up and create distrust or misunderstandings.
The ROK is expected to actively carry out its role as the mediator and catalyst, as demonstrated in the most recent Kim-Trump summit. In particular, the ROK will cooperate with the two sides for the declaration of the end of the war in the near future. It will also prepare for a peace treaty among the four including China, driving forward and leading the talks.
It is difficult to overstate the significance of the intentions and wills of Pyongyang and Washington. But, the role of peacemaker is also crucial considering  history, the sensitivity and complicated processes that must be undertaken.
In line with this concept, it becomes much easier for us to be inclined toward positive views of the ROK. We can even imagine that phenomenal improvement of the two Koreas might lift up the relationships between the DPRK and the US, with the ROK being more than just being the buffer.