Is Khashoggi's death becoming a leverage for geopolitical game?
CGTN's The Heat 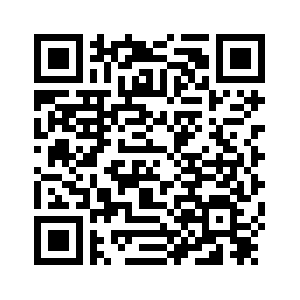 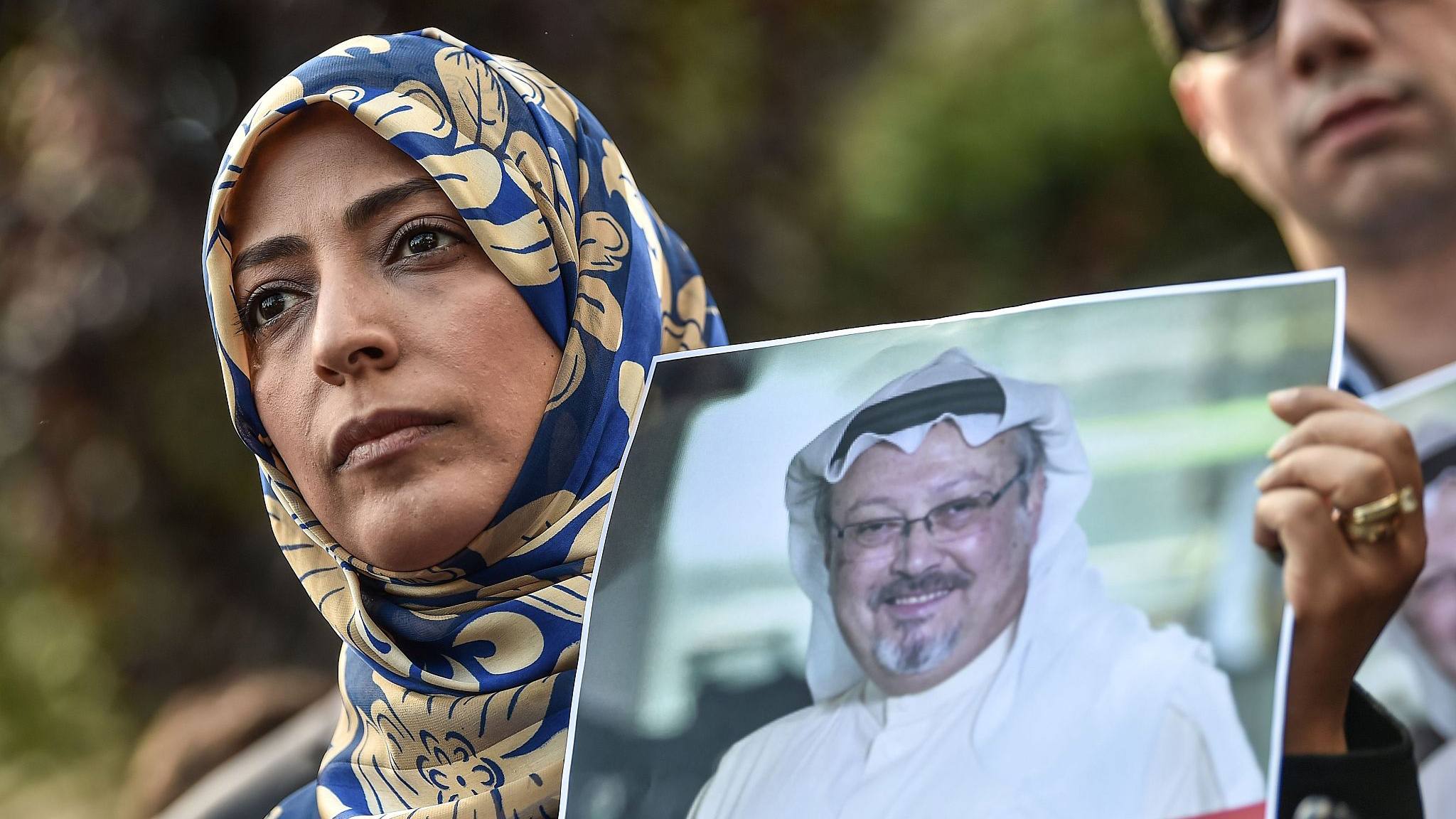 Turkish President Recep Tayyip Erdogan made his first extended remarks on Tuesday regarding the latest developments in the death of Jamal Khashoggi.
The prominent dissident journalist was killed inside the Saudi consulate in Istanbul on October 2.
Saudi officials have presented several narratives on how Jamal Khashoggi died. But so far no one has admitted the killing was planned.
Saudi Arabia has fired several high-ranking intelligence officers and arrested 18 Saudi nationals in connection with the killing.
The Turkish President emphasized that initial findings showed that this was a premeditated savage murder and called for a transparent international investigation.
"Blaming some intelligence members will satisfy neither us nor the international community," said Erdogan.
Closed-circuit video footage released on October 22 appeared to show a man leaving the Saudi consulate on October 2 dressed in the same clothes which Khashoggi was wearing when he entered the consulate that day.
Turkish police also found an abandoned car bearing a diplomatic plate in a private parking lot, matching a car seen outside Saudi consulate where Khashoggi was killed. 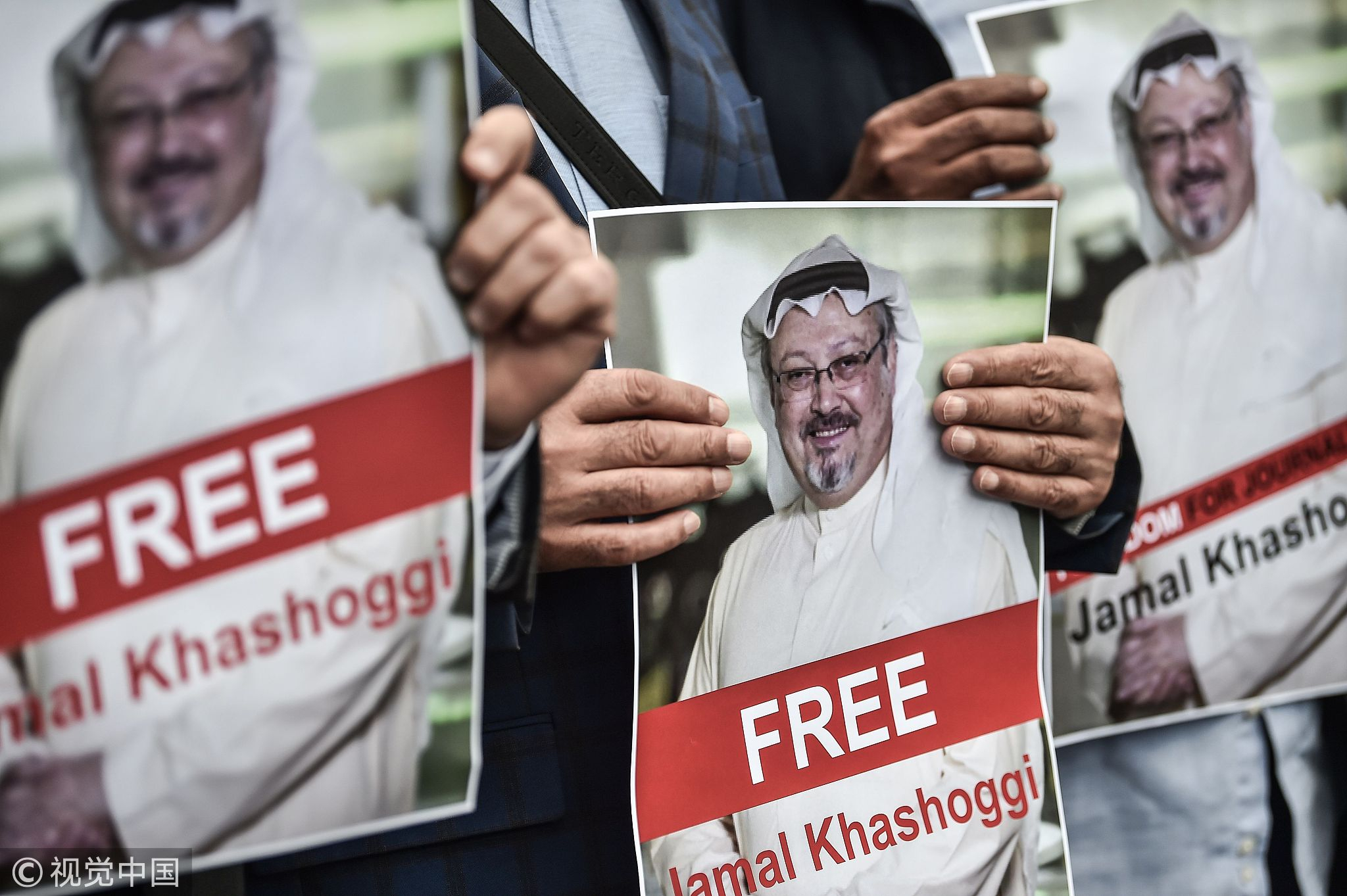 In a speech before Turkey's parliament, Erdogan demanded that Riyadh supply more answers and hand over the suspects in the killing of journalist Jamal Khashoggi.
From Turkey's perspective, Erdogan made it clear that he has no intention of accepting the kingdom's latest explanation in the case.
Ali Cinar, president of the Turkish Heritage Organization, said that Erdogan's message was very clear. First, there should be an international investigation, second the findings should be shared with the international community and third, all 18 suspected people should be extradited and the trial should be held in Istanbul.
Turkey insists that the issue is an international crisis and the US needs to get involved and investigate the details of this "political murder".
Speaking about the extradition of suspects, Kamran Bokhari, a specialist on the geopolitics of the Middle East at the University of Ottawa's Professional Development Institute, doubted that the Saudi government would agree to extradition demand.
"This is such a high-profile international situation which has shaken the entire leadership of Saudi Arabia."
"The Turkish government is not doing this from some altruistic sense of justice, they are using this opportunity to weaken Saudi Arabia," said Kamran.
"The Turkish government seeks to gain the leadership of the Sunnite part of the region and Saudi Arabia is the only Arab state standing in their path." 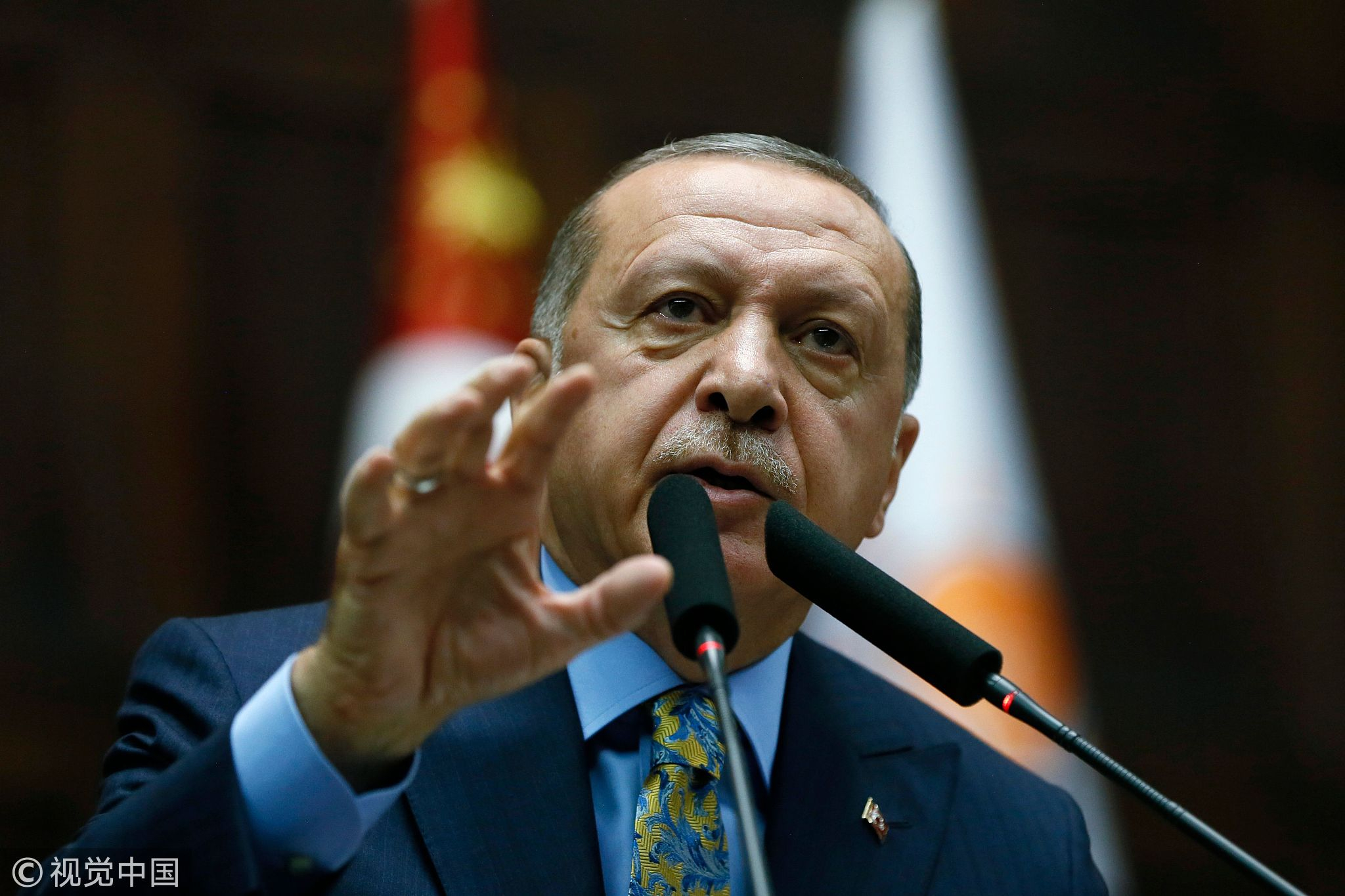 From the European perspective, Remi Piet, a senior director at the Americas Market Intelligence, pointed out that Erdogan has been pushing for a United Nations investigation on this issue. Turkey is trying to make a lot of noise and bring it up as an agenda in terms of geopolitics. Europe must look at what's happening inside the Gulf Cooperation Council(GCC).
Recently, US President Donald Trump said that Saudi Arabia's response to the murder was "the worst cover-up in the history of cover-ups" and everyone behind the case "should be in big trouble."
Peter Bechtold, director for Near East and North Africa Area Studies at the US Foreign Service Institute, stated that Trump is under pressure because even the Republicans don't share his view and Trump is trying not to involve himself in this case as much as he can because of the mid-term elections in November.
"The investigation is thorough and complete and that the truth is revealed and that those responsible will be held to account and that procedures and mechanisms are put in place to ensure that something like this can never happen again," said Adel al-Jubeir, Saudi Arabia's Foreign Minister.
From Saudi Arabia's perspective, Peter said that this kind of talk is only for public consumption. There are only two suspects who have been identified by their name, both are not part of the key governance in Saudi Arabia. Hence, it appears that they are sacrificing a few individuals to make sure the power center remains untouched.
The Heat with Anand Naidoo is a 30-minute political talk show on CGTN. It airs weekdays at 7:00 a.m. BJT and 7:00 p.m. Eastern in the United States.
(If you want to contribute and have specific expertise, contact us at opinions@cgtn.com.)