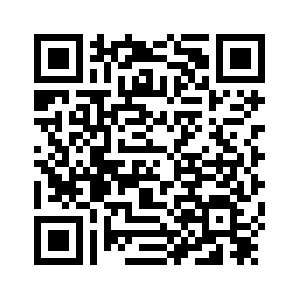 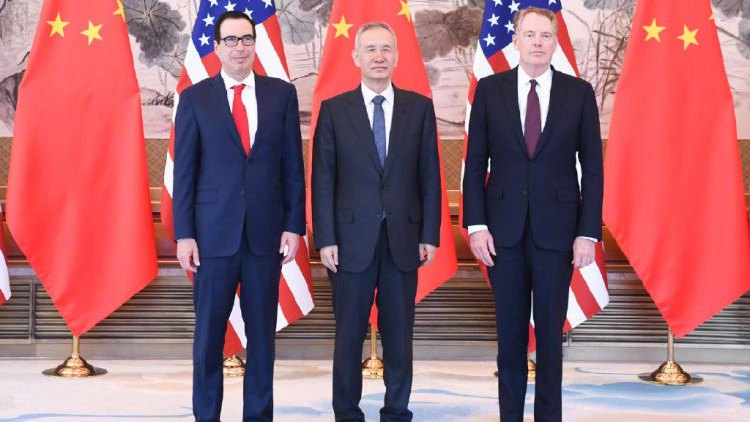 Editor's note: Dr. John Gong is a research fellow at Charhar Institute and professor at the University of International Business and Economics. The article reflects the author's opinion, and not necessarily the views of CGTN.
China and the United States held the tenth round of high-level economic and trade talks on Tuesday and Wednesday. Chinese Vice Premier Liu He, also member of the Political Bureau of the Communist Party of China Central Committee, led the Chinese delegation during the China-U.S. comprehensive economic dialogue. He co-hosted the talks with U.S. Trade Representative (USTR) Robert Lighthizer and U.S. Secretary of the Treasury Steven Mnuchin. 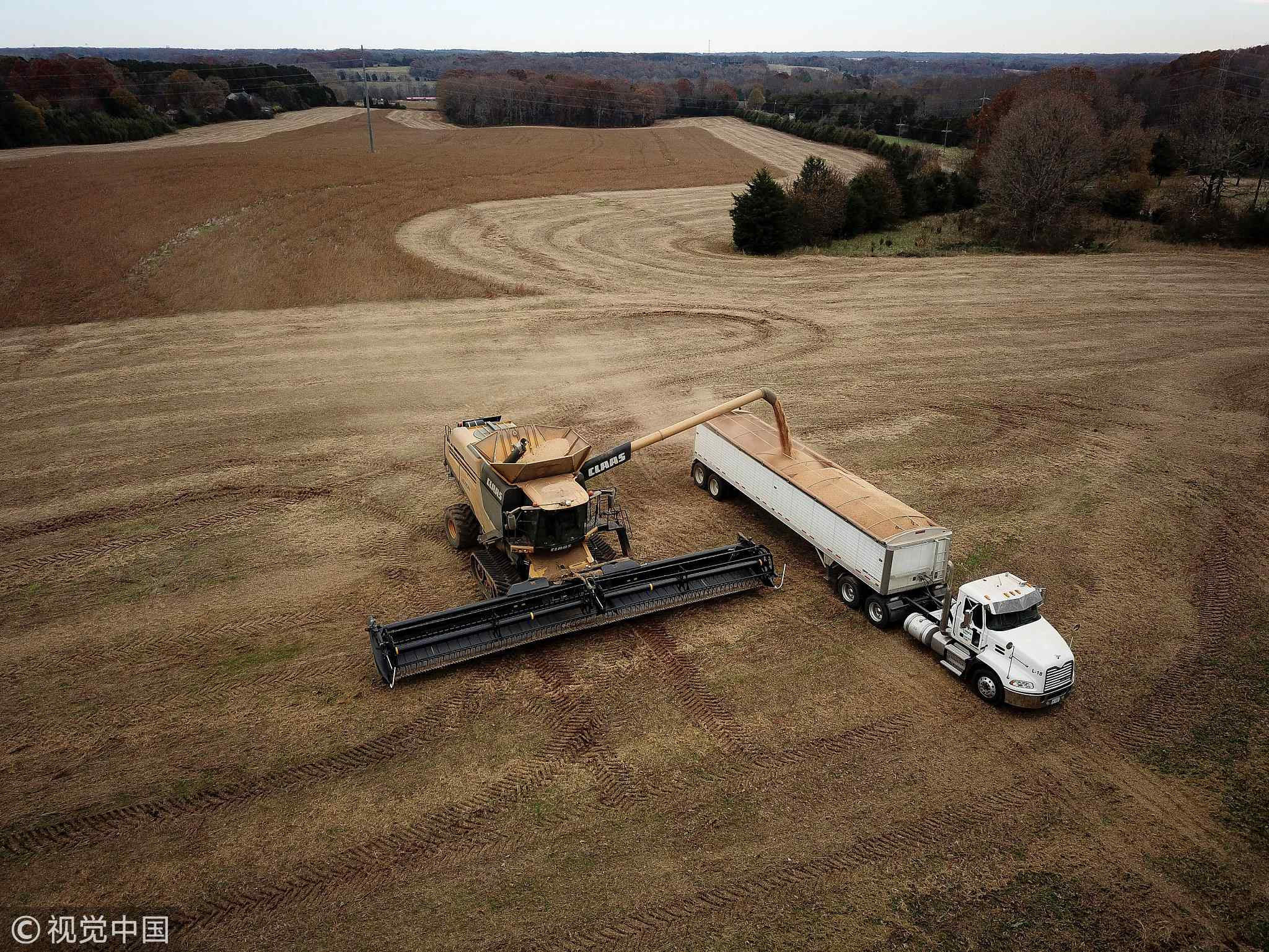 Even amidst much optimism over the prospect of reaching what pundits have described as an epic deal, this hopeful round is reportedly devoted to an interesting yet no light matter – translation. The South China Morning Post warned on April 29 via the voice of some veteran U.S. negotiators that trade deals can often get lost in translation.
This is indeed a large matter, as Mark Twain once said: "The difference between the right word and the almost right word is really a large matter – it's the difference between lightning and a lightning bug."
Precision in translation is of crucial importance because it is not like this issue hasn't plagued the Sino-U.S. relations before. I would even argue that the prime bone of contention between the two sides – the issue regarding the "one-China policy" in fact – is sowed due to the very translation matter by no other than the fascinatingly shrewd Henry Kissinger, then National Security Advisor under the Nixon Administration, when he used the word "acknowledge" instead of "recognize" to characterize U.S. government's reception of China's position on Taiwan. As is known to all, Beijing and Washington have been locked in a long-term quarrel over this ever since. 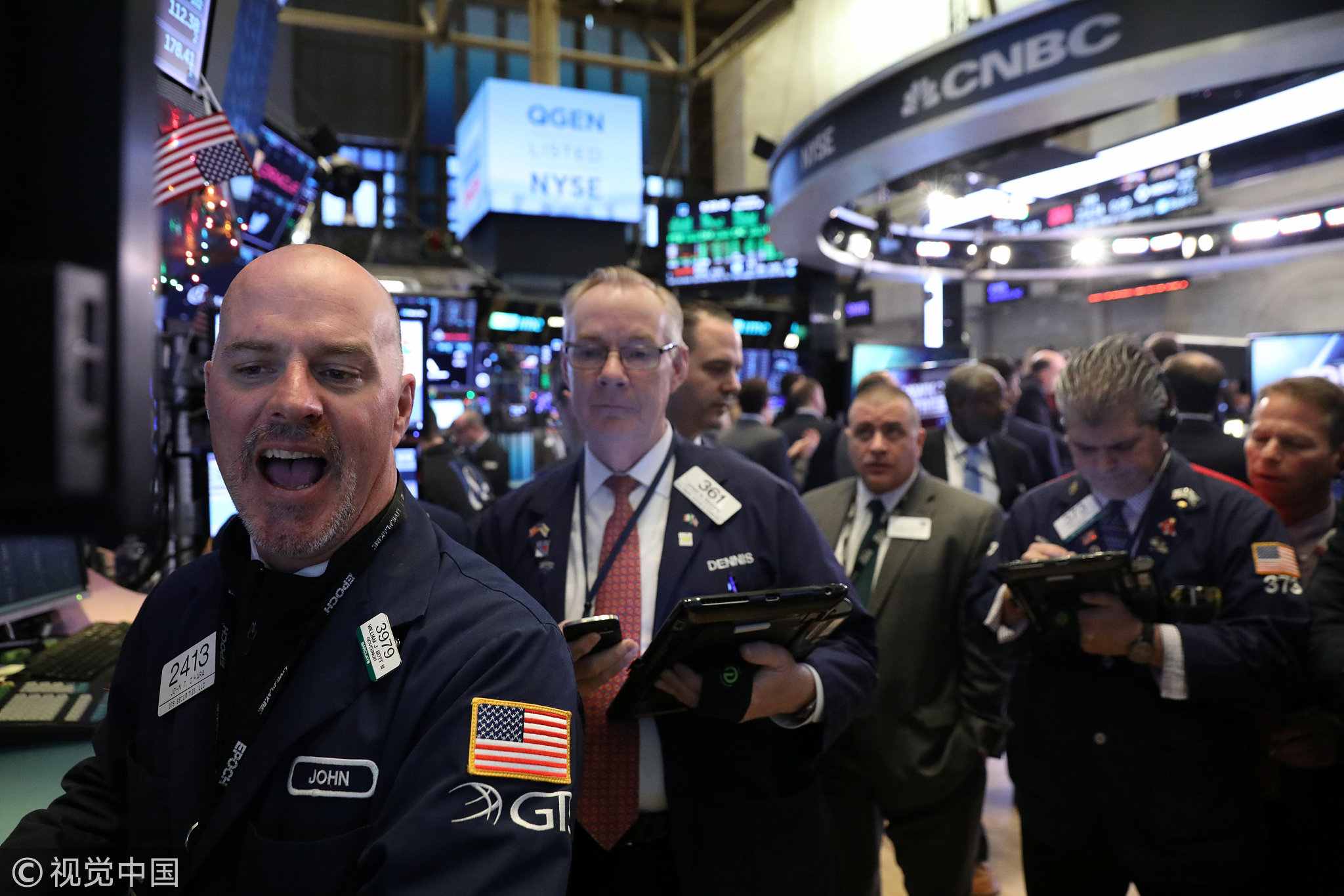 But such subtlety between the right word and the almost right word is not simply attributed to the hopeless mess traced back to the Tower of Babel. The U.S. government has a long tradition of deliberately playing the wordsmith game to swindle a windfall out of its negotiating opponents.
In 1853, U.S. President Franklin Pierce appointed Isaac Stevens as governor of Washington Territory (which included present-day Washington, Idaho and Western Montana). Stevens was tasked with a major mission, which is to drive the Indian population in America's northwest into a few reservations. Back then the U.S. is not as "full" as what President Trump claimed recently, and many white people were moving into the northwest region. There was also a secret mission at the time to obtain land from Indians for constructing railways.
Like many whites in the American government at that time, Stevens viewed Indians as racially inferior and as impediments to the expansion of American civilization. One of the treacherous techniques Stevens used was to insist on using only one Indian language in addition to English as the treaty language, even though he was dealing with hundreds of Indian tribes with totally different languages and cultures. One article in Daily Kos has this to say about this part of the history,
"Stevens insisted that treaty negotiations be conducted in Chinook Jargon. As a jargon or trade language, Chinook Jargon has a limited vocabulary which centers on trade. This means that many of the legal complexities involved in the treaties were lost in translation as Chinook Jargon had neither the vocabulary nor the syntactic structures to deal with these concepts."
The pernicious effect of the translation confusion even lasts until today. There are still several lawsuits over the Indian reservation rights due to the dispute over the interpretation of some of those treaties Isaac Stevens left behind.
I am citing that part of the history certainly not meant to suggest an analogy between Ambassador Lighthizer and Isaac Stevens. The Chinese language is certainly no Chinook Jargon, but with a history many times longer than the English language. Nevertheless, it is noteworthy to suggest to Vice Premier Liu He to haggle every word along the way in this trade agreement. Reportedly both sides one time argued over the choice of even one word for over two hours. I say every minute is worth it.
(If you want to contribute and have specific expertise, please contact us at opinions@cgtn.com.)