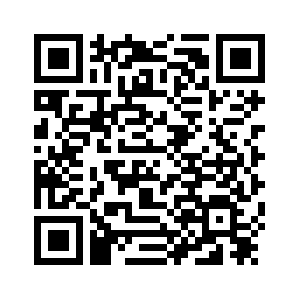 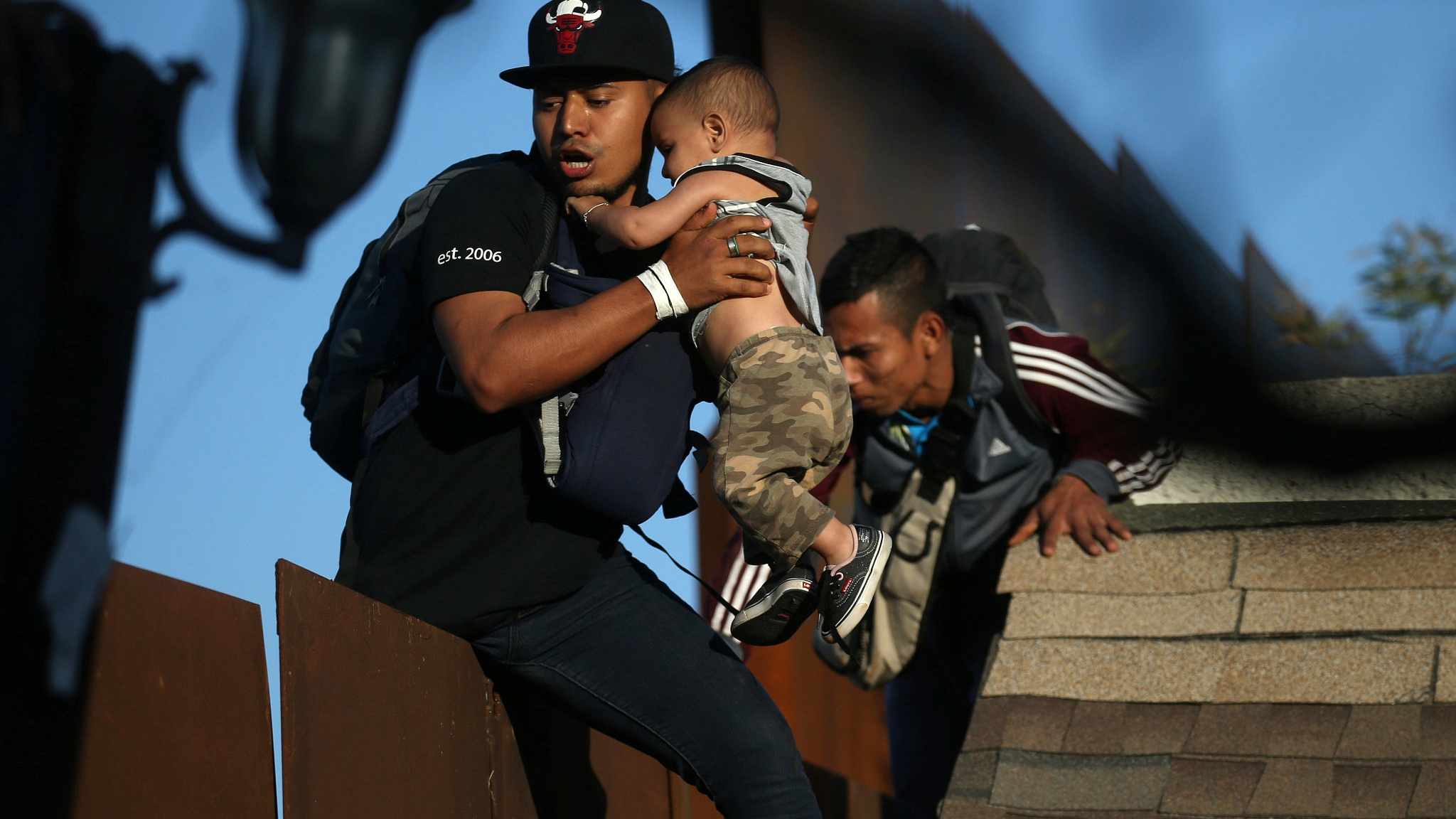 ‍The death of a seven-year-old Guatemalan girl last week in the custody of U.S. border agents sparked furor Friday and raised new pressure on the Trump administration's efforts to halt the migration of Central American families.
The Department of Homeland Security confirmed the December 8 death of the girl, saying she died in an El Paso, Texas hospital less than 24 hours after being detained as part of a group of 163 illegal border crossers in a remote New Mexico border area.
A Guatemalan official identified her as Jackeline Caal, who was traveling with her father Nery Caal, 29.
White House deputy spokesman Hogan Gidley called Caal's death "a horrific, tragic situation," but also said it was avoidable. 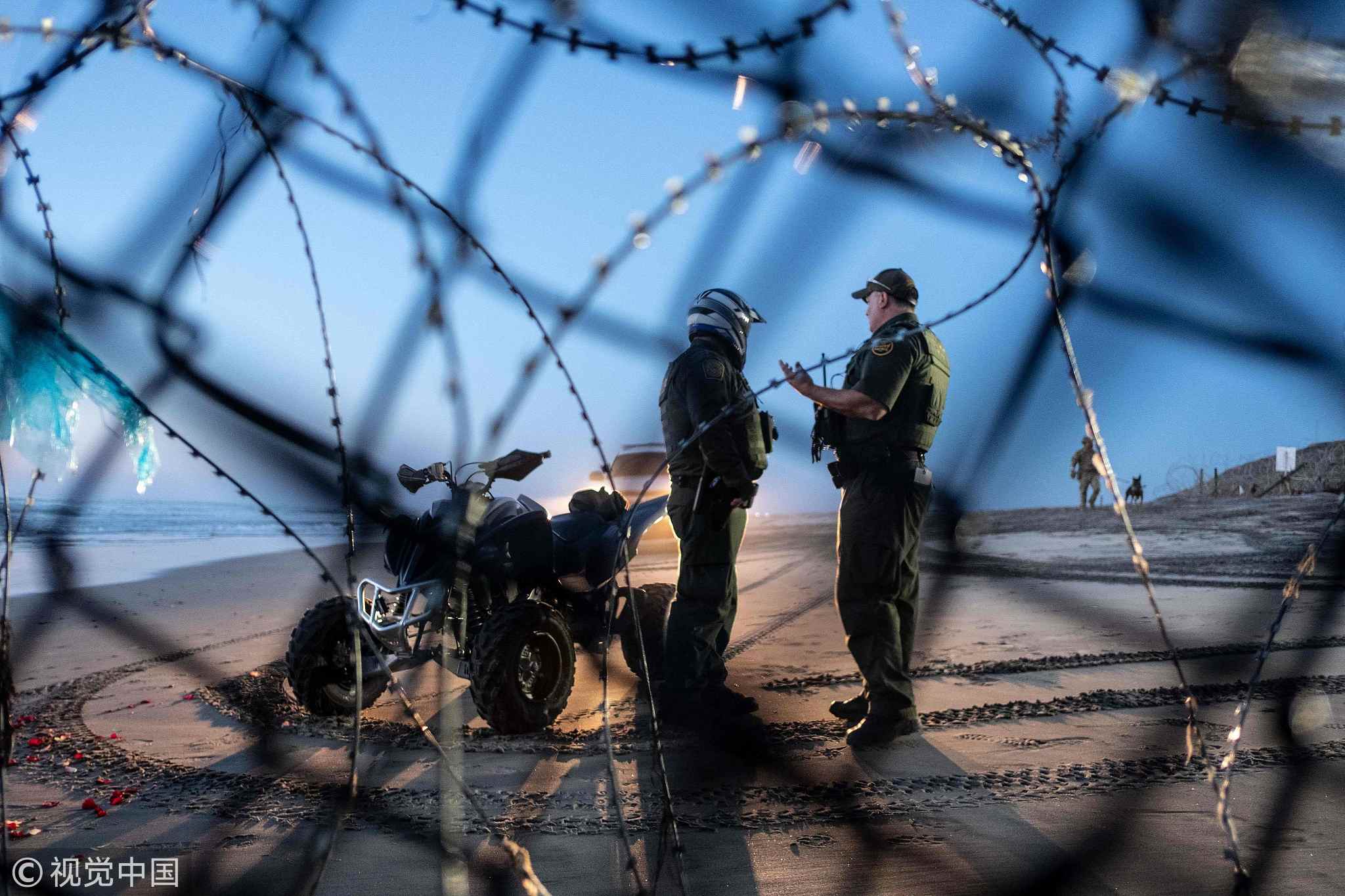 "It's a needless death and it's 100 percent preventable," he said.
"If we could just come together and pass some common-sense laws to disincentivize people from coming up from the border and encourage them to do it the right way, the legal way, then those types of deaths, those types of assaults, those types of rapes, the child smuggling, the human trafficking, would all come to an end."
But Democrats in Congress assailed the administration's get-tough policies on immigrants attempting to cross the border illegally.
"This could be my daughter or yours, let that sink in America," said newly elected Congresswoman Ilhan Omar, herself a refugee from Somalia.
Senator Kamala Harris condemned the "tragic" death.
"We need a thorough account of what happened before this 7-year-old girl died of dehydration and exhaustion in CBP custody," she tweeted.

The child's death came as President Donald Trump struggles to deter a tide of migrants fleeing poverty and violence in Central America – and battles with Congress for a budget to build a massive wall across much of the U.S.-Mexico Frontier. 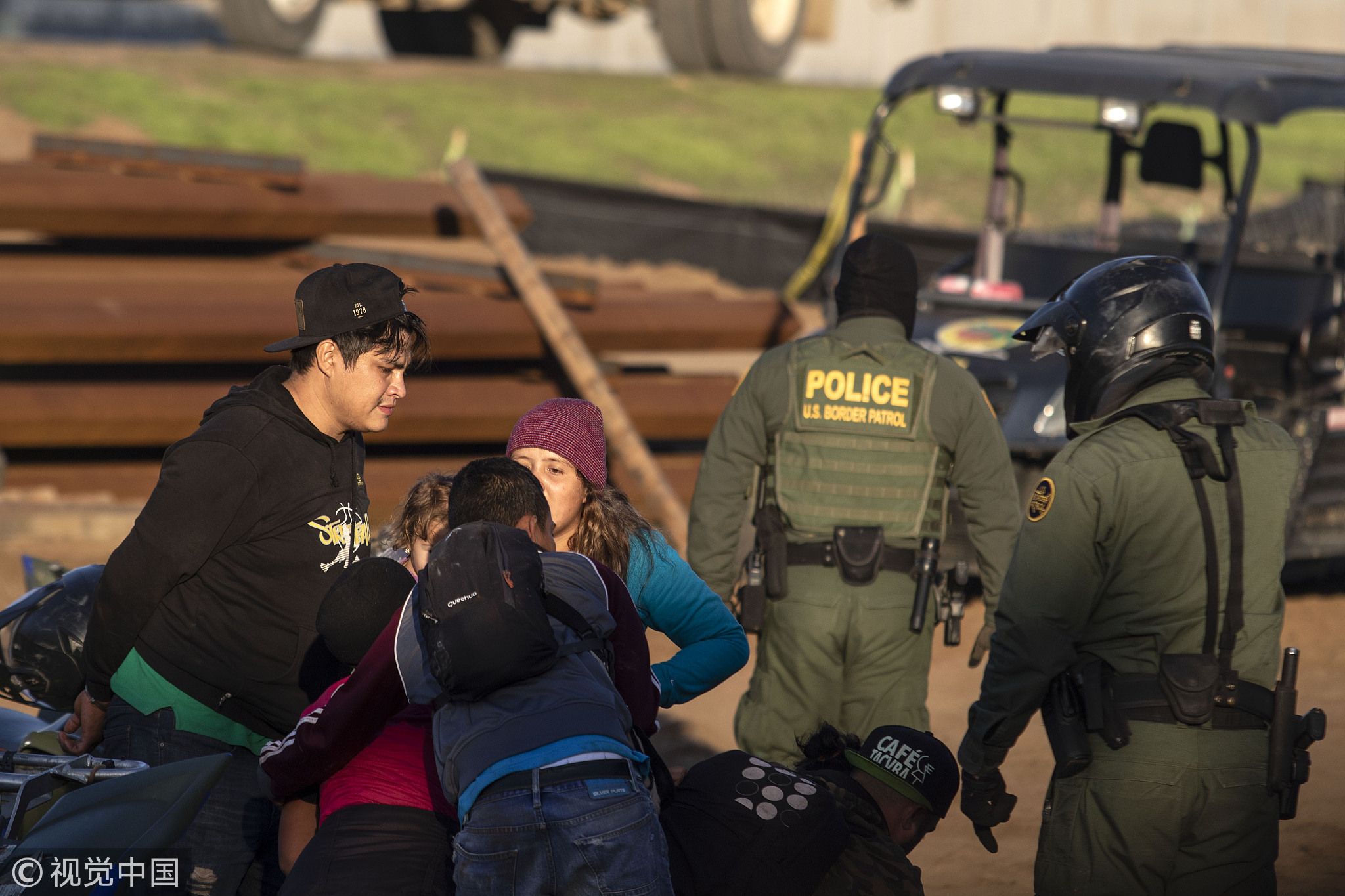 Migrants from Honduras, Guatemala and El Salvador have been heading northward by the tens of thousands for the past three years, with an increasing number of families with small children and unaccompanied children making the trek and hoping to gain asylum inside the United States.
Those that get across face arrest. Children are separated from their families and, along with unaccompanied children who enter the country illegally, are sent off to a web of special camps where they are held until a family member or sponsor already residing in the United States agrees to take care of them.
The sheer volume of undocumented immigrants – which topped 520,000 in fiscal 2018 – has pushed the number of children in the camps to nearly 15,000 currently.
Officials say on average it takes 60 days to resettle them.

Officials said the girl's father had reported she had no problems when four agents detained the huge migrant group overnight December 6 to 7 at the remote Antelope Wells, New Mexico border crossing, which was closed at the time.
Hours later, while they were being transported by Border Patrol bus, he told officials she was not breathing.
When medical personnel examined her, she showed an extremely high fever of 105.7 degrees Fahrenheit (41 degrees Celsius). The girl was flown by helicopter to a hospital in El Paso but died after several hours.
"Border Patrol agents took every possible step to save the child's life under the most trying of circumstances. As fathers and mothers, brothers and sisters, we empathize with the loss of any child," said a spokesperson for the Department of Homeland Security, which oversees the Border Patrol.
In a statement, DHS called her death "incredibly tragic," but noted many illegal immigrants die in the rugged desert and mountain terrain along the border.
"Each year, the Border Patrol identifies hundreds of people who either die attempting to illegally enter the United States, are injured in the attempt or have to be rescued by Border Patrol. This past year alone Border Patrol rescued 4,311 people in distress," DHS said.
At the same time, the department's inspector general announced an internal investigation into the girl's death.
A border patrol official said the incident highlighted the increasing number of large groups, up to 300, that have been seen crossing the porous border at times.
(Top image: Migrants prepare to climb over the border wall into the U.S. from Tijuana, Mexico, December 13, 2018. /VCG Photo)
Source(s): AFP