Huawei: Confident in the innocence of its CFO Meng Wanzhou
CGTN 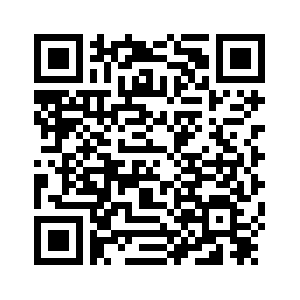 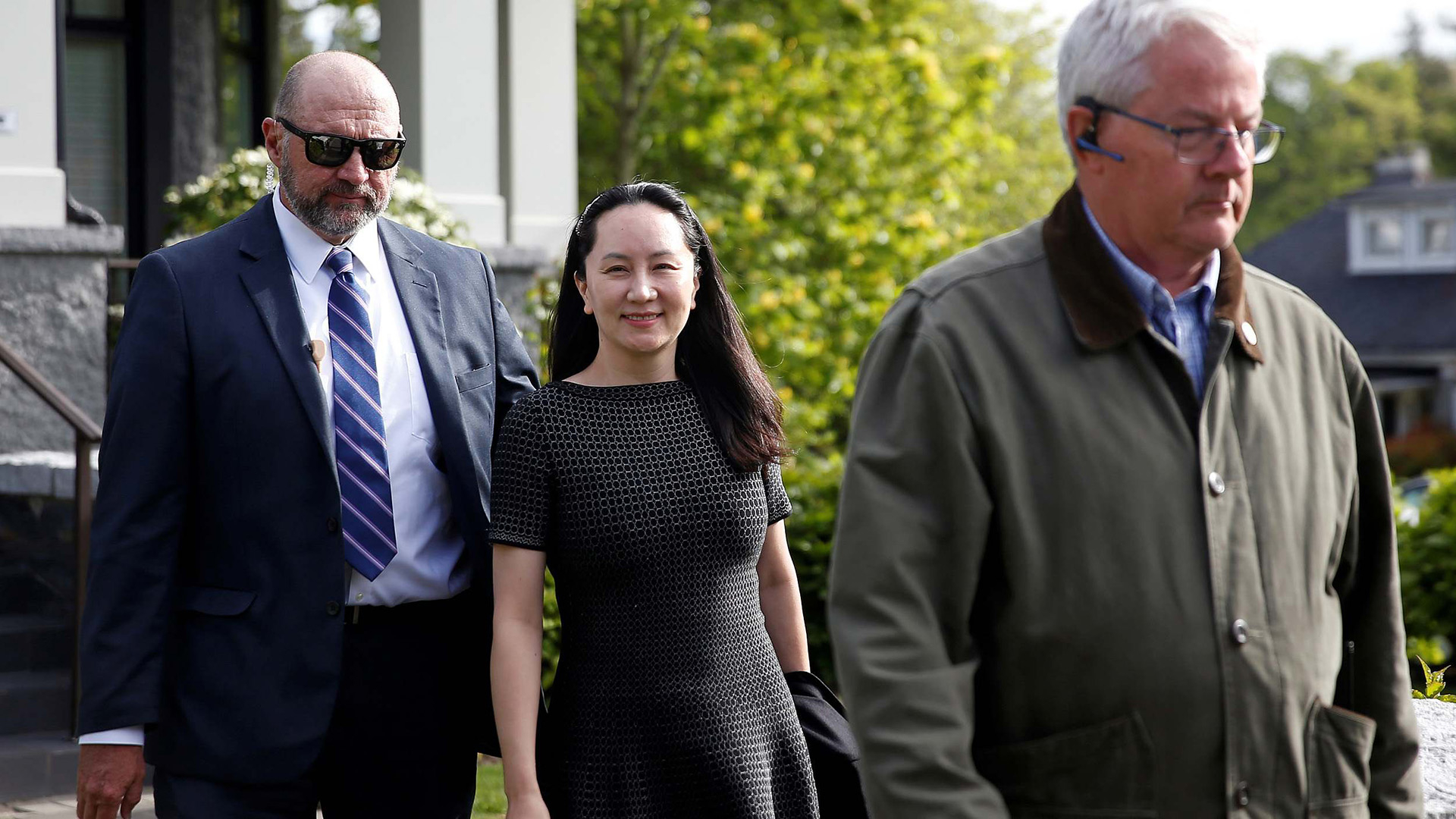 Chinese technology giant Huawei said in a statement on Wednesday that the company has always been confident in the innocence of its Chief Financial Officer (CFO) Meng Wanzhou, who was arrested in Vancouver last December at the extradition request of the United States.
"We have maintained that her U.S.-ordered arrest was an unlawful abuse of process – one guided by political considerations and tactics, not by the rule of law," the statement said after Meng attended a court hearing in Vancouver on Wednesday morning local time.
The statement was made by Benjamin Howes, vice president of Canadian media affairs at Huawei, outside the British Columbia Supreme Court.
"The criminal case against Ms. Meng is based on allegations that are simply not true. To the contrary, it was made clear in court today that business activities by Ms. Meng were conducted openly and transparently with full knowledge of banking officials," Howes said.
The lawyers noted in court that there is no evidence to prove that Meng committed acts of deceit, dishonesty, or other fraudulent means, according to the statement.
Defense 1: Abuse of Power
On Wednesday, Meng's four attorneys told a judge there are three major problems with her case. First, they said, the allegations that she misled banks into doing business with Iran were untrue. 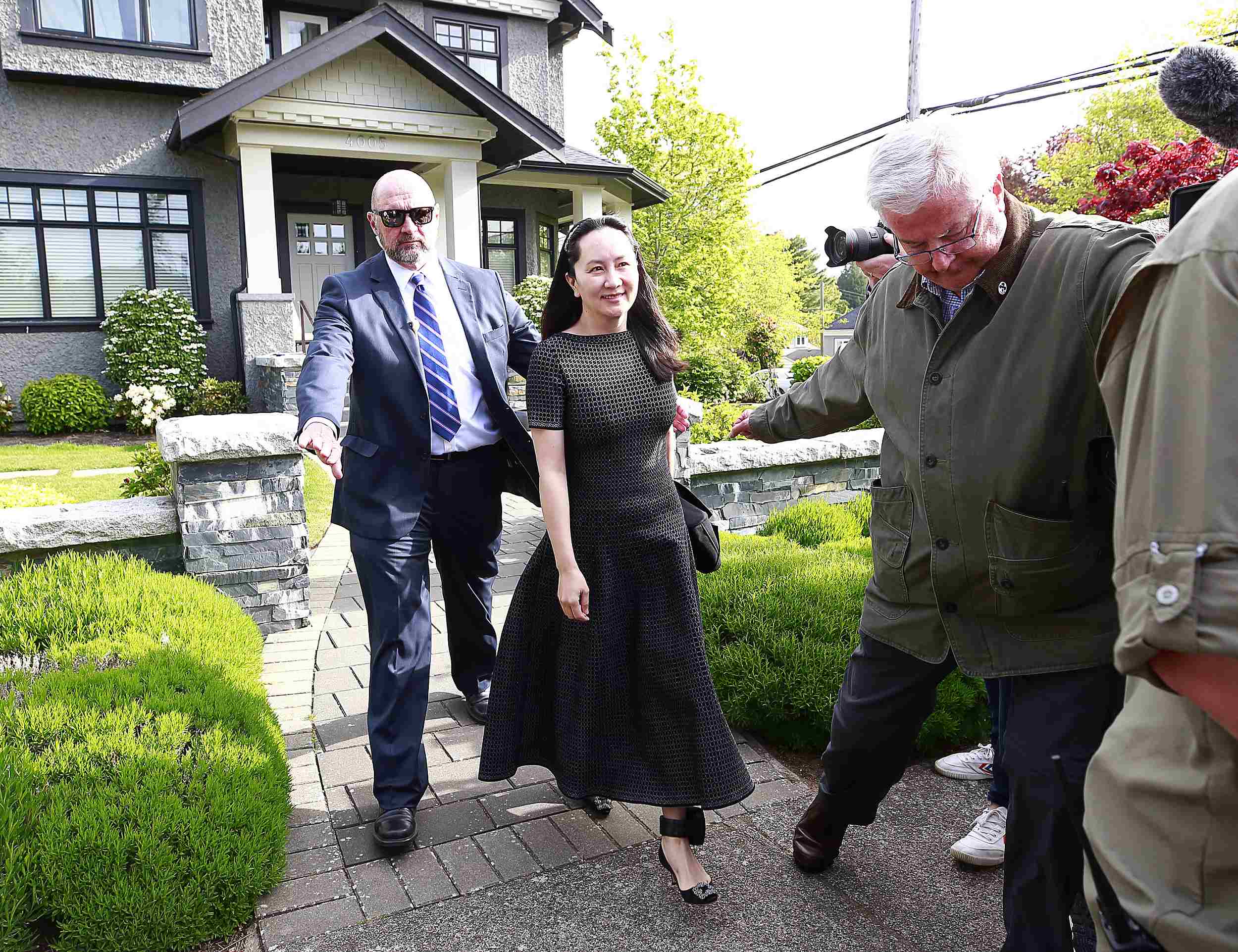 “It was made clear that the business activities of Ms. Meng were conducted openly and transparently with the full knowledge of banking officials,” Howes said.
Defense 2: Double Criminality
Two, they argued that what's considered a crime in the U.S. (in this case fraud) has to be a crime in Canada for extradition to the U.S. to be legal. They said that principle (i.e. double criminality) did not apply here.
Defense 3: Insufficient Evidence
Three, the lawyers said Meng's three-hour long detention at the airport on December 1 violated Canadian Charter of Rights and Freedoms.
“Her luggage was searched, her cellphone and other electronic devices were taken at the direction of the FBI and she was compelled to reveal her passwords,” Howes said.
Meng's representatives also said evidence key to the defense remains with the authorities and they want it turned over. Prosecutors maintain Meng's alleged misrepresentations to banks put their economic interests at risk. They also claim there's sufficient evidence for her to be extradited. Each of these issues will be considered prior to any extradition hearing. 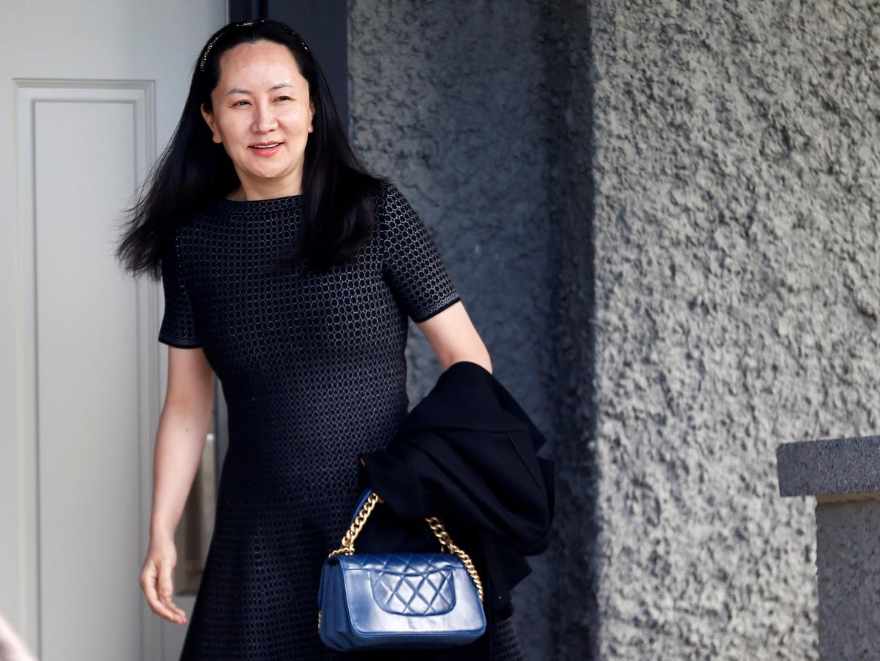 “That's why you get to one and you go on to the next and you to the next. So if at any stage the Crown can't surmount that particular hurdle, then the extradition dies,” Extradition Attorney Gary Botting explained.
What's Next
Meng will be back in court on September 23 to fight extradition to the U.S. Meng is charged with fraud and violating U.S. sanctions on Iran.
A Huawei spokesman promises more bank-related information that's central to the case will be released soon.
“We have trust in the Canadian legal process and we look forward to seeing Ms. Meng's freedom restored,” Howes stated.
But first, there will be a hearing to determine whether Meng's extradition is even warranted. She's due back in court for eight days, beginning in late September. That's when this complex case moves into a new phase and a new season.
Meng was arrested on December 1, 2018, at Vancouver's airport at the request of the United States, which is seeking her extradition on fraud charges.
Both Meng and Huawei have repeatedly denied any wrongdoing.