DPRK diplomats on flight to Washington to meet Pompeo
CGTN 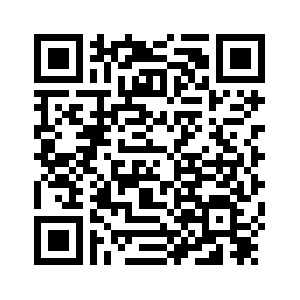 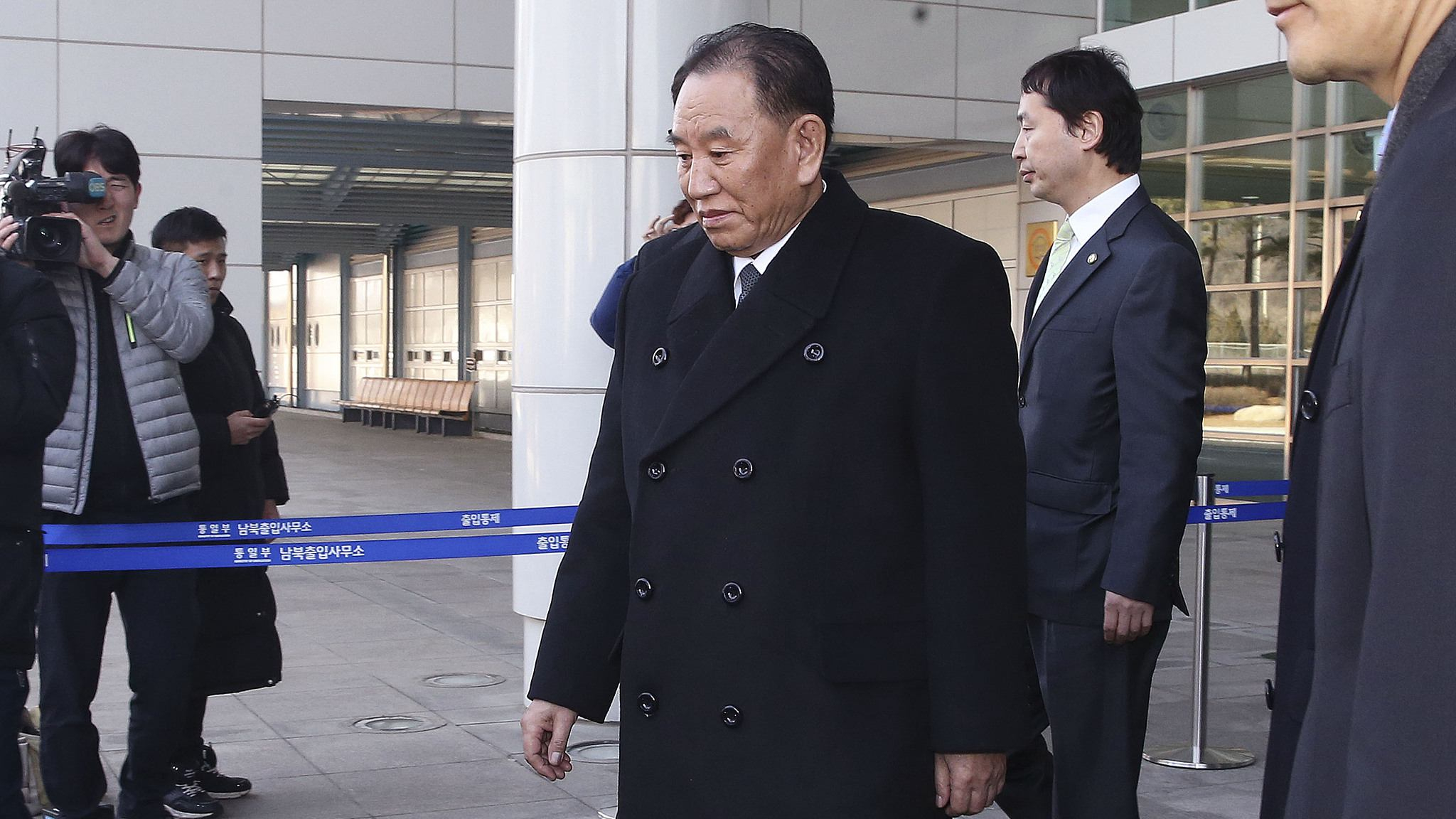 The Democratic People's Republic of Korea (DPRK) will send three diplomats to the United States, as the two countries try to break a deadlock on how to move forward in Pyongyang's denuclearization.
Three DPRK officials, including its top envoy involved in negotiations with the U.S., Kim Yong Chol and Vice Foreign Minister Choe Son Hui, are booked on a flight to Washington from Beijing on Thursday, Yonhap reported.
Kim is expected to meet U.S. Secretary of State Mike Pompeo on Thursday or Friday in Washington to discuss a second summit between their leaders, CNN and Republic of Korea (ROK) media reported, citing sources familiar with the issue. 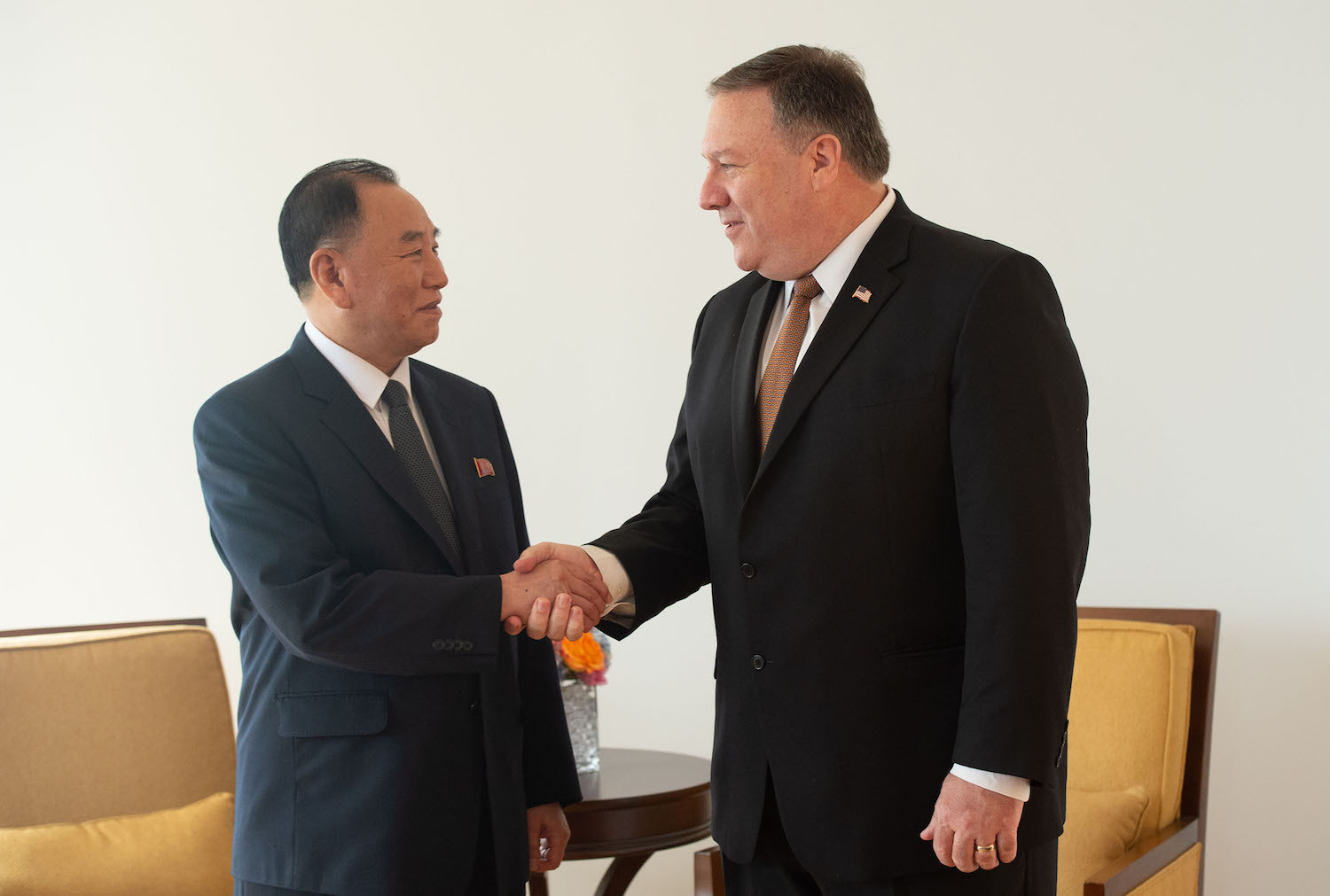 A meeting could mean the two sides are nearing a compromise after a standoff lasting several months over how to move forward in ending the DPRK's nuclear and missile programs.
Read more:
Top DPRK envoy dines with U.S. Secretary of State Pompeo ahead of official talks
Pompeo: Progress made on timeline of DPRK's denuclearization
DPRK's leader Kim Jong Un pledged to work towards denuclearization at a summit with U.S. President Donald Trump in Singapore in June, but there has been little significant progress since.
The two sides are divided over the progress of denuclearization. Pyongyang has asked the U.S. to ease sanctions as a reward for efforts its made in denuclearization, while Washington insists will sanctions remain until a complete denuclearization.
Pompeo planned to meet his counterpart last November, but the talks were called off at the last minute. Contact was resumed after Kim Jong Un delivered a New Year speech in which he said he was willing to meet Trump "at any time." 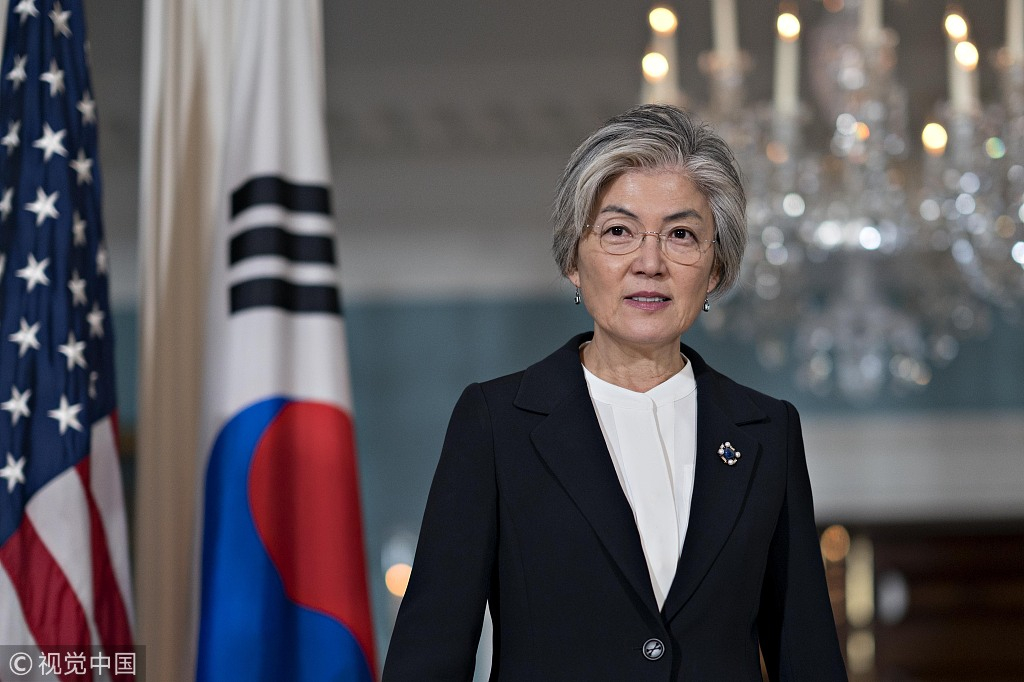 Kang Kyung-wha, Republic of Korea's foreign minister, walks out for a photo opportunity with Mike Pompeo, U.S. Secretary of State, not pictured, at the State Department in Washington, D.C., U.S., Dec. 6, 2018. /VCG Photo

Kang Kyung-wha, Republic of Korea's foreign minister, walks out for a photo opportunity with Mike Pompeo, U.S. Secretary of State, not pictured, at the State Department in Washington, D.C., U.S., Dec. 6, 2018. /VCG Photo

ROK Foreign Minister Kang Kyung-wha said Wednesday that if a second summit between the DPRK and the United States takes place, they would greatly help advance the Korean Peninsula's denuclearization, inter-Korean relations and the settlement of permanent peace.
Kang made the remarks during her New Year's press conference with reporters, according to local media reports.
The top diplomat said her country will make all diplomatic efforts to make 2019 a year of advancing the peninsula's complete denuclearization and furthering the process for a peace settlement.
She also noted that if DPRK-U.S. negotiations are resumed, denuclearization talks would actively proceed based on the denuclearization strategy coordinated by Seoul and Washington.
The foreign minister said ROK would strengthen relations with China and Russia in addition to cooperation with the United States.
Asked about corresponding measures Washington can take in return for Pyongyang's denuclearization efforts, Kang said the declaration to end the 1950-53 Korean War, humanitarian aid and the opening of a standing dialogue channel between the DPRK and the United States as possible options.
The Korean Peninsula remains in a technical state of war as the Korean War ended with an armistice, not a peace treaty.
(Top image: DPRK's Worker's Party Vice Chairman Kim Yong Chol arrives in Paju, Republic of Korea for the closing ceremony of the PyeongChang Winter Games, February 25, 2018. /VCG Photo)
Source(s): Xinhua News Agency