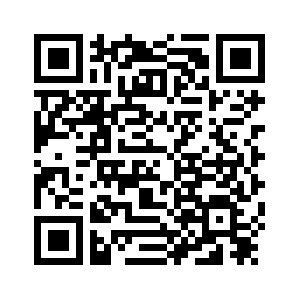 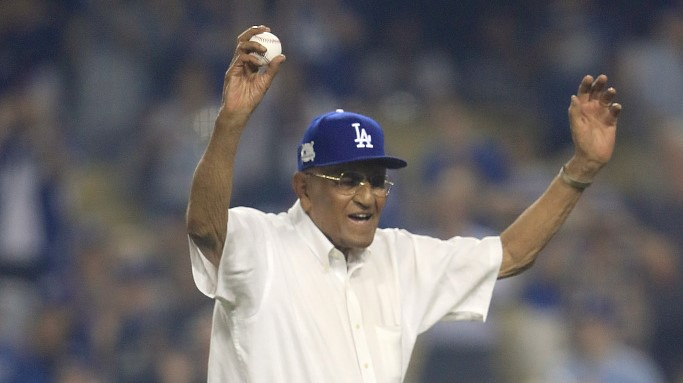 Don Newcombe, one of the MLB's first generation of African-American pitchers and a veteran legend of the Brooklyn/Los Angeles Dodgers, passed away at the age of 92 after a lengthy illness, the Dodgers announced on Tuesday.
"Don Newcombe's presence and life established him as a role model for major leaguers across the country. He was a constant presence at Dodger Stadium and players always gravitated toward him for his endless advice and friendship. The Dodgers meant everything to him and we are all fortunate he was a part of our lives," said Stan Kasten, the Dodgers' president in a statement. 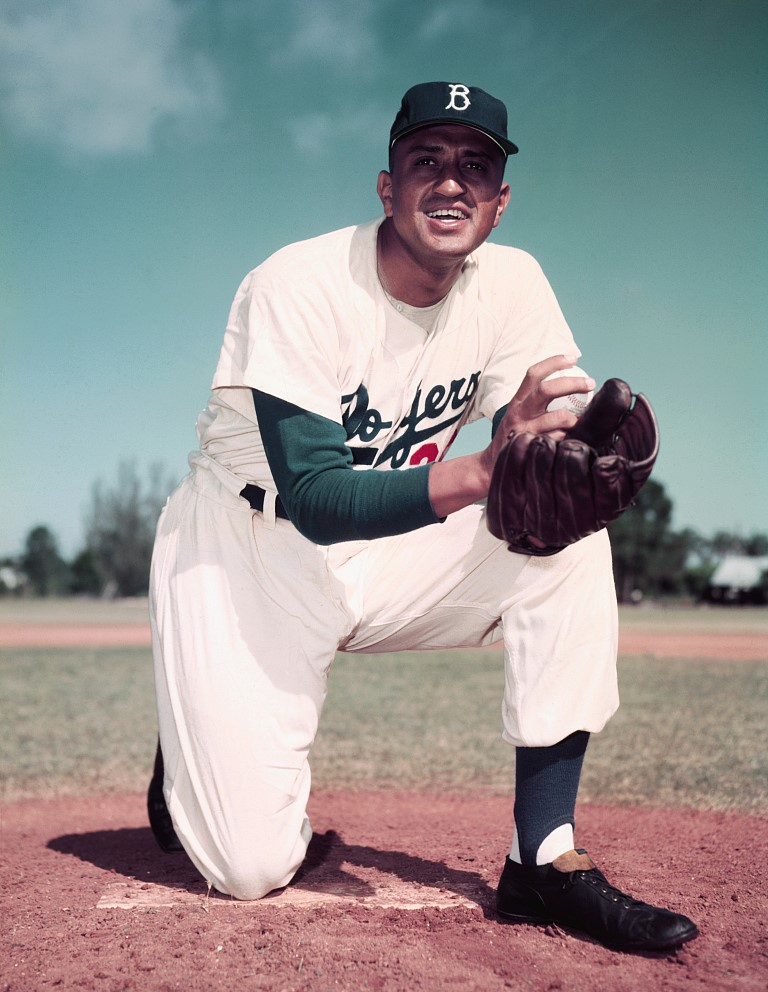 Newcombe made his professional baseball debut in 1944 with the Newark Eagles in the Negro National League. In 1949, he became a member of the Brooklyn Dodgers and the third African-American pitcher of the MLB after Dan Bankhead and Satchel Paige.
Newcombe not only won Rookie of the Year in his first season, but also joined Jackie Robinson, Roy Campanella and Larry Doby to become the league's first black All-Star player.
Having served in the U.S. military in 1952 and 1953, Newcombe returned to the pitch in 1954 and, one year later, he helped the Dodgers win the World Series Championship. In the following 1956, Newcombe played his best individual season by winning the National League's MVP and the first Cy Young Award, the top honor for pitchers. Unfortunately, the Dodgers lost in Game 7 against the New York Yankees and Newcombe became the losing pitcher after Yogi Berra hit three home runs off of him, two in the last game.
Having retired in 1960, Newcombe played in total 10 years in the MLB with a win-loss record of 149-90, an earned run average of 3.56 and 1,129 strikeouts. 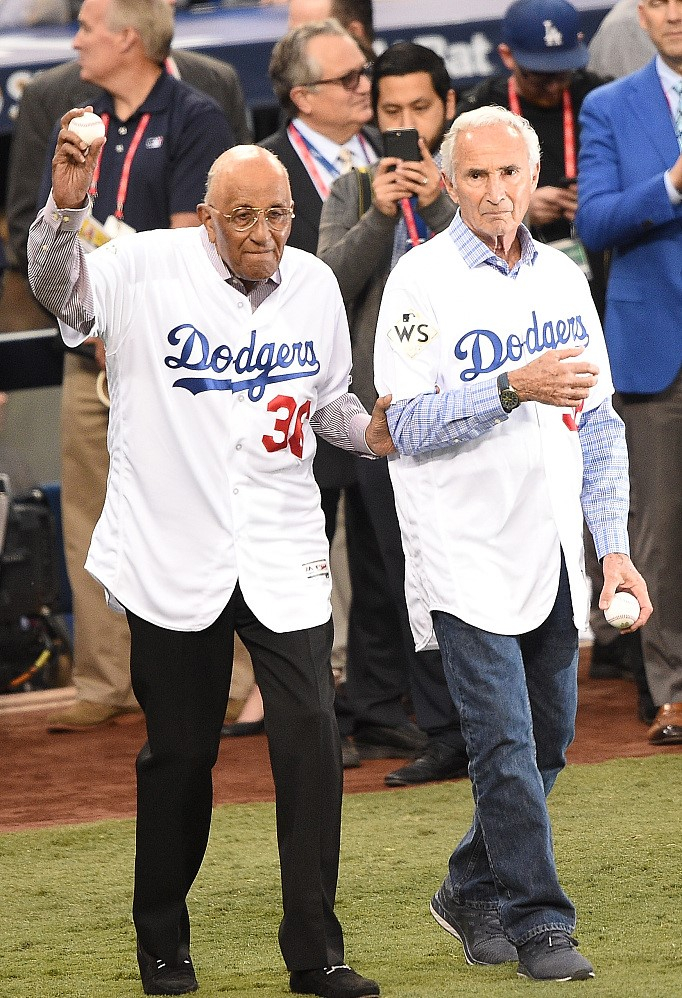 Former Los Angeles Dodgers players Don Newcombe (L) and Sandy Koufax (R) walk onto the field to throw out the ceremonial first pitch before game seven of the 2017 World Series between the Houston Astros and the Los Angeles Dodgers, November 1, 2017. /VCG Photo

Former Los Angeles Dodgers players Don Newcombe (L) and Sandy Koufax (R) walk onto the field to throw out the ceremonial first pitch before game seven of the 2017 World Series between the Houston Astros and the Los Angeles Dodgers, November 1, 2017. /VCG Photo

"Don Newcombe had a ton of talent and he was a great competitor. He was a hell of a player, and he was one of the best hitting pitchers I have ever seen, " said Tommy Lasorda, the Dodgers' manager.
"Don was a mentor at first, a friend at the end. He will be missed by anyone who got to know him," said Sandy Koufax, the team's legendary player.
"Don was admired by Dr. Martin Luther King and he was a big champion in the fight for equality along with Jackie Robinson and Roy Campanella. The former 27-game winner was an even bigger winner when he overcame his battle with alcoholism and helped others whenever he could. He truly was a big man on and off the field and he will be missed by all," said Vin Scully, the team's longtime broadcaster.
"Anytime you lose somebody that you know is a sad thing. But he lived a pretty incredible life, great story, a pioneer for a lot of different things in baseball," said Clayton Kershaw, the Dodgers' ace.