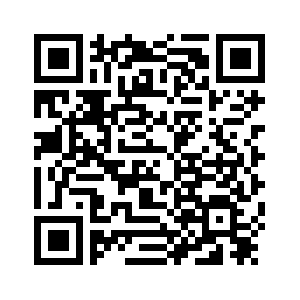 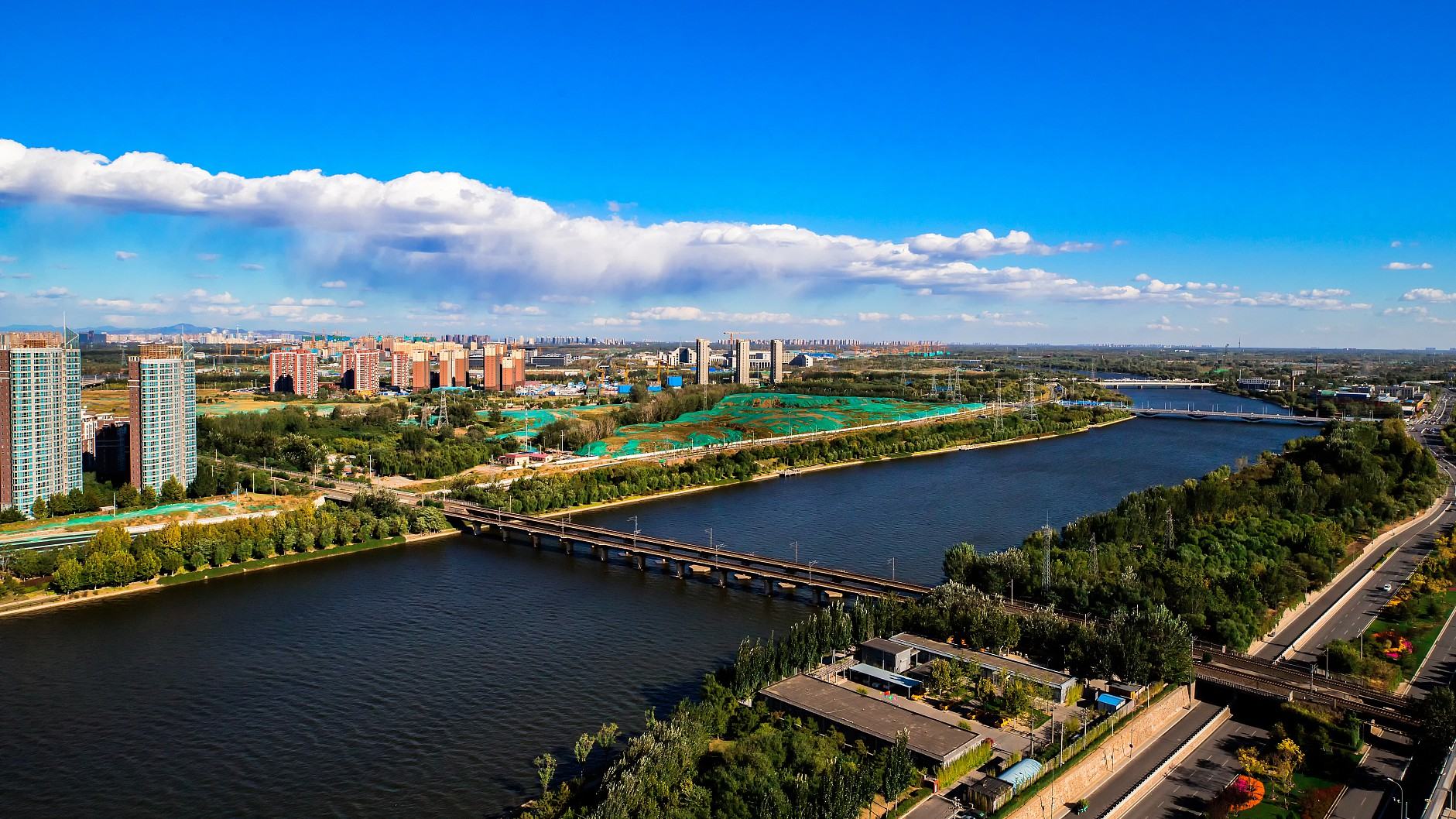 Editor's Note: The article is based on an interview with Guo Xiangang, a research fellow from the China Institute of International Studies. The article reflects the expert's opinion, and not necessarily the views of CGTN.
With 2019 marking the fifth anniversary of the Beijing-Tianjin-Hebei coordinated development, work on the Xiongan New Area and Beijing sub-center, the two new wings of Beijing, have transitioned from the planning to the construction phase, the State Council Information Office announced on Friday.
The aim for the Xiongan New Area and Beijing sub- center is to alleviate Beijing's non-capital functions and promote the coordinated development of Beijing-Tianjin-Hebei, as complementary areas to the Chinese capital.
Xiongan New Area, located in Hebei Province, is part of the Beijing-Tianjin-Hebei capital region, and the sub-center, located in Beijing's Tongzhou district, will be built into a top-of-the-line modern district. In the process, schools, hospitals, research institutions, and corporate headquarters are to be relocated from Beijing to these new areas.
Well-planned construction schemes benefit Beijing and nearby
Beijing has long faced with traffic congestion, pollution issues, high housing prices driven by the limited land, etc. For example, the regular traffic jams in the morning and evening are an urban nuisance. Nothing could be worse than the thousands of cars stopped at a crossroad for an hour. They also exacerbate the issue of air pollution, due to the exhaust emissions.
The Chinese government has made changes to address the issues including restricting automobile use by license plate numbers and issuing pollution alerts which restrict all driving over a short period of time. 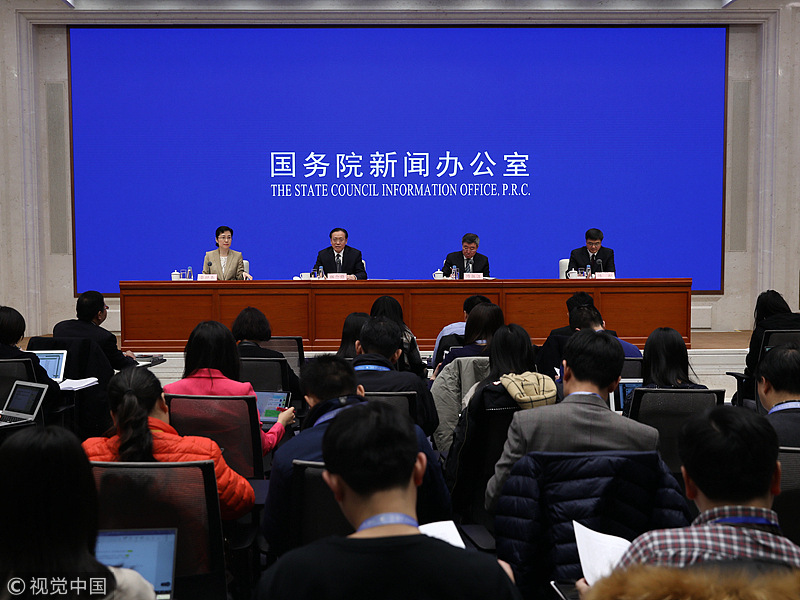 With the new areas, it is thought that people and traffic will be divided between the two areas. Moving the non-capital functions could reduce traffic and pollution.
The planning for the two areas has also focused on striking a balance between development and protection. Xiongan New Area will control the use of land by developing up to 30 percent of its area in the long run, leaving the rest for green space and water landscapes, Chen Gang, deputy governor of Hebei Province and director of Xiongan New Area Administrative Committee, said at a press conference Friday. And the population density of Tongzhou district will be capped to 9,000 per square kilometers.
With these measures, the new areas will embrace green and low-carbon living, production and city operation modes. This can set up a good example for the rest of the country and more directly, offer relief to Beijing's nearby areas, such as Tianjin.
Property craze in the two areas can be controlled
For the possible property craze, officials reiterated that houses in the two new areas are for living, not for property speculation.
A property craze emerged when the Chinese government announced in 2017 the location of the Xiongan New Area. This immediately invoked the government's actions, imposing strict regulations on developing and selling property in the area, and restrictions on residential permit registrations. 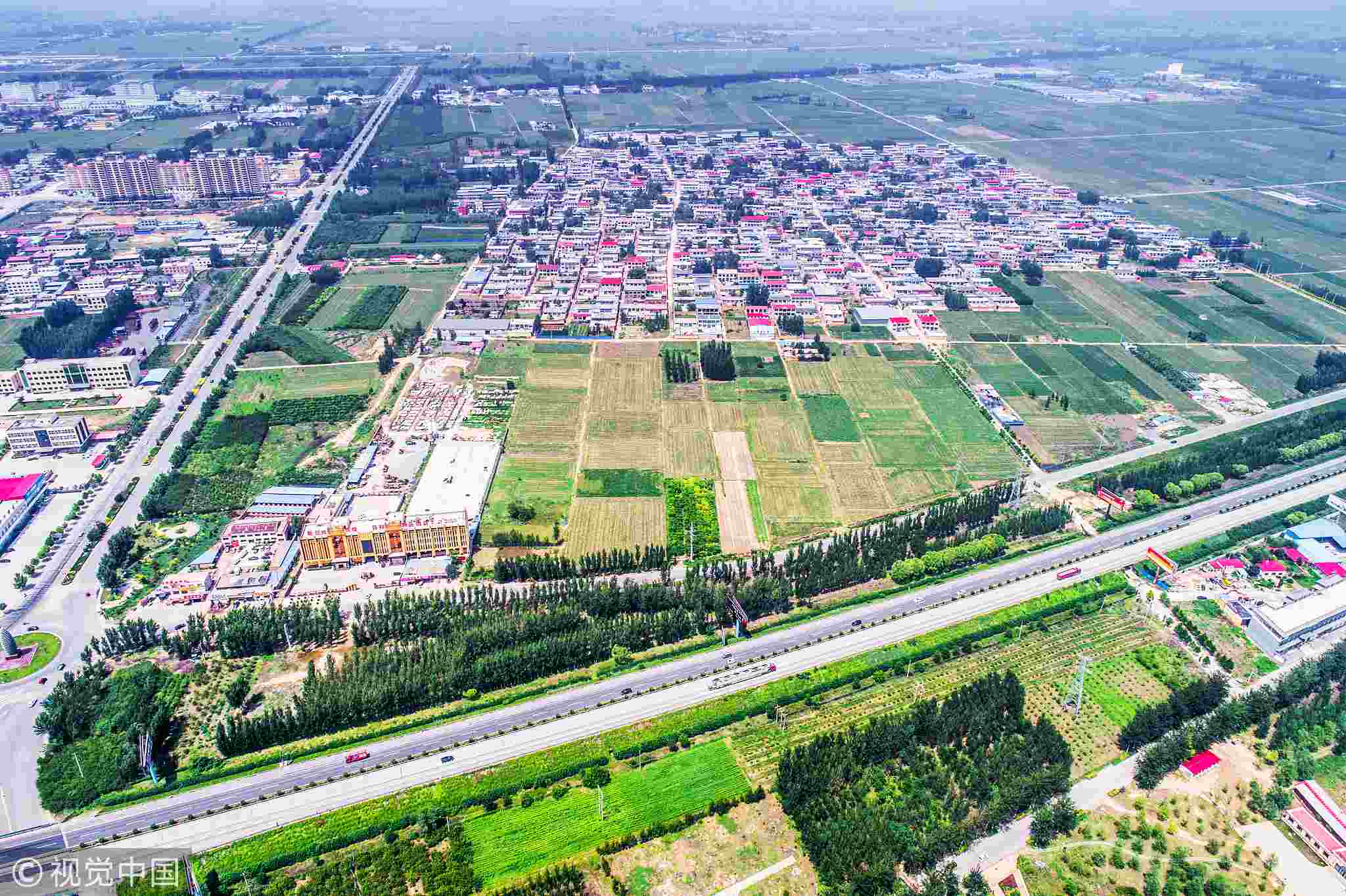 According to Guo Xiangang, an expert from China Institute of International Studies who focuses on economics, the Chinese government has gained experience on controlling property demand and it will take precautionary measures to deal with property speculation.
In the international community, many countries have taken measures to regulate the real estate market. For example, Singapore, a country with high population density, has done well in this regard. It has built a lot of houses with affordable prices for people with different income ranges.
"Apart from purchase limitation, the Chinese government can offer more low-renting and low-cost houses to the real estate market, thus limiting property speculation," said Guo.
Under the support of elaborate schemes and effective measures, the new areas, highlighted in political and economic importance, will embrace success. With the construction of the two areas entering a crucial stage, they will benefit China's capital, perfect urban planning and act as an example for the rest of the country.
(Cover photo: An aerial view of Tongzhou district, Beijing. /VCG Photo)
(If you want to contribute and have specific expertise, please contact us at opinions@cgtn.com.)