Opinion: The steady demise of the Group of Seven
By William Jones 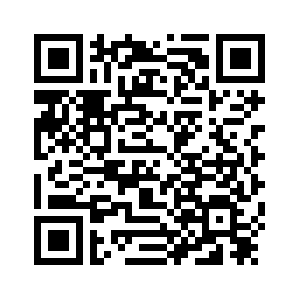 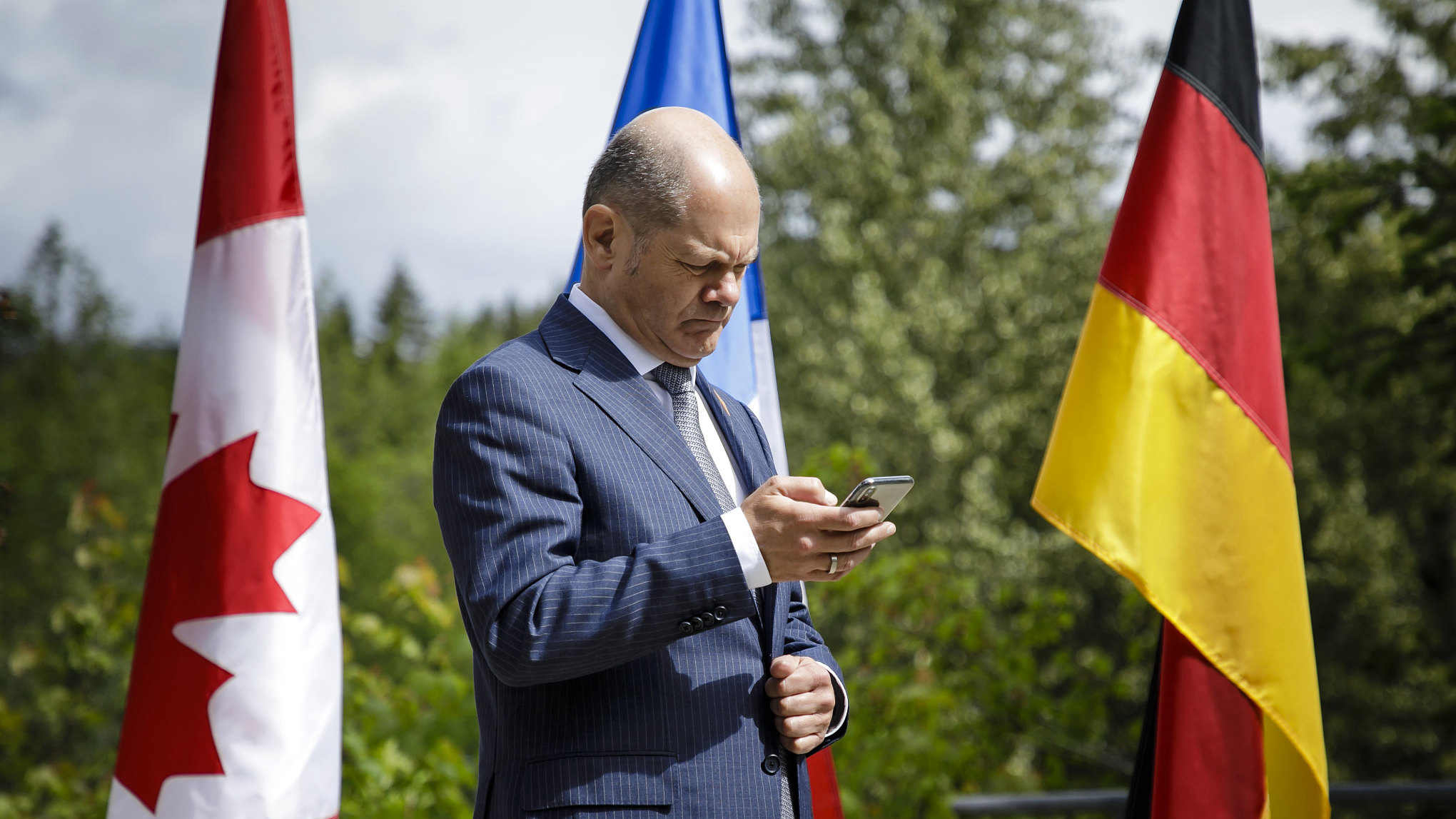 Editor’s note: William Jones is the Washington Bureau Chief for the Executive Intelligence Review, and Non-resident Senior Fellow of Chongyang Institute for Financial Studies, Renmin University of China. The article reflects the author's opinion, and not necessarily the views of CGTN.
The Group of Seven (G7) Finance Ministers’ meeting has garnered a good bit of news coverage this year, but largely due to the squabbling between the United States and the other six, with their heavy criticism of the threatened US tariffs on many of their goods.
Times have certainly changed since the decisions of this august body, meeting at whatever level, at that of the foreign ministers or the finance ministers and of course, in a leader’s summit, were considered absolutely decisive for the world economy. 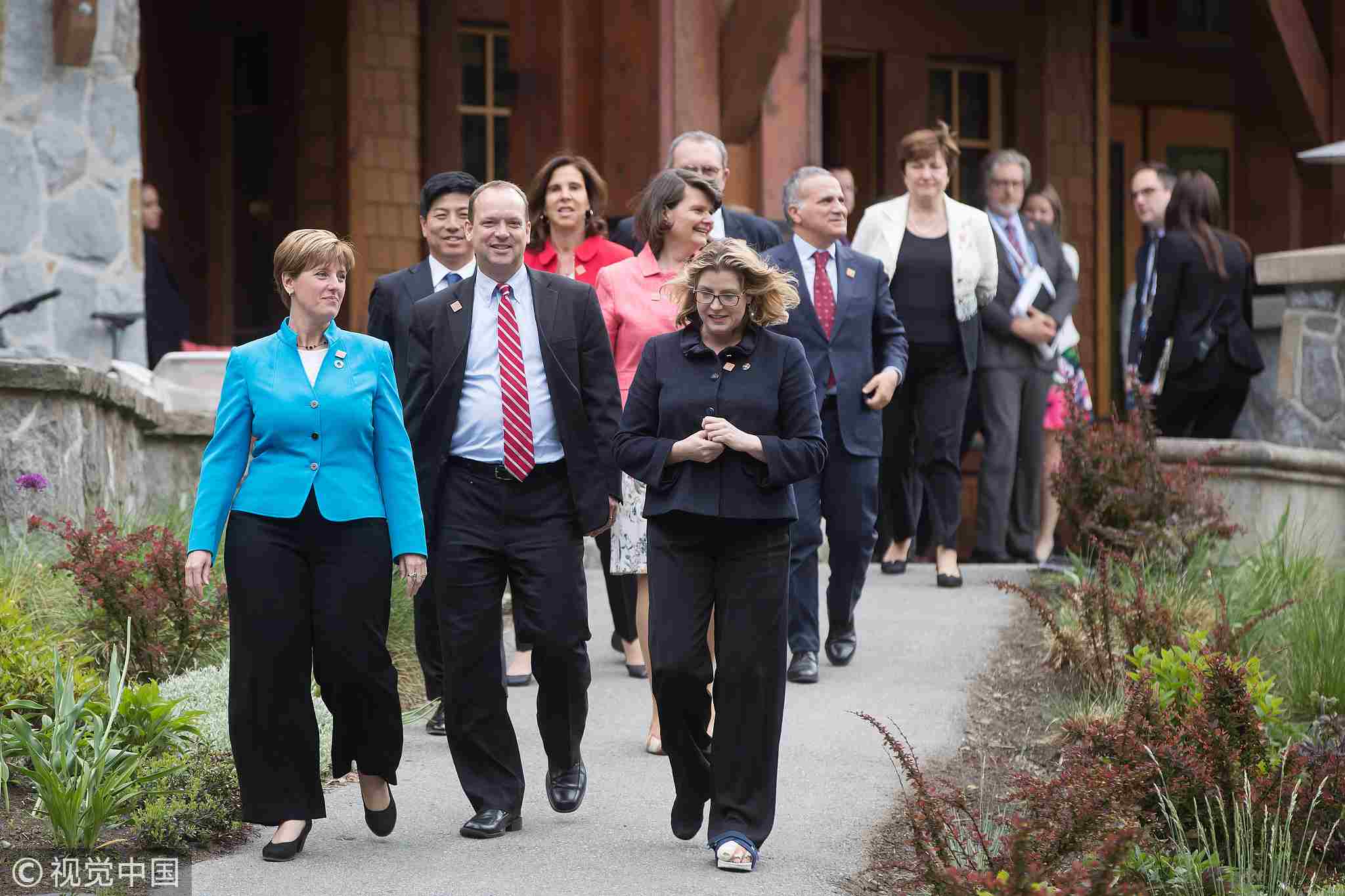 Consisting of the major European nations, Canada, the US and Japan, these countries represented the real powerhouse of the world economy in the 1980s when the G7 really took on its final shape. So the decisions they made became the rule of the world economy.
And those decisions were not always beneficial for most of the world’s population. Indeed, many of them were downright disastrous.
The rapid expansion of the world financial system in contrast to the stagnating physical economy, was creating a financial “bubble.”
But, entranced by the faulty logic of “banker’s arithmetic,” the G7 saw as their chief goal that of maintaining the stability of that bubble, and steady payment on the interest and principle of the outstanding – and growing – debt.
This debt is presently strangling entire nations, as can be seen with the conditions these days in Italy or Spain or Portugal or Greece, or even in the US. 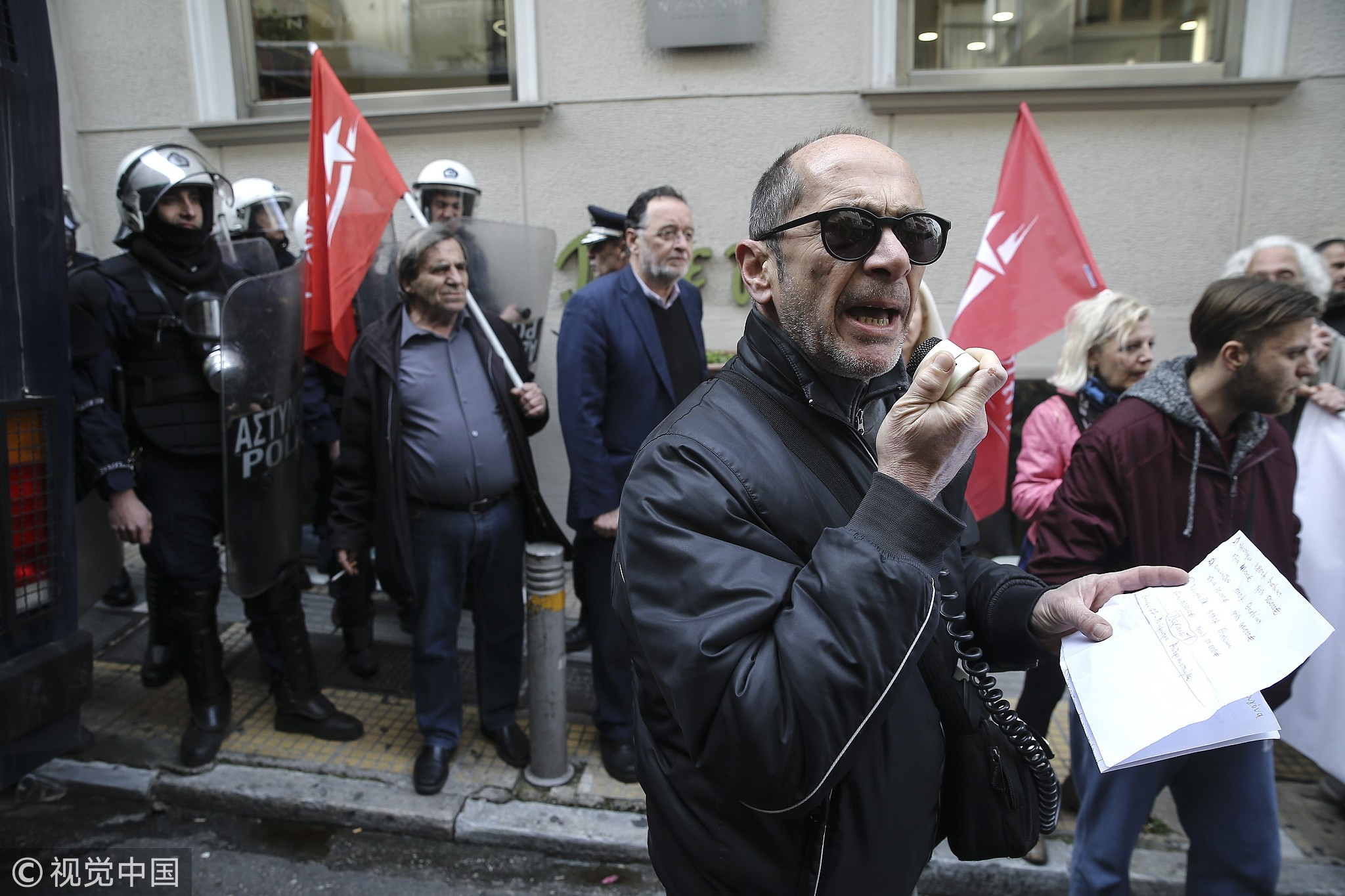 Protesters shout slogans during a protest against the distraints due to unpaid credit debts in Athens, Greece on March 21, 2018. /VCG Photo

Protesters shout slogans during a protest against the distraints due to unpaid credit debts in Athens, Greece on March 21, 2018. /VCG Photo

The failure of the G7 to resolve the 2008 financial blowout has given the lie to the “acumen” of these seven countries in keeping the economy on an even keel. With the trillions of dollars that were spent to bail out those “too big to fail” investment bank, the “bubble” has simply gotten bigger – and more dangerous.
And for most of the world, the G7 has simply been considered something of an “old boys’ club”, kept intact for the sole purpose of maintaining their positions – and that of the “moneyed interests” in power.
The lame attempt at integrating Russia into the G7 “club”, at least into their political discussions, lasted only a short amount of time before it was rescinded.
But the G7 no longer has the same weight it once had. The growing weight of the Asia-Pacific region, and particularly, China, has significantly reduced the clout of the G7 nations in world markets, and in world affairs. And the sorry state of the European economy, with the Brexit and the crisis in Italy, has critically undermined the “European factor” in the G7. 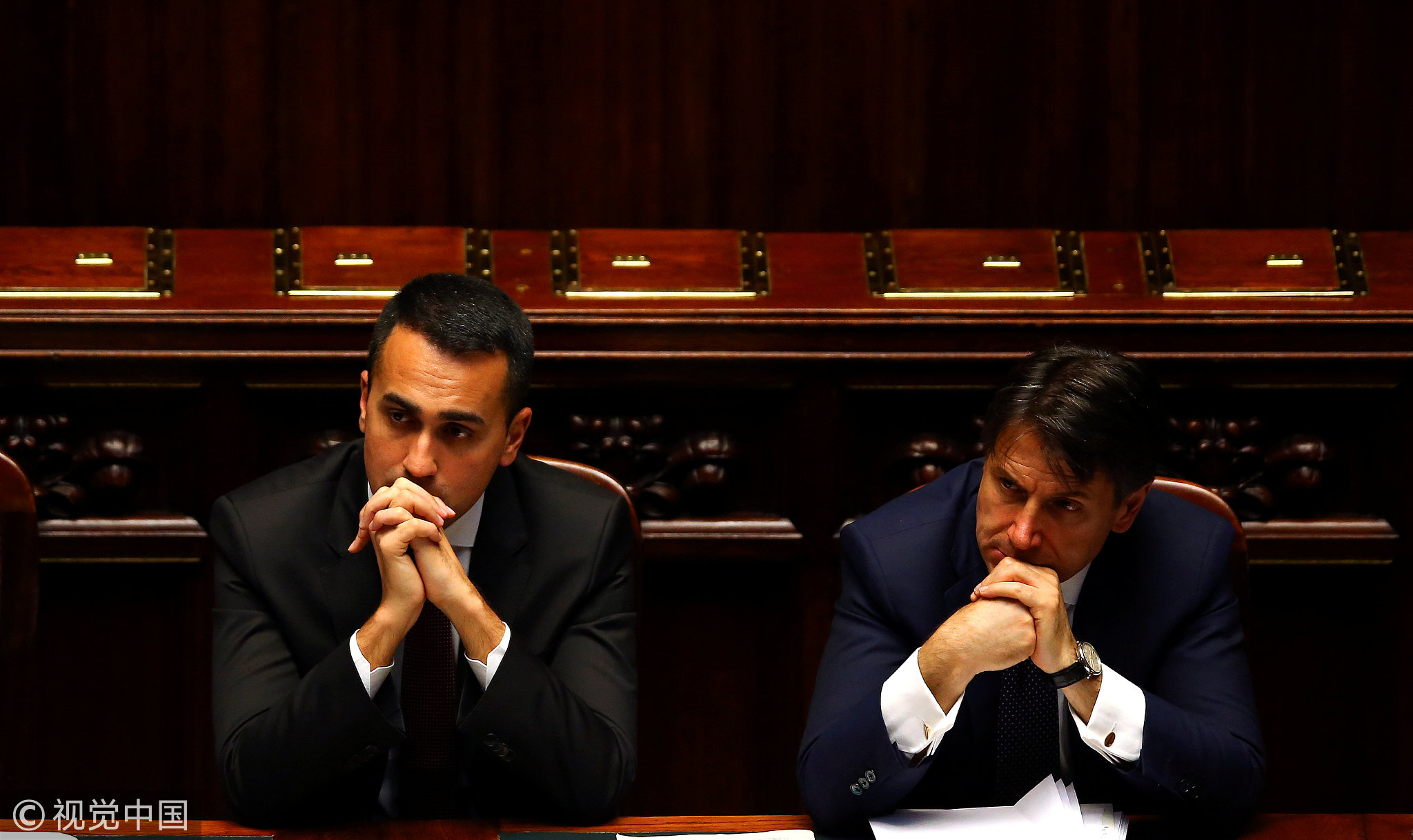 Italian Minister of Labor and Industry Luigi Di Maio listens next to Prime Minister Giuseppe Conte during his first session at the Lower House of the Parliament in Rome, Italy, June 6, 2018. /VCG Photo

Italian Minister of Labor and Industry Luigi Di Maio listens next to Prime Minister Giuseppe Conte during his first session at the Lower House of the Parliament in Rome, Italy, June 6, 2018. /VCG Photo

Even in dealing with the earlier so-called “Asian financial crisis” in 1997, which was really a world financial crisis breaking out in Asia largely as a result of speculative operations by people like George Soros against the Malaysian ringgit and other currencies, Treasury Secretary Robert Rubin had  found it necessary to bring together the Group of 20 nations, including the most important developing countries like China and India, in order to deal with a crisis that was far beyond the capability of the G7.
While the world is still operating largely in the old “geometry” based on economic and political conditions that were prevalent during the 1980s, the underlying dynamics have radically changed. The activity of the G20 now attracts more attention than the Seven, and carries more weight.
And other formations like the Shanghai Cooperation Organization and the BRICS are now playing a more prominent role in the economic and political development of the world.
While the new geometry of a world financial system that better reflects the changes in the underlying relations of the world economy, and particularly the growing importance of the developing sector countries, has not yet taken its final form, the fate of mankind is no longer solely dependent on the often arbitrary, and self-interested, decisions of a small group of countries who felt themselves imbued with the power to rule the world.