The ancient but sharp techniques of Tibetan knife casting
CGTN 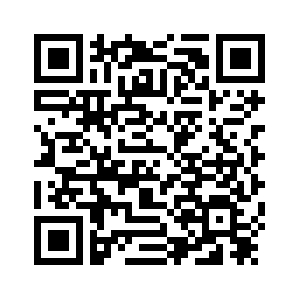 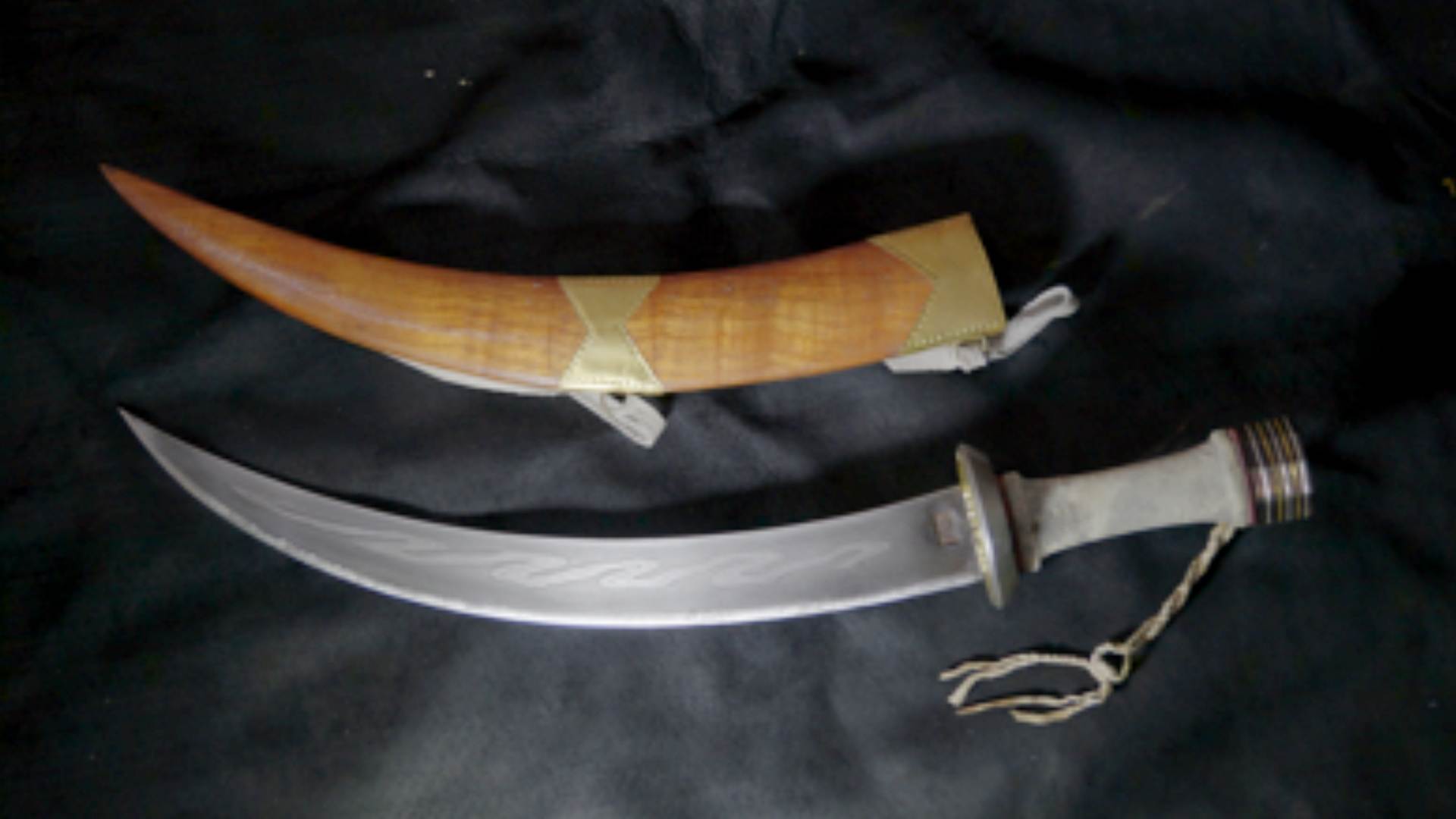 "Can you see the pattern on the blade? This is a unique pattern only created when Yigong knives are forged," said Xiluo, one of the Yigong knife makers and a non-genetic inheritor of the craft, while pointing at the rainbow-like pattern on the blade. Sparks of fire fly as two hammers, each one-meter long, take turns striking the knife on the sharpening stone. 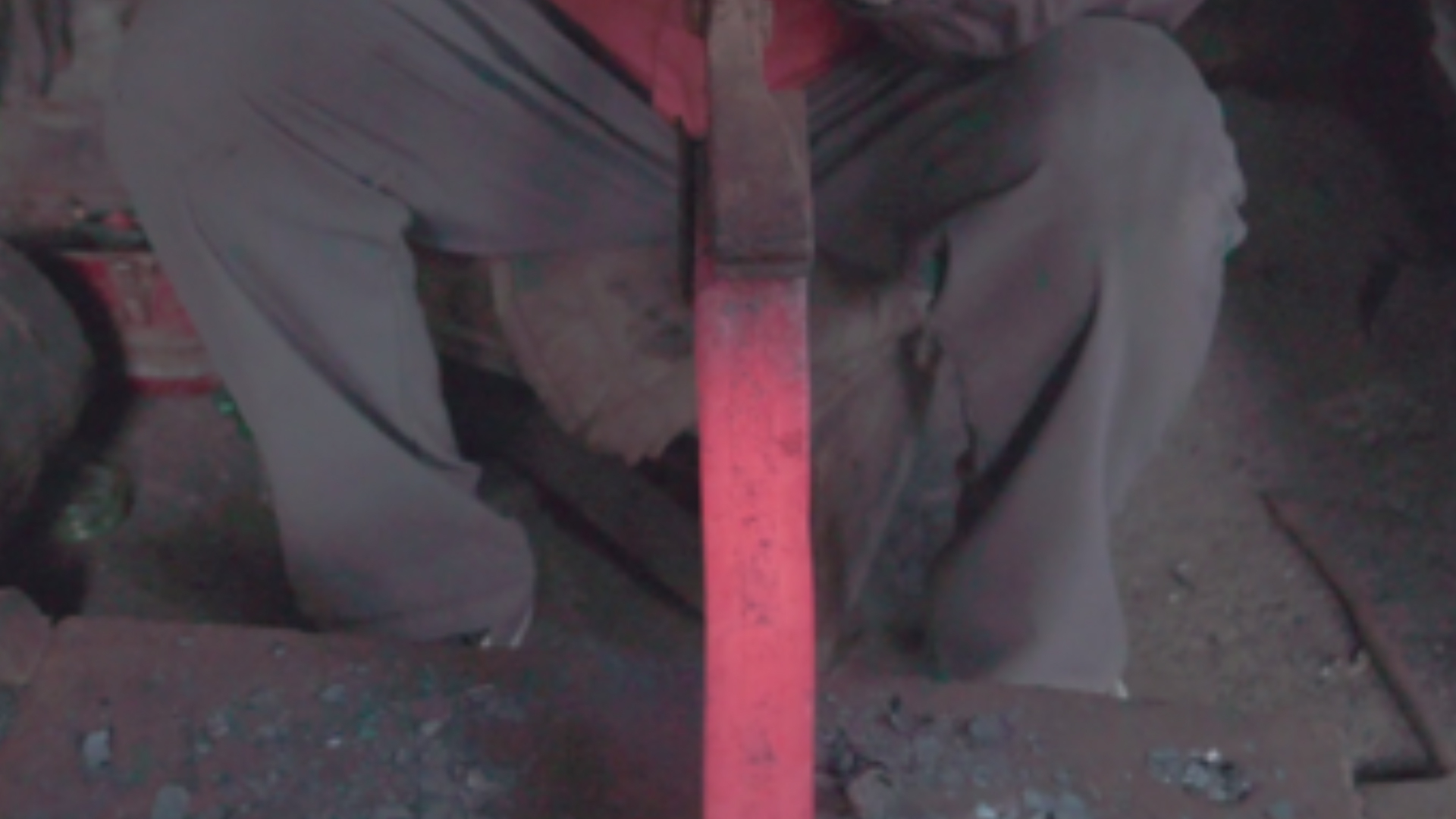 Jiangla Village is located in Nyingchi City on the Tibetan Plateau. It is also part of the Yigong National Geopark in Tibet Autonomous Region, which is characterized by its beautiful natural scenery. For 400 years, the region's most characteristic Tibetan knife has been produced here. The bladesmiths are villagers who only forge knives during their leisure time.
“In ancient times, unlike the other Tibetan knives that were held by the ordinary Tibetans, the Yigong knife was a status symbol, a special weapon only sported by the Tibetan aristocracy. The spiral-shaped pattern on the blade could only be made in Yigong by using iron from the Iron Mountain,” Xiluo, whose interest in Tibetan knives began as a child, said with great pride.
Generations of Xiluo's family have lived here. When Xiluo was a young adult, his grandfather began teaching him the casting techniques of the Yigong knife. This meant a lot to him, not only because he was gaining a survival skill from his grandfather, but also because he was inheriting a precious centuries-old traditional culture and craft. 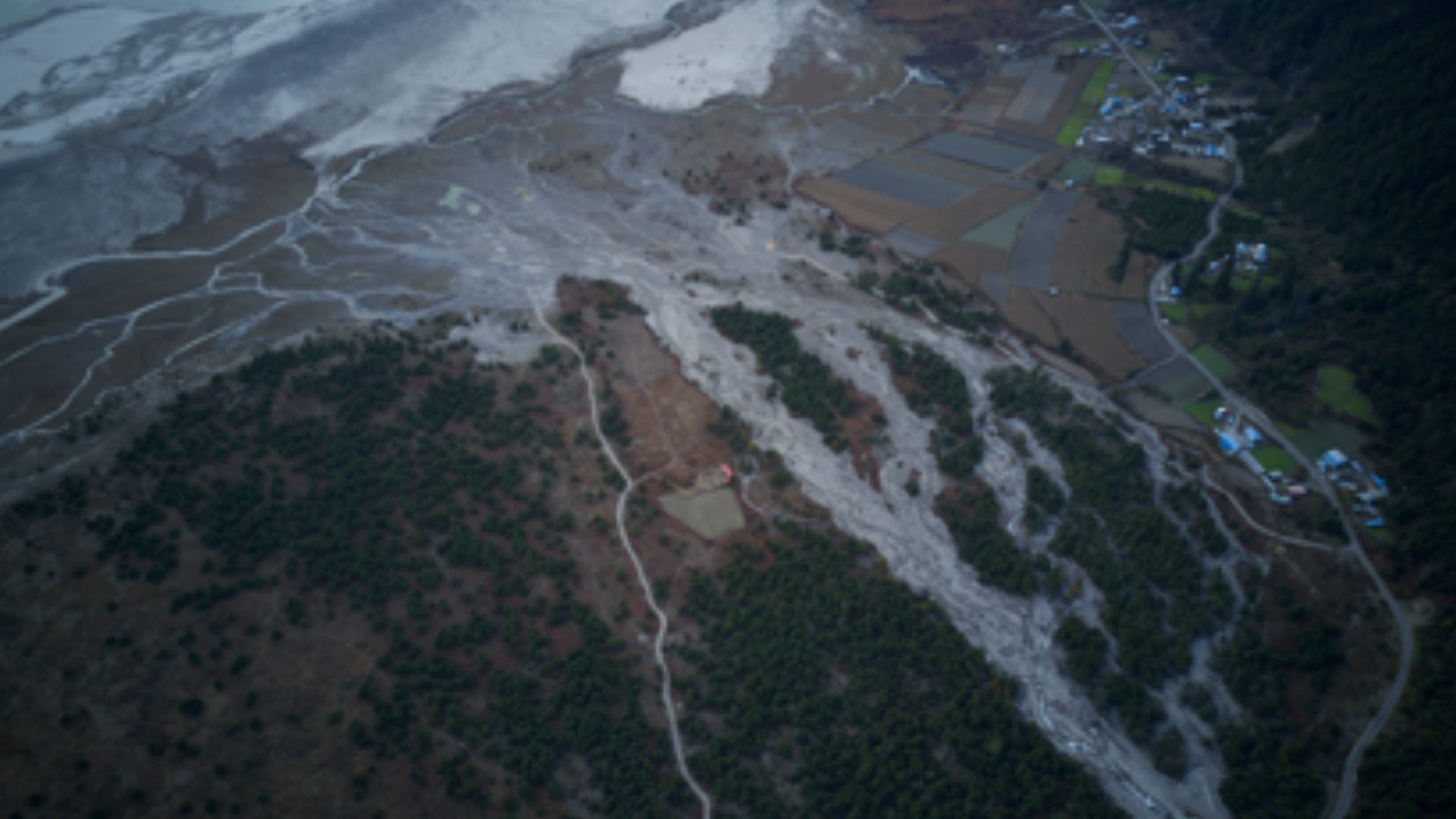 According to Xiluo, the craft finds its roots in cultural integration during the late Ming and early Qing dynasties. At the time, the Han technique of casting knives was introduced to Tibet, and the Yigong region of the Kingdom of Bomi, which was famous for its abundance of iron ore rocks and skillful blacksmiths.
After countless trials and tribulations using Yigong iron ore, the Yigong blacksmiths succeeded in developing their own craft. The process is comprised of over 20 steps where making a single Tibetan knife takes up to one month. The steps include melting, refining, shaping, sharpening, tempering, patterning (such as waves, rainbows, and flames). Owing to its uniqueness, the craft of making the Yigong knife was listed as an intangible heritage in Tibet Autonomous Region in 2007. 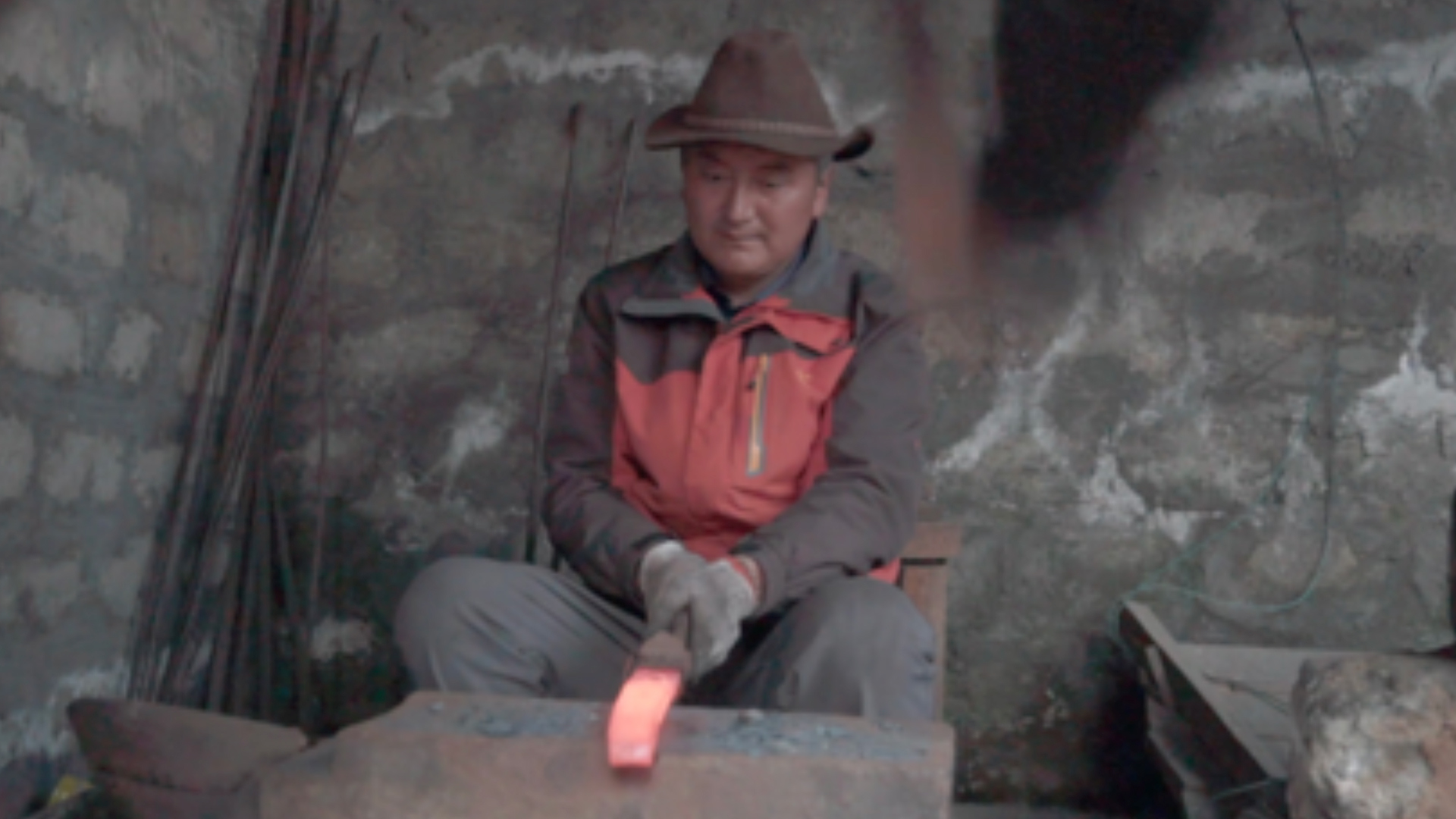 The Jiangla Village is a colorful place, with red and blue houses flanking its roads. Nearby, the Yigong Lake stands quietly. It has nourished the lush and green fields in front of the villagers' houses, but has been gradually shrinking due to a mudslide 18 years ago. The iron ore needed for forging the Yigong Tibetan knife comes from the “Iron Mountain” majestically standing next to the lake. 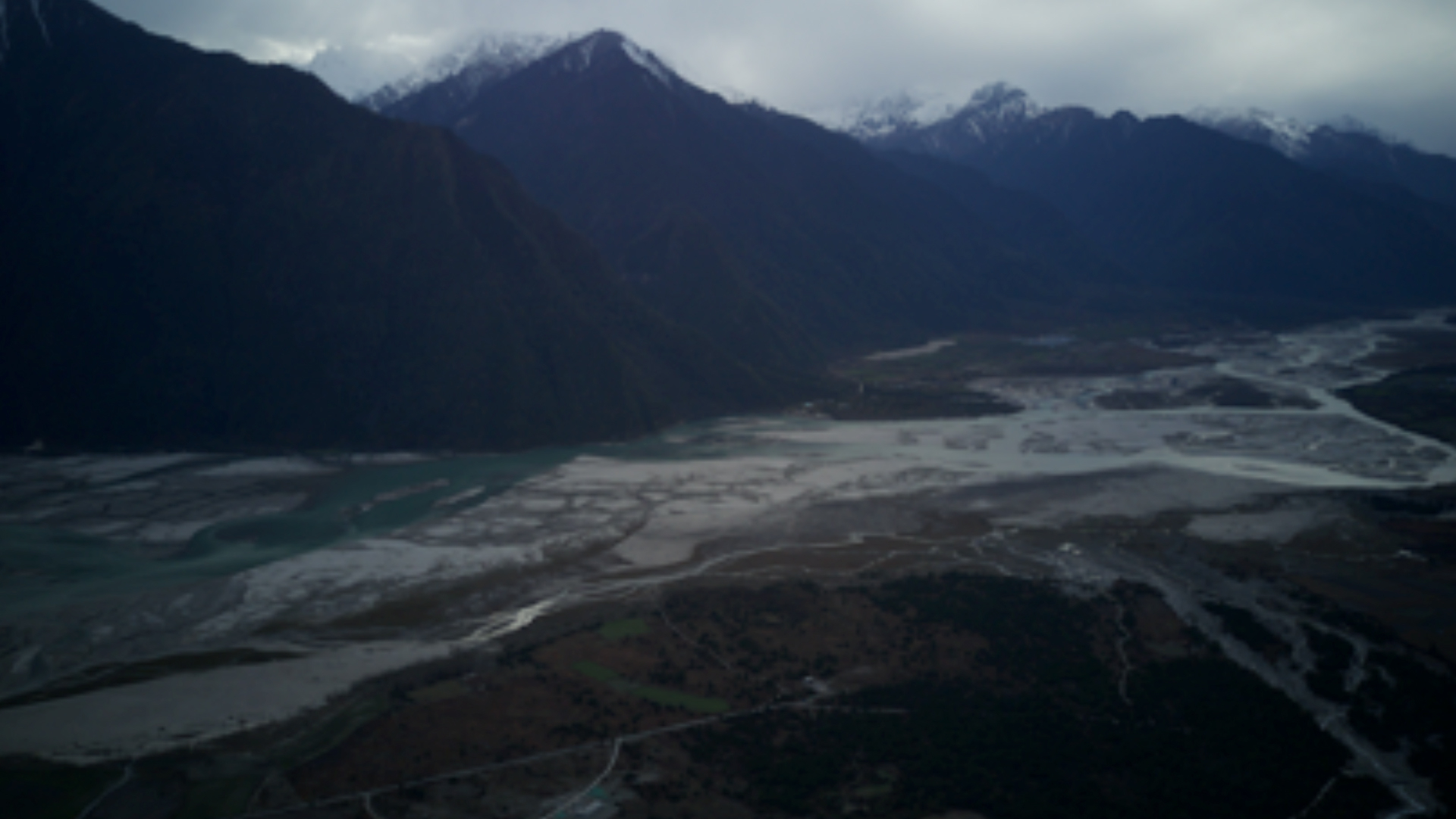 The Iron Mountain stands in the middle. It is the source of the iron ore needed to make the Yigong Tibetan knife. ©CGTN | Daken Art

The Iron Mountain stands in the middle. It is the source of the iron ore needed to make the Yigong Tibetan knife. ©CGTN | Daken Art

The exquisite Yigong Tibetan knife, the dazzling Lhasa sunshine, sacred Potala Palace and blue Lathuo Lake are now the symbols of Tibet. But declining iron ore reserves have become a key problem for the survival of the knife making craft.
Xiluo, wearing a dark brown hat, pointed to the steep Iron Mountain in the distance and said, “Legend has it, you need nine kinds of irons to make a Yigong Tibetan knife.” Expressions of sadness were creeping on his face. Measures have been rolled out to prohibit iron mining, but only three types of mineral substances are forgeable: Yigong Niuri, Pagen Senbu and Gongbu Zhasong. 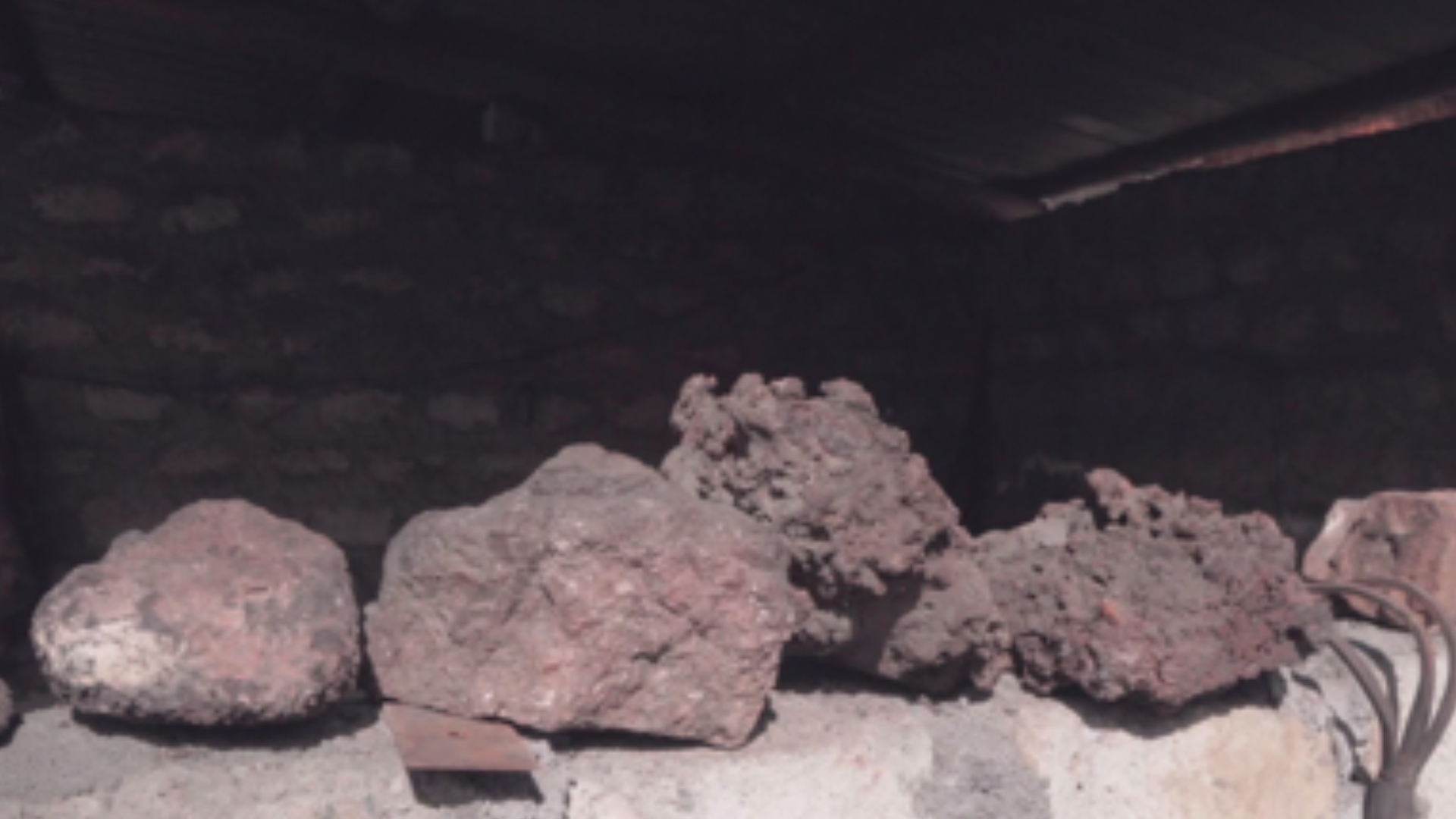 Led by Xiluo, 29 blacksmiths from 27 families in Jiangla Village have formed the Yigong Tibetan Knife Producing Cooperative. On the one hand, they take the craft of Yigong Tibetan knife as a special local industry to improve their lives. On the other, they work closely together to keep the centuries-old tradition alive.