How does the Huawei issue influence UK politics?
Thom Brooks 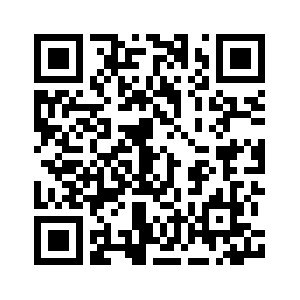 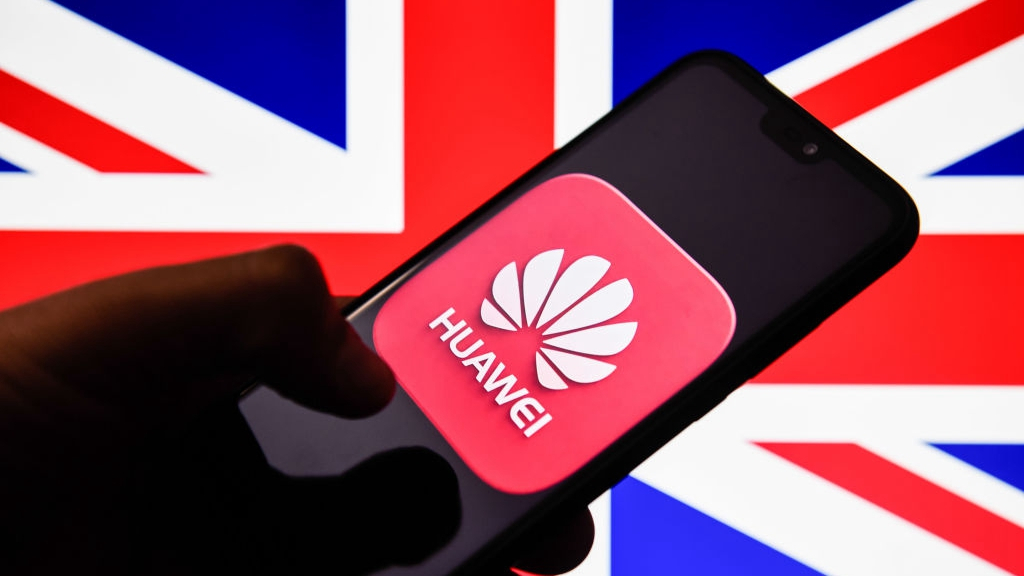 Editor's note: Thom Brooks is dean of Durham Law School and professor of Law and Government, Durham University. The article reflects the author's opinion, and not necessarily the views of CGTN.
On April 23, according to the Daily Telegraph, Britain planned to allow China's Huawei Technologies limited access to the next generation of mobile network, known as 5G. It was believed that Gavin Williamson, then UK Defence Secretary, leaked the news. As a result, Williamson was sacked by UK Prime Minister Theresa May on May 1.
Britain's decision to allow Huawei to supply part of the UK's fifth-generation (5G) mobile network was a bold recommendation by its national security council. Close intelligence-sharing allies like the "Five Eyes" electronic-spying pact countries of the United States, Australia, Canada and New Zealand were dismissive of this move.
It put Theresa May under intense pressure to change the decision or face the UK's being removed from the pact. Such a change would damage Britain's relations with its closest allies at a time when the UK would be in most need of improved global engagement on trade deals and other arrangements post-Brexit. 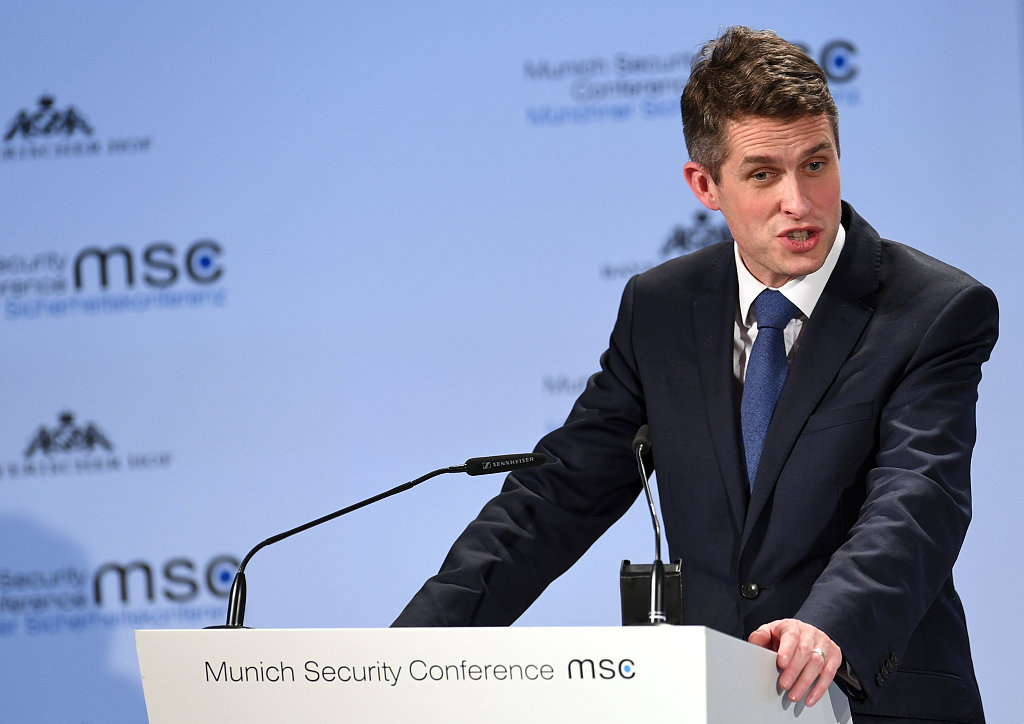 The main criticism was over security with concerns that the 5G network could be compromised. Five Eyes countries raised worries about data sharing essential to their intelligence sharing arrangement.
In a recent opinion piece, I argued that the main security concern should not be seen as to whether Huawei or an alternative should proceed, but how this decision to involve Huawei came to light. The news broke on the back of a leak to the media. This is the most pressing matter because the national security council handles the most sensitive, highly confidential intelligence. The council's membership includes the Prime Minister, her most senior Cabinet Secretary colleagues, the directors of the UK's intelligence committees and the most senior civil servants.
At the time, the leak was reported but its truth unconfirmed. Since the leak, the government has not denied whether such a decision was made. All focus has turned to who would be to blame for the leak. The Prime Minister was understandably furious it happened and ordered an immediate inquiry, but such exercises almost never expose who is to blame. It was expected that an adviser might be scapegoated.
Incredibly, the Prime Minister sacked her Defence Secretary Gavin Williamson MP for making the leak to the press. Such a result is unprecedented, but also raises unprecedented significant concerns about the sanctity of highly classified information at the heart of Theresa May's government. If May's decision is correct, having a Defence Secretary leaking confidential secrets to the press may do long-term damage to the trust other countries will have to work with the UK on security matters.

Given the seriousness of the nature of this leak, the Prime Minister must move further than sacking her Defence Secretary and support prosecution. This would be led by Williamson's former colleague, the Attorney General Geoffrey Cox QC MP.  A conviction would be very likely to lead to imprisonment and the end of Williamson's political career.
But Williamson denies the charge as strongly as May has accused him. If May is correct, Williamson's political career is over. However, if Williamson is right, this would be a political time bomb making it untenable for May to continue to have Parliament's confidence to continue as Prime Minister.
The matter is likely to cause significant damage to the government. Williamson was a possible leadership challenger to replace May as Prime Minister when she steps down. Some may see this as a move to prevent his succeeding her. Williamson was former Chief Whip, a position where he will know the personal secrets of many colleagues in maintaining party discipline - and some will fear he may seek revenge in being sacked so spectacularly. Either way, much more will come shortly in a story much bigger and damaging than the original leak triggering the initial security concern.
(If you want to contribute and have specific expertise, please contact us at opinions@cgtn.com.)