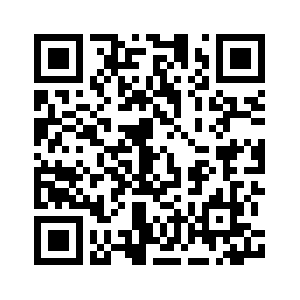 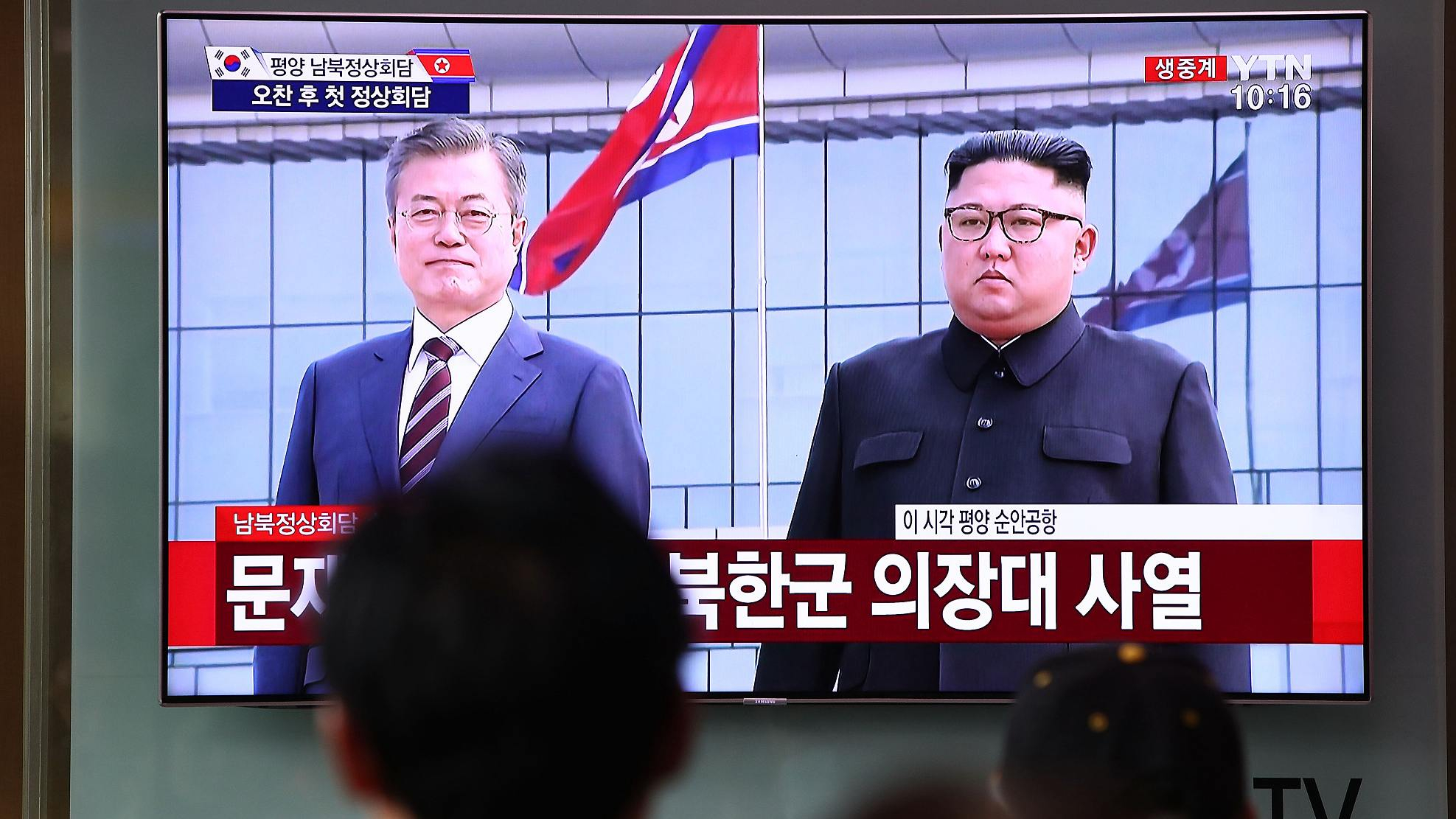 The Republic of Korea (ROK) and the Democratic People's Republic of Korea (DPRK) are in talks to launch a joint inspection to modernize and connect railways across the inter-Korean border, Seoul's unification ministry said Monday.
"The government has a stance to seek inter-Korean exchanges and cooperation within the framework of global sanctions," Baik Tae-hyun, a ministry spokesman, told a regular press briefing.
"And relevant preparations are underway in order to make a [railway] joint survey take place this week through consultations with the North (DPRK)," he added. 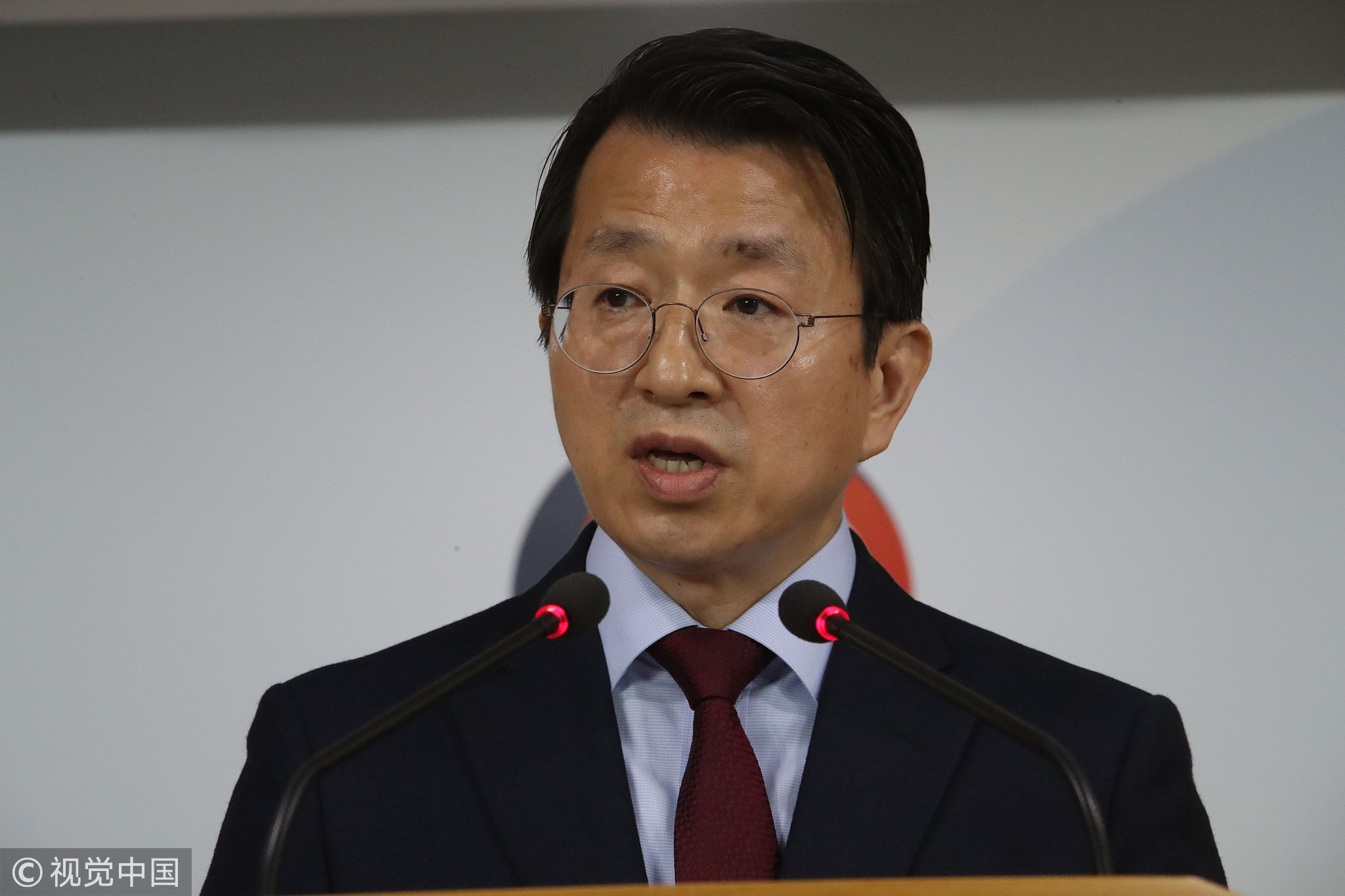 Baik Tae-hyun, the unification ministry spokesman, delivers a statement in Seoul on May 16, 2018. /VCG Photo

Baik Tae-hyun, the unification ministry spokesman, delivers a statement in Seoul on May 16, 2018. /VCG Photo

The consultation began as the United Nations (UN) granted a sanctions exemption over the weekend to the joint railway inspection between the DPRK and South Korea.
In August, the U.S.-led United Nations Command disapproved a plan to conduct a survey on a section of the railway from Seoul in the ROK to Sinuiju in the DPRK, citing procedural problems.
The spokesman noted that the two Koreas would set the detailed schedule first and then discuss relevant procedures with the UN Command.
"The two Koreas agreed in their Pyongyang Declaration to hold the groundbreaking ceremony within this year," he added. "It is expected that the two Koreas will have close consultations as they carry out the joint survey to make such inter-Korean agreements implemented."

ROK yet to decide on date for Kim's visit to Seoul

Meanwhile, the Blue House on Monday also said the ROK had yet to decide on date for the reciprocal visit by Kim Jong Un, top leader of the DPRK to Seoul.
Blue House spokesman Kim Eui-keum told a press briefing that it faced a moment to determine when Kim's visit to Seoul would be better - before or after the second DPRK-U.S. summit - to bring a more effective peace and prosperity to the Korean Peninsula. 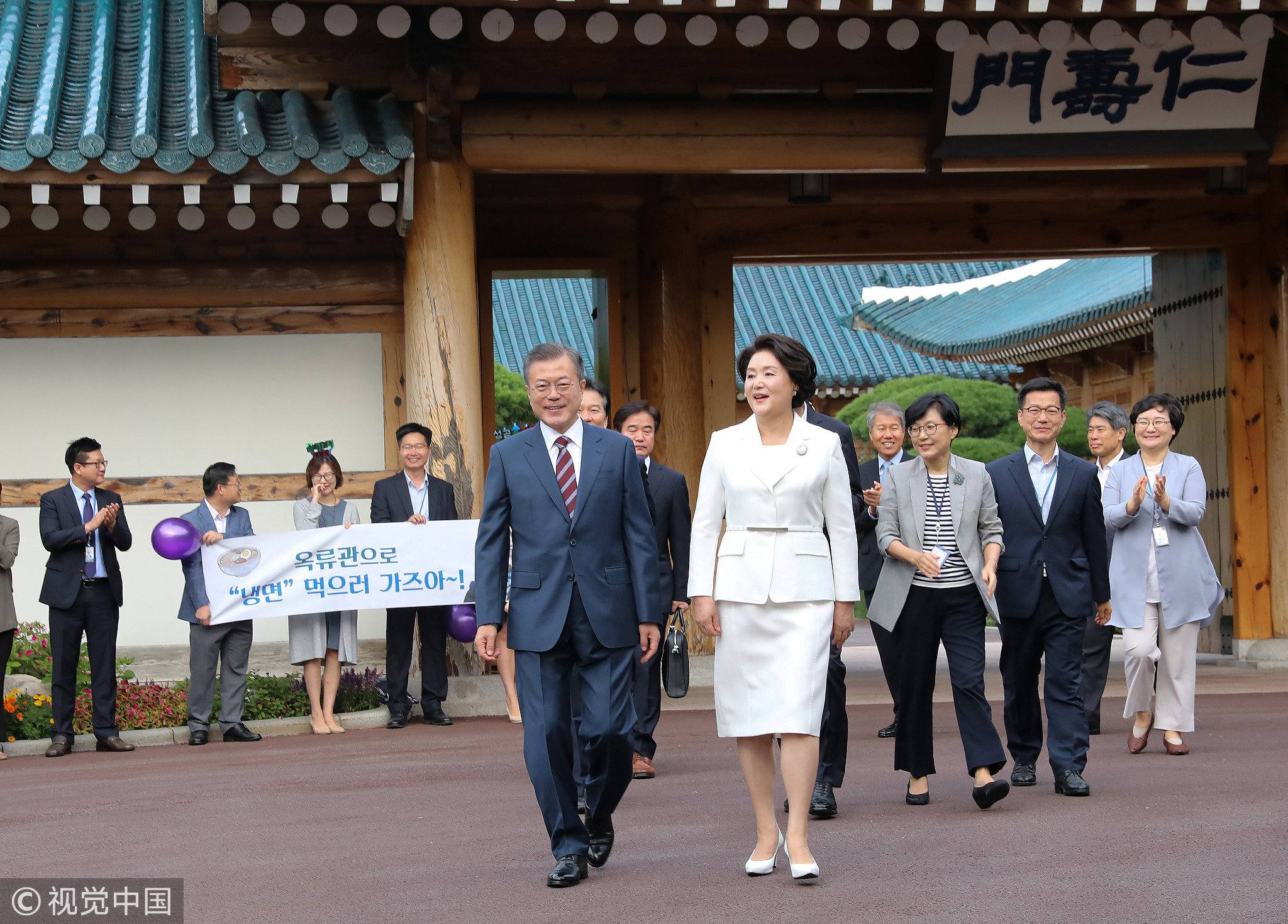 "[We] are discussing it with various possibilities being opened," Kim said.
Asked about whether the ROK was still aiming to declare an official end to the 1950-53 Korean War by the end of this year, the Blue House spokesman said there has been no change.
However, the spokesman noted that it cannot be decided upon only by the ROK's government, saying that discussions were still underway to achieve the goal.
(With inputs from Xinhua)