Why is the Belt and Road Initiative misunderstood?
Wang Yiwei 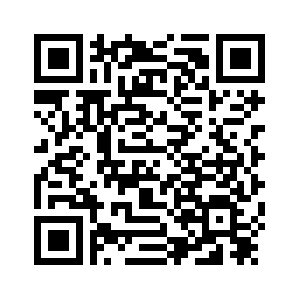 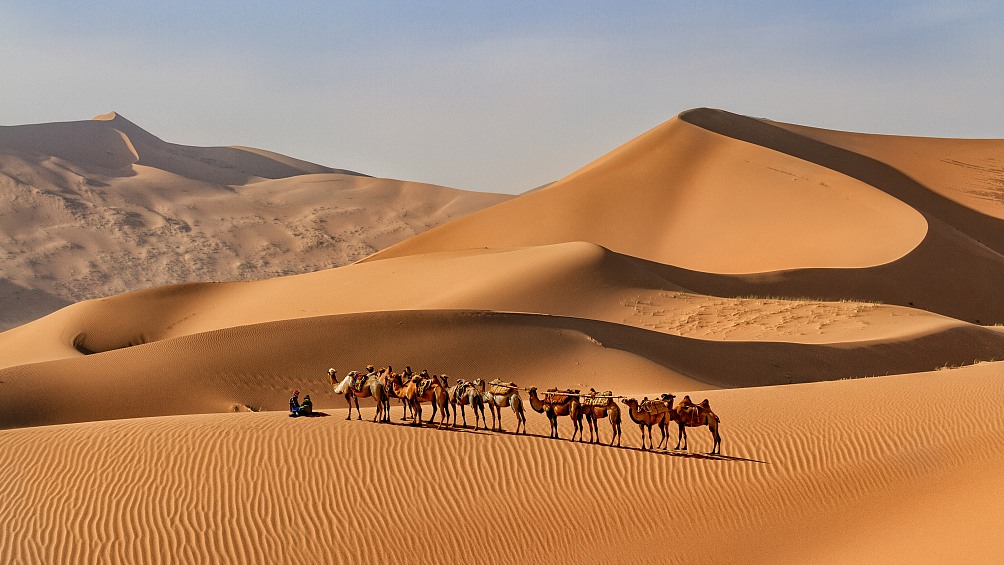 Editor's note: Wang Yiwei is a Jean Monnet Chair Professor at the Renmin University of China. The article reflects the author's opinion, and not necessarily the views of CGTN.
"The Belt and Road Initiative (BRI) is aimed at achieving true common prosperity instead of the mere satisfaction of self-interests," Chinese President Xi Jinping once said. The BRI is indeed the most important public good offered by China to the international community, demonstrating the Chinese wisdom and putting forward a Chinese approach to navigate globalization and global governance.
However, as the project is still relatively new and with China yet to gain more experience in the international arena, the West has shown misgivings about the BRI.
Can the Chinese model be applied overseas? Will open and transparent international rules be observed in pursuing the BRI? How will the issues of debt, environmental protection, and labor be resolved in the process?
These are some of the questions I came across when giving lectures on the BRI in over 40 countries and during my participation in relevant forums. 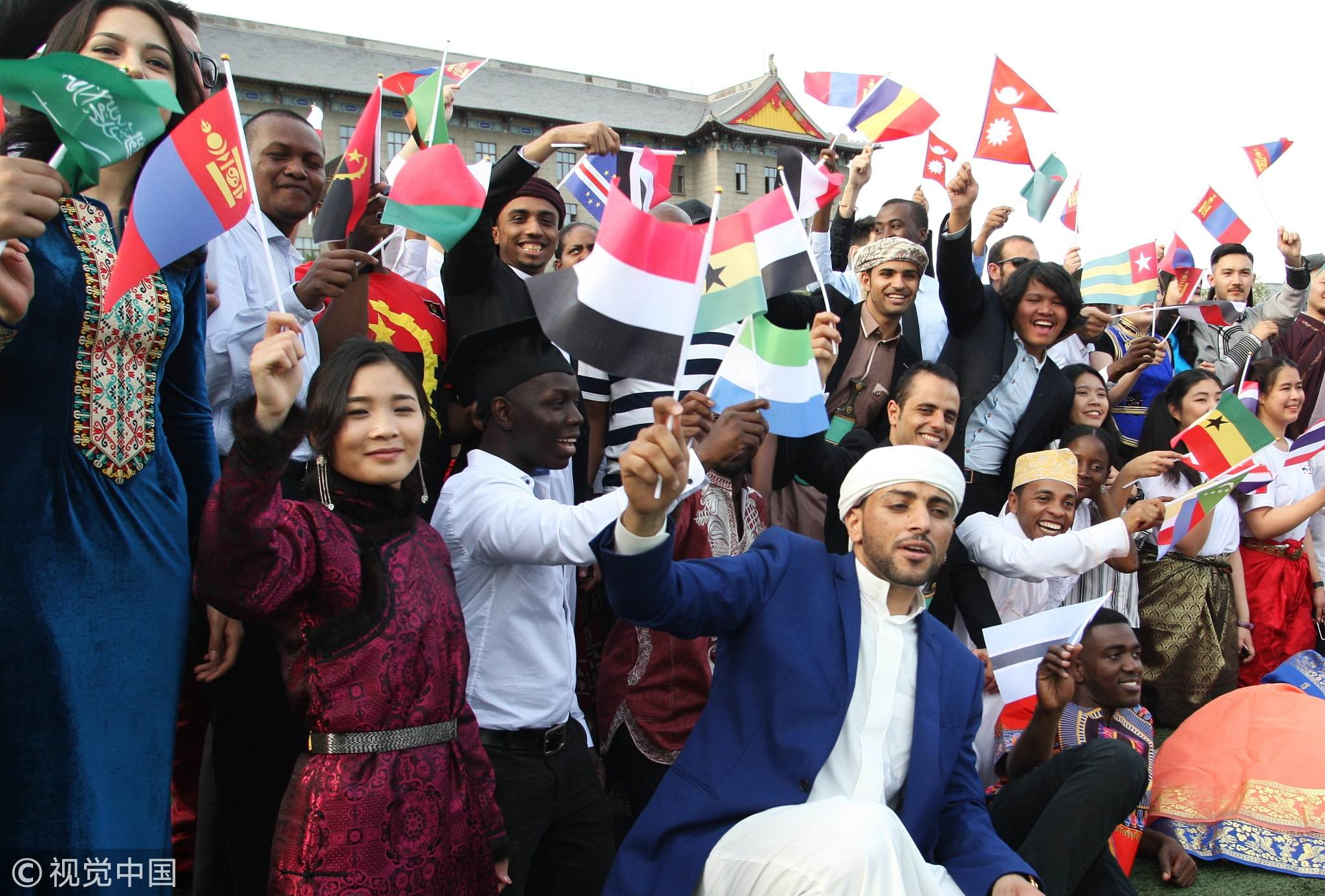 More than 100 graduates from 45 countries along the "Belt and Road" take a graduation photo at Harbin Engineering University, June 16, 2017. /VCG Photo

More than 100 graduates from 45 countries along the "Belt and Road" take a graduation photo at Harbin Engineering University, June 16, 2017. /VCG Photo

Why are there misgivings?

In general, there are three main reasons.
Firstly, ignorance and prejudice: people in the West do not understand the BRI and lack proper historical perspective as they simply compare it to Western examples such as the Marshal Plan. Some Europeans claim that Europe needs to open its eyes to see the world as historically there had never been such a grand cooperation initiative. Therefore, they act with arrogance and prejudice, casting doubt on the BRI and China.
Secondly, worries about the interests and future of the West: some Westerners complain that China has touched their cheese and are concerned that their influence around the world is dwindling. As a result, they see the BRI with skepticism. 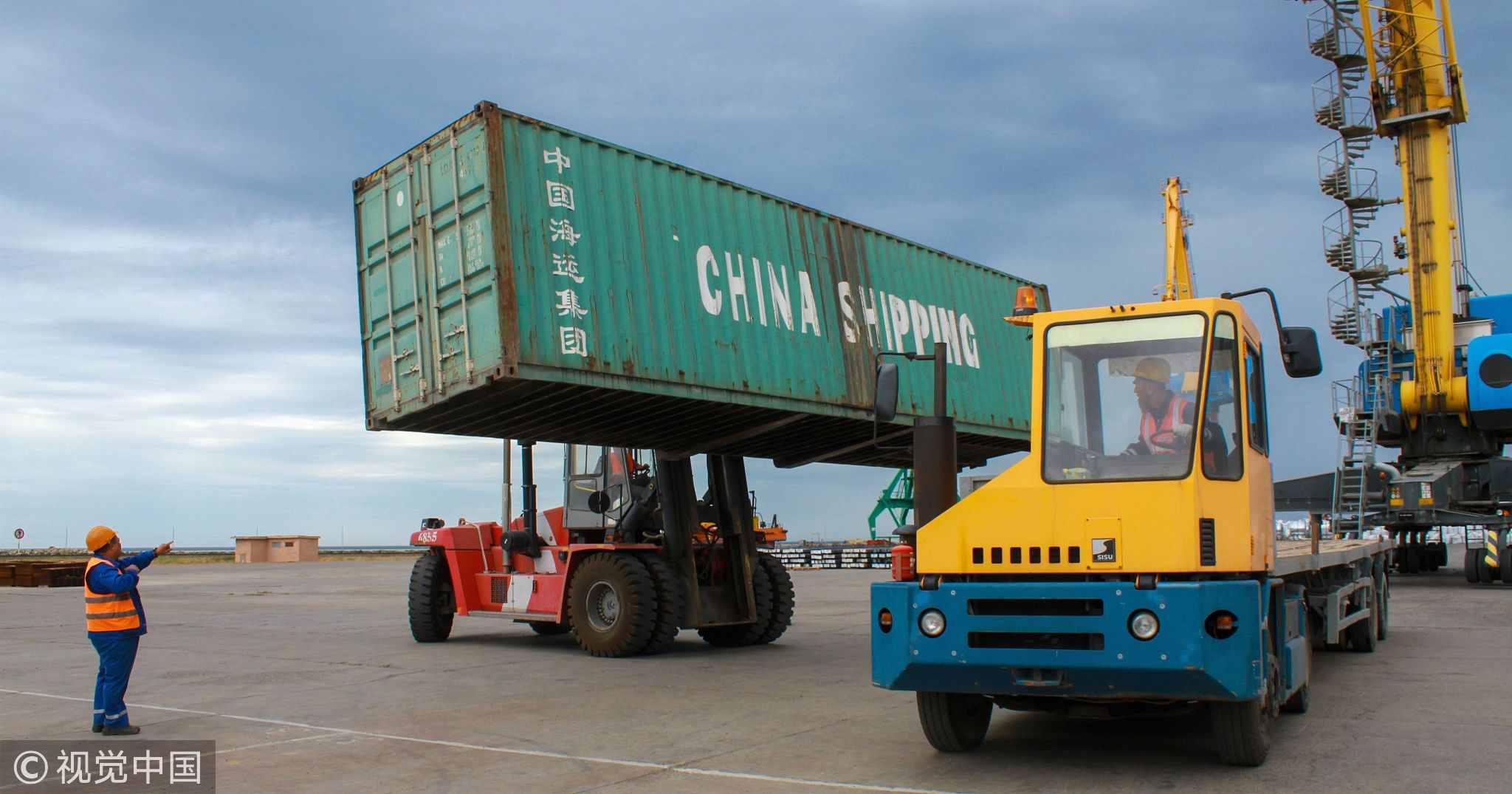 Thirdly, positions: those who trust and like China trust and like the BRI. On the contrary, those who worry about and distrust China do the same to the initiative. These misgivings show that the West is neither comfortable with nor ready to accept a world in which China plays a significant role and takes the lead in a plan as grand as the BRI.

From a psychological perspective, the misgivings have reflected the old thinking of the West which places self-interest above everything else.
(I) Outdated thinking:
1. Excessive and unnecessary concerns about long-term effects and possible risks.
2. Focus only on individual projects. For instance, when power station projects were suspended in Pakistan, skeptics began to worry.
(II) A conflicting mentality: Those who have misgivings want to know about the BRI but don't want to really understand it. They want cooperation but are afraid of playing a secondary role.
(III) A mentality caused by failed expectations: Can China achieve what the United States and other Western countries haven't? 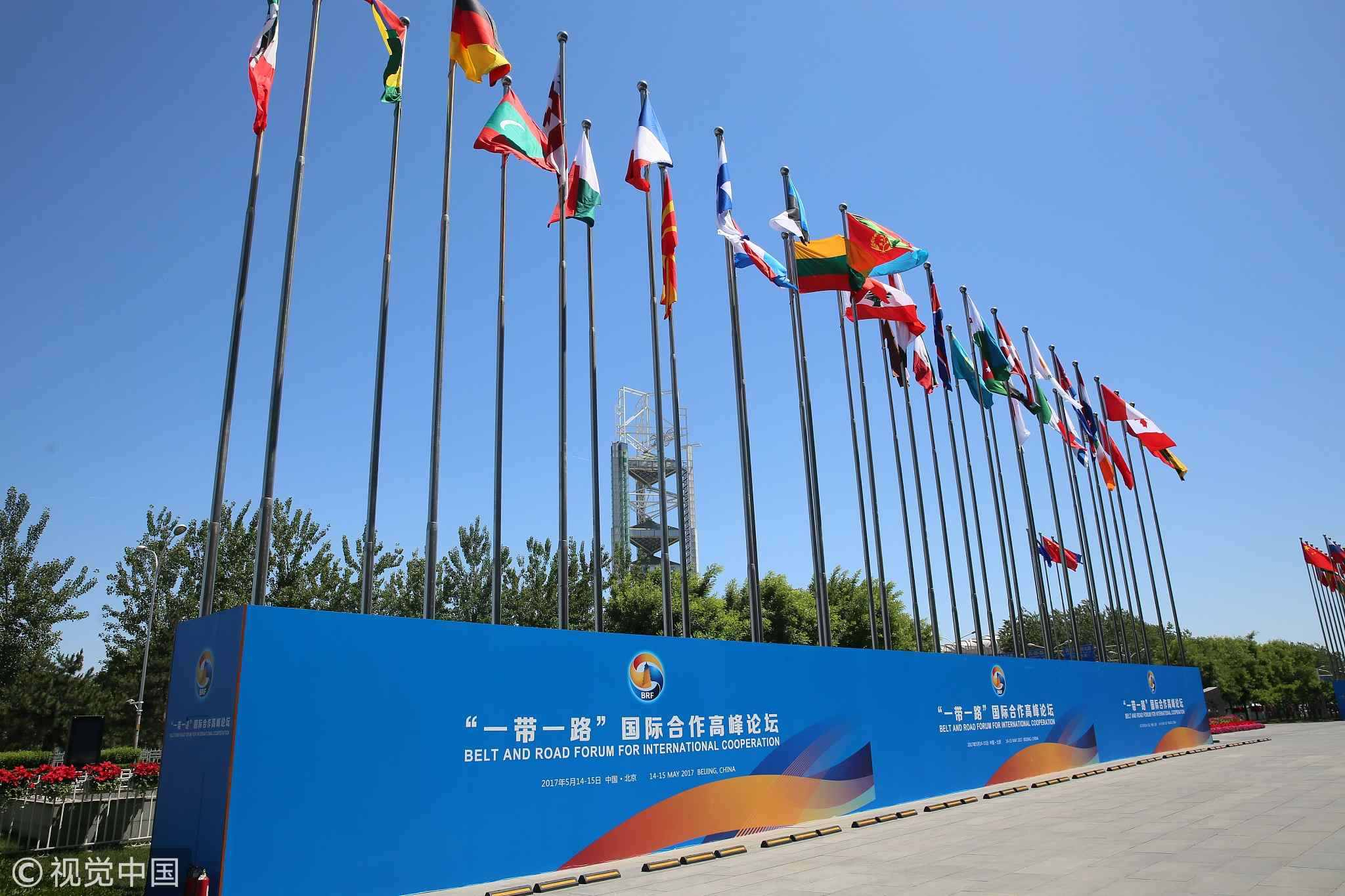 The first Belt and Road Forum for International Cooperation was held in Beijing in May 2017. /VCG Photo

The first Belt and Road Forum for International Cooperation was held in Beijing in May 2017. /VCG Photo

Some developing countries also hold the above-mentioned doubts due to the fact that in terms of economic development, they are developing countries, but they follow the Western ideology. Even some in China echo these misgivings. We, therefore, must take them seriously.
We should listen to and follow those objective views and suggestions to improve our work.

What should be done?

(I) Pay equal attention to how we publicize and pursue the BRI. By saying "welcome to participate in the BRI", we may unintentionally indicate that it is dominated by China. Therefore, it would be better to change it to "welcome to cooperate in the pursuit of the BRI," which includes cooperation with China as well as bilateral cooperation between countries concerned and multilateral cooperation.
(II) Implement in real earnest our commitments. We should not take extensive consultations, joint contribution and shared benefits as slogans.
(III) Coordinate various relationships. So far, China has signed 171 cooperation documents with 29 international organizations and 123 countries and regions. It is important for China to coordinate relationships with the various parties involved.
(IV) Strengthen complementary links between the BRI and the United Nations in their firm commitment to address climate change and work for peaceful cooperation while implementing the idea of pursuing innovation-driven, coordinated, green, open and inclusive development.
(V) Tell a good story of the BRI by working hard to achieve real results rather than win only compliments from others.
We must resolutely refute unfounded remarks about the BRI while remaining confident because facts speak louder.
(If you would like to contribute, or have specific expertise, please contact us at opinions@cgtn.com.)