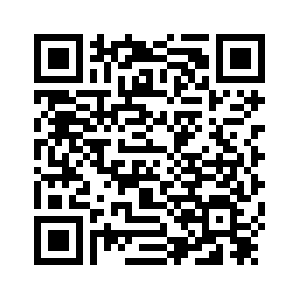 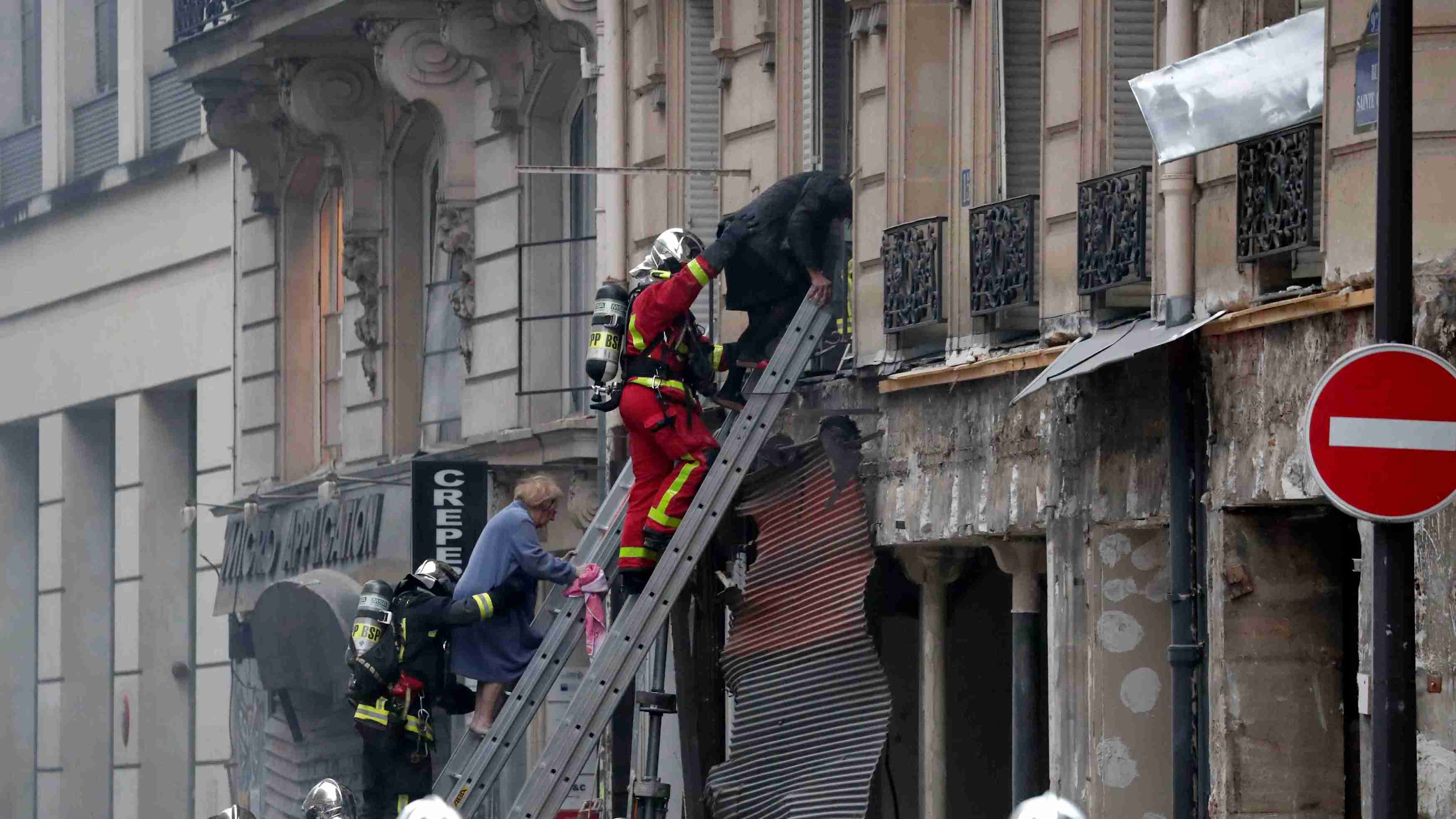 Two firefighters have died and over 30 others were wounded after a massive explosion tore through a bakery in central Paris on Saturday morning, local media reported citing police. The explosion was caused by a gas leak, but not connected with the "Yellow vest" protests, police confirmed. Search and rescue missions are currently underway.