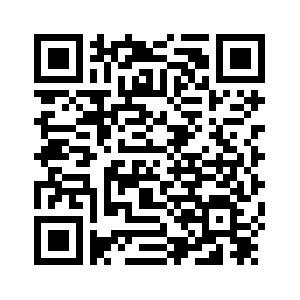 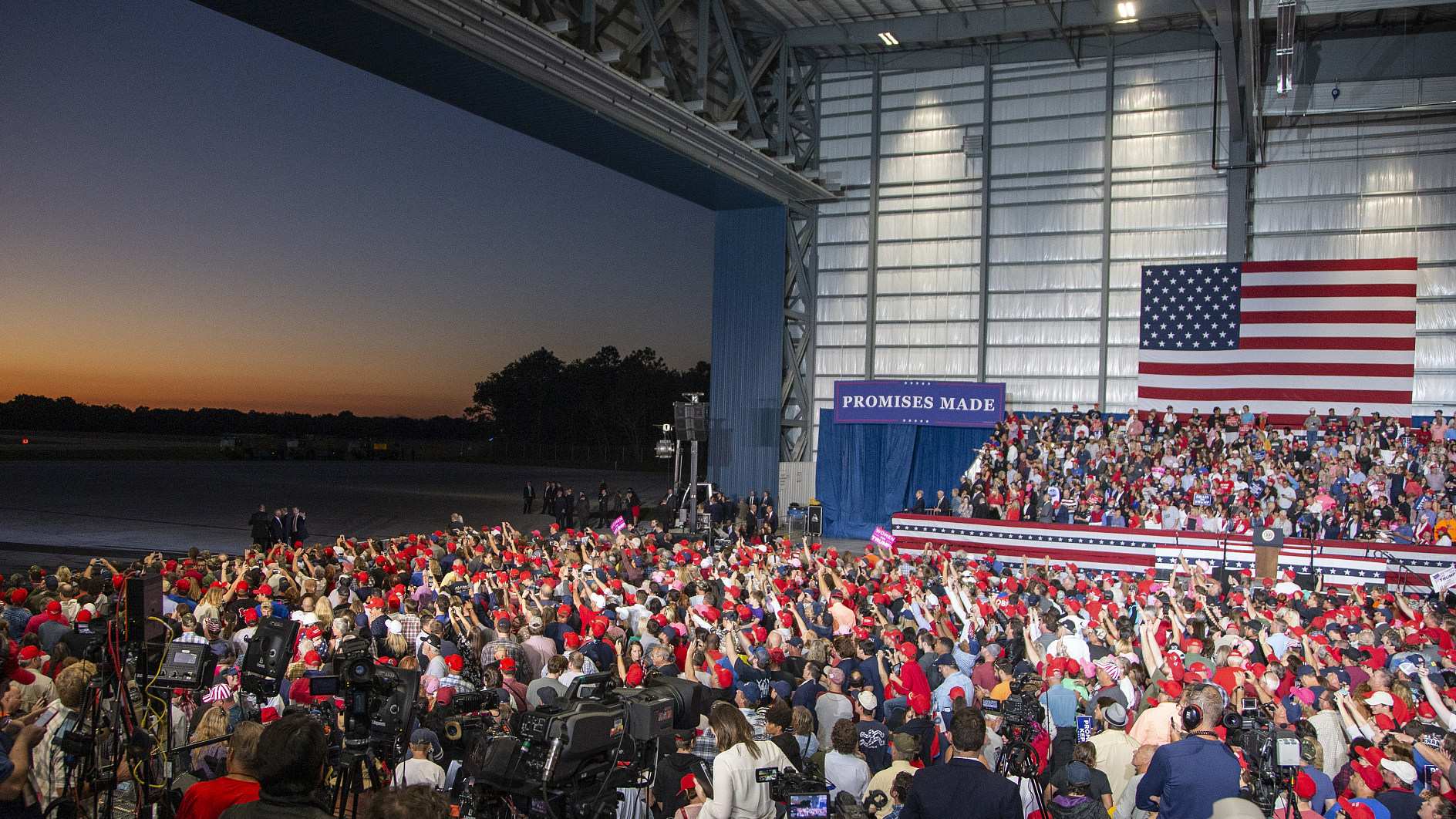 Editor's note: Lu Xiang is a senior fellow from the Chinese Academy of Social Sciences. The article reflects the author's opinion, and not necessarily the views of CGTN.
On Monday, Chinese President Xi Jinping kicked off the first China International Import Expo (CIIE) in Shanghai with strong commitments from the Chinese government to build bridges toward global common prosperity and to promote rule-based free trade.
President Xi also highlighted the economic risks and uncertainties brought by the rising trends of protectionism and unilateralism and called for joint efforts of the international community to respond to the challenges.
While the first CIIE held in Shanghai demonstrates China's resolution to further open China's market to the rest of the world, the upcoming US midterm elections, due to end on Tuesday, are widely seen as a test of how far the US has gone with its numerous “wall-building” policies towards other countries.
The US midterm elections are mostly about domestic issues. Many candidates for the Senate, the House of the Representatives and state governorships only talk to their voters about the state- and local-level issues. International concerns rarely emerge as major concerns of the voters.

On his nationwide trips to support the Republican candidates, however, US President Donald Trump has been focusing on just one thing: Building walls between the US and Mexico so as to stop immigrants.
Personally speaking, I would not say that illegal immigration is not a problem for the US, but President Trump's obsession with wall-building gives a clear view of his worldview and international policies. He is unequivocally looking to create a United States that is wholly "walled in" and therefore "safe".
The fearmongering rhetoric of President Trump is undoubtedly aiming at his core supporters so that he could have a friendlier domestic environment for his protectionist and unilateral policies.
It is widely anticipated that the Republican party will lose its majority in the House of Representatives, and this result will be a major blow to President Trump's power base.
So, here is the question: Could a Democrat-controlled House of Representatives halt the Trump administration's irrational trade policies, especially its trade war on China?
My answer is "No". The reason is that, according to the US Constitution and laws, the congressional power on restraining the administration's trade policies is very limited. As long as the President is determined on certain policies, like launching the "Section 301" investigation, neither the House nor the Senate has the power to stop him.
So, here is a further question: Are US-China relations going to be on a steeper downward slope after the midterm elections? 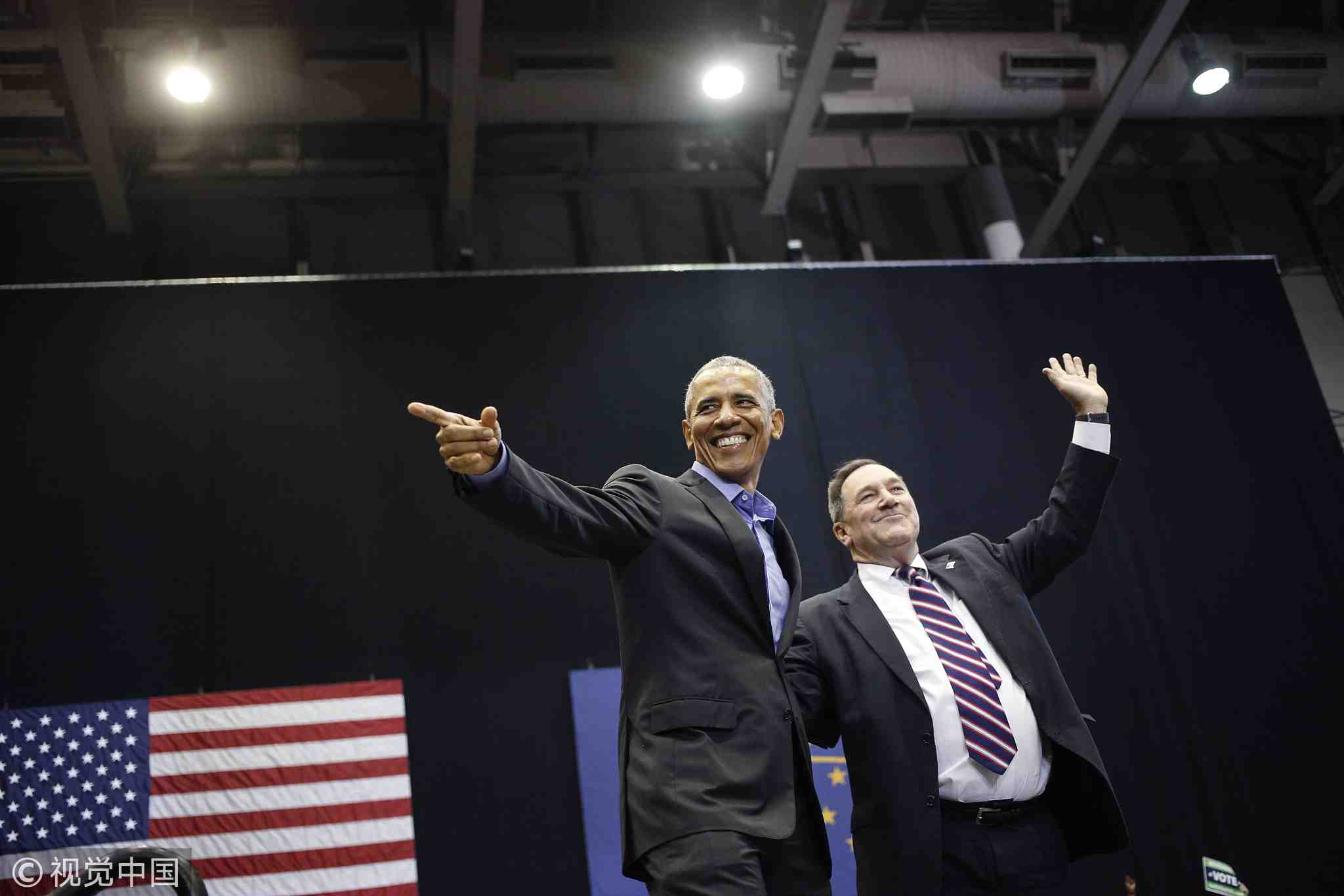 My answer is also "No". And the reason is something has not been fully debated in the midterm election campaigns, which is the US economy.
It is interesting to note that, while the US economy has not been bad in the past few quarters, President Trump has not spoken much about it in his midterm campaigns. This fact signifies that he knows that the apparently growing economy may not be sustainable for long.
Looking at the fundamentals of the US economy, we see that the large-scale tax cuts have brought growth to the corporate earnings and national economy, but, on the other side, lower taxes have also caused much higher federal government's deficits, which causes the government to rely more on debt.
National debts are not free, and the increasing debt means that the federal government has to pay more interest on its future spending and this will lead the government to borrow more. It is really a vicious cycle.
In the past year, we've seen a drastic increase in US treasury bond yields, and this has led to dramatic volatility in the US stock market. By October 31, the year-to-date returns of the major public corporations were just nominal.
Unsustainability of both the debt and stock markets suggest great uncertainties in the US economy. The candidates of the midterm elections are not seriously debating the economy, but the winners will have to face the economic complexities after their inaugurations next January.
"Bridge building" and "wall building" are the major difference between the current Chinese and US governments, and I believe the US side will recognize that a "walled US" is eventually detrimental to the US itself.
(Cover: The hangar doors open as supporters wait for the arrival of Air Force One and US President Donald Trump at a campaign rally at the Pensacola International Airport, November 3, 2018, in Pensacola, Florida. /VCG)
(If you want to contribute and have specific expertise, contact us at opinions@cgtn.com.)