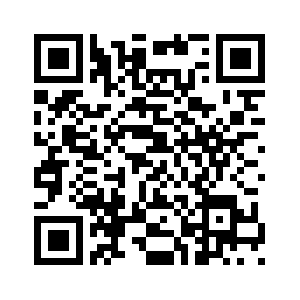 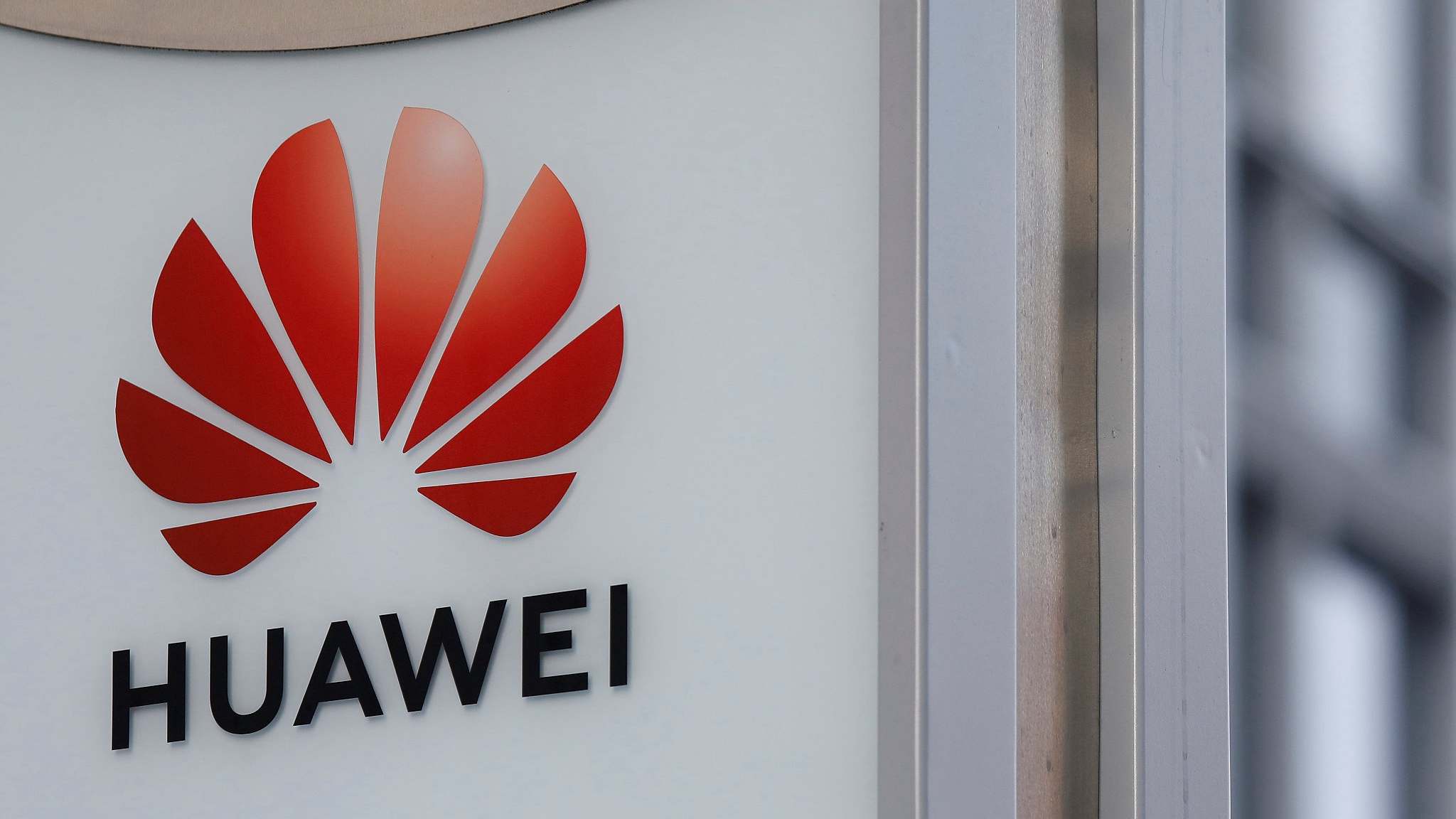 Editor's note: The article is based on an interview with Wang Yong, a professor at the School of International Studies at the Peking University and a member of the academic committee of the Pangoal Institution based in Beijing. The article reflects the expert's opinion, and not necessarily the views of CGTN.
Polish media reported on January 11 that the country had arrested a Chinese employee of Huawei and a Polish national on suspicion of spying.
Huawei subsequently terminated the employment of Wang Weijing. "His alleged actions have no relation to the company. In accordance with the terms and conditions of Huawei's labor contract, we have made this decision because the incident in question has brought Huawei into disrepute," the company said in a statement on Saturday.
Wang Yong, a professor at School of International Studies, Peking University, shared his insights with CGTN. In his opinion, the Poland case is isolated but there are broader lessons.
The U.S. aims to hold back China's development
Wang observes that in a larger context, the Huawei issue reveals the U.S. intention to hold back China's development in order to maintain its supremacy. "Given the competition between China and the U.S. in regards to high technology, Huawei has been a victim," Wang told CGTN.
Forty years of reform and opening-up have created favorable conditions for China to seize the opportunities of the technological revolution. China has not only begun to catch up with the U.S. in some industries, but also surpass it.
As one of the most successful Chinese high-tech firms, Huawei is one of the symbols of China's progress in advanced technology. Over the past few years, with the widespread use of smartphones, Huawei has gained influence overseas. 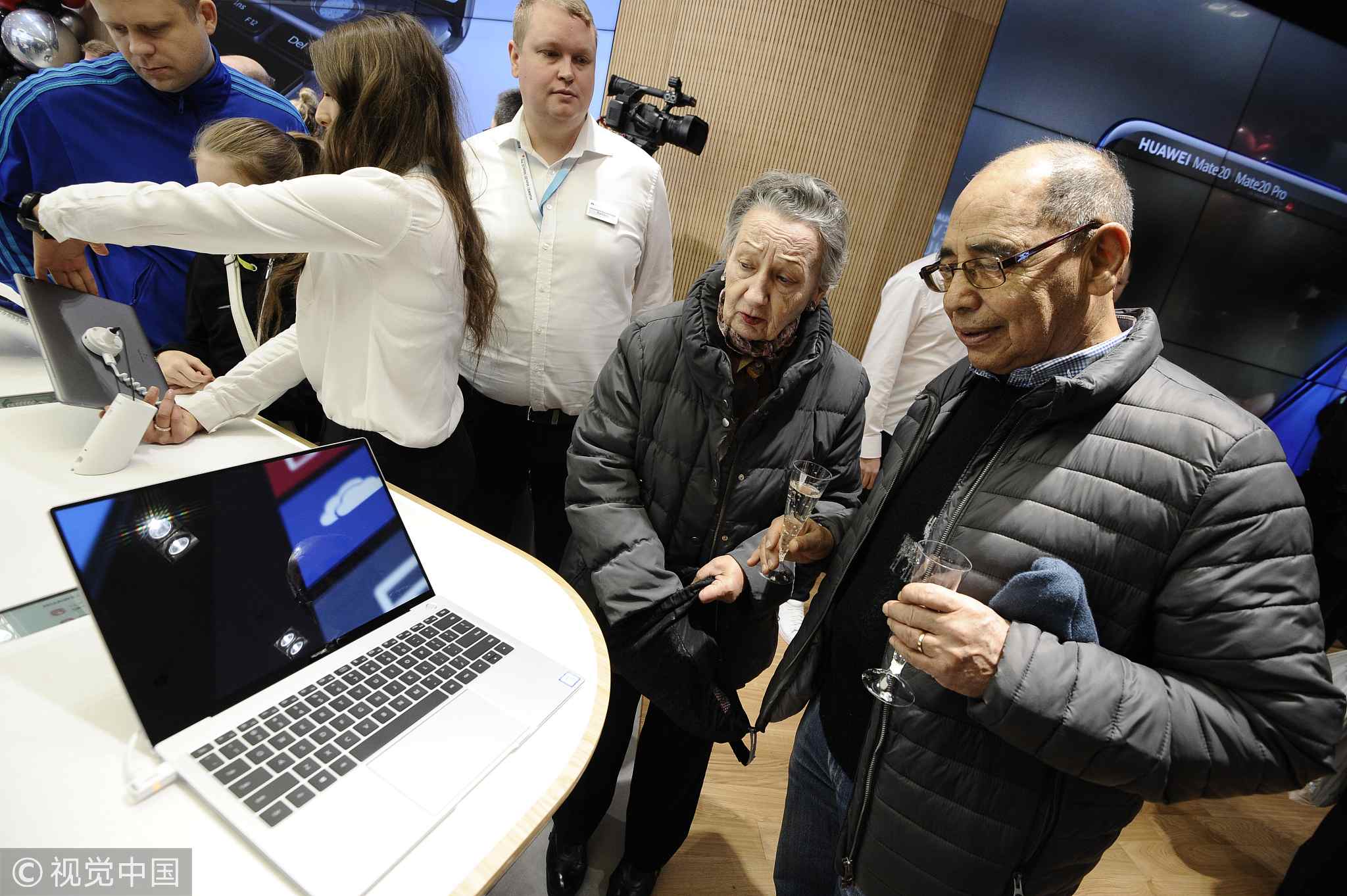 Huawei staffs and guests attend the festive opening of the company's first store in Poland in Warsaw, December 15, 2018. /VCG Photo

Huawei staffs and guests attend the festive opening of the company's first store in Poland in Warsaw, December 15, 2018. /VCG Photo

However, its presence on the global stage is perceived as a threat to American interests. According to Wang, America's accusations against Huawei are not based on reasoning, but "framing." Using fair trade as an excuse, the U.S. aims to continue to place China at the lower end of the global value chain division and maintain its monopoly in strategic areas.
"In the Huawei case, the U.S. is holding up a double standard," Wang told CGTN.
Poland and Canada's dilemma
When it comes to the Poland case, Wang points out that the fierce strategic competition between China and the U.S. has put Poland in a predicament. According to Wang, Poland's intelligence division has been a reliable ally of Uncle Sam since the end of the Cold War.
However, China's growth has opened up new opportunities in Poland. As Wang observes, Poland's economic and financial leaders are eager to attract Chinese investment and believe the Belt and Road Initiative will bring benefits to both sides.
Wang thinks that China's economic system is another driving force behind their cooperation.
"Some Polish established figures believe that China's economic system fits Poland better than that of the West," Wang told CGTN. 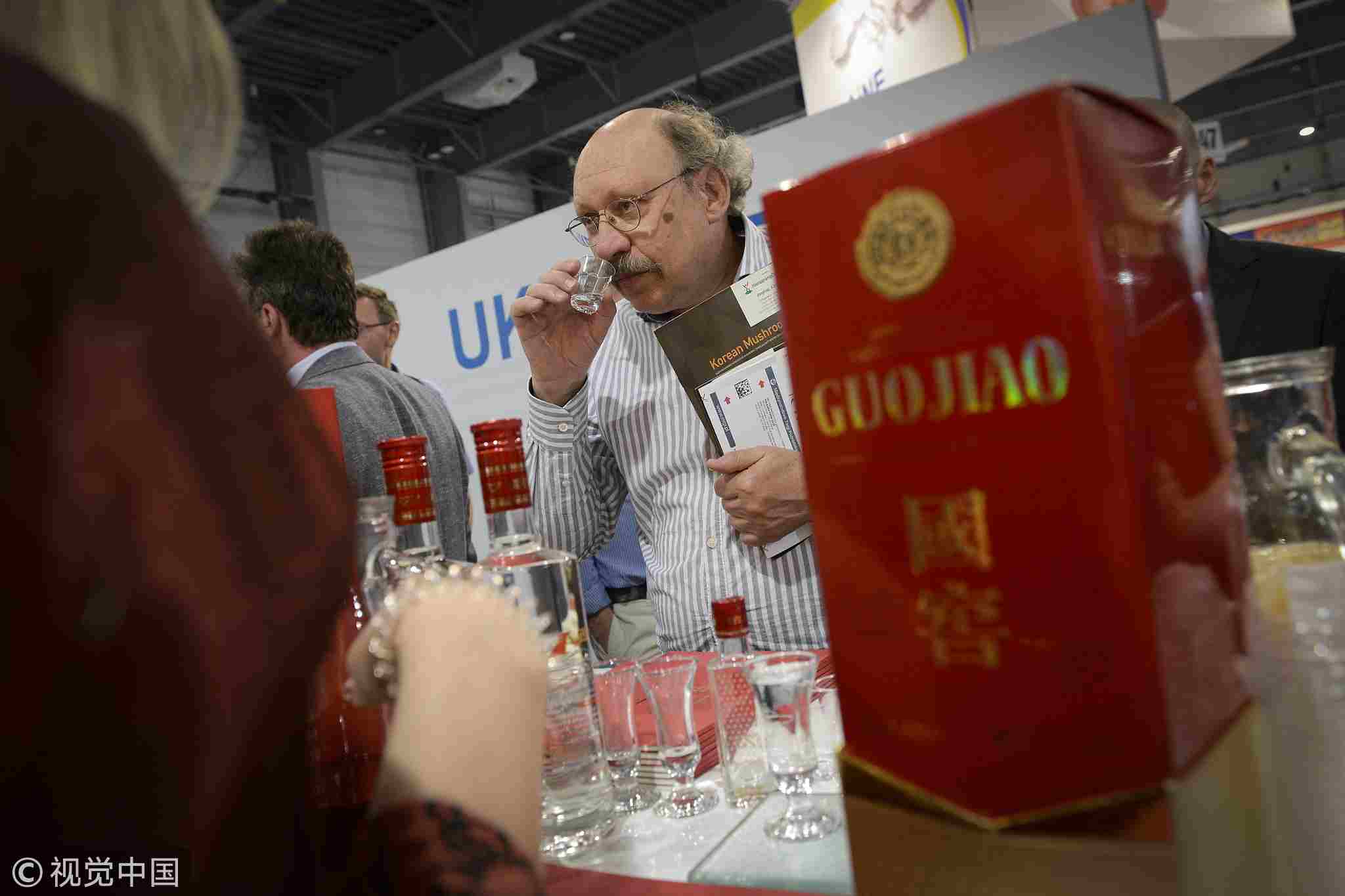 Visitors and hosts are seen tasting Chinese gluten-free spirits at the POLAGRA international trade fair for food in Poznan, Poland, May 8, 2018. /VCG Photo

Visitors and hosts are seen tasting Chinese gluten-free spirits at the POLAGRA international trade fair for food in Poznan, Poland, May 8, 2018. /VCG Photo

In his opinion, while Poland's military and intelligence divisions hope to keep serving as an outpost of the U.S in central Europe, an increasing number of politicians advocate enhancing ties with China for the sake of the long-term economic benefits.
"Personally, I think that we couldn't see Poland as a whole when we talk about the related issues," he said.
According to Wang, Poland is in the same dilemma as Canada, a traditional U.S. ally and final "stronghold" of American interests. The last 100 years witnessed a close relationship in terms of military and intelligence cooperation. However, the Canucks have realized the importance of a rising China over the past few years. More and more Canadians have seen China's development as an opportunity. 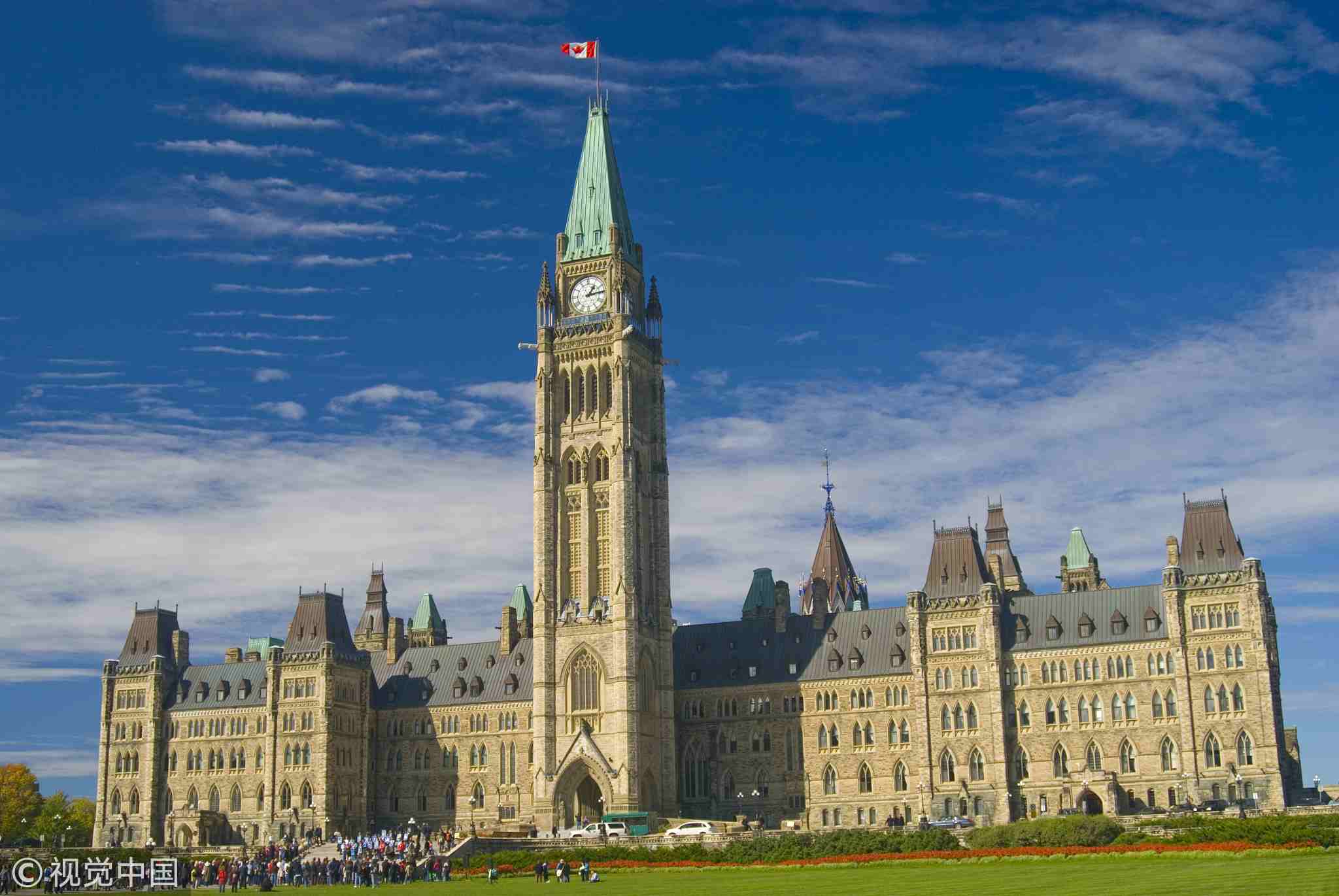 Wang argues out that Canada is divided when it comes to China. As a country with a vast land area, different parts of the Great White North have different interests. It's hard for the oilers in Alberta to be on the same page as bankers in Ontario, not mention the fisherman in Maritimes and the politicians in Ottawa. It's necessary for China to keep walking with those who are friendly toward China.
"No matter Poland and Canada, China should be patient with them and we can find a solution to the dilemma," Wang said.
(If you want to contribute and have specific expertise, please contact us opinions@cgtn.com)