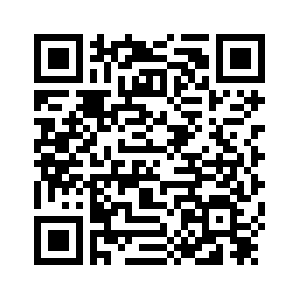 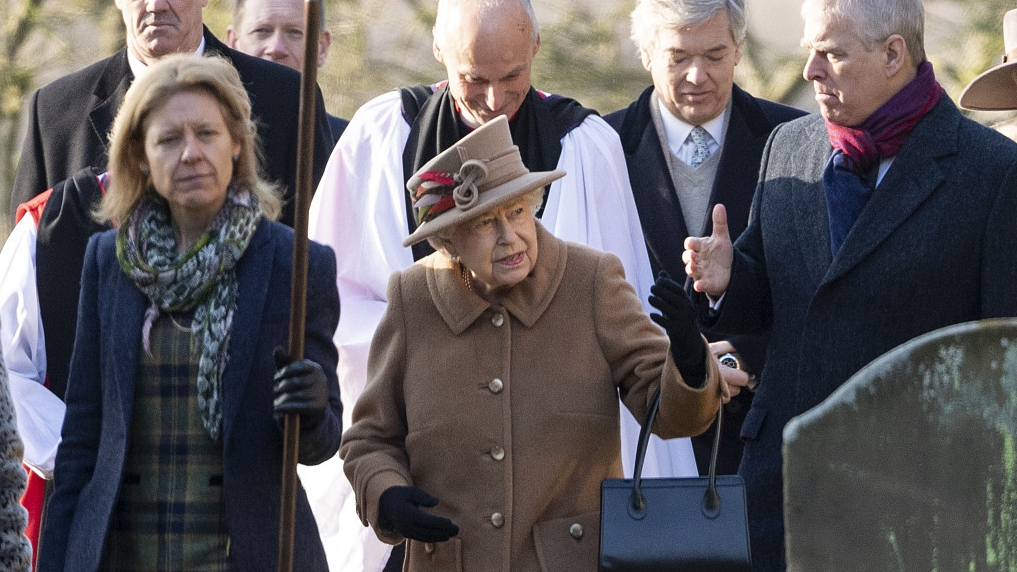 Editor's note: Zhu Zheng is an assistant professor at the Law School with China University of Political Science and Law. The article reflects the author's opinion, and not necessarily the views of CGTN.
During the Brexit turmoil, the Queen Elizabeth II only recently broke her silence when she delivered a public speech on January 24, where she spoke highly of the virtues of “respecting” other people's point of view, called for the country to find “common ground” and warned that they should “never lose sight of the bigger picture.”
Even though the remarks were made during an event marking the centenary of the Sandringham Women's Institute, and she emphasized the values of patience, friendship, a strong community-focus and the like, the speech was read politically with reference to the Brexit referendum. 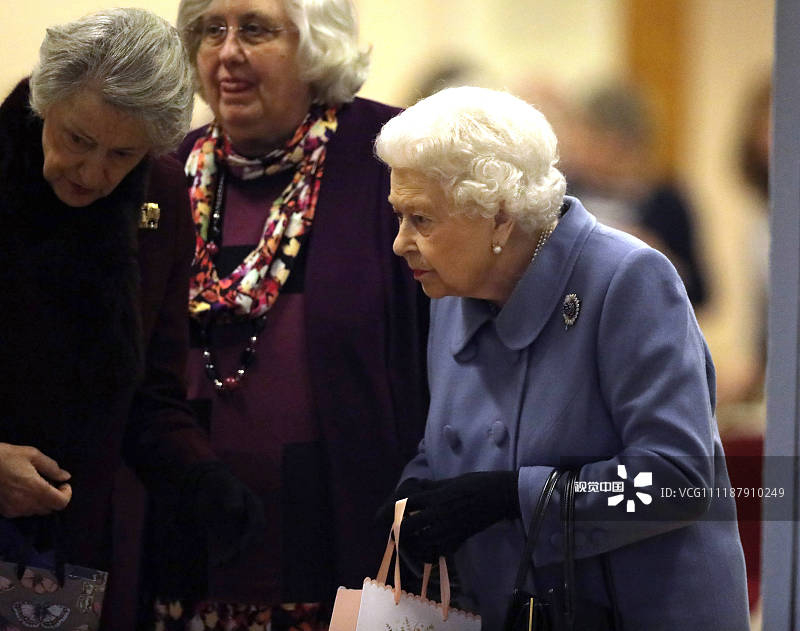 Queen Elizabeth II on her annual visit to the Women's Institute meeting at West Newton, Norfolk, on January 24, 2019. /VCG Photo

Queen Elizabeth II on her annual visit to the Women's Institute meeting at West Newton, Norfolk, on January 24, 2019. /VCG Photo

However, if the Queen was indeed referring to Brexit, it would have run counter to the constitutional convention that British monarchs should steer clear of politics.
According to the convention, the monarch should remain political neutral: they do not get involved in running the government, nor do they publicly express their stance on concrete political issues. This is why some people believe the monarch is “above politics.“
Indeed, although the monarch still holds certain political powers that are more of a formality, say, giving “final approval” to every Act of Parliament before it can become the law of the land, and appointing the leader of the political party that wins a majority of the seats in Parliament to be the prime minister, the monarch mainly stays away from politics.
Understandably, as the royal family needs the support of the parliament – on either side of the political divide, to support one party or voice clearly on a particular political matter will only lead to trouble further down the line.
History has proved that once the throne touches upon politics, the monarchy would encounter uncertainties and even dangers. For example, Edward VIII, Elizabeth II's uncle, was forced by his Baldwin government to resign partly because of his interference in party politics.
But keeping silence is not to say that the Queen has no political views. Several prime ministers have recalled the sound political advice offered by the Queen – even though the conversations were strictly kept in private. And on several rare occasions, Elizabeth II genuinely dropped the veil of neutrality and revealed her political thoughts. 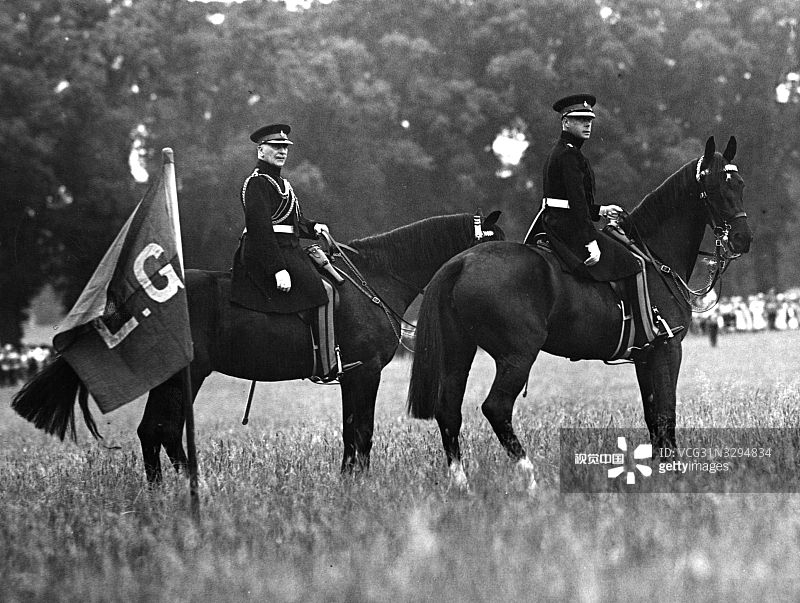 The Duke of Windsor, as King Edward VIII (R), at the saluting base with the Earl of Athlone during his inspection of the Life Guards in Windsor Great Park on July 1, 1936. /VCG Photo

The Duke of Windsor, as King Edward VIII (R), at the saluting base with the Earl of Athlone during his inspection of the Life Guards in Windsor Great Park on July 1, 1936. /VCG Photo

For example, before the Scottish independence referendum in 2014, the Queen expressed the hope that voters will “think very carefully about the future,” and in 2016, she told former deputy prime minister Nick Clegg that she believed the EU was heading in the wrong direction.
By and large, however, the Queen, when compared with her family members, is as good a monarch as you can get. Although there were trails for people to guess her political preferences, no one has been able to show that she has been lobbied or manipulated.
But this is not the case when it comes to her son Charles, who has spent most of his life showing how woefully unqualified he is to be a constitutional king. For many times he has managed to postpone and banned the BBC documentaries in relation to himself, and even worse, there has been evidence that the prince has been intervening in the affairs of government by sending a stream of letters to ministers, known as “black spider memos.”
The lobbying by the heir, along with his unpopular second marriage, has made the vow of political neutrality absurd, which prompts many people to criticize hereditary monarchy. To the critics, what is most unsettling is that when the Queen is gone, and Prince Charles carries on, his neurotic vanity would tarnish the monarch and that partly explains why the 2017 future history television King Charles III became a big hit.
Against this backdrop, the Queen's decision to say something shows that the Brexit situation is reaching a dangerous point. While as some commentators pointed out, there is a monarchical self-interest in making the ship of state steady, more fundamentally, the Queen's speech reveals that the parliamentary logjam is in a dangerous state now, and if the impasse goes on, political turmoil will tip into a constitutional crisis.
(If you want to contribute and have specific expertise, please contact us at opinions@cgtn.com)