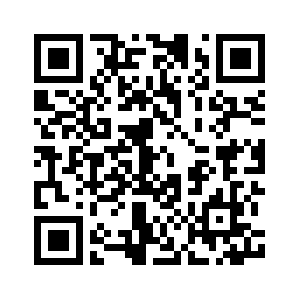 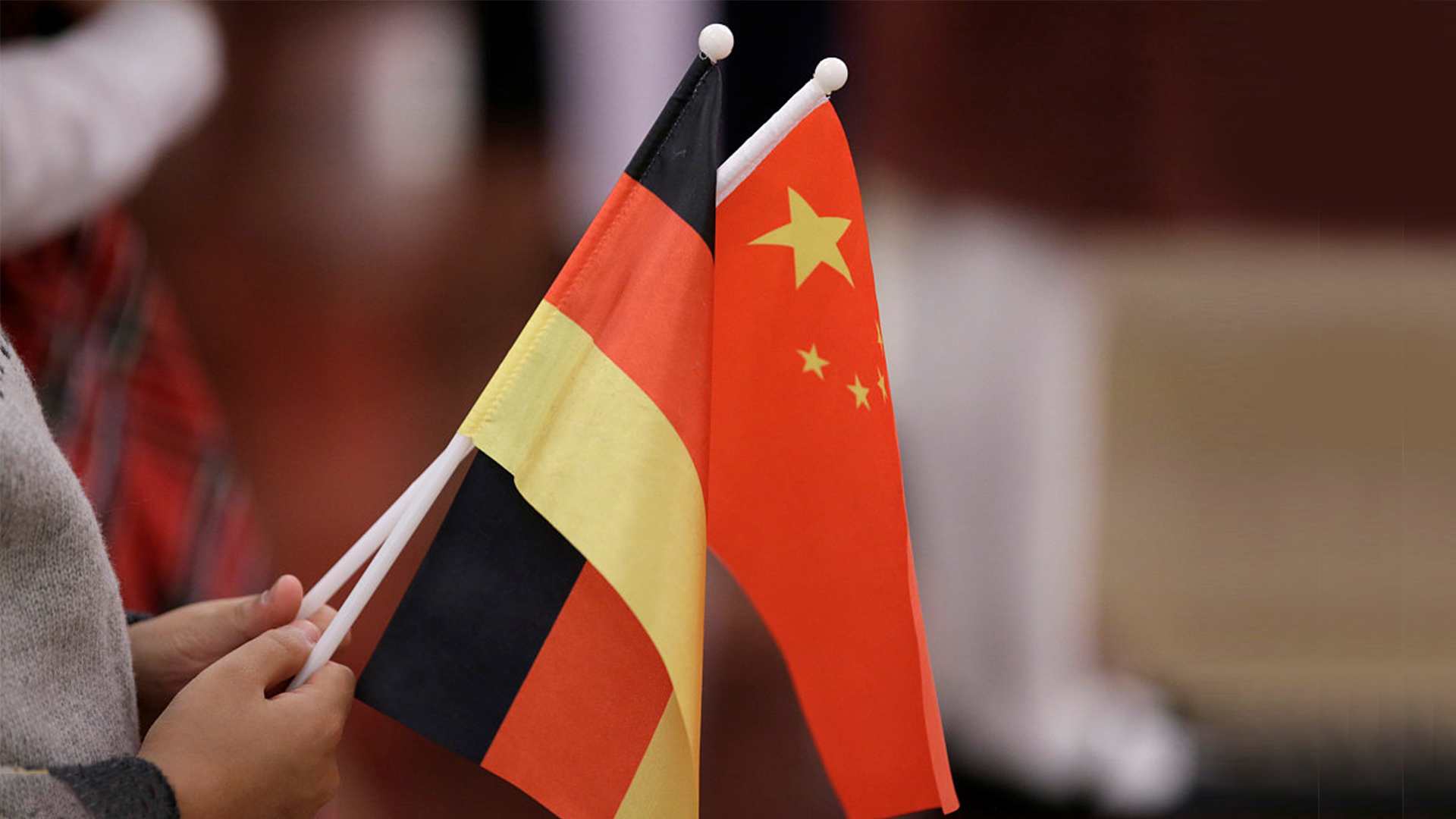 Editor's note: Chen Jiahe is the chief strategist at Cinda Securities. The article reflects the author's opinion, and not necessarily the views of CGTN.
When we investigate the detailed structure of Germany's financial market, we can find that it is quite different from many other markets that occupy our daily newspaper headlines.
For example, the DAX index, the major stock index of Germany, is a total return index. This terminology means that the DAX index takes all the dividends given by its member companies into account.
However, this is not an international tradition. When we look at other major indices, such as the S&P500 index, the FTSE100 index, the Shanghai Composite Index, they don't include dividends.
So, if you want to compare the periodic return of the DAX index with other indices, don't forget to use total return indices. You cannot compare the DAX index with S&P500 index. By doing this you will give the DAX index a head start. You should compare the DAX index with the S&P500 total return index.
The whole German financial system also shows a similar style of difference. While both Germany and other major economies have stock markets and banks, their importance within each economy differs significantly from one another. 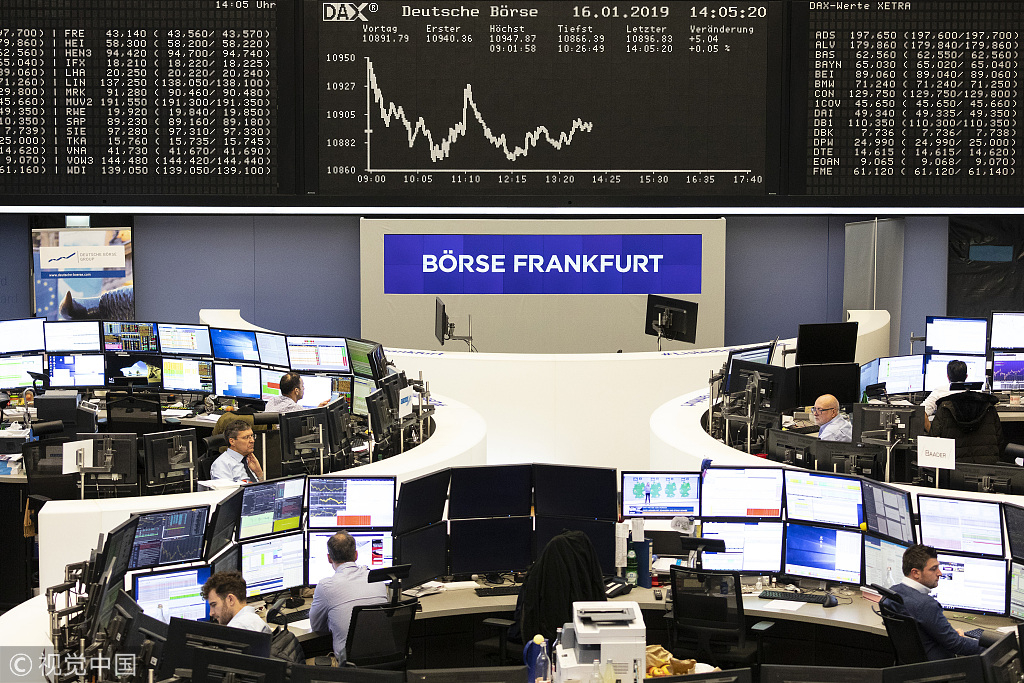 In countries, such as the UK and the U.S., stock markets play much more important roles in their economies compared to banks. Banks are merely one subindustry in these stock markets and their financing capabilities are much weaker.
However, in Germany the situation is different. German banks are much more important in financing German companies compared with the country's stock markets.
The latter situation represented by Germany can find a similar counterpart in the Far East: China. Chinese stock markets and banks work with each other in a pattern that is more similar to the German situation. China has much to learn from Germany about how to manage a successful financial system in this way.
There are much more things that China's economy can learn from Germany. Unlike giant companies created by the American economy, such as Google, Facebook, Goldman Sachs, which have large scales and global influence, German companies are more specialized in certain niche industries, but they are equally successful. 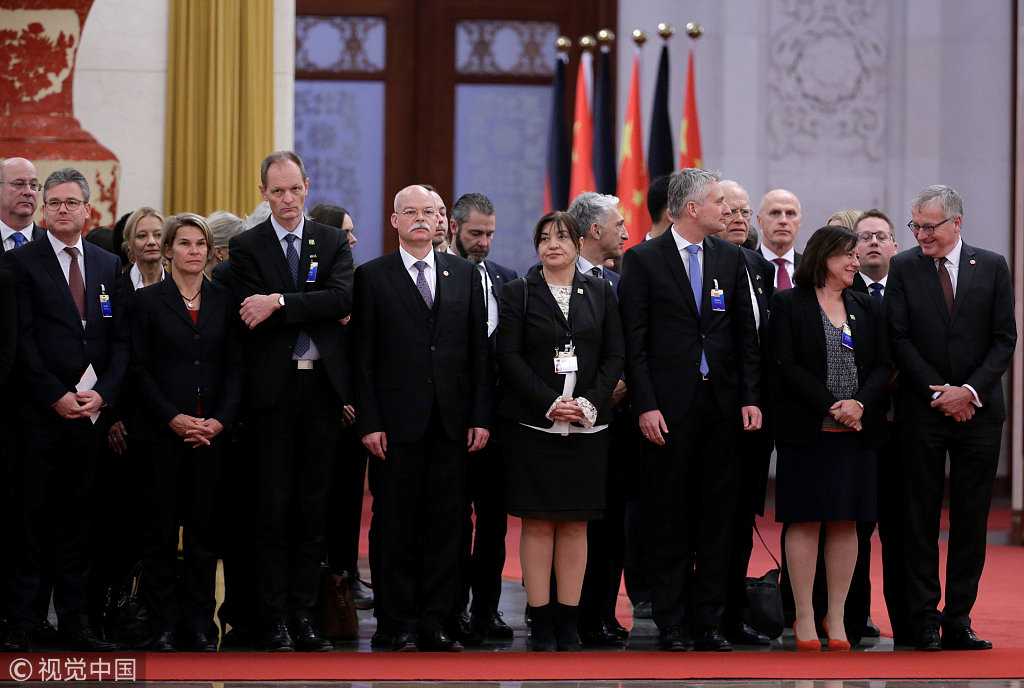 If you compare the stock indices of Germany and the United States over the past 50 years, their performances are approximately the same. Although the United States has become a world power with global influence, German-specialized companies also established their own successful positions.
Although today the Chinese economy is the world's second largest, only next to the United States, China's per capita GDP is still slightly less than merely 20 percent of what U.S. citizens are enjoying.
While this shows that Chinese economic development is far away from completion, China should design its economic path with subtlety.
If you divide all industries roughly into two categories of "soft" and "hard," divided by whether the industry has anything to do with the culture and tradition of a certain nation or people, China has not much of an advantage in soft industries, such as film, culture-related fields, communication software, investment banking that requires a lot of interpersonal communication, etc. 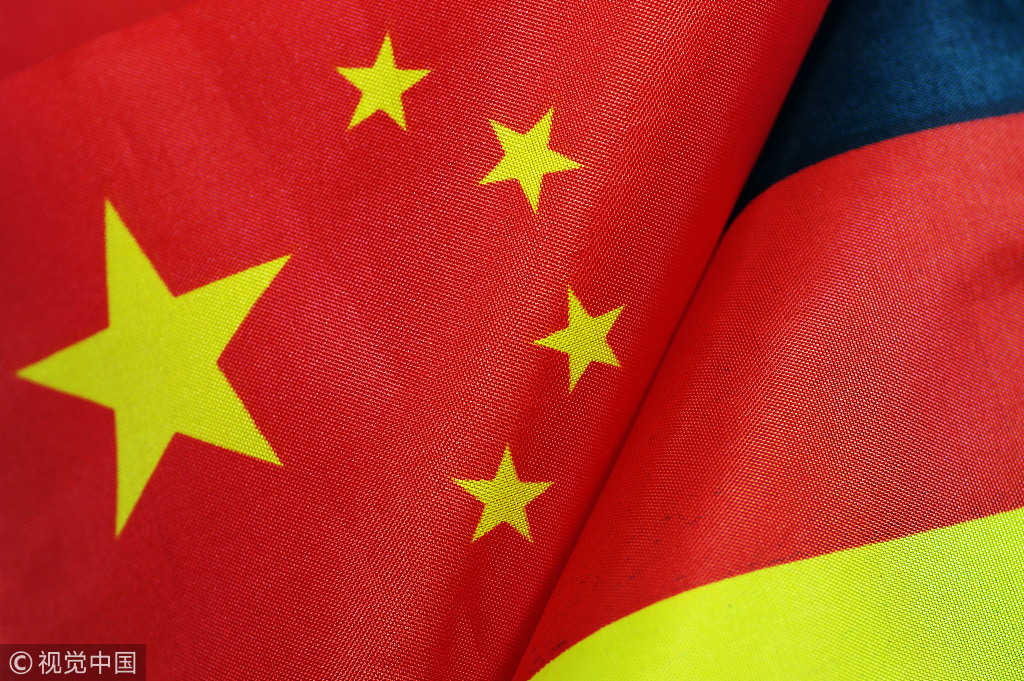 The reason is simple, Chinese people don't speak English and English is the world's lingua franca. The same disadvantage is also borne by Germany: not many people speak German.
This disadvantage might seem small at the start, but it later expands into a large difference with the layout of industries. Hollywood and Silicon Valley are both located in the United States, where English is the primary language.
However, "hard" industries such as machinery, automobile, etc., make no requirement of language or cultural tradition. Germany has thus been successful with these industries and this is clearly a good lesson for the Chinese.
While today most German goods are taking up high end markets and Chinese products are occupying the low and middle end markets, "Produced in Germany" certainly has a lot to inspire its Chinese counterparts.
(If you want to contribute and have specific expertise, please contact us at opinions@cgtn.com)