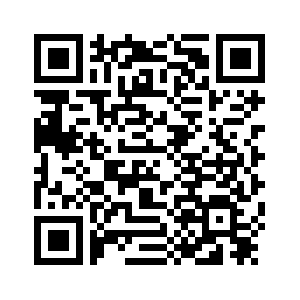 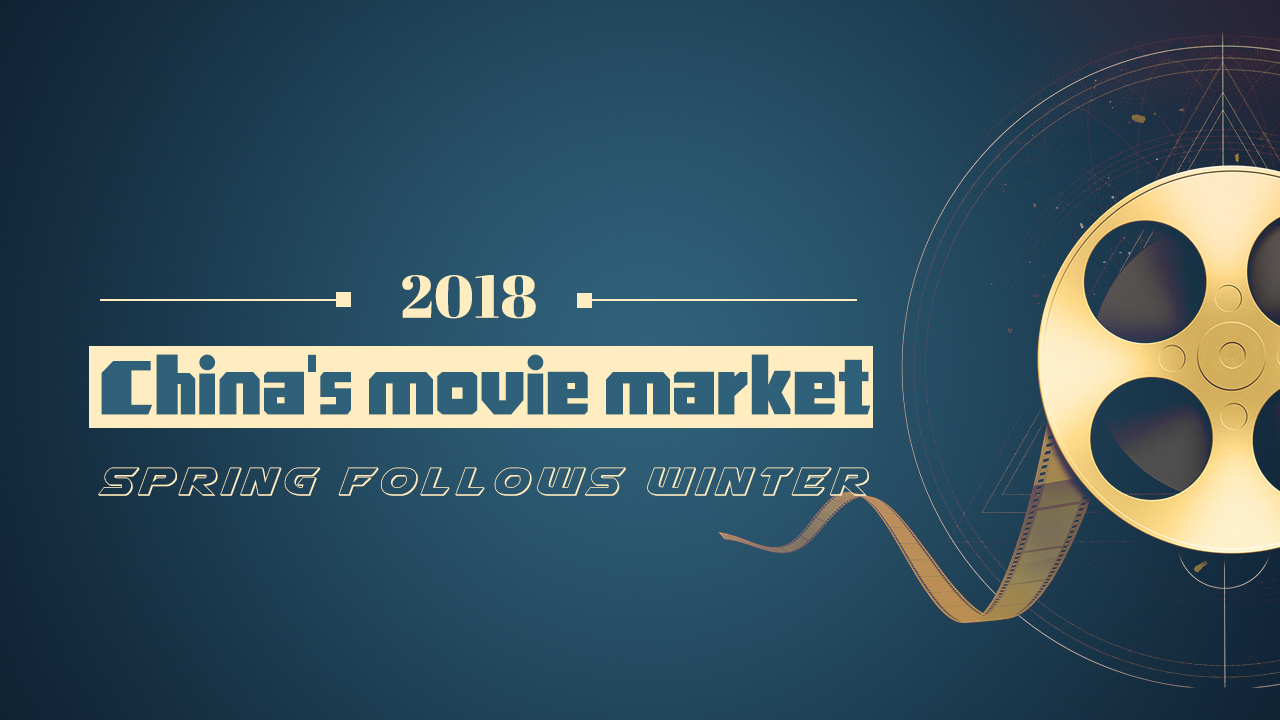 2018 proved to be a remarkable turning point for China's movie market.
The world's second-largest film market embraced legislative and tax changes that drove growth in diverse movie-making, including low-budget productions, during the year.

A maturing market with unresolved issues

But that success could not mask the instability in some areas of the industry, illustrated by a tax crackdown on the country's entertainment sector and the cancellation of movie ticket subsidies.
Leaked contract whips up tax storm
Megastar Fan Bingbing's tax evasion scandal triggered a number of official investigations into celebrity pay in particular. The episode provoked heated discussion among a riled-up public about "hidden rules" and "gray zones" in the entertainment industry. 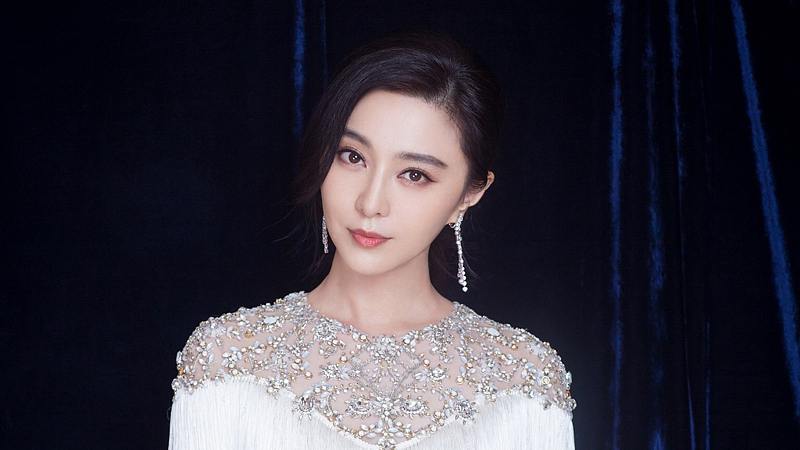 Actress Fan Bingbing was at the center of a pay scandal. /VCG Photo

Actress Fan Bingbing was at the center of a pay scandal. /VCG Photo

The hefty penalty imposed on arguably the highest-earning Chinese actress at the time did not, however, fully assuage public anger.
More restrictive policies on actors' tax payments, as well as stricter enforcement of salary limits, were deemed to be necessary to support consistent and healthy growth of the sector. And in August, dozens of leading Chinese television producers signed an agreement to limit performers' fees.
For the time being, the tax clampdown has led some investors to suspend planned production projects. Some are calling it the beginning of "a harsh winter" for the nation's entertainment business. 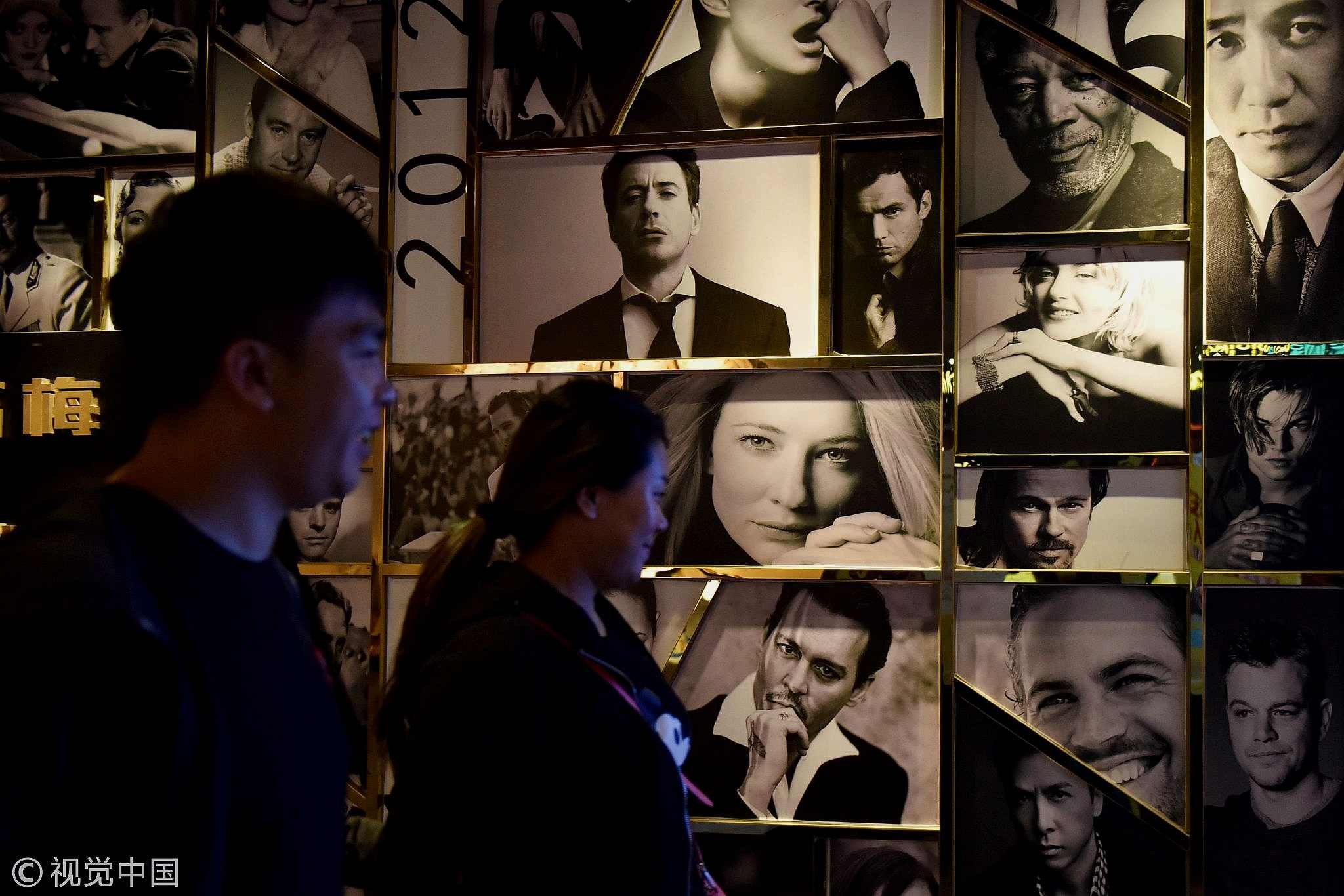 Moviegoers walk past a wall of photos of movie stars at the entrance to a theater in Beijing, May 23, 2018. /VCG Photo

Moviegoers walk past a wall of photos of movie stars at the entrance to a theater in Beijing, May 23, 2018. /VCG Photo

However, industry experts and professionals believe that while the situation might be painful in the short term, it will lead to a more transparent and professional film industry.
End of film ticket subsidies
Another regulatory move in the past year that represents a milestone for the development of the film market was the cancelation of the ticket price subsidy.
New rules that took effect in October prohibit ticket subsidy campaigns through online ticketing platforms. These were believed to have distorted the market as ticket sales platforms and film distributors use them to engage in vicious competition and fabricate gross figures. 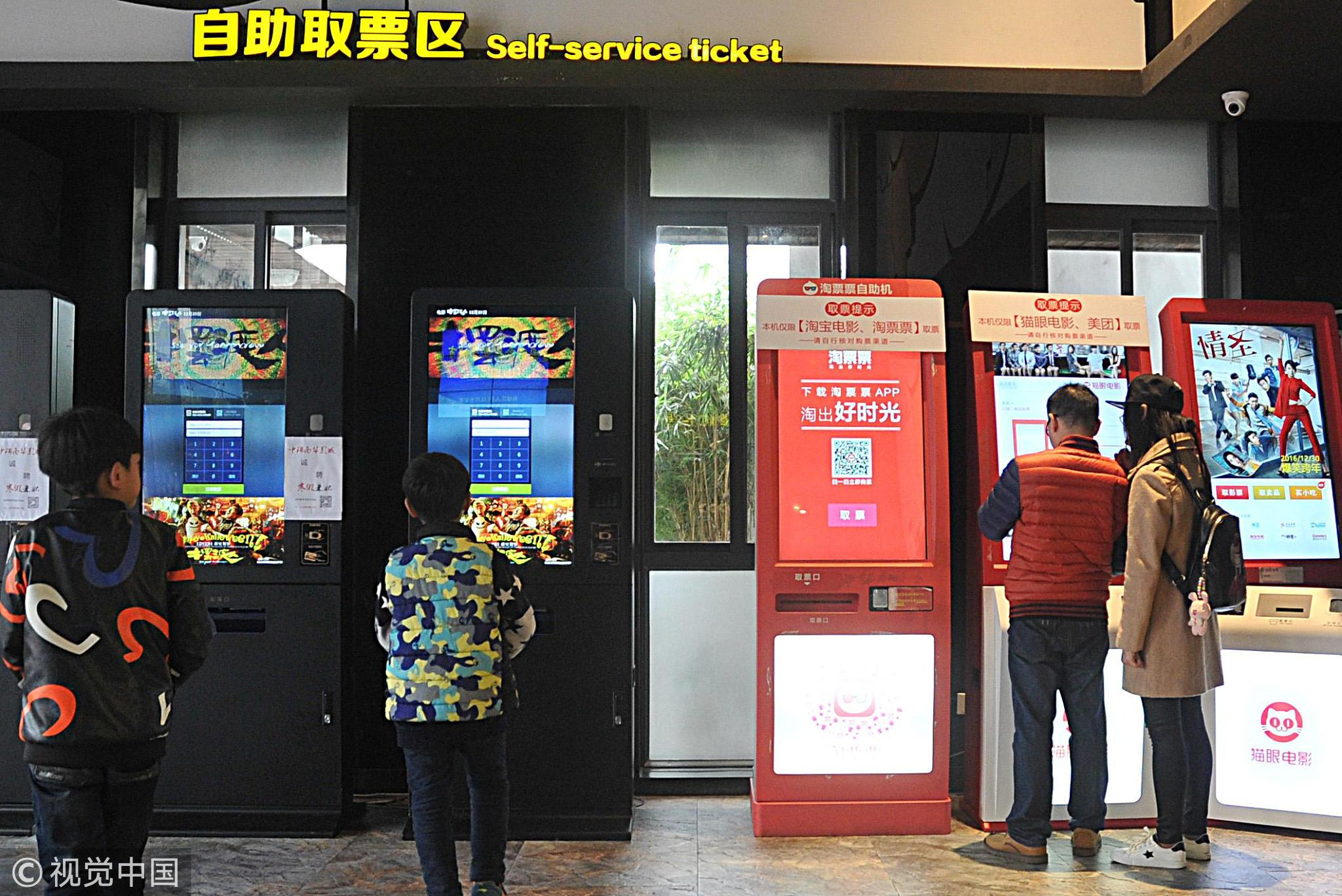 In addition, more measures are in the process of being introduced to address box office fraud and promote the standardization of market rules. This is an attempt to cool down the craze of plowing investment dollars into the movie industry and creating a less over-heated capital environment.
As many industry insiders put it, "it was the worst of times, but it was also the best of times." 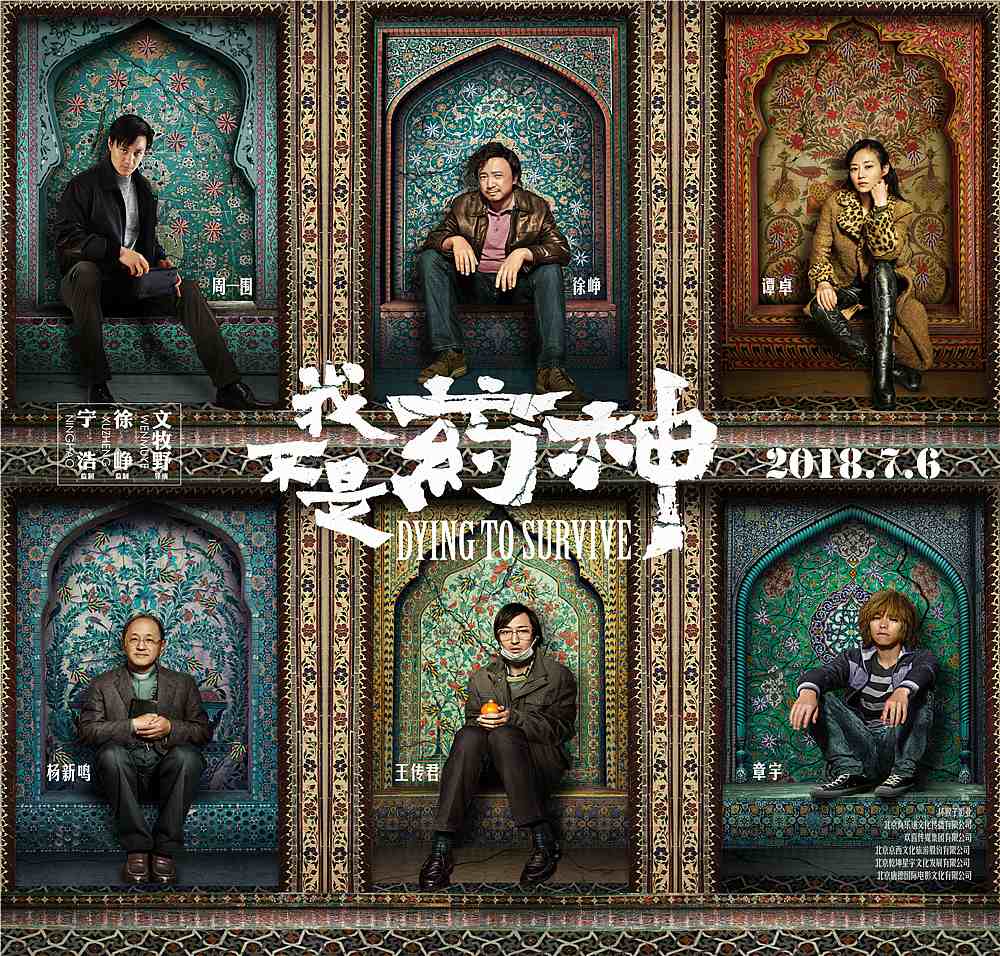 A promotional poster for "Dying to Survive." /VCG Photo

A promotional poster for "Dying to Survive." /VCG Photo 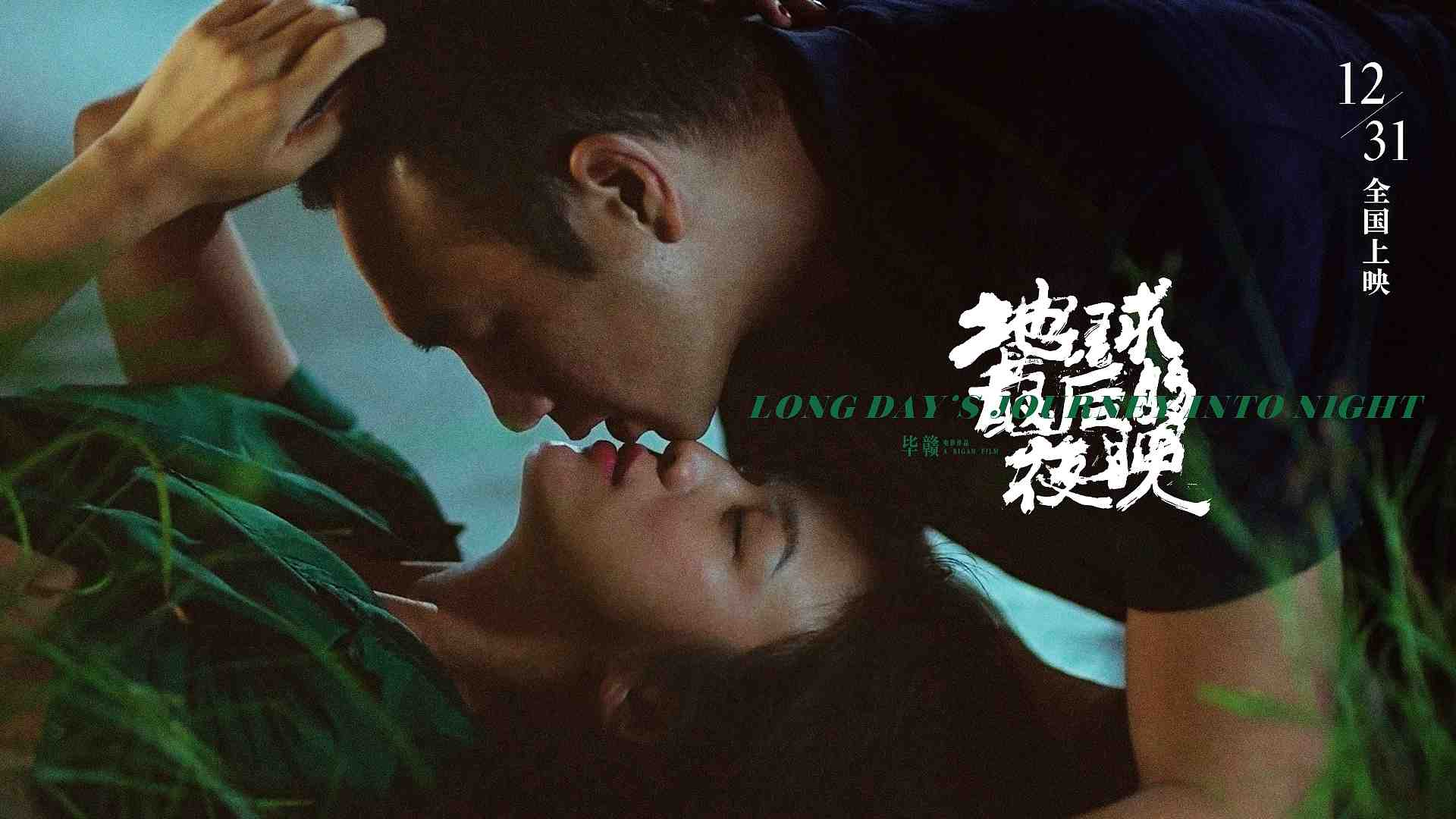 These all suggest that Chinese audiences are looking for more quality stories and the whole movie market is being increasingly content-driven. Quality and word of mouth are becoming the most essential drivers of the box office.
It is noteworthy that more unknown actors and actresses with solid acting skills, who produce excellent performances in low-cost movie productions or indie flicks, are coming to the fore more often.
Indeed actor Xu Zheng, after winning the Best Leading Actor award for his acclaimed performance in "Dying to Survive" at the 55th Golden Horse Film Festival, told reporters that, "springtime for good actors is coming."

What to expect in the new year

A still from the film "Aquaman." /VCG Photo

A still from the film "Aquaman." /VCG Photo

With its total box office passing the 60 billion yuan (about 8.8 billion U.S. dollars) mark in 2018, China, now accounting for nearly one-third of international box office takings, will soon grow to be the world's top movie market, according to the Motion Picture Association of America.
As more Hollywood blockbusters are set to land in theaters in China before their domestic releases and some opening bigger in the country than at home, such as DC's solo superhero movie "Aquaman," China is becoming a stage that international players don't want to miss.
(Cover image by Jia Jieqiong)