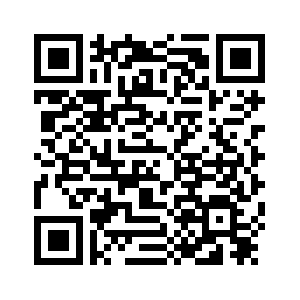 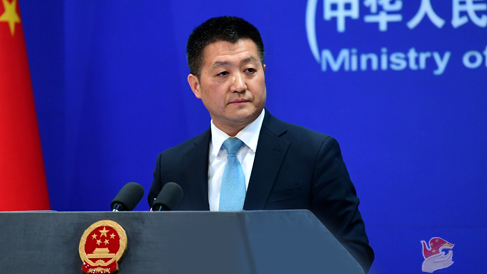 Adieu 2018, Hello 2019: Reviewing the milestones of Sino-Indian relationship
Also read: China, India bank on media to build bridges between people
Earlier on Thursday, in a written response to questions posed in the Rajya Sabha, the upper house in the Indian parliament, India's Minister of State for External Affairs Gen. V K Singh emphasized that bilateral ties between the two Asian countries "are a factor of stability" at a time of global uncertainty, saying that both sides have agreed to work towards strengthening the closer developmental partnership for mutual benefit.
"In our multifaceted engagement with China, in areas where we have commonality of views, engagement has been expanded and upgraded in recent years. Issues where there are differences are being handled through dialogue to seek a fair, reasonable and mutually acceptable solution based on mutual respect and sensitivity to each other's interests, concerns and aspirations," Singh stated.
"Accordingly, both sides have been working towards utilizing their bilateral dialogue mechanisms to promote mutually beneficial cooperation in a wide range of areas. Both sides agree that progress in bilateral relations should be guided by the consensus reached between their leaders; that at a time of global uncertainty, India-China relations are a factor of stability; and that the two countries must not allow their differences to become disputes," he said.
The Indian minister added that New Delhi "has also remained engaged in dialogue with China, which is a member of the Nuclear Suppliers Group (NSG), on matters related to India's membership of the NSG."

Ties on the upswing 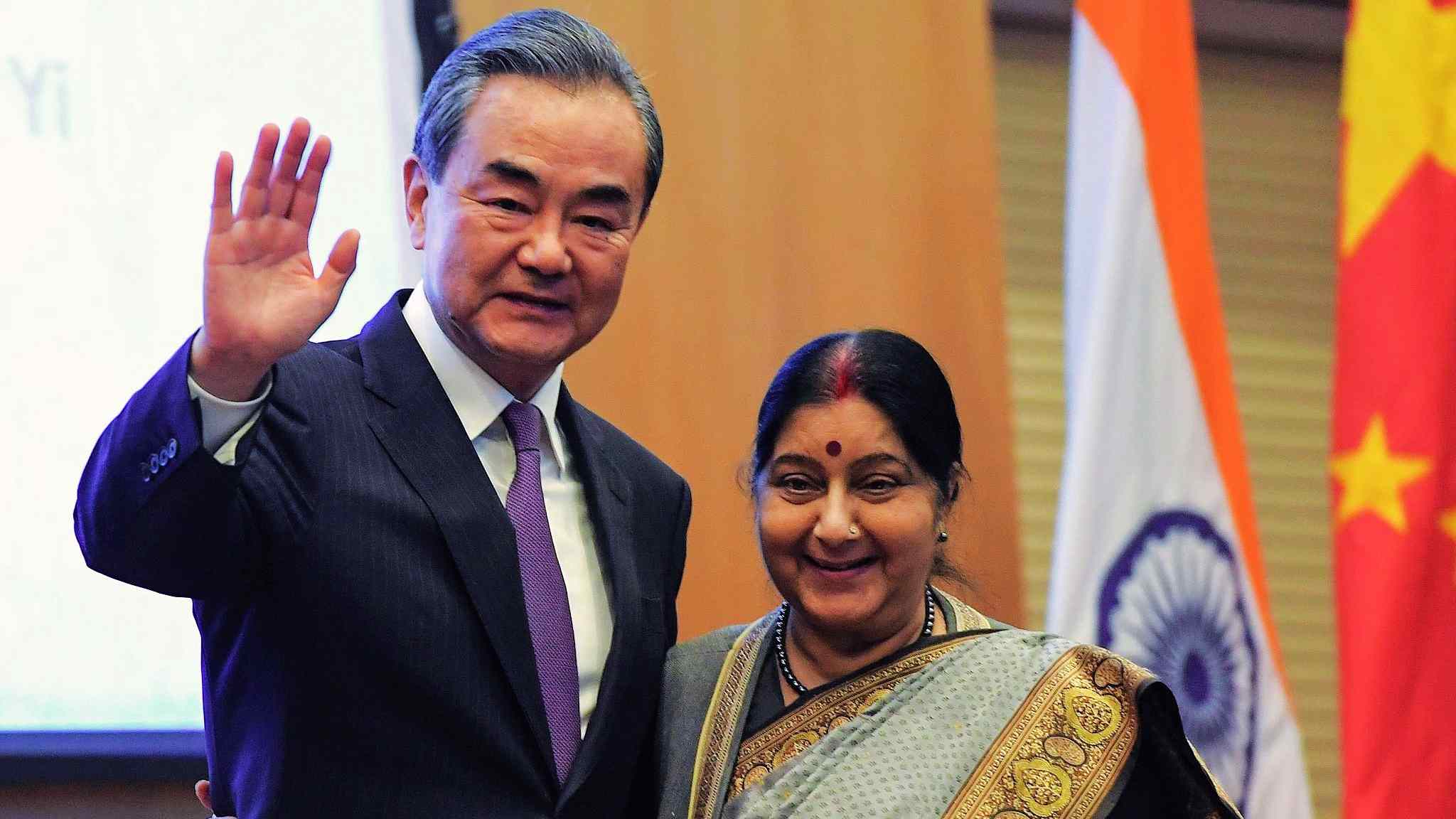 Opinion: A more solid Sino-Indian relationship is underway
Also read: Wang Yi visits India, says 'dragon' and 'elephant' should duet, not duel
China-India ties have been on the upswing in recent times. Xi and Modi have met four times since the Wuhan summit in signs of the growing importance of bilateral ties between the Asian neighbors.
Both nations have decided to expand the bilateral trade volume, and the two sides have achieved constructive outcomes at the 21st Special Representatives' Meeting on the China-India Boundary Question in Chengdu, capital of southwest China's Sichuan Province.
Chengdu also hosted the China-India "Hand-in-Hand 2018" joint military drill aimed at strengthening counter-terrorism capabilities of the two armies, where the bonhomie between the participants from both sides was palpable.
Also last month, China's State Councilor and Foreign Minister Wang Yi visited New Delhi, where he joined India's Minister of External Affairs Sushma Swaraj to launch the China-India Mechanism on Cultural and People-to-People Exchanges.
Wang also reiterated the call for the Chinese "dragon" and Indian "elephant" to dance in a "duet" and avoid a "duel" as Swaraj stressed the need for both nations to collaborate in leading the region to an "Asian Century."
The two nations have also initiated a "China-India Plus" model of cooperation to undertake joint projects in other countries. A joint training of Afghan diplomats and a proposed Uzbek-Afghan rail link project are the first signs of this unique collaboration approach being set in motion.
Analysts say that with both nations poised to lead global growth in the coming decades, China-India ties will be crucial in shaping the emerging world order.