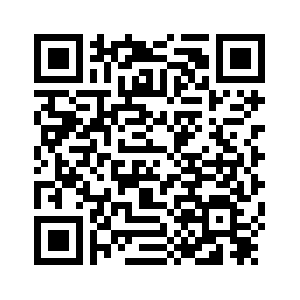 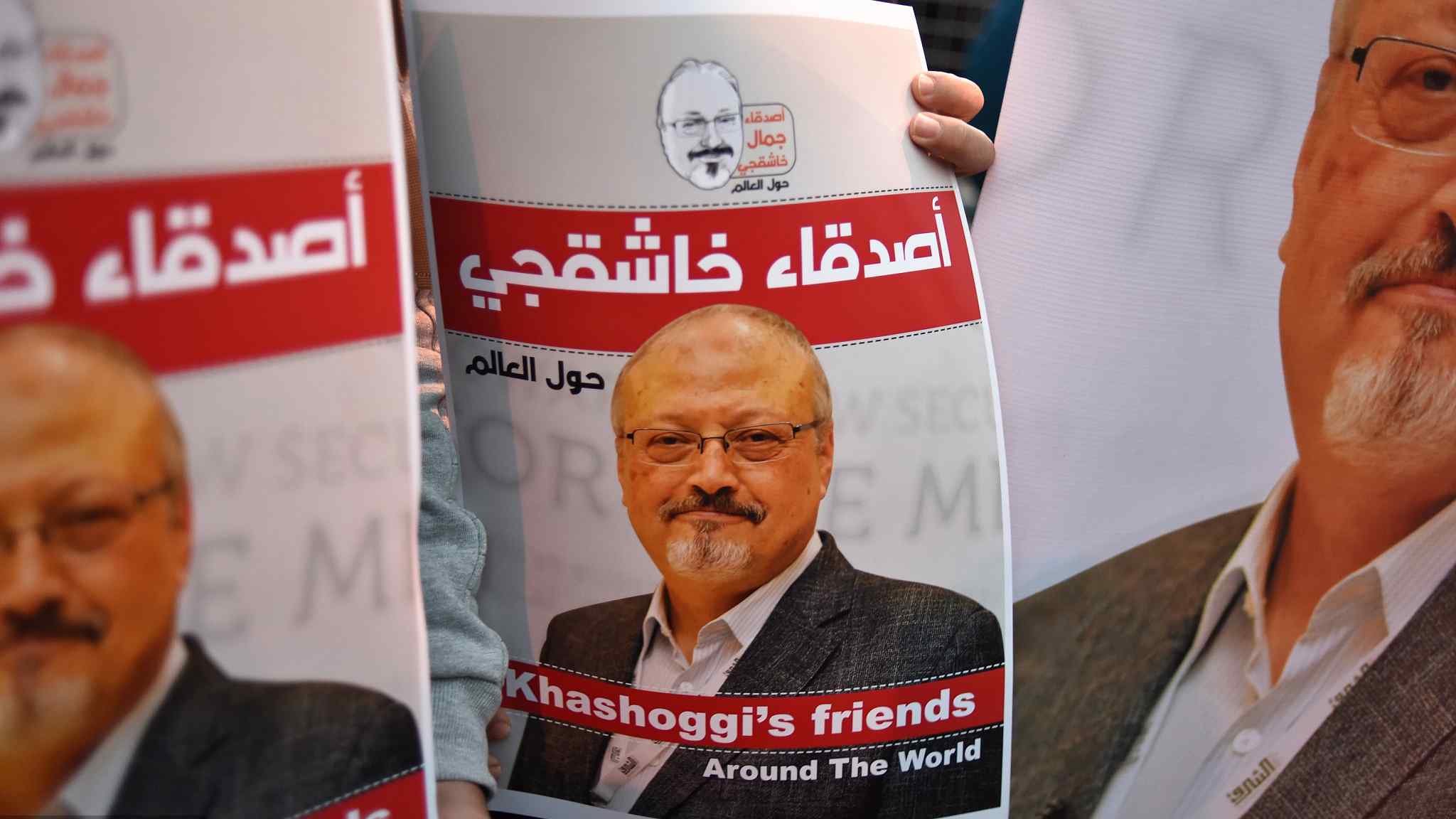 Saudi Arabia said on Thursday that the murder of journalist Jamal Khashoggi was premeditated, reversing its previous position that his death in the Saudi consulate in Istanbul earlier this month was accidental.
And Saudi Arabia's chief prosecutor will visit Istanbul on Sunday over Khashoggi murder, Turkey's Anadolu new agency reports, citing Turkish President Erdogan. Erdogan also said perpetrators of the murder are "among the 18 people arrested by Saudi authorities."
The Saudi disclosure came after CIA director Gina Haspel heard an audio recording of the killing during a fact-finding visit to Turkey.
Khashoggi's eldest son Salah and his family meanwhile departed Saudi Arabia and arrived in Washington, DC, on Thursday, according to sources close to the family.
In a statement carried by the state-run Saudi Press Agency, the public prosecutor's office said on Thursday: "Information from the Turkish authorities indicates that the act of the suspects in the Khashoggi case was premeditated."
This was based on evidence supplied by Turkey, it said. 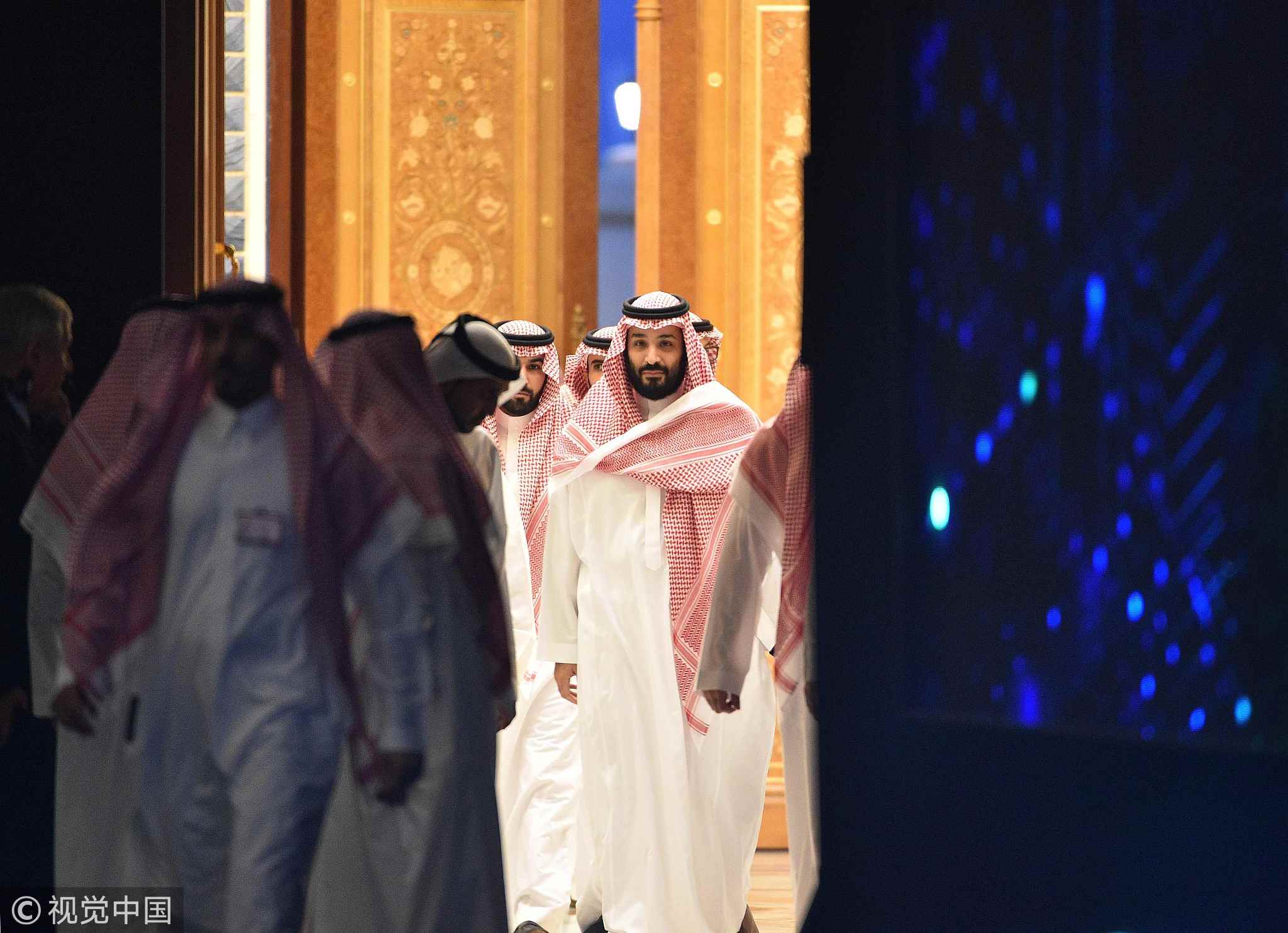 Turkey and Riyard's Western allies have voiced deep skepticism about Saudi explanations of the death of Khashoggi, a Washington Post columnist and critic of Saudi Crown Prince Mohammed bin Salman.
Saudi officials initially denied having anything to do with Khashoggi's disappearance after he entered the consulate on October 2, before saying he was either killed in a fight inside the consulate or died in a chokehold when he resisted being drugged and abducted.
Turkish officials suspect Saudi agents killed Khashoggi, 59, inside the consulate and cut up his body.
Calling for an international investigation, UN expert Agnes Callamard said Thursday the journalist was the victim of an "extrajudicial execution" committed by the Saudi state.
In Ankara, Turkish Foreign Minister Mevlut Cavusoglu told a press conference that Riyadh still needed to provide answers to remaining questions.
"Where is (the body)? You admit they did it, but why are they not saying (where)?" he said. "His family also wants to know and pay their final tribute." 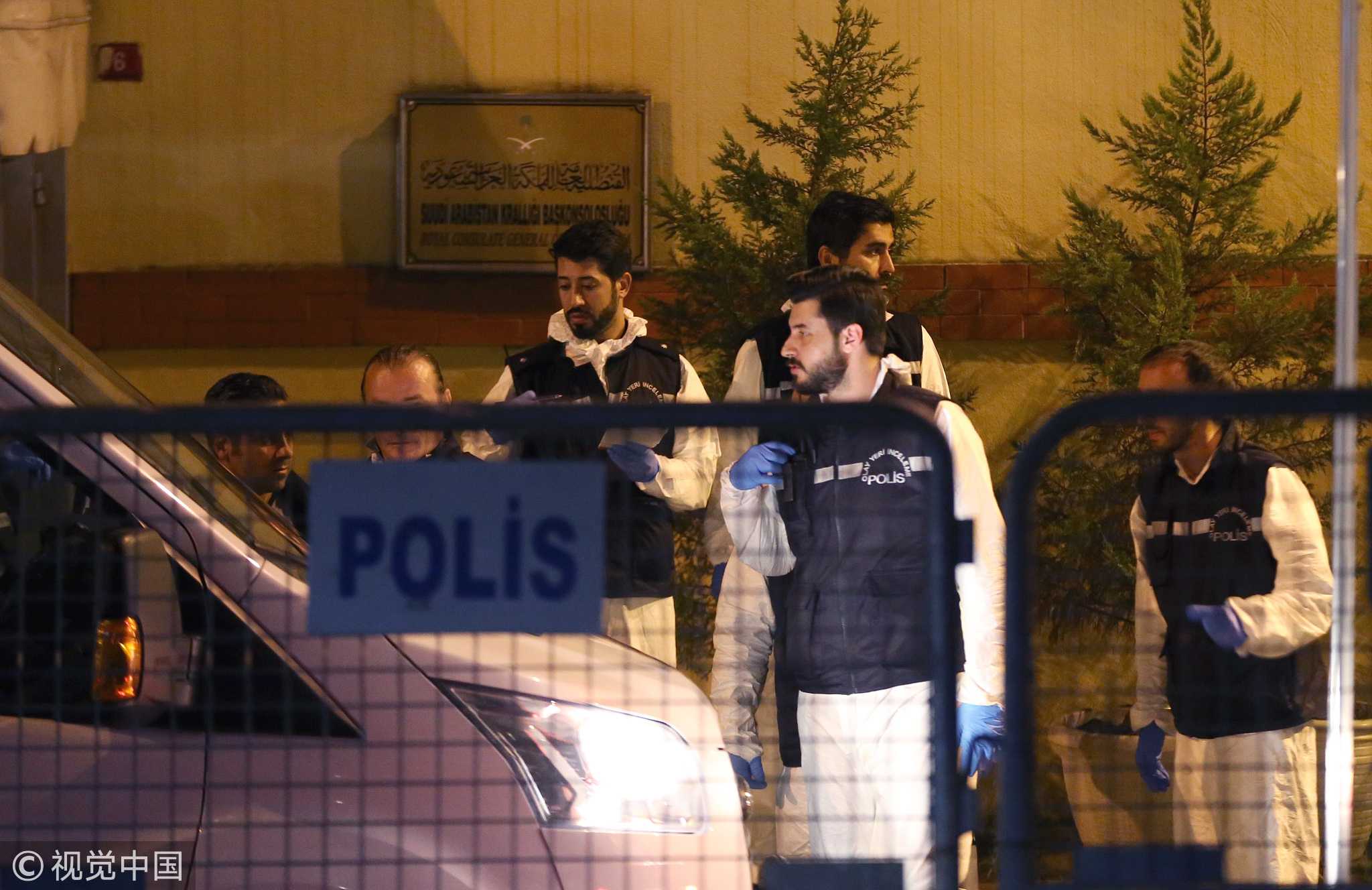 President Tayyip Erdogan called Khashoggi's death a "savage killing" earlier this week and demanded Riyadh punish those responsible, no matter how highly placed.
In Washington on Thursday, CIA Director Gina Haspel briefed President Donald Trump on the latest developments in the investigation of the killing after a fact-finding mission to Turkey this week.
Khashoggi's son Salah, a dual US-Saudi citizen, meanwhile arrived in the US after a travel ban on him was apparently lifted.
He and his family joined his mother and his three siblings in Washington, sources close to the family said.
Salah Khashoggi's departure from Saudi Arabia came a day after he and other family members received condolences from King Salman and Prince Mohammed.
A photo of the meeting, with Salah staring coldly as he shakes the crown prince's hand, went viral on social media. 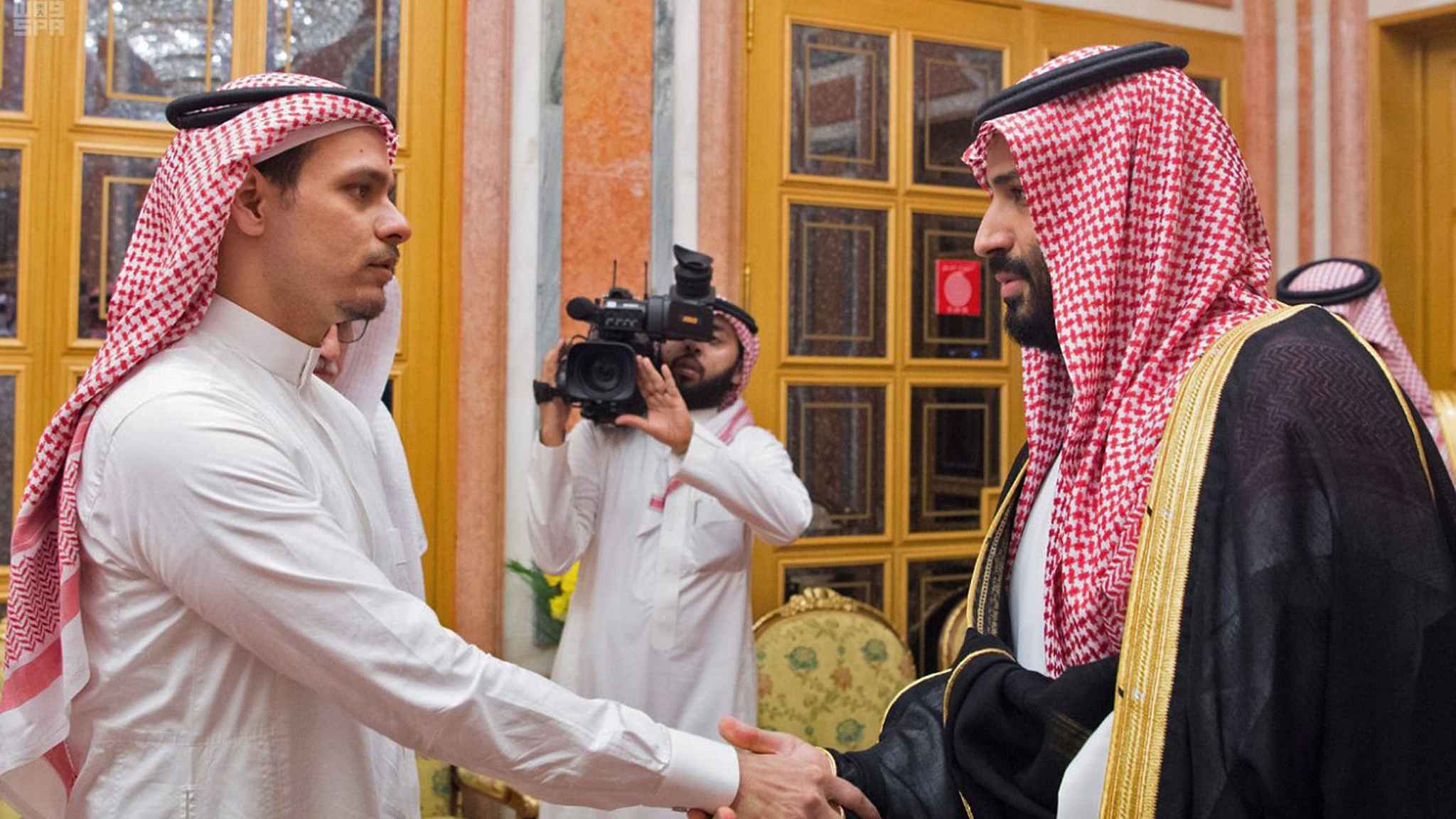 In his first public comments on the case on Wednesday, Prince Mohammed denounced Khashoggi's "repulsive" murder and pledged that "justice will prevail."
Saudi Arabia has detained 18 people and dismissed five senior government officials as part of an investigation into the journalist's murder.
Some were members of a 15-man hit team, many of them Saudi intelligence operatives, who flew into Istanbul hours before Khashoggi's death, Turkish security sources say.
King Salman, who has delegated the day-to-day running of Saudi Arabia to the crown prince, has ordered a restructuring of the general intelligence agency.
Turkish police were meanwhile investigating water samples from a well at the consulate on Thursday after initially being denied access, broadcaster CNN Turk said.
(Top picture: People hold pictures of Jamal Khashoggi during a demonstration in front of the Saudi Arabian consulate in Istanbul, Turkey, October 25, 2018. /VCG Photo)
Source(s): AFP ,Reuters